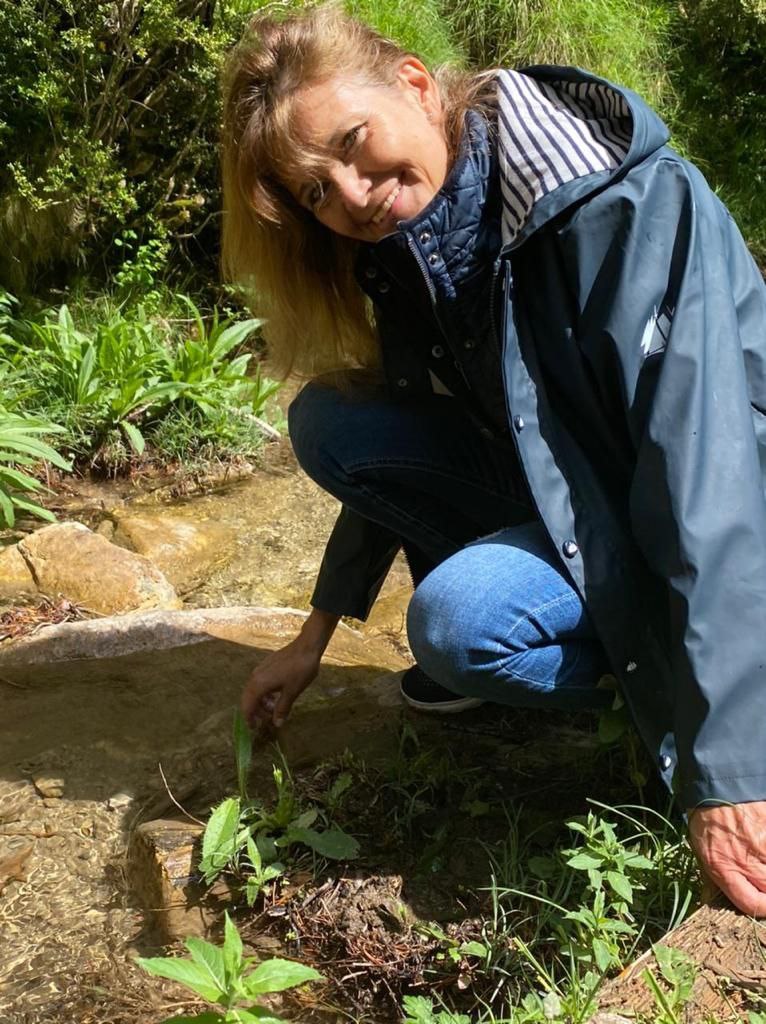 The project to create a private Immunology Research Center in Ordino BSL3, which the multinational pharmaceutical company Grifols will manage, is causing more resonance. There has already been clear opposition among Andorran politicians, and there are questions about this project from the point of view of protecting human rights. We spoke to Elisa Muxella Molins, President of the Human Rights Institute, (IDHA, L’Institut de Drets Humans D’Andorra). She explained to us how dangerous this project is for all Andorrans and residents, regardless of their social or economic status.

Elisa Muxella Molins is an Andorran Biologist from the Autonomous University of Barcelona, specializing in Cytogenetics. She did internships at the Institute of Fundamental Biology (IBF) Farmacéutica UCB specializing in the pharmaceutical industry and Toxicology for the Ghent University (Belgium). She has a diploma in Optics and Optometry from the University of Granada.

She worked at the Laboratorium voor Toxicology of the Faculty of Pharmacy of the University of Ghent (3 years). She created the water, air and food laboratory of the Government of Andorra and managed this project for 8 years. She worked as a pharmacist for 20 years.

Elisa is a judicial expert in the analysis of narcotics and psychotherapy at the Batllia d’Andorra (the Andorran jurisdiction of the first instance, which comprises civil, criminal, administrative and special investigation sections).

Involved in human rights from a young age, she promoted the creation of the Andorran Human Rights Institute.

In Ordino, which is the only parish that UNESCO declared as a biosphere reserve in Andorra, an Immunology Research Center will be built. How can that be possible?

But this is the final decision of the Andorran government, isn’t it?

I don’t know if this is the final solution because many people are against it. Making a P3 laboratory in Ordino is unthinkable for a country that positions itself as a tourist destination!

Who specifically from the Andorran politicians put pressure on this decision?

I don’t know, but the fact is that Prime Minister Xavier Espot and Vice President of the Government Jordi Gallardo signed the partnership agreement on one hand, and David Bell, Victor Grifols and Raymond Grifols on the other. On the other hand, there are politicians in opposition: Carine Montaner, General Council, Enric Dolsa, Comu d’Ordino, and Joan Miquel Armengol, Movem Ordino Advisor.

Currently, biolabs have an extremely “toxic” reputation. It is worth recalling the laboratory in Wuhan, the Chinese city where the coronavirus pandemic is believed to have originated. It is still unknown whether this was a virus leak or deliberate distribution. In this sense, there is a fear that the same thing could happen in Andorra. Do you share this fear?

Indeed, biolabs have more than a “toxic” reputation, I’d say it’s dangerous and we should look at it with extremely high attention.

As I said before, the laboratory they want to build in Andorra is the P3 level and therefore this project has considerable risks for public health, given that it can work with pathogenic microorganisms such as the AIDS virus and the hepatitis B virus.

This means that the Andorran administration must conduct strict control, but we still have no rules in this regard.

Today we do not even have criteria for the control and processing of this waste.

These controls should not be set by Grifols, but by the government of Andorra.

Before implementing such a project, we must establish control rules and determine the costs we will have to pay and whether we could pay them.

Do you share the opinion that Andorra can be a place for the development of a new type of virus and a fire for new viral and bacteriological wars?

I have no idea. But scientists must prevent all this. In Wuhan, there were safety rules at the P4 level – and look at what happened! Someone made a mistake, or maybe not, but the result is known to everyone – the whole planet suffered!

Does the government in Andorra attract foreign investment by allowing such projects that endanger the health of the entire population of the country?

Andorra could attract many projects with foreign participation that would not be so dangerous. It could, but for some reason, it doesn’t.

The economic feasibility of the project is also highly doubtful. If you look at the economic performance of Grifols, you will see that they are, slightly to say, very questionable. The project was not won in an open tender on an international scale; therefore, the possibility of participation of other companies, except for Grifols, was excluded. The project is said to be of national interest. Yes, research can certainly be of national interest, but not in a way where the lab sets the rules of the game.

From my point of view, it is necessary to demand a law on political responsibility, and this should be one of the most important political slogans for the next elections. We must prevent it now and always have a chance to prevent it.

Does Andorran legislation allow the realization of projects of this type?

Before we have a specific law on health and biomedical research, we must have a law on research in general.

It is from the general that we can then talk about particulars, and not and not vice versa.

This fact could be seen as a response to politicians rather than national interests, as was taken by the General Council when it decided to amend one article of the Law on Territorial Organization (Llei de l’Ordenament Territorial) and two articles of the Administrative Code – the General Law on Territorial Planning and Urban Planning (Codi de l’administració la Llei general d’ordenació del territori i urbanisme, LOGTU).

And what is remarkable, the majority approved the modifications, the abstentions were the P.S. group, and only Carine Montaner (independent) was against them.

How can the Human Rights Institute resist this project?

We must create a great resonance. Human rights are welfare! We have the right to a healthy environment! The laboratory will affect the well-being of each of us.

Together we must stop this project!