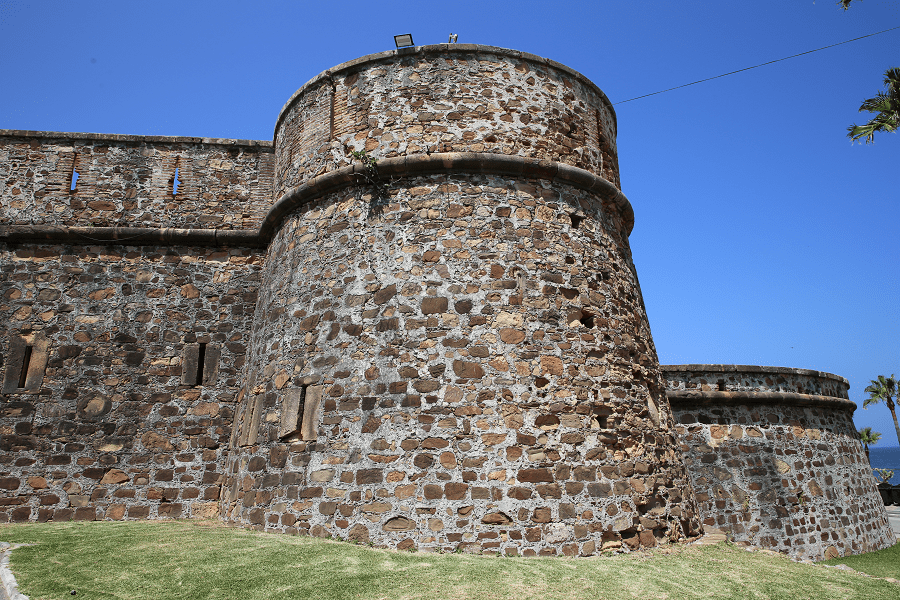 The Puerto de La Duquesa is a marina located in Andalusia, in the municipality of Manilva (Málaga province, Spain), that is enjoyed by sailors and tourists alike. 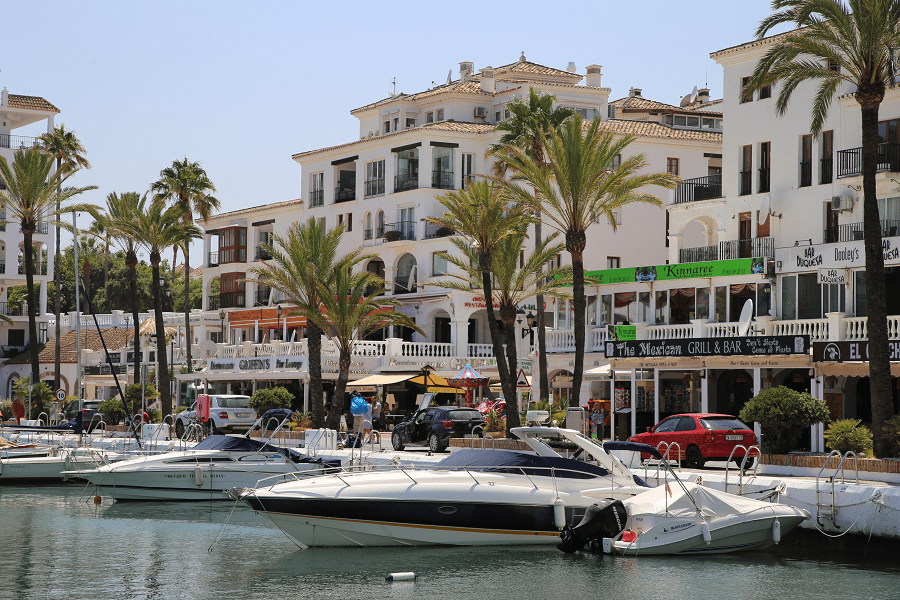 The beautiful port of Duquesa offers full Marina services for boating enthusiasts as well as a myriad of attractions for those with no aspirations to take to the water. For those that a do, a number of companies offer Jet Boat, Wake Board, Boat trips and Scuba Diving. The attractive promenades surrounding the port offer a variety of restaurants, intimate bars and cafes. 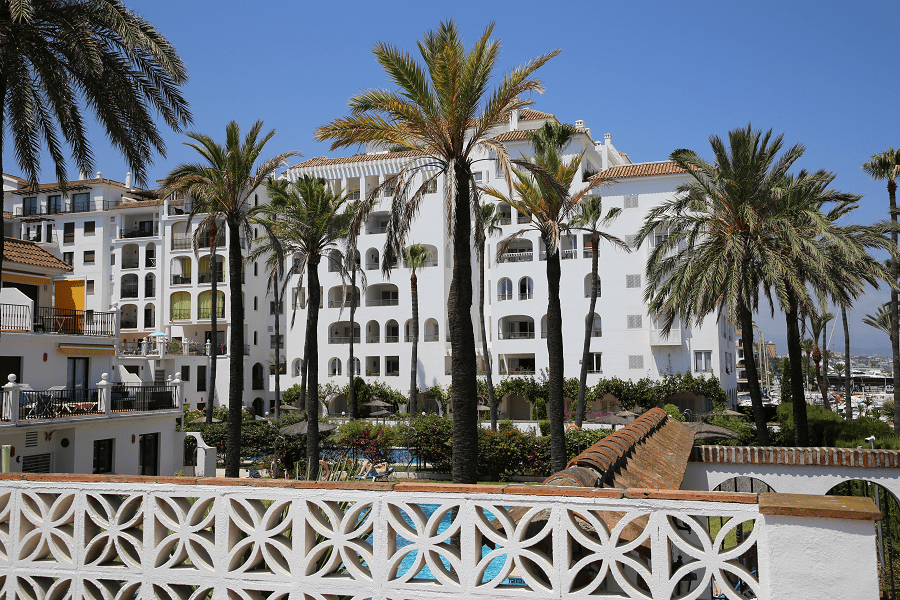 It is relatively quiet during most of the year. 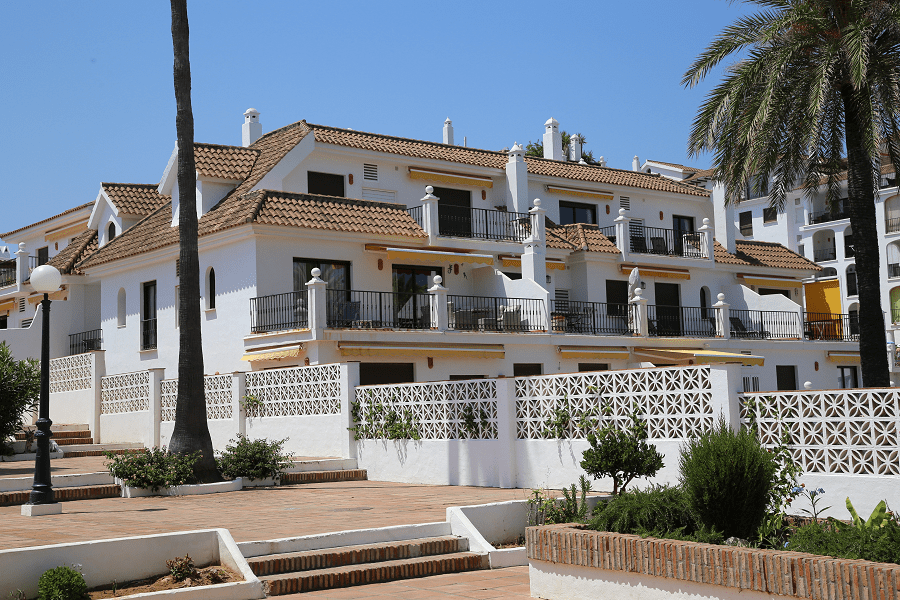 The Castillo de la Duquesa, also called fort or fort of Sabinillas, is a fortification protected by the generic Declaration of the Decree of April 22, 1949, and Law 16/1985 on Spanish Historical Heritage. 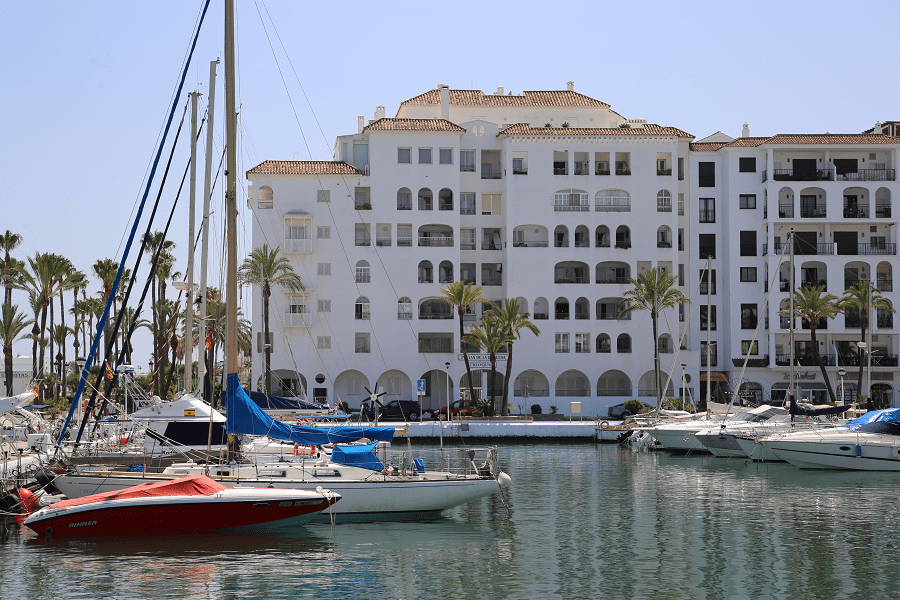 It was ordered to be built in the time of Carlos III, who fortified the entire coast of the Kingdom of Granada, taking advantage of and recovering the existing structures and building up to 32 new ones based on four models. The one of the Duchess was built in 1767. 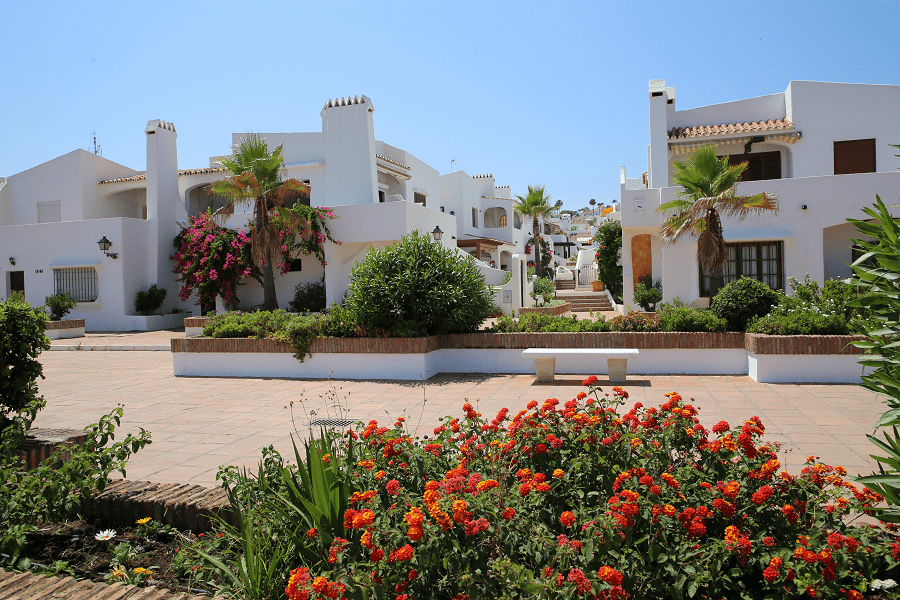 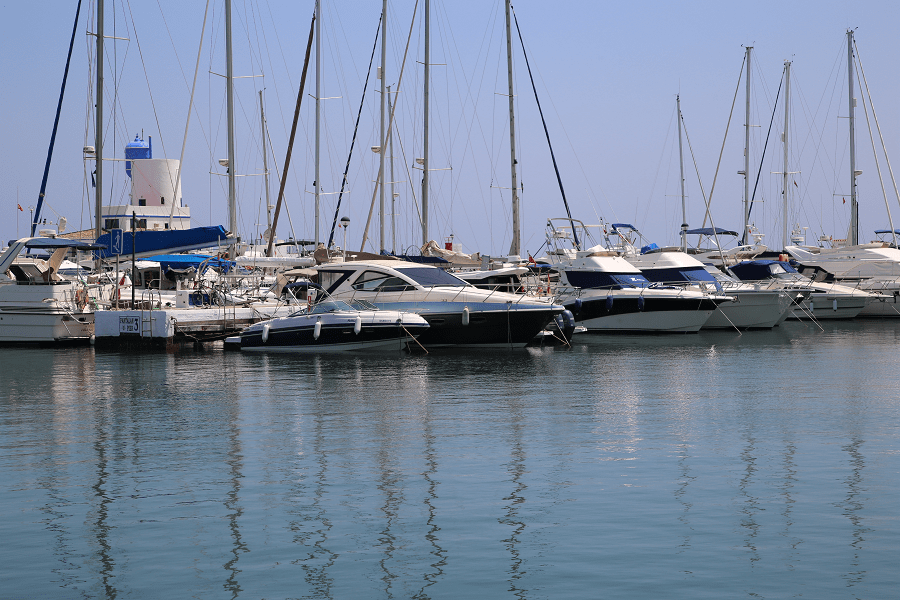 The beach has silica-slate sand and moderate waves. In an urban area next to the La Duquesa Castle has become one of the town’s most attractive tourist spots. 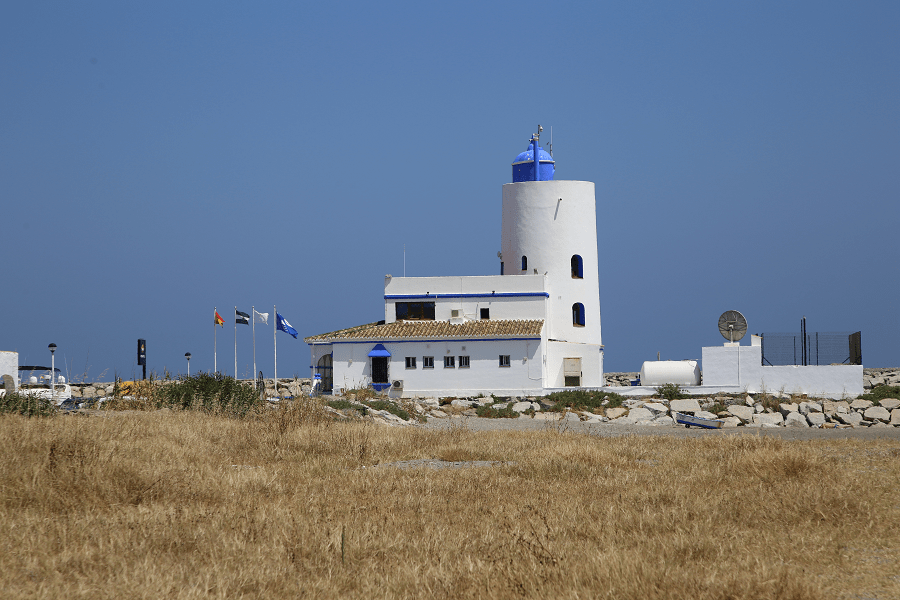 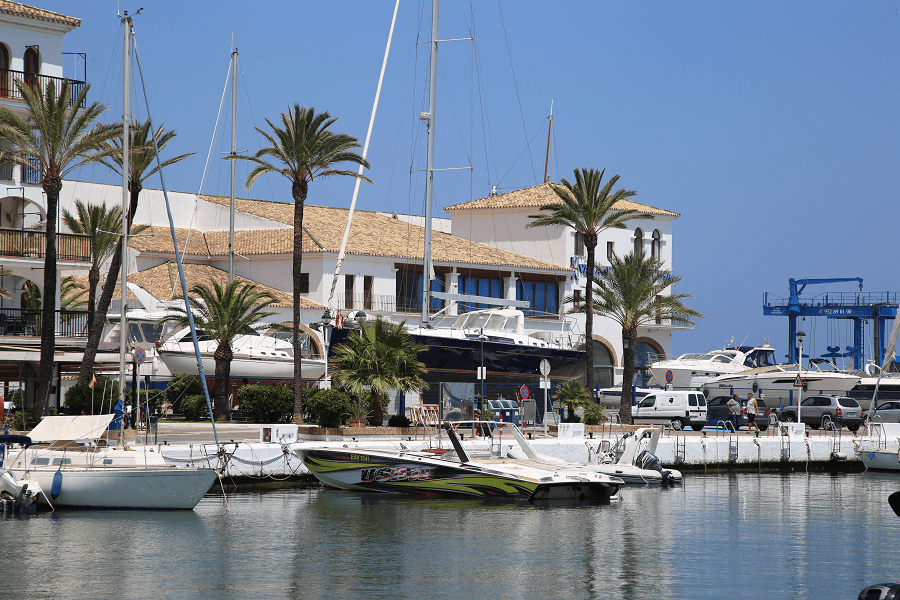 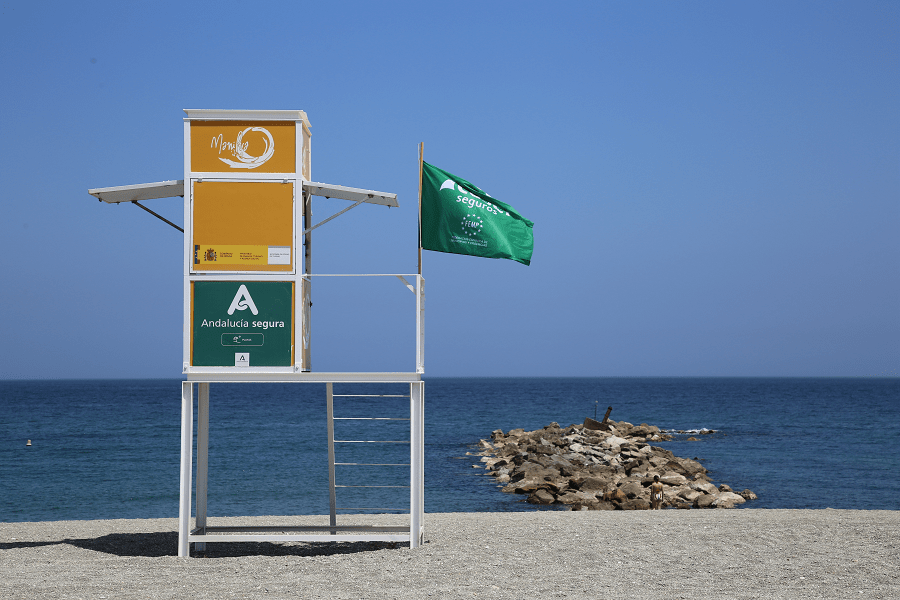 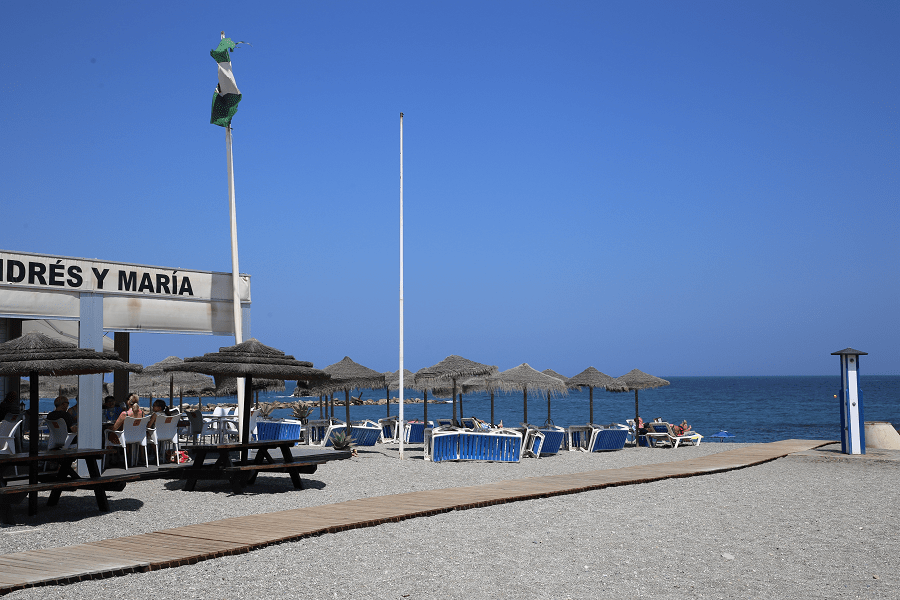 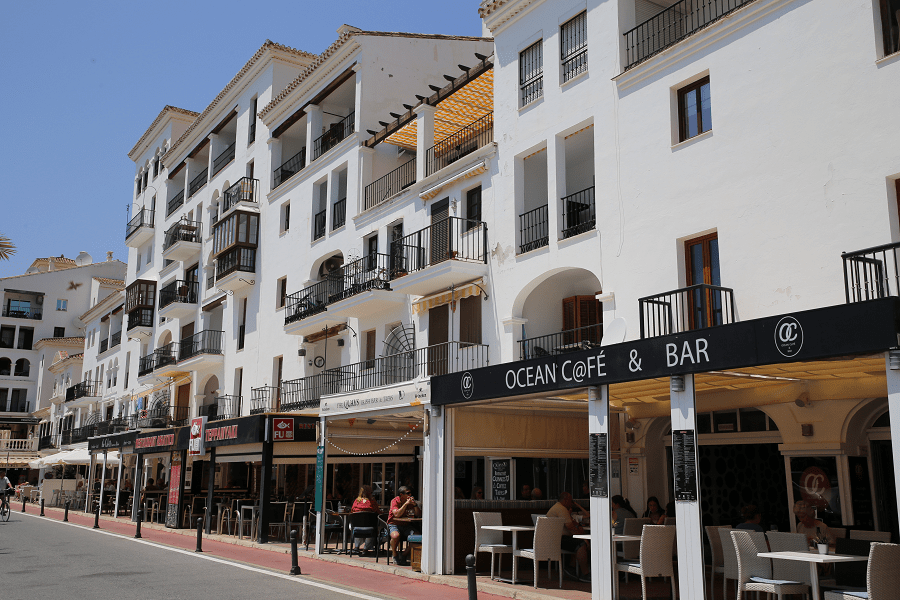 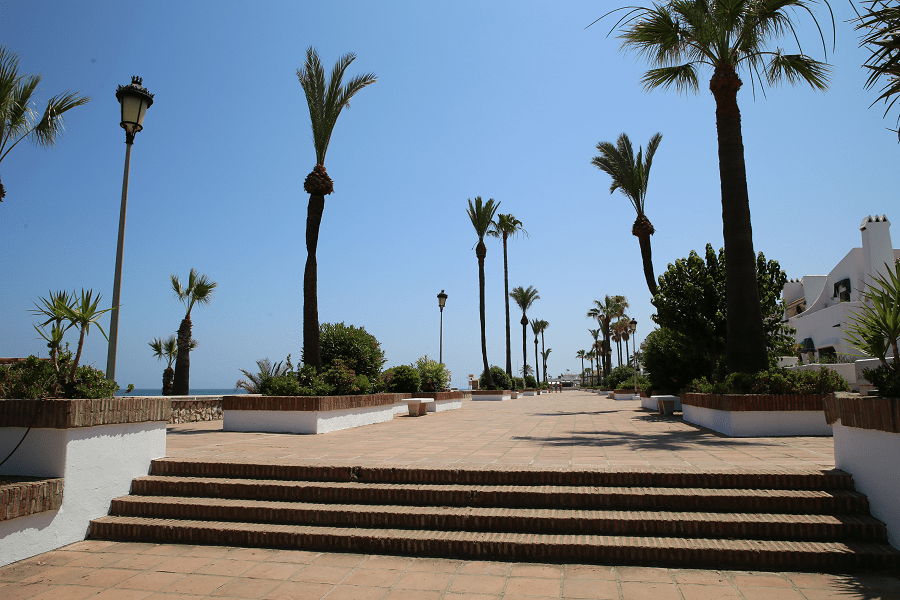 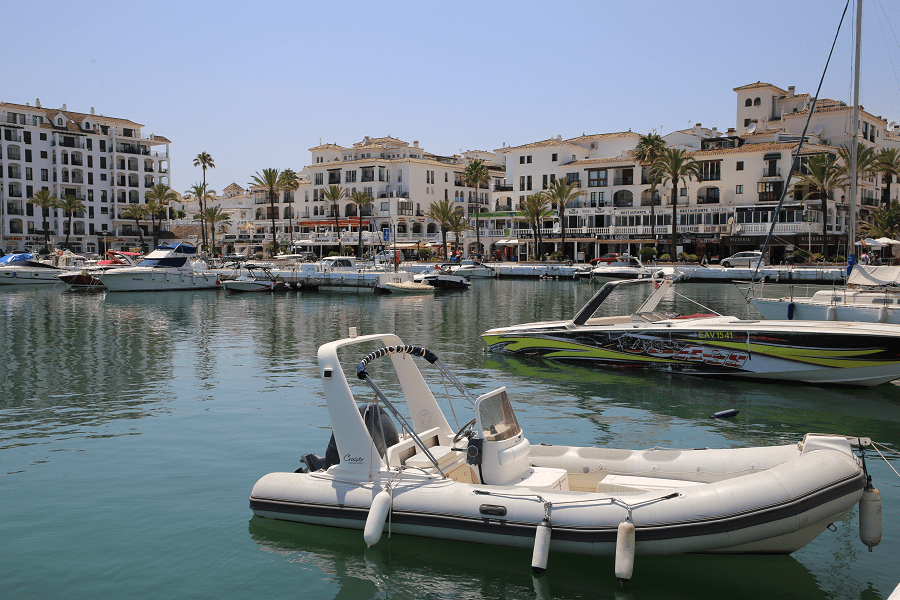 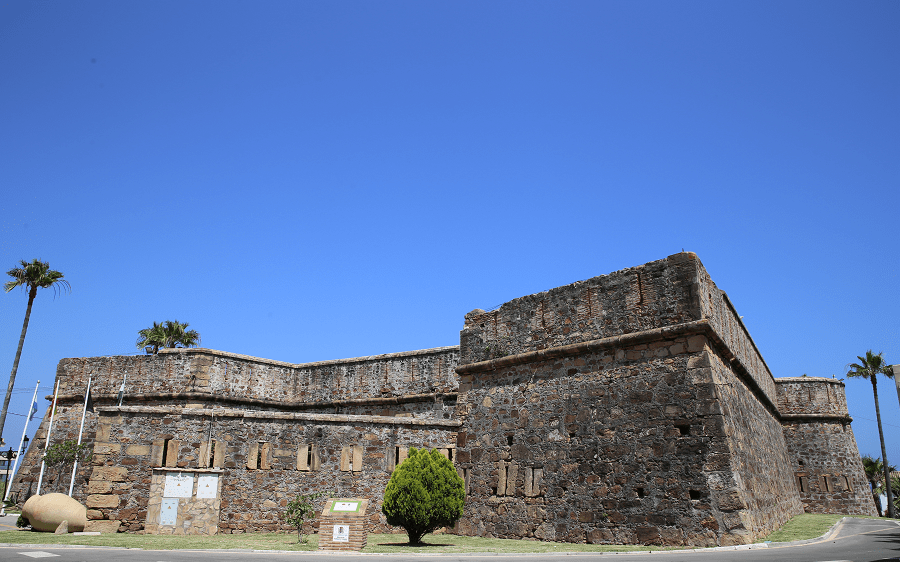