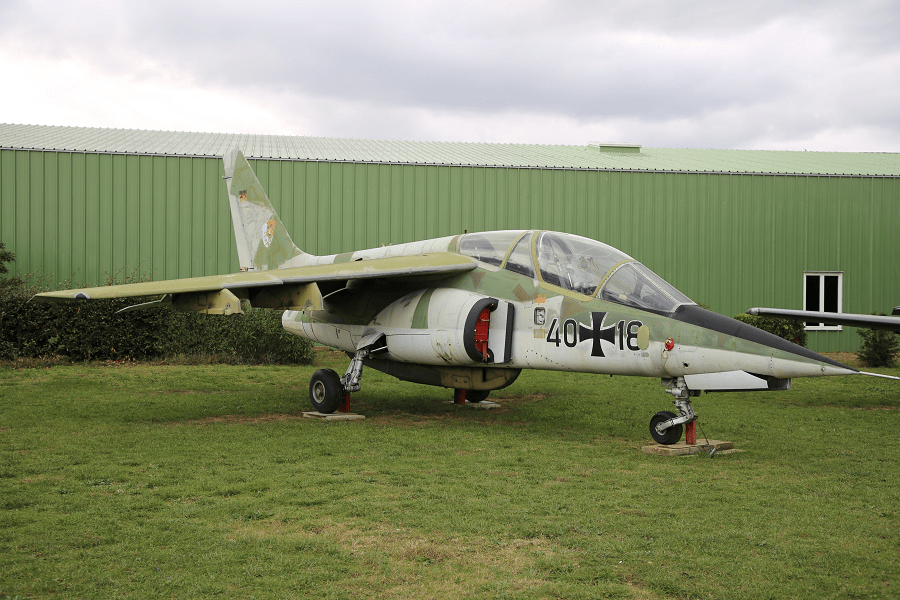 The Dassault/Dornier Alpha Jet is a light attack jet and advanced jet trainer co-manufactured by Dassault Aviation of France and Dornier Flugzeugwerke of Germany. It was developed specifically to perform trainer and light attack missions, as well as to perform these duties more ideally than the first generation of jet trainers that preceded it.

Following a competition, a design submitted by a team comprising Breguet Aviation, Dassault Aviation, and Dornier Flugzeugwerke, initially designated as the TA501, was selected and subsequently produced as the Alpha Jet. 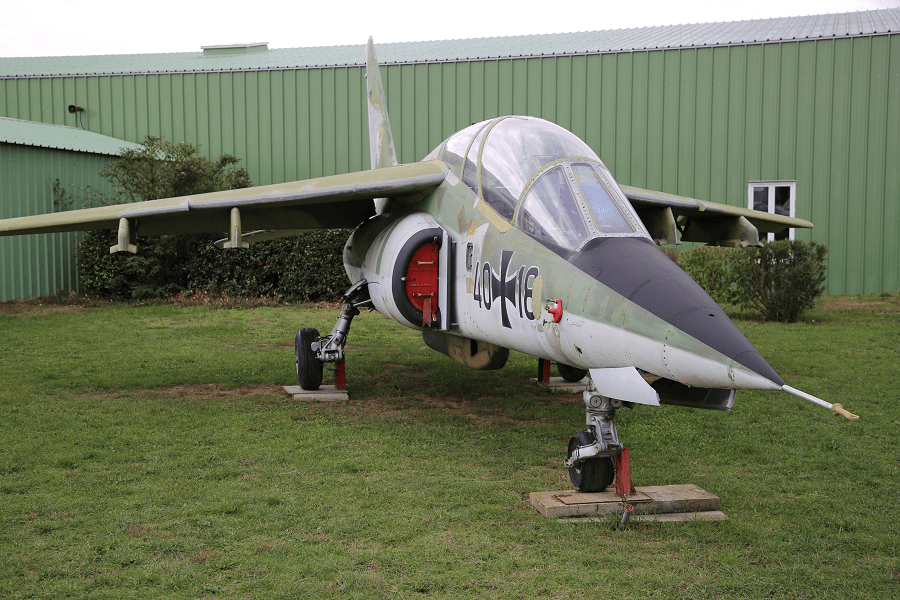