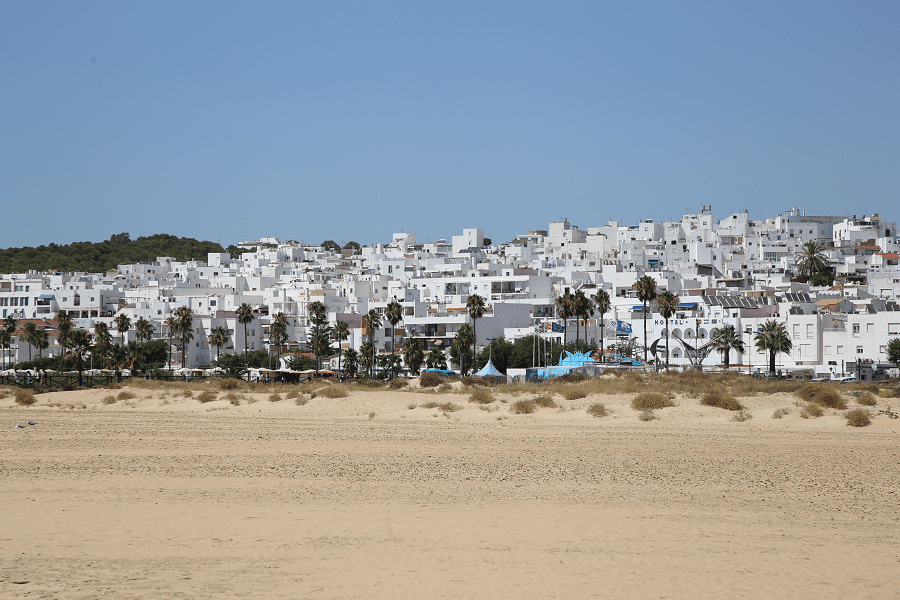 Conil de la Frontera is a municipality in the province of Cádiz (Spain), in Andalusia. It is bounded by the Atlantic Ocean to the west.

It’s a popular part of the Costa de la Luz of the Atlantic resorts of Spain., with places of high ecological and historical value. 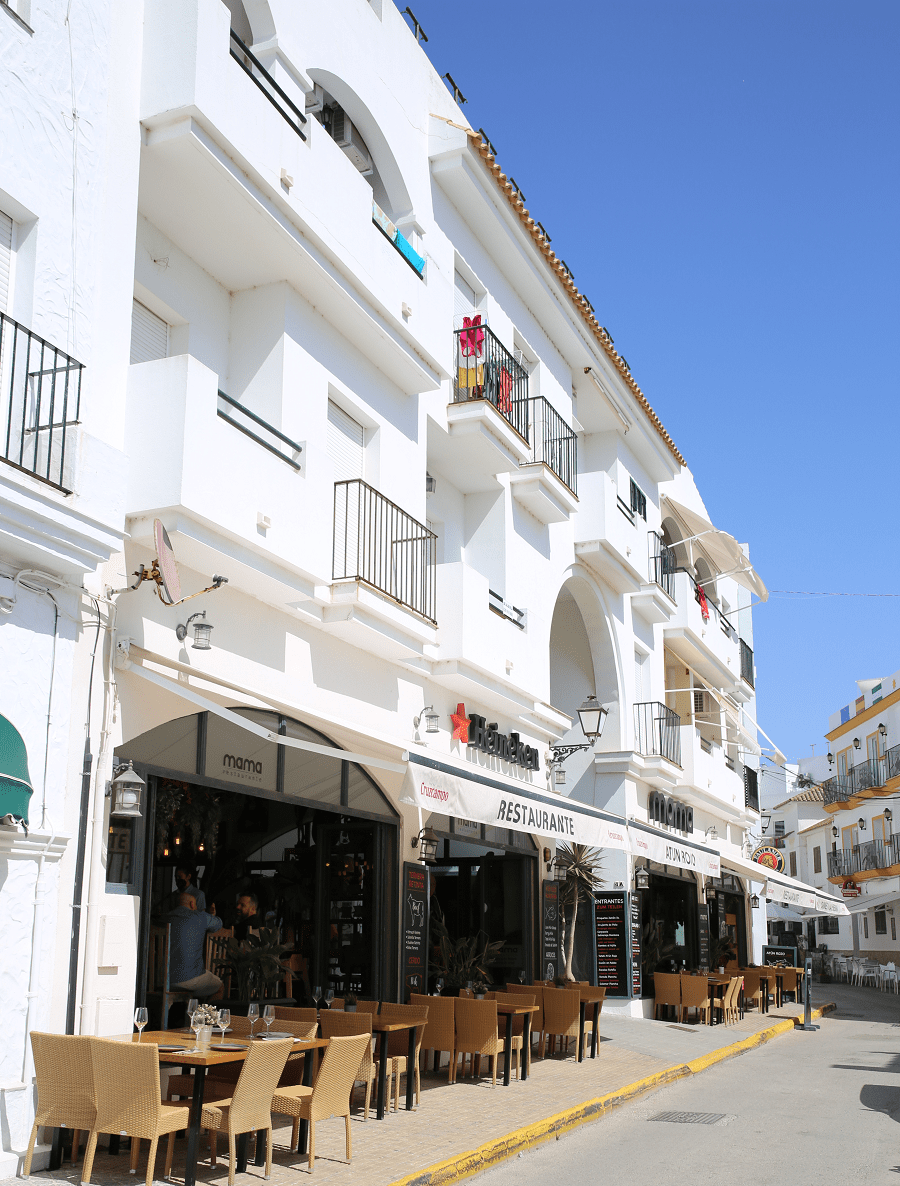 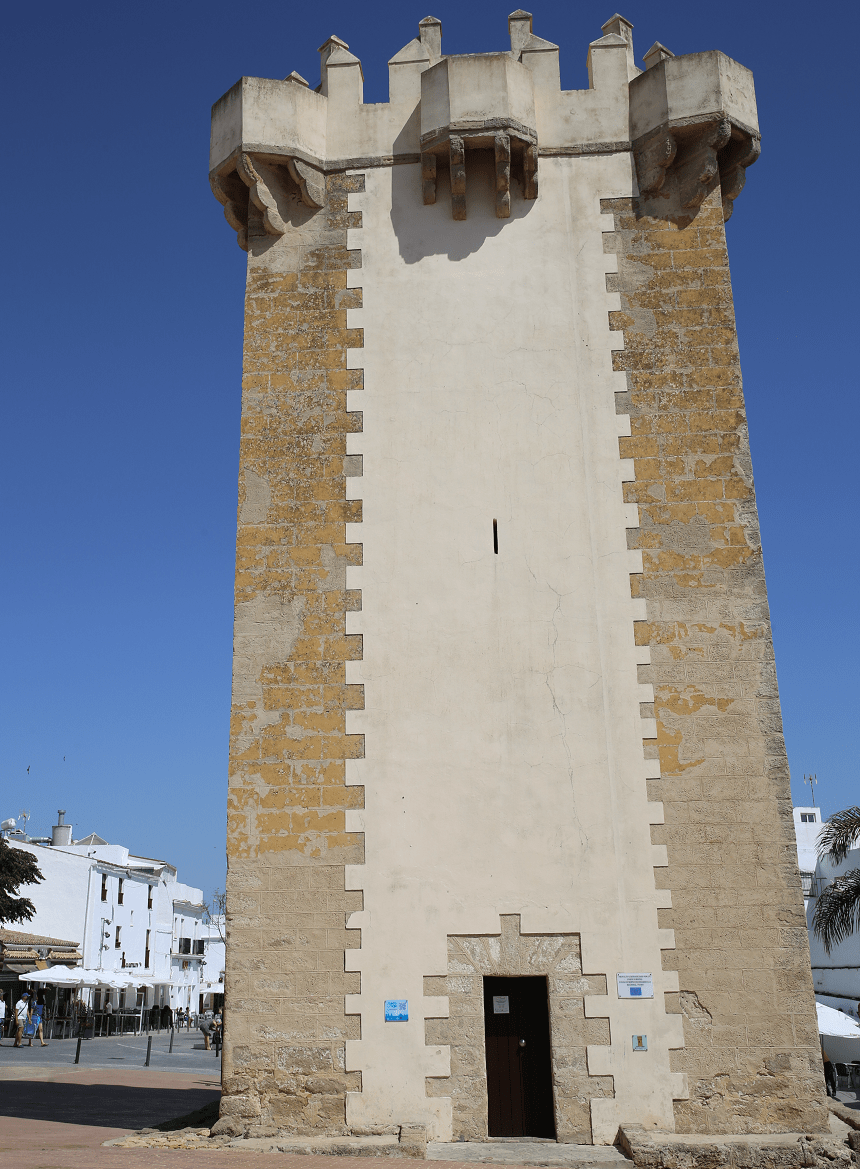 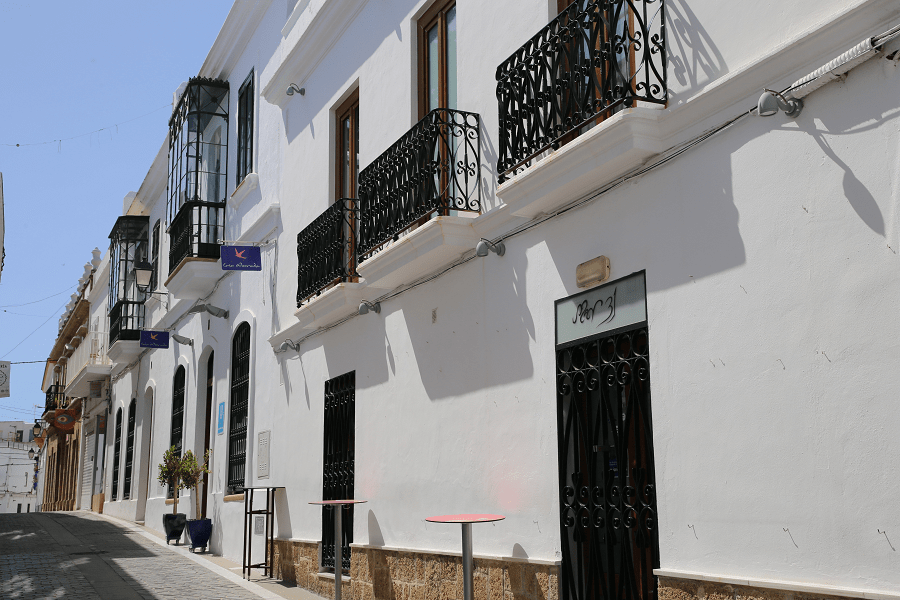 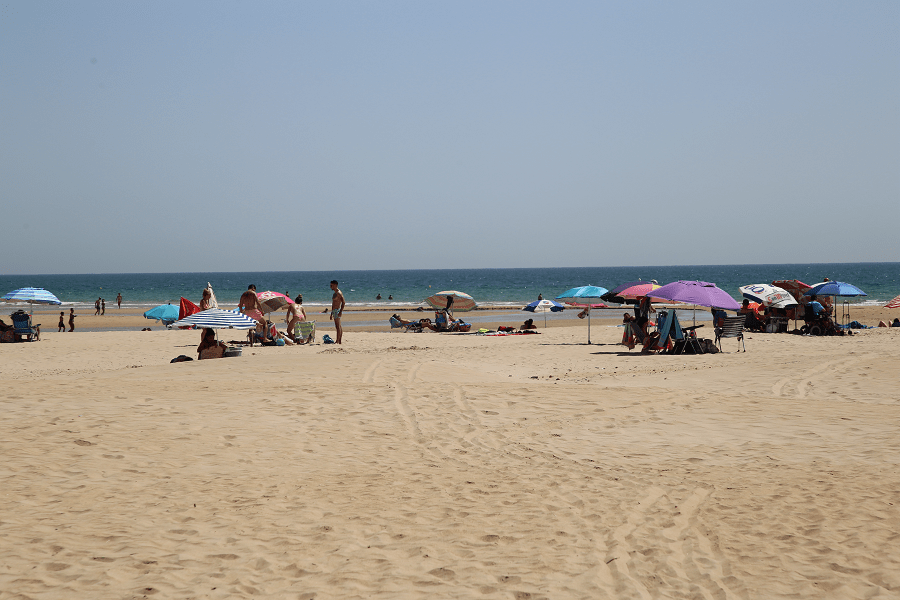 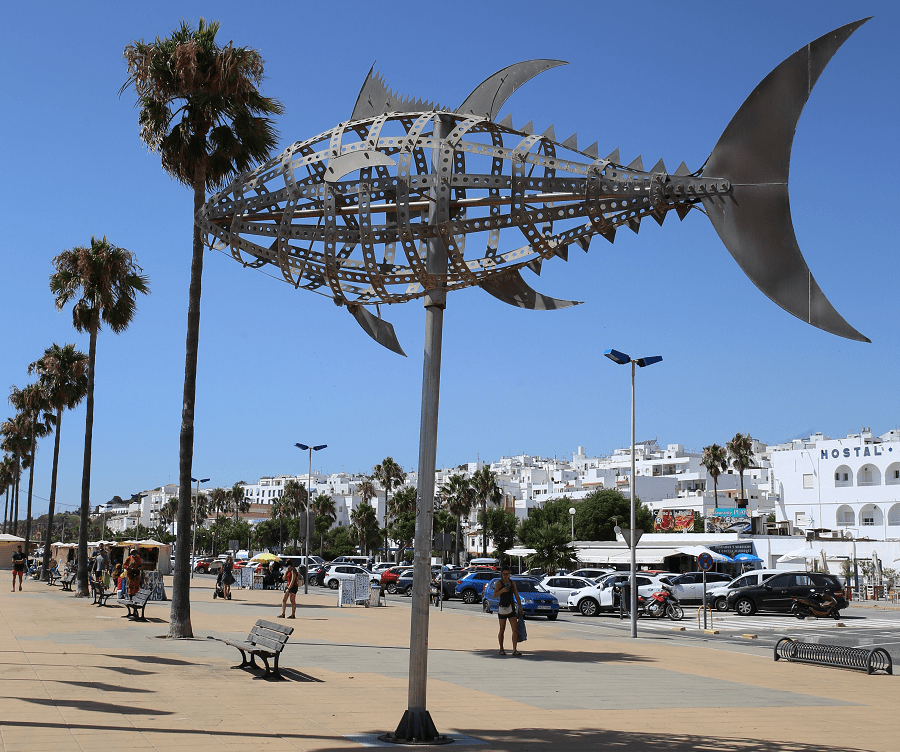 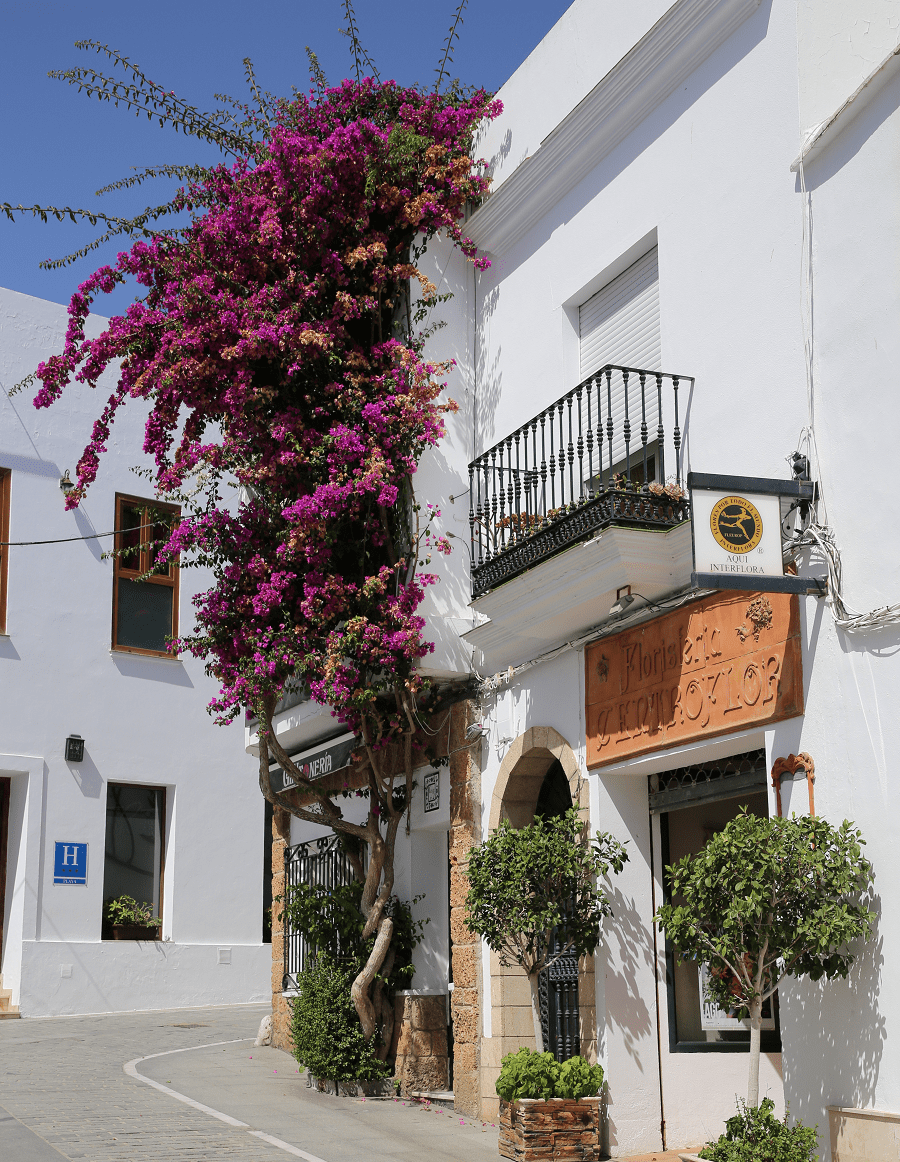 Los Bateles beach has an area of 850 meters long by 130 meters wide, and runs along the center of the town from the mouth of the Salado River. The composition of the soil is of fine golden sand, and the waves are moderate. 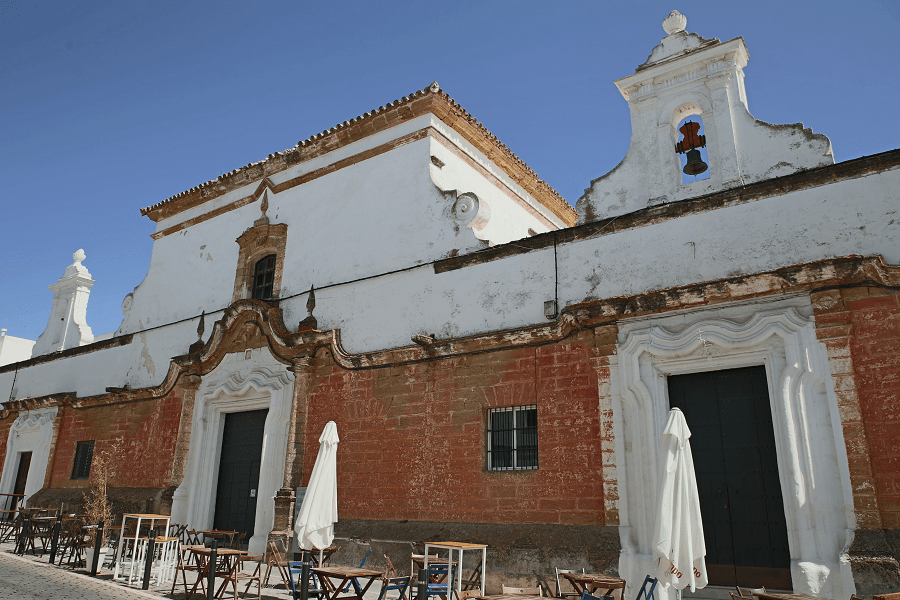 The beach has a promenade, and is one of the busiest in Conil, although its width allows you to settle on it without suffering excessive crowds. The area of the mouth of the Salado river is highly recommended for sports such as windsurfing. The beach is equipped with services such as rescue equipment and a parking area. In addition, there are several beach bars and a wide variety of establishments in its vicinity. 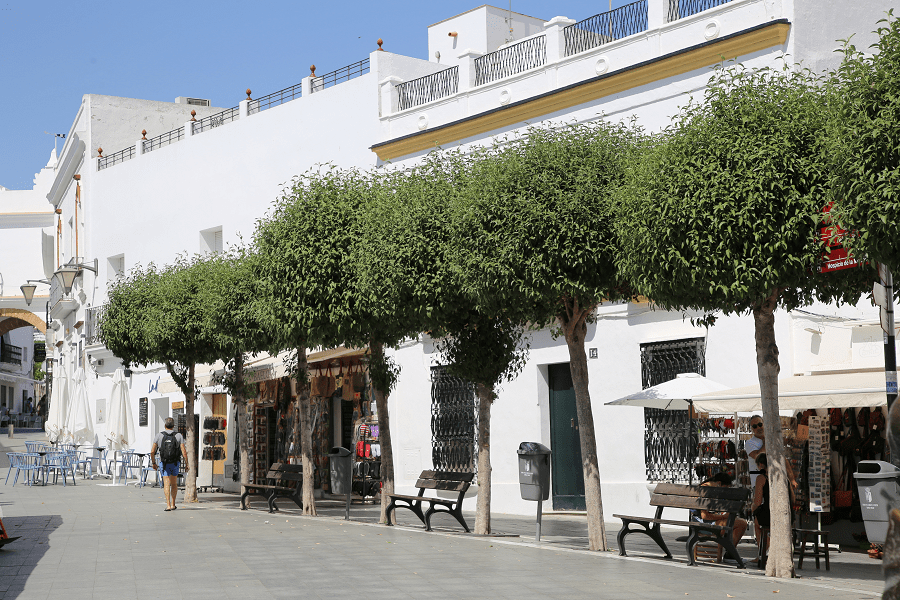 Conileño gastronomy stands out for its fish: 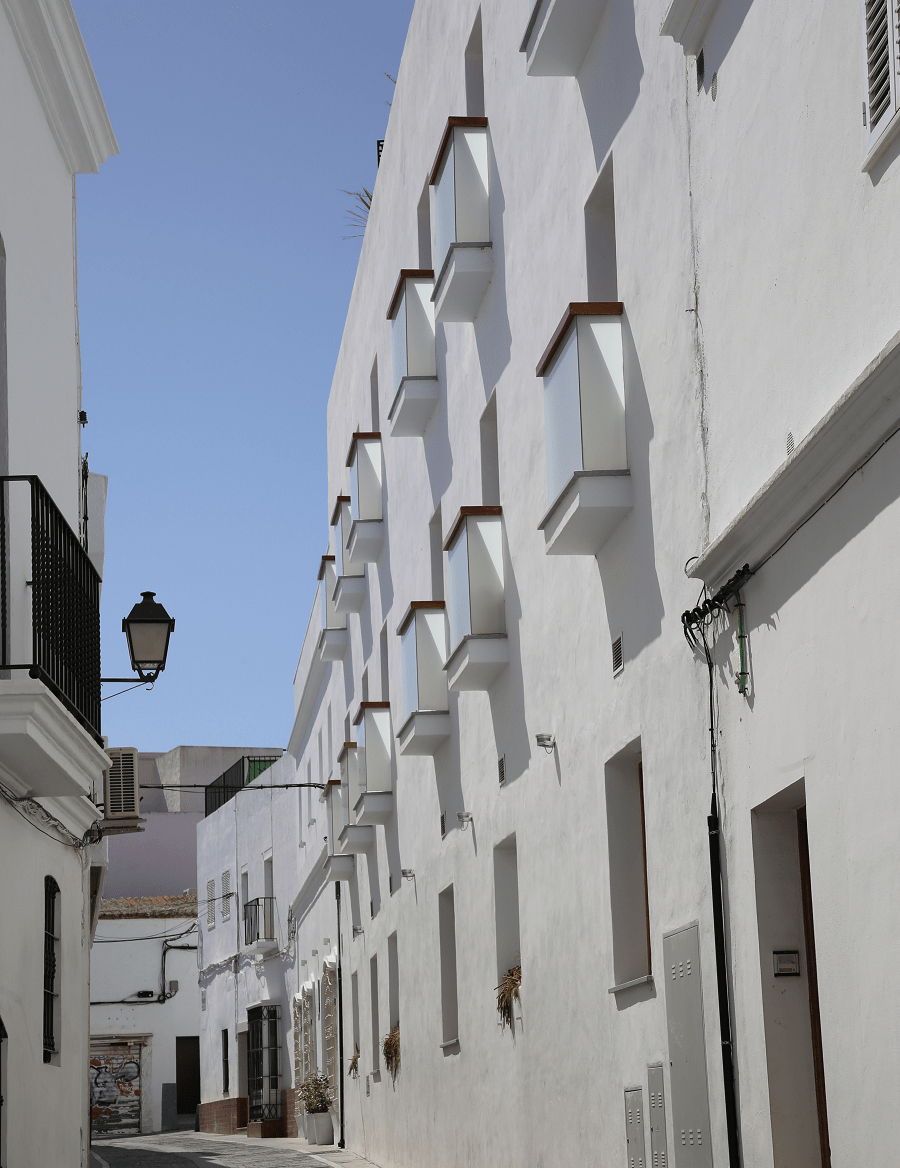 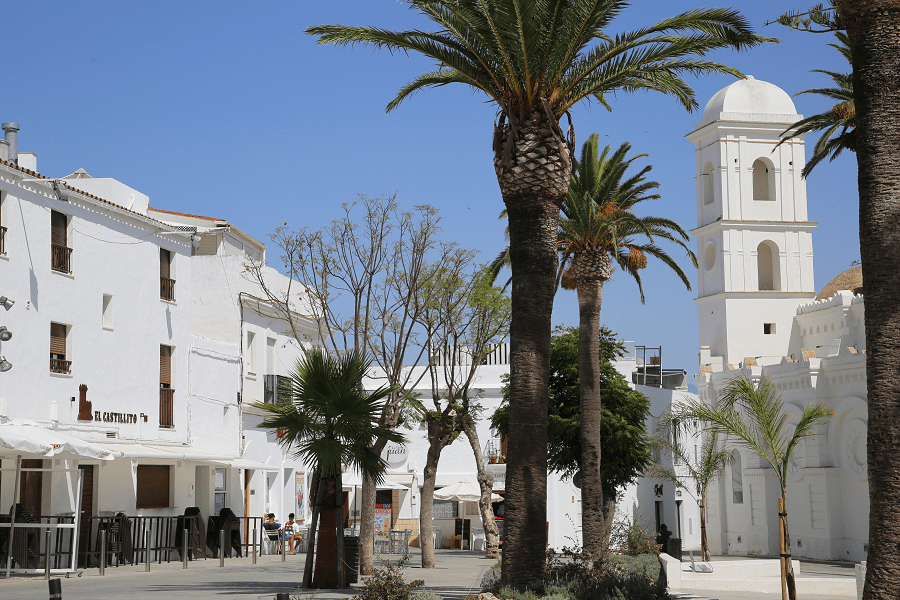 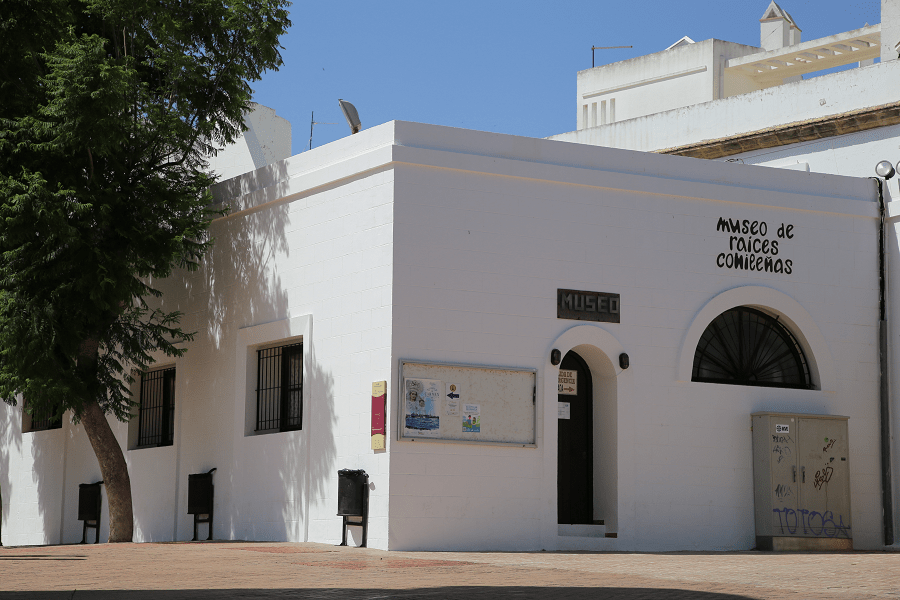 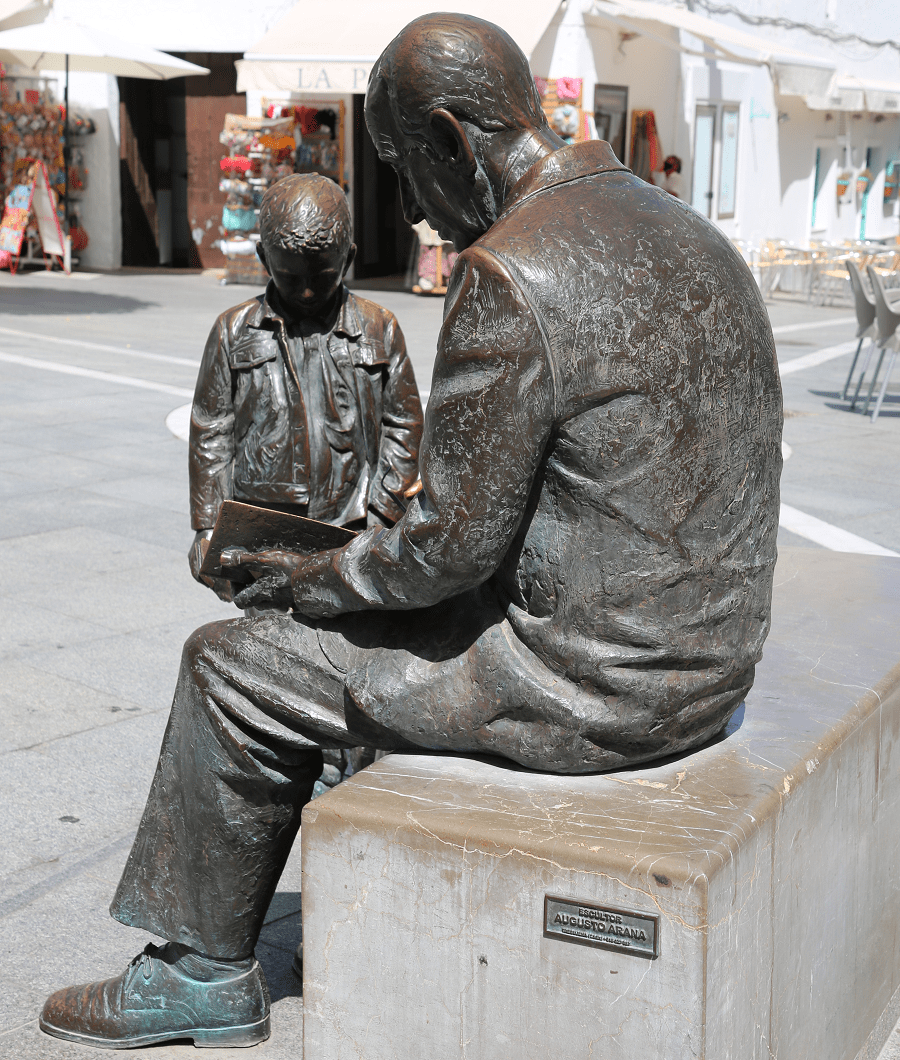 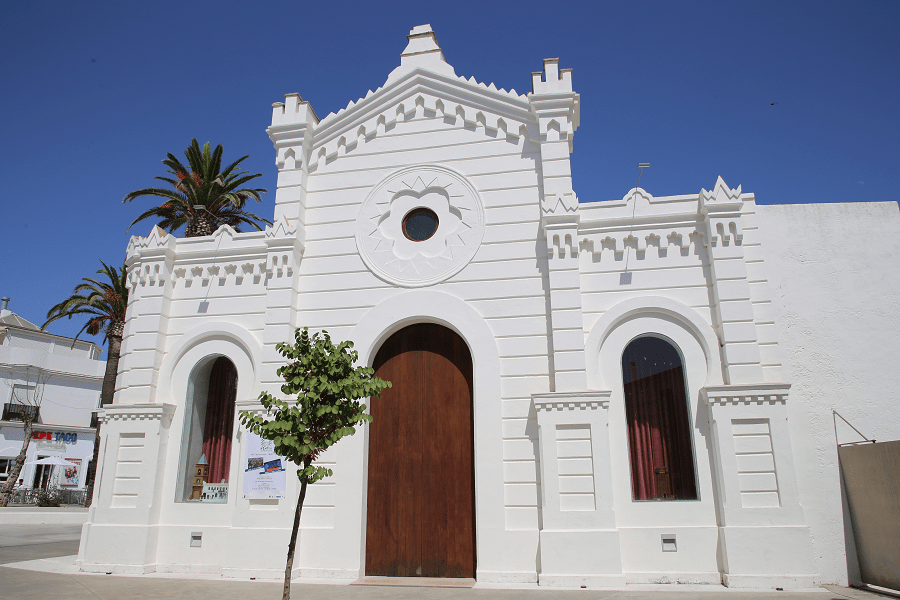 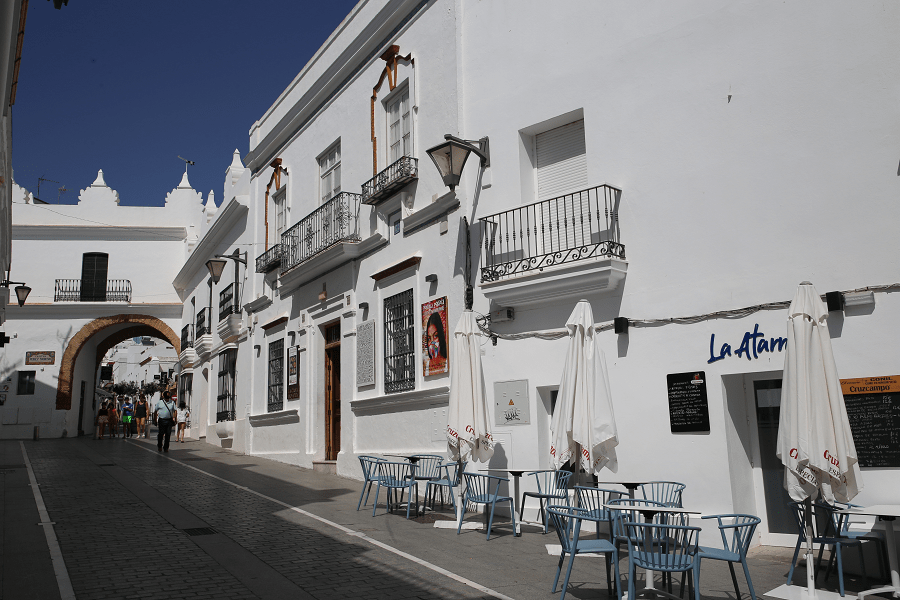 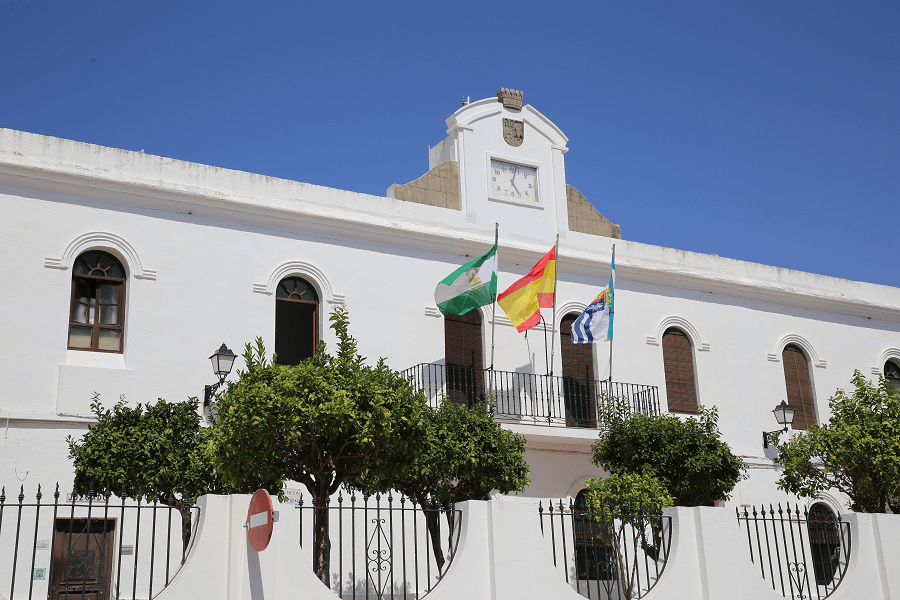 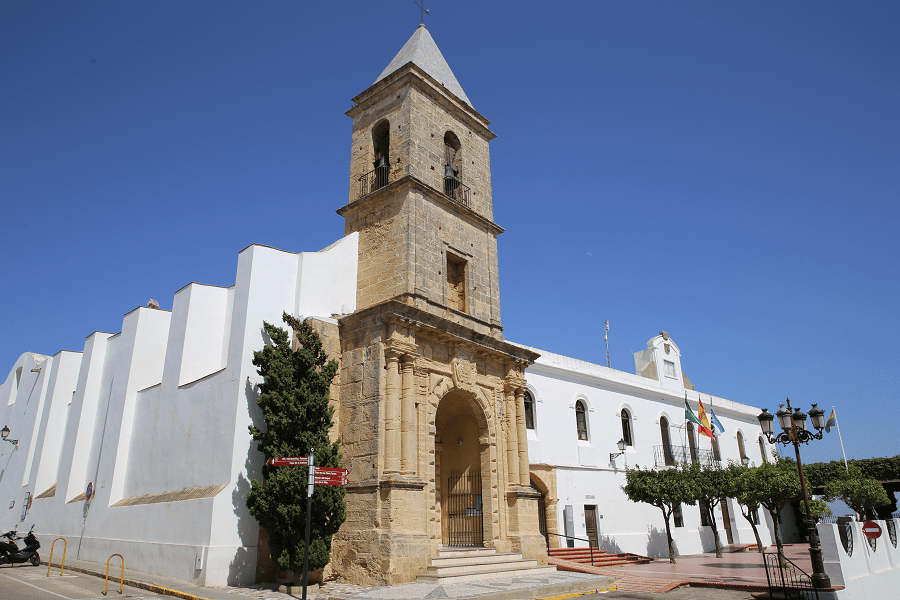 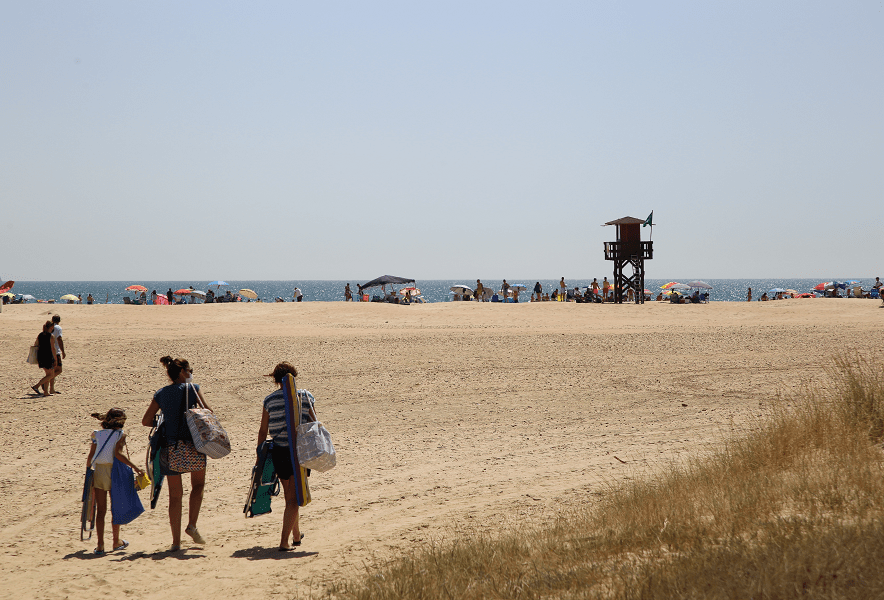 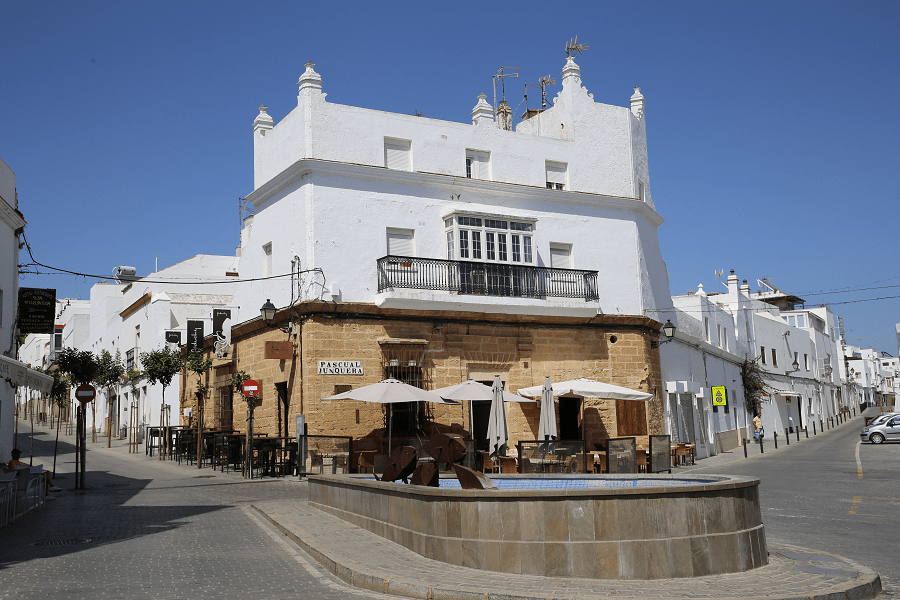