The Church of San Juan Bautista - the most original church of all the Visigothic art in Spain • All PYRENEES · France, Spain, Andorra 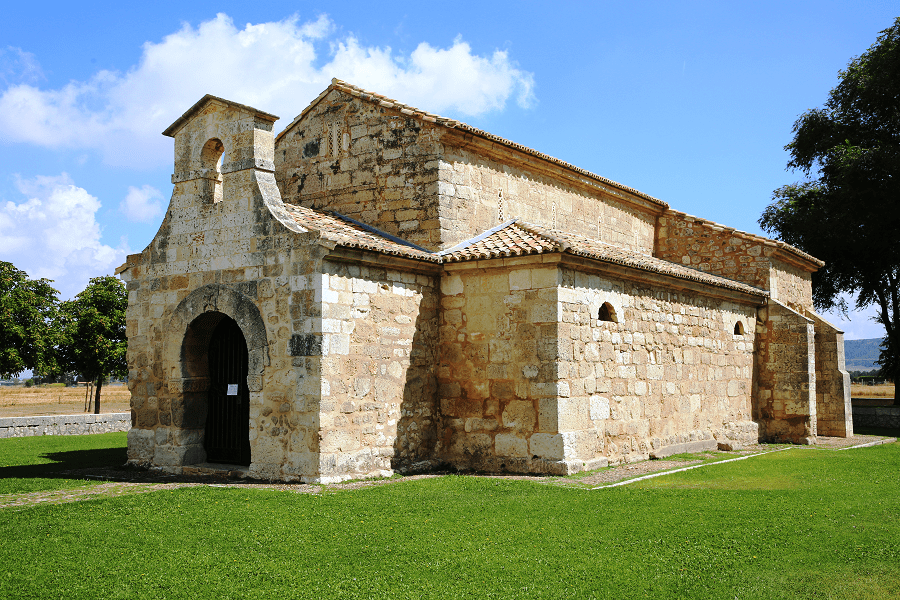 It is a Visigothic church ordered to be built by King Recesvinto in the year 661 and whose solemn consecration ceremony is believed to have taken place on January 3, 661. 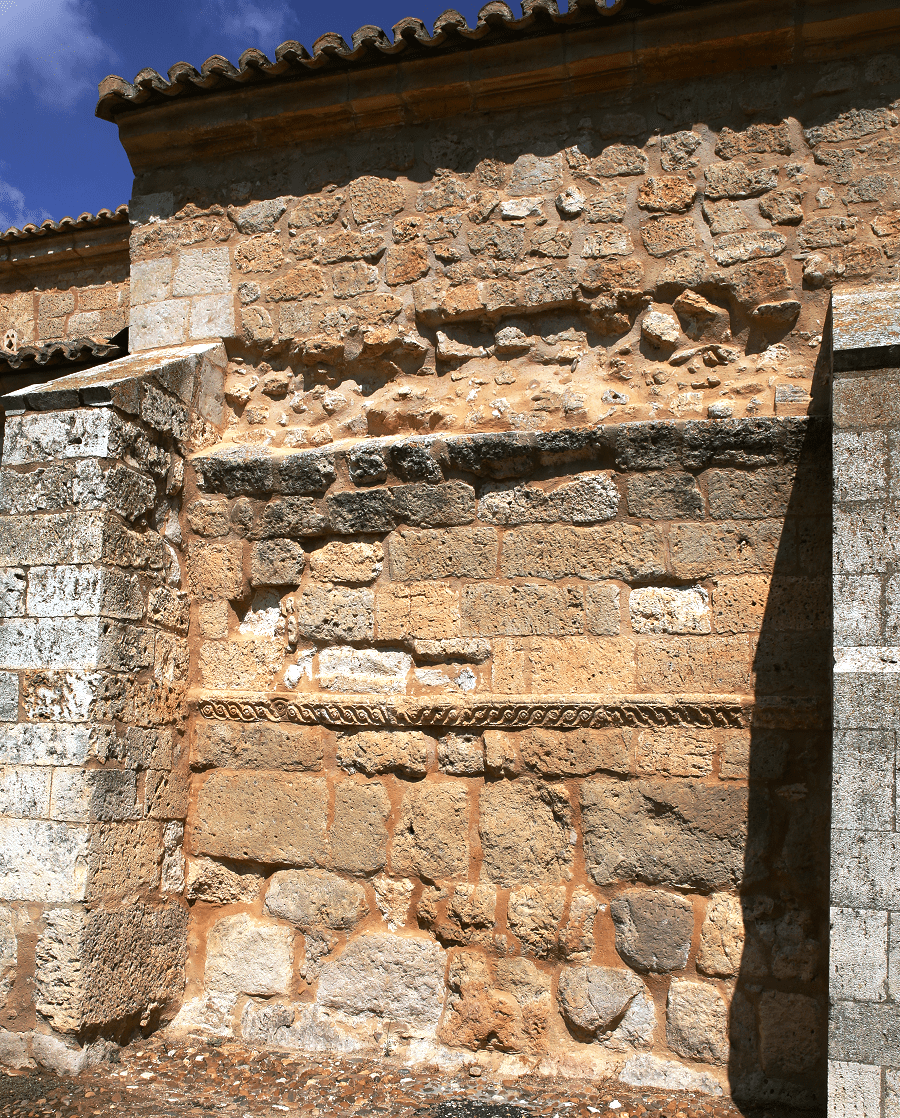 The temple was erected as a royal foundation under the tutelage of the episcopal see of Palencia. According to scholars, it is the most original and Spanish church of all the Visigothic art that persists.

It also has good information on its origin , written in stone and perpetuated on the triumphal arch of the building, with a clumsy writing all in capital letters. This text is also preserved in a codex from the 10th century, copied from a manuscript from Toledo from the 7th century. 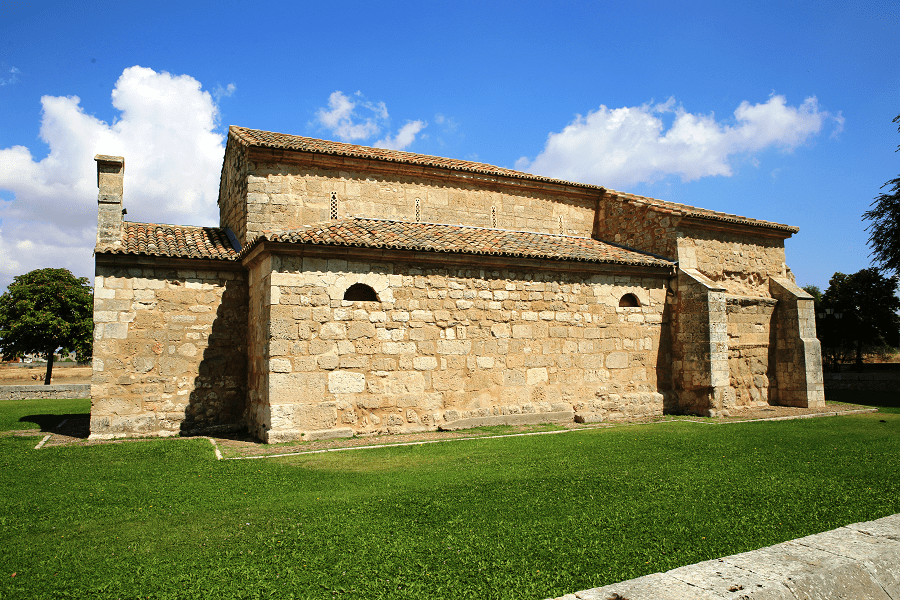 The Fountain of San Juan is located to the right of the Basilica of San Juan, on a gentle terrace facing the Pisuerga River. It has been declared a provincial monument on February 8, 1966.

It is also known as Fuente de Recesvinto. This spring was known since ancient times, first by the Celts and later by the Romans, according to written documents and archeology, and it seems that it always had a reputation for making healthy water flow.

The fountain is built with two horseshoe arches. 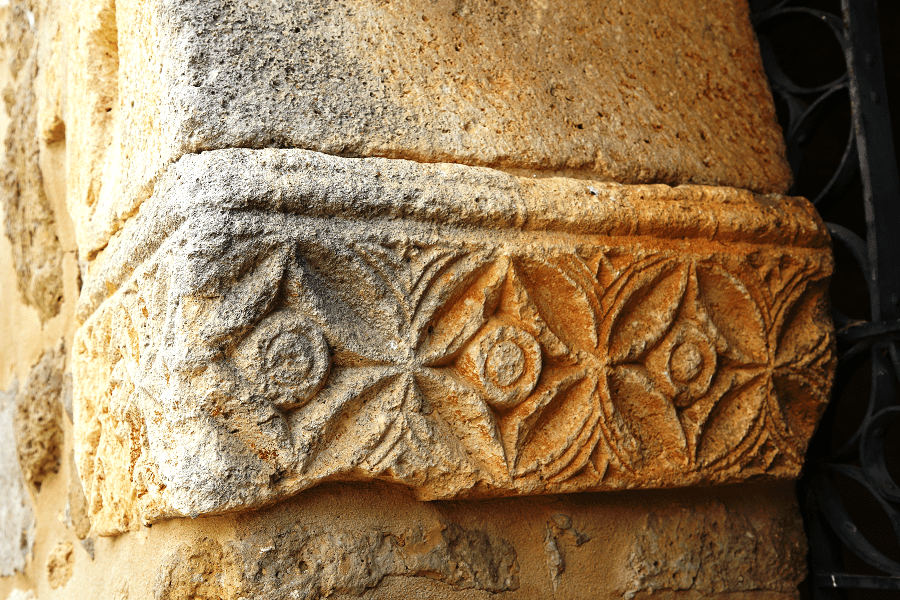 It is one of the few hydraulic and civil works of pre-Romanesque architecture. It preserves the original remains of the cistern that was used for immersion baths. 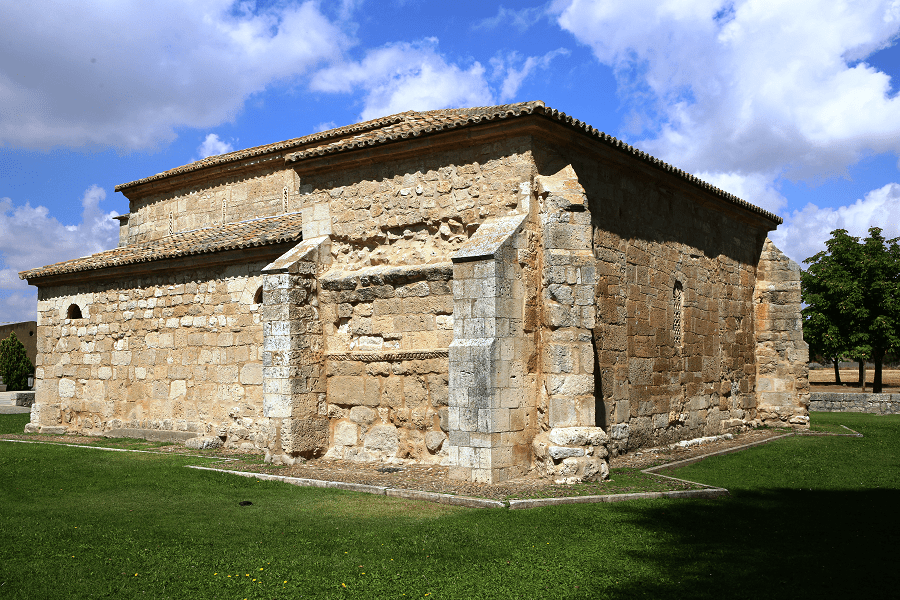