Armored vehicles of the USA: the most popular of the semi-tracked vehicles of the World War II – M3 made by HMS company (Half-Track Personal Carrier GMC). The main advantage over analogues is the speed. Delivered under the Lend-Lease program in the USSR and allied countries.

Armored vehicles of the USSR: the caterpillar artillery mobile observation vehicle APNP-1 Lynx. It is based on the artillery semi-armored tractor AT-P. Entered the service in 1956. Armament: 7.62 mm course machine gun. The artillery equipment and the P-109 radio station were in the stern.

Armored fighting vehicles of the USSR: the main battle tank T-55A. During the 1950s, the doctrine of nuclear war appeared. It was necessary to create a modern tank, maneuverable and with powerful weapons, capable of fighting in a nuclear attack. The T 55A had a higher level of nuclear protection and no bow machinegun. From 1962 …

Armored vehicles of the world: the Soviet medium tank T-62. Entered service in 1961. Designed under the leadership of L. Kartsev (KB “Uralvagonzavod”). In combat conditions, the T-62 showed a significant advantage in the firepower comparing with the competitors such as Chieftain (England), Merkava (Israel), M60A1 (USA).

Artillery of the USSR: the field gun-howitzer ML 20 (152 mm). Second World War.  According to many, including foreign experts, the ML 20 gun is one of the best barrel artillery pieces for the entire period of its existence. 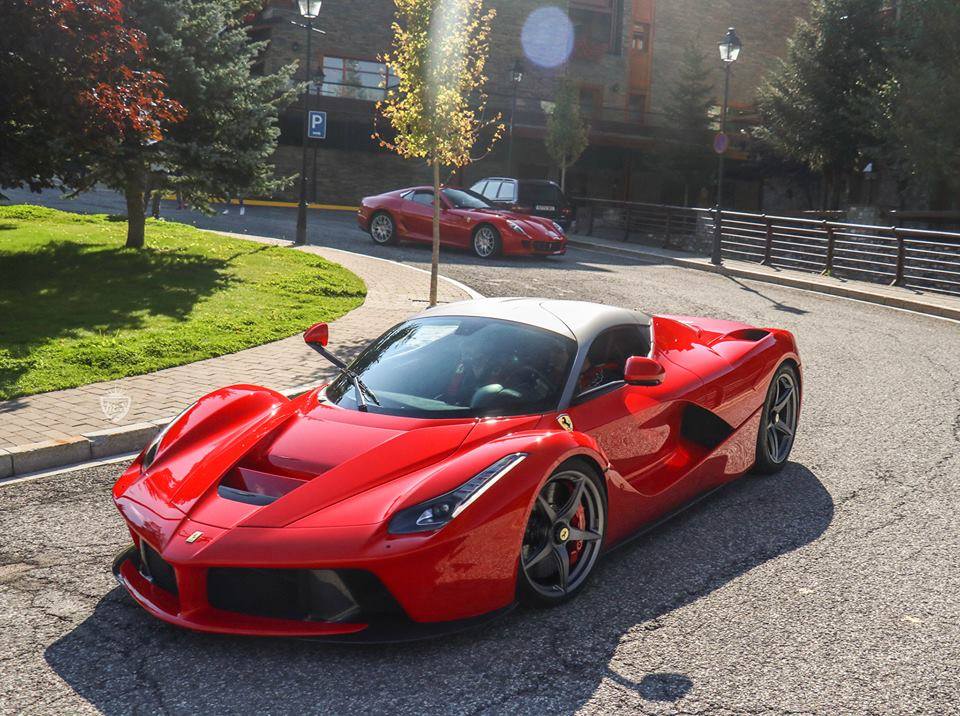 Artillery of the USSR: the self-propelled gun 2 S3 Acacia. Exported to Iraq, Libya and Syria. The gun is designed to destroy open and sheltered manpower, military equipment and other enemy facilities.