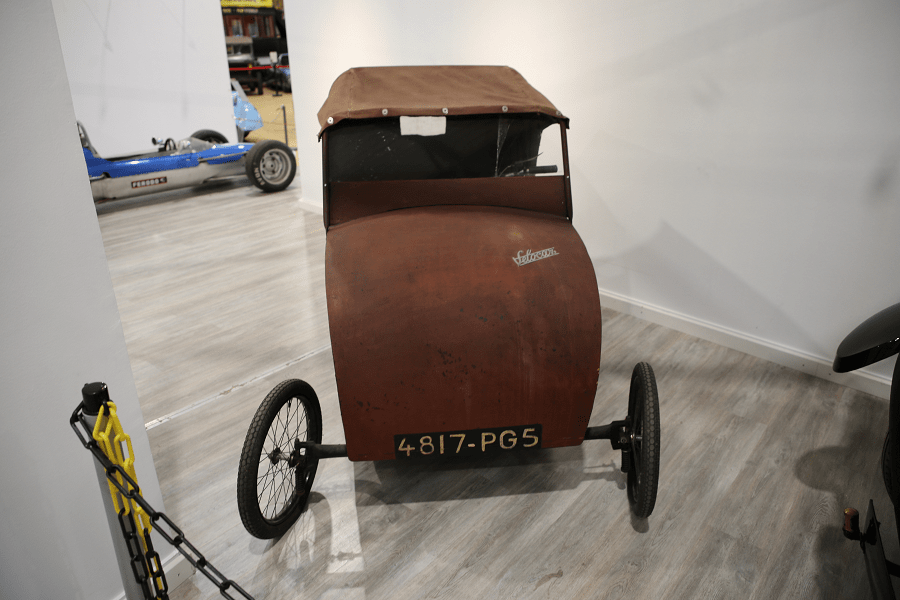 Velocar was the name given to velomobiles made in the 1930s and 1940s by Mochet et Cie of Puteaux, France and colloquially to the company’s recumbent bicycles.