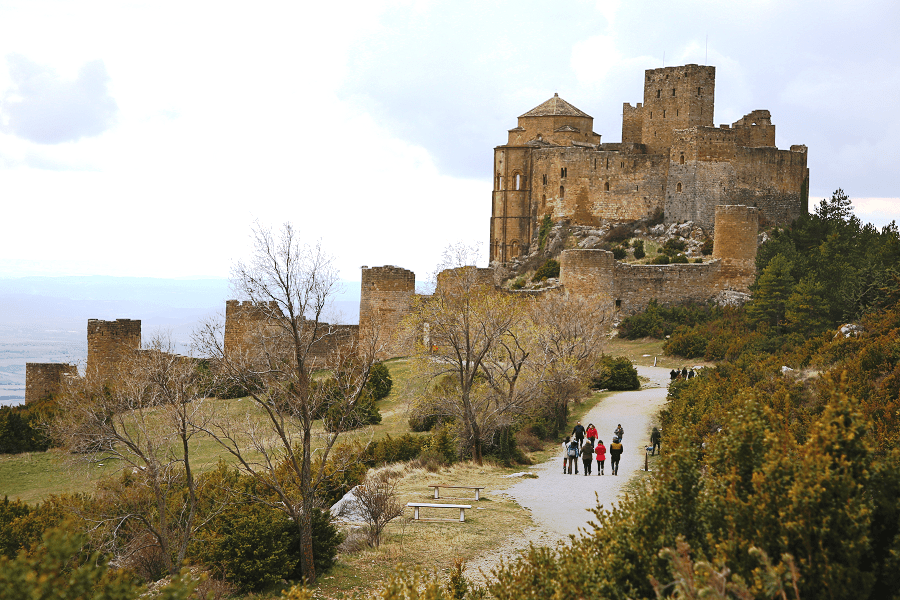 The Castle of Loarre is a Romanesque Castle and Abbey located near the town of the same name, in the province of Huesca, Aragon, Spain.

It is one of the oldest castles in Spain. 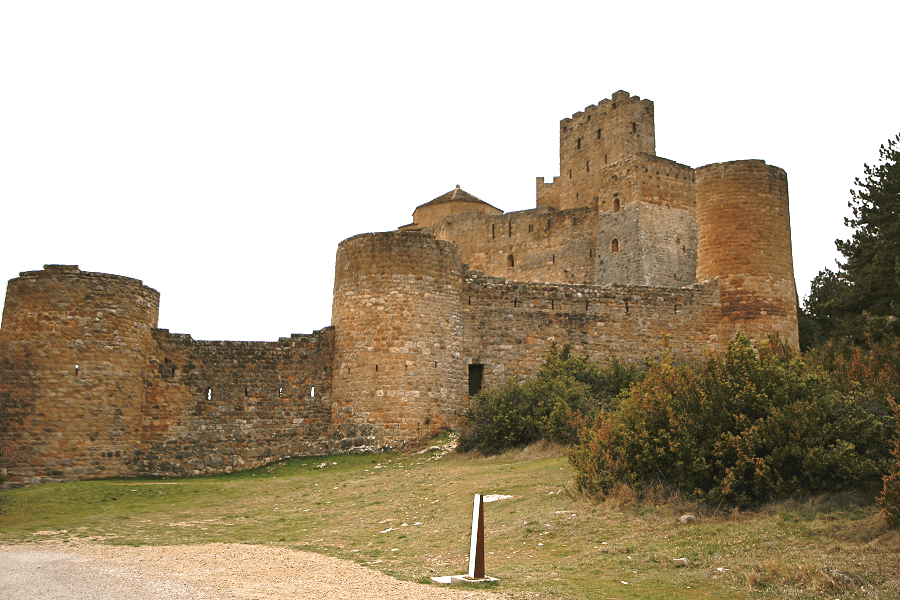 From its position, it had control over the entire plain of Hoya de Huesca and in particular over Bolea, the main Muslim square in the area and which controlled the rich agricultural lands of the plain. It was built in the 11th century and is in a good state of preservation, which makes it one of the best examples of Romanesque military and civil architecture in Spain. 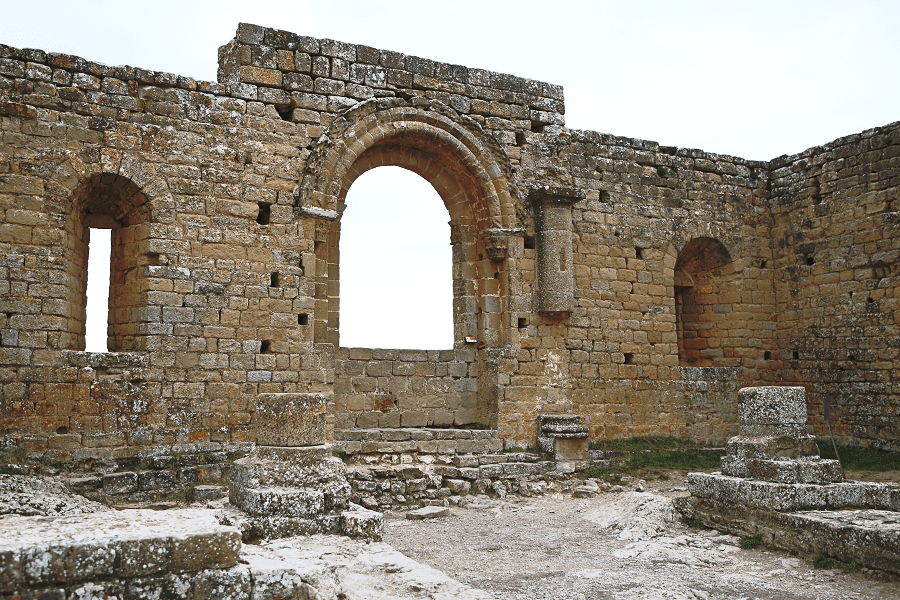 It was named a National Monument in 1906. It currently has the status of an asset of cultural interest. Regional and county institutions are interested in promoting its declaration as a World Heritage Site by UNESCO. 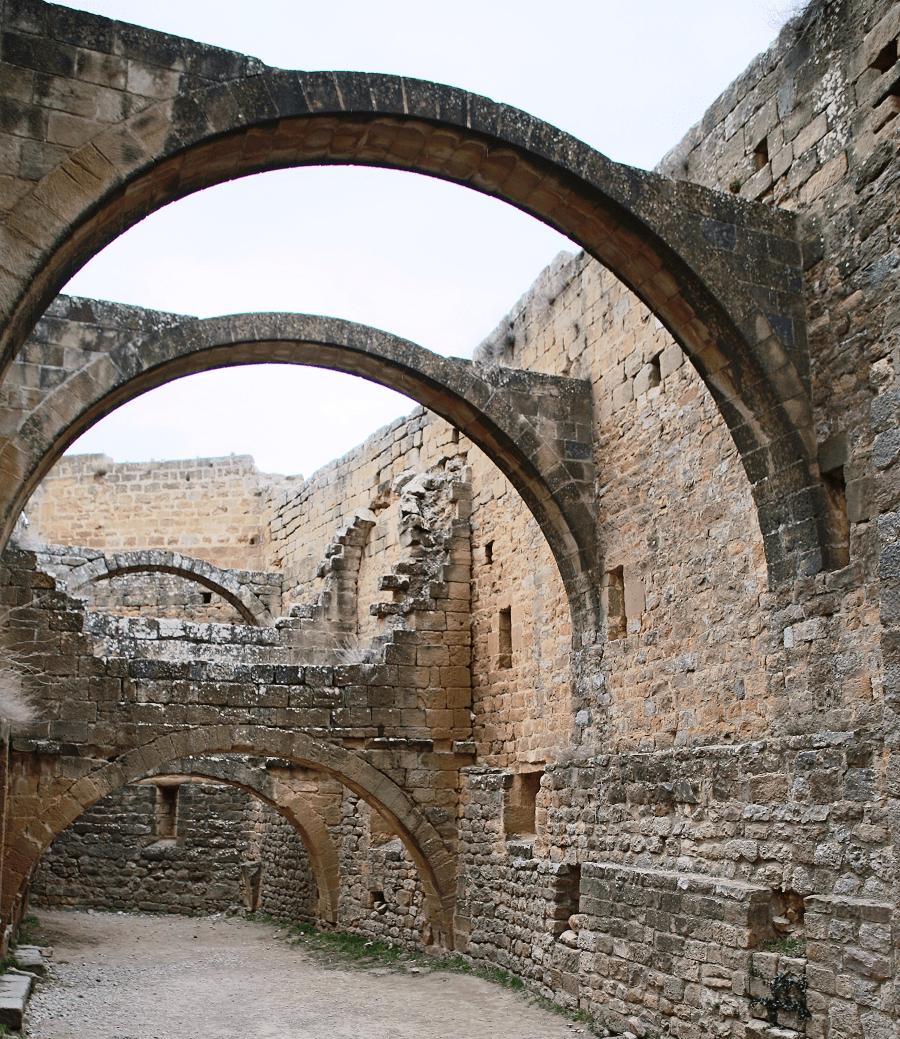 The outermost walls of the castle and their eight towers were erected in the 13th or 14th century. The church and castle have been the subject of numerous restorations, a major one in 1913 and subsequent ones, particularly during the 1970s, have resulted in the rebuilding of many walls and towers that had fallen into disrepair. 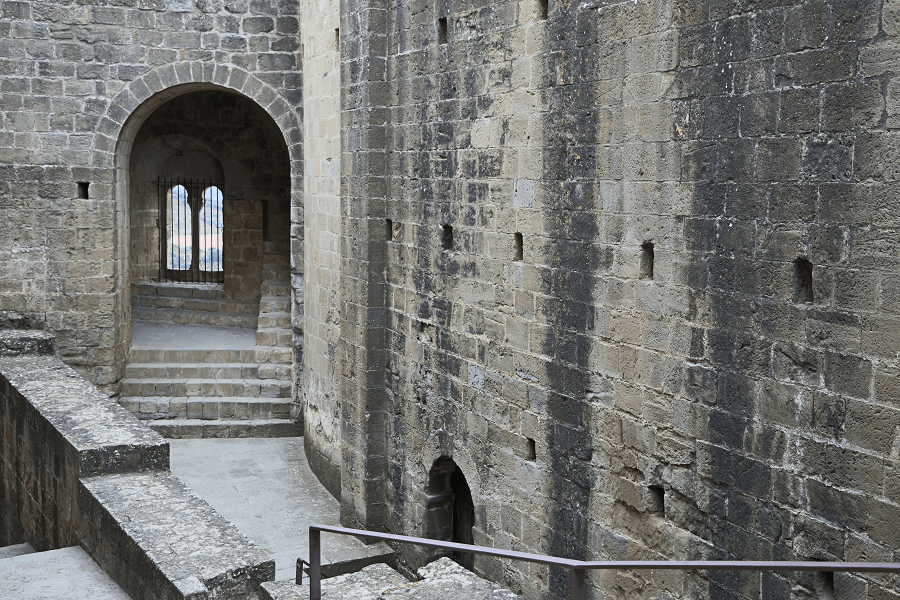 At least three towers, two of which survive, the keep (Torre del Homenaje) and the “Tower of the Queen” (Torre de la Reina), as well as a chapel dedicated to Saint Mary of Valverde and connecting walls are attributed to this campaign. The keep was built in an isolated position in front of the fortifications, to which it was connected by a wooden bridge. It contained a basement and five floors. 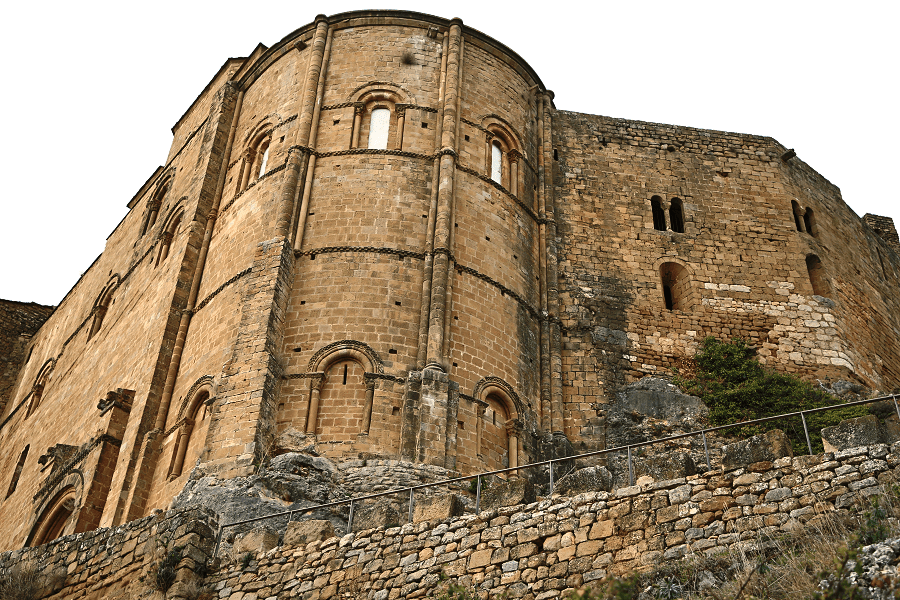 The Torre de la Reina, comprising a basement and three floors, is particularly noteworthy for three sets of twin-arched windows, with columns of exaggerated entasis and trapezoidal capitals that have been related to both Lombard and Mozarabic architectural forms. 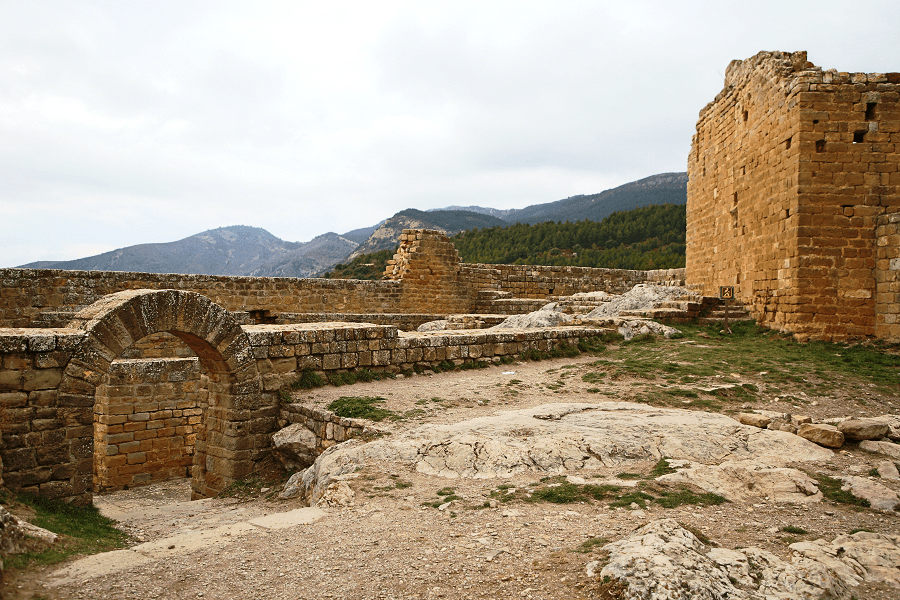 The chapel is composed of a single-cell nave with an eastern apse covered by a semicircular vault. The original timber roof of the nave was replaced by a vault at the end of the 11th century.

One of the first films shot on this stage was Valentina in 1982, starring Jorge Sanz and Anthony Quinn and directed by Antonio José Betancor based on the novel by Ramón José Sender Garcés from Aragon, Crónica del alba. 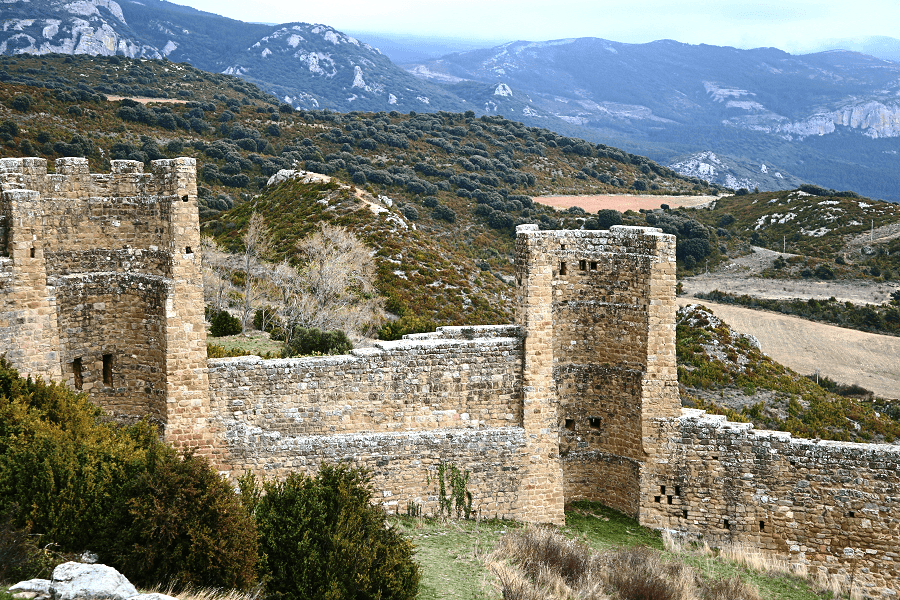 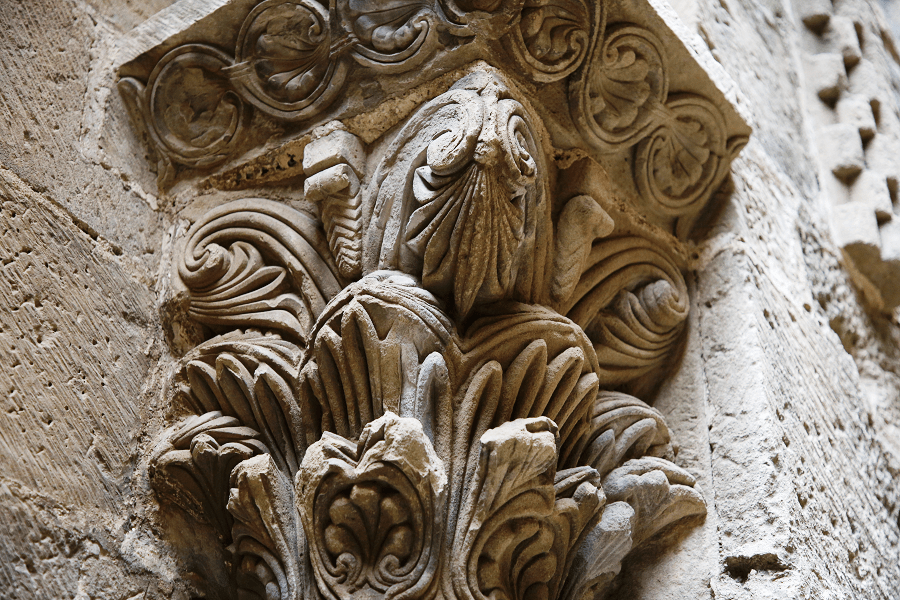 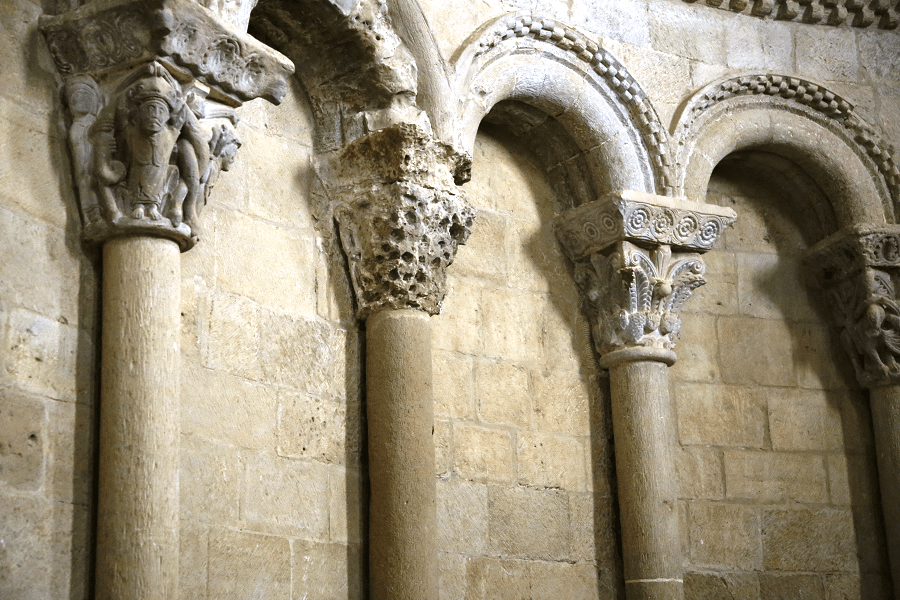 In 2015, the historical novel El Castillo de Luis Zueco was published with the castle of Loarre as the central point of the story. 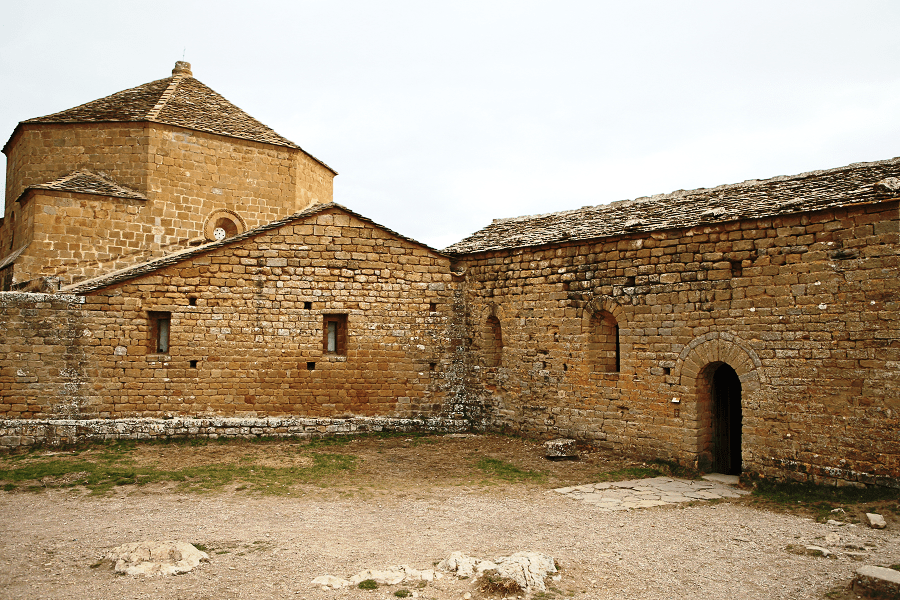 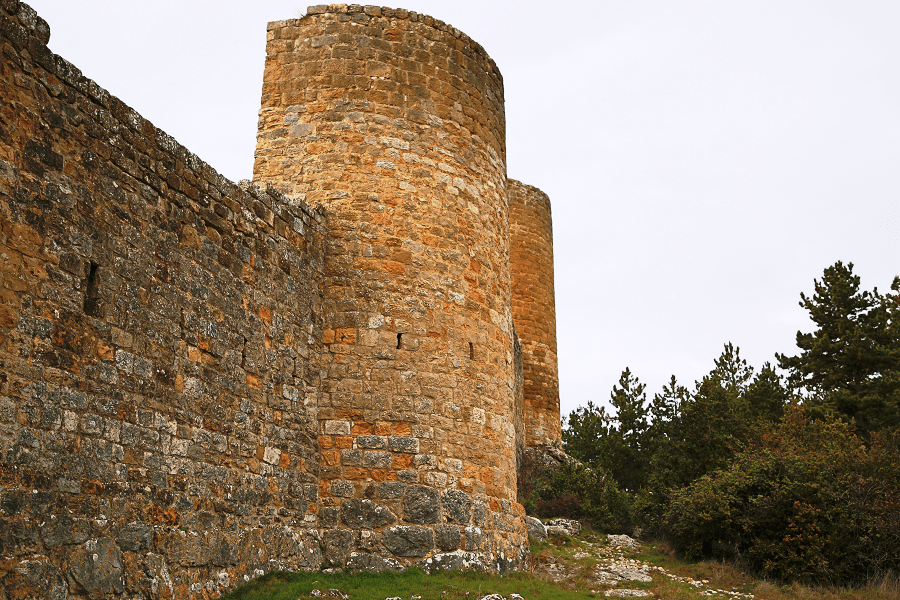 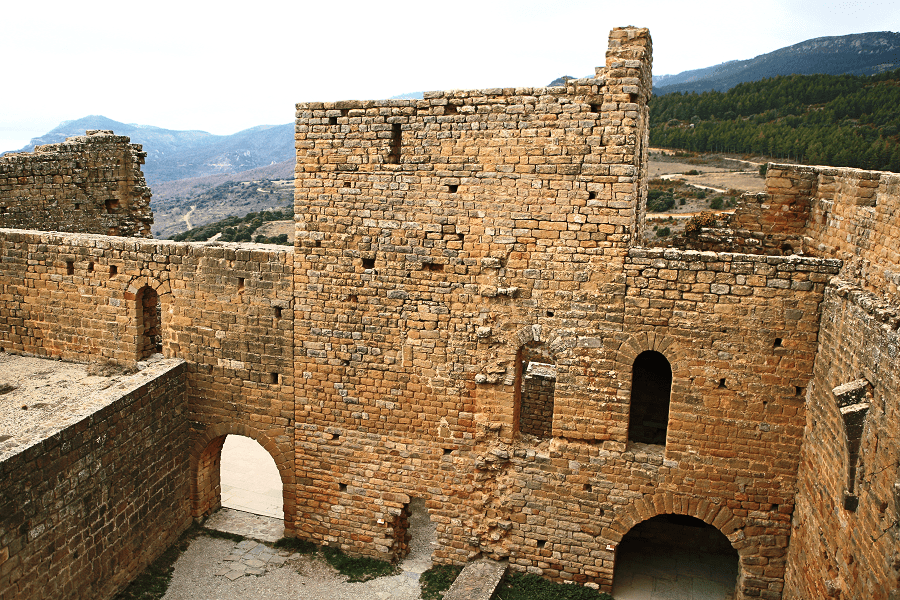