Vinzelles castle and its wineries • All PYRENEES · France, Spain, Andorra

The Château de Vinzelles is located in the commune of Vinzelles in Saône-et-Loire, on a slope, overlooking the village, one hour by car from Lyon. Along with the Château de Layé (it belongs to the same estate), it has been listed as a historical monument since October 29, 2003.

The building, of pentagonal plan, still preserved in the seventeenth century vestiges of the double enclosure and the ditches which defended it to the east, south and west. The eastern curtain wall, into which the entrance opened, has disappeared, but four sides of the enclosure still remain. The bases of the big round towers which flanked this entrance, a small barlong tower and a square turret overhanging to the west are the only elements of defense still identifiable. 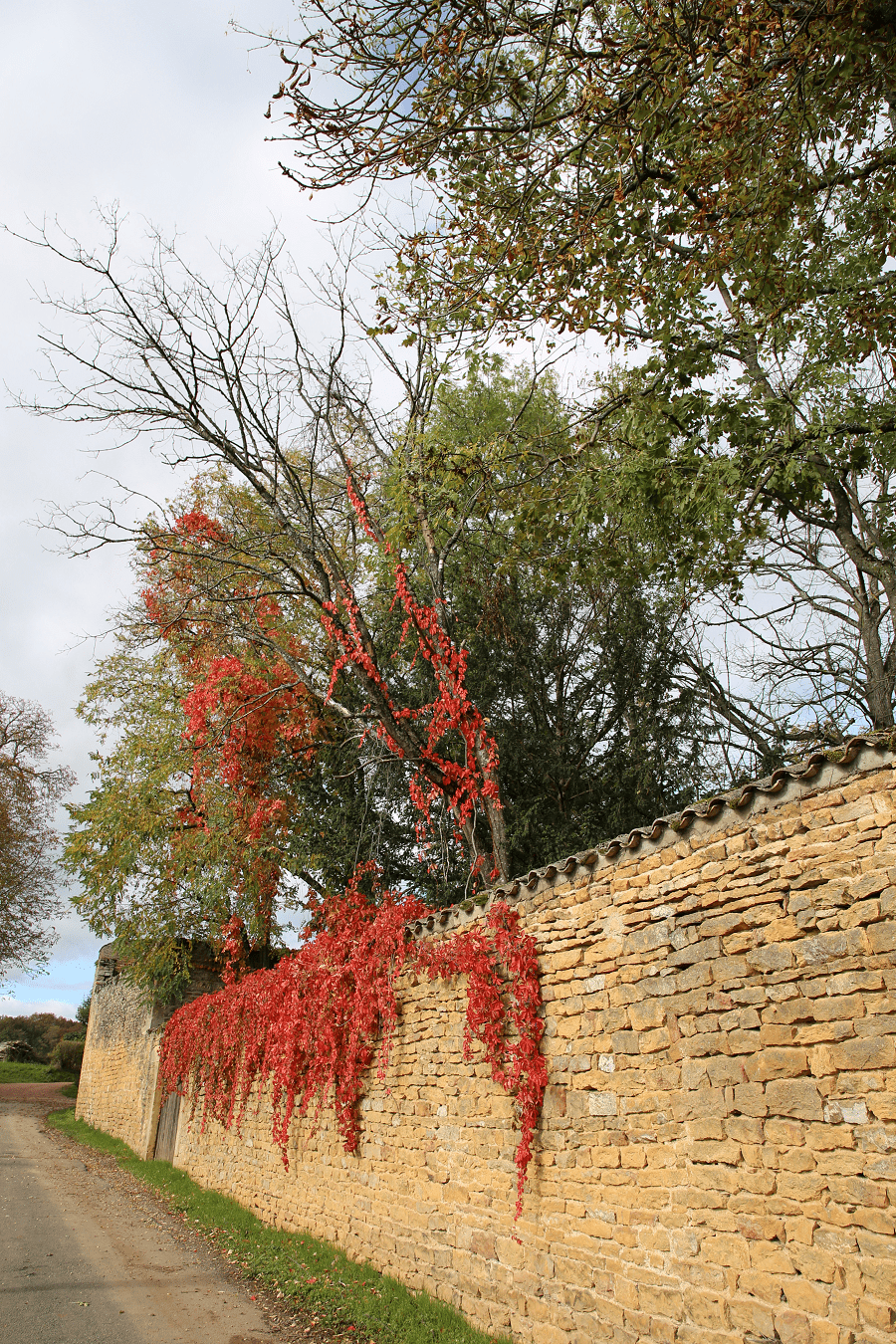 The main lodgings, located to the west, contain a vaulted chapel and, on the first floor, a large room whose walls are covered with remains of paint representing hunting scenes.

The castle, private property, can be visited in July and August and during heritage days.

The vine grows up here since the Gallo-Roman time. This great wine of Burgundy, Pouilly-Vinzelles Château de Vinzelles finds here all his quintessence in soils (clays and limestones especially). 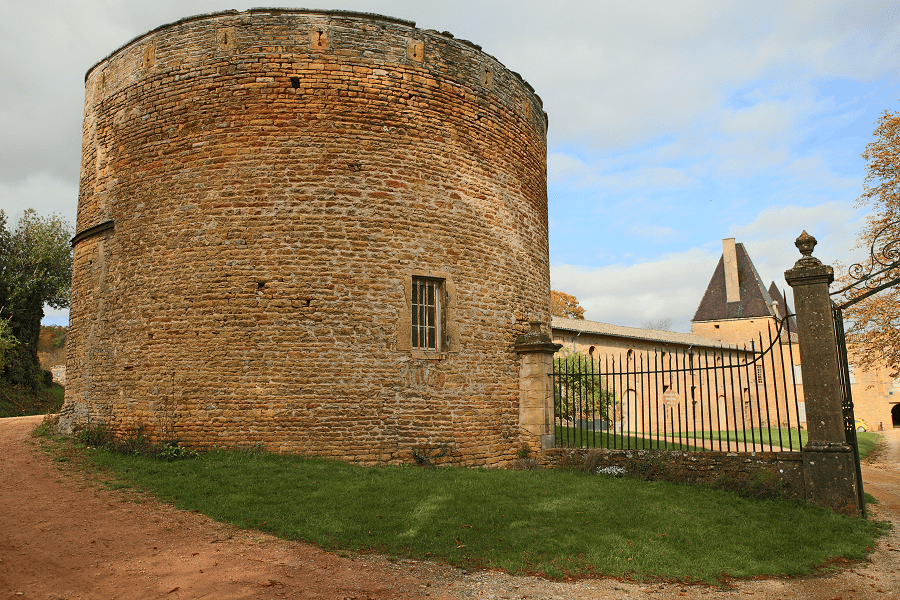 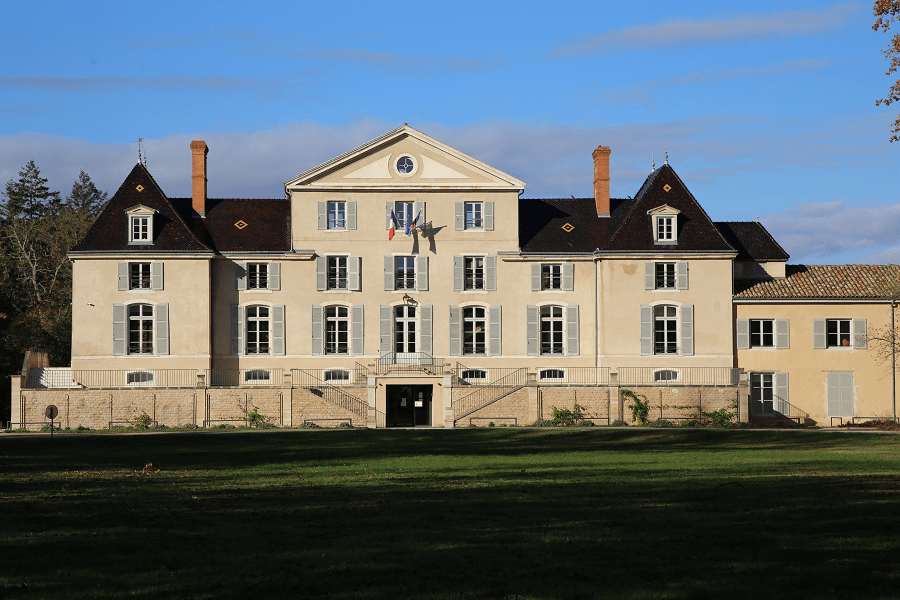 The castle of Pont-de-Veyle dates back to 1249