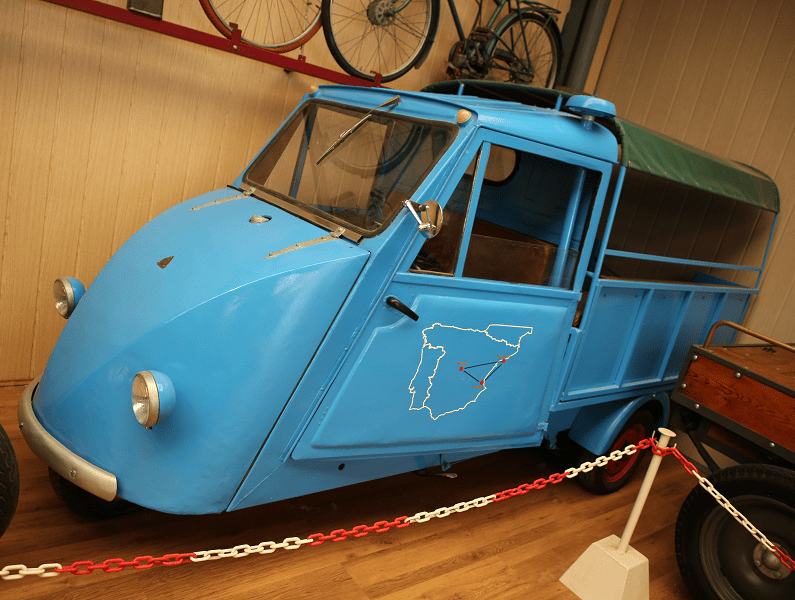 Trimak was a Spanish commercial tricycle company, based in Madrid and later in Barcelona, operating between 1959 and 1974.

The company manufactured motorcycle-type tricycles, most with closed cabins and car controls. They were powered by a 250cc two-stroke engine called LEW 250. Actually the crankshaft, piston, connecting rod, cylinder and cylinder head were a copy of a DKW brand motorcycle engine. The differential was originally from Fiat Topolino. 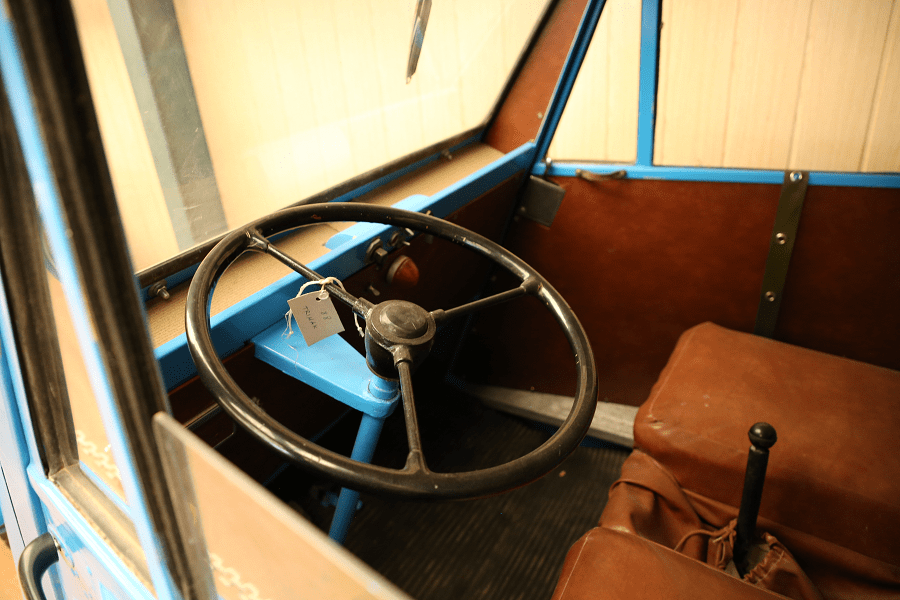