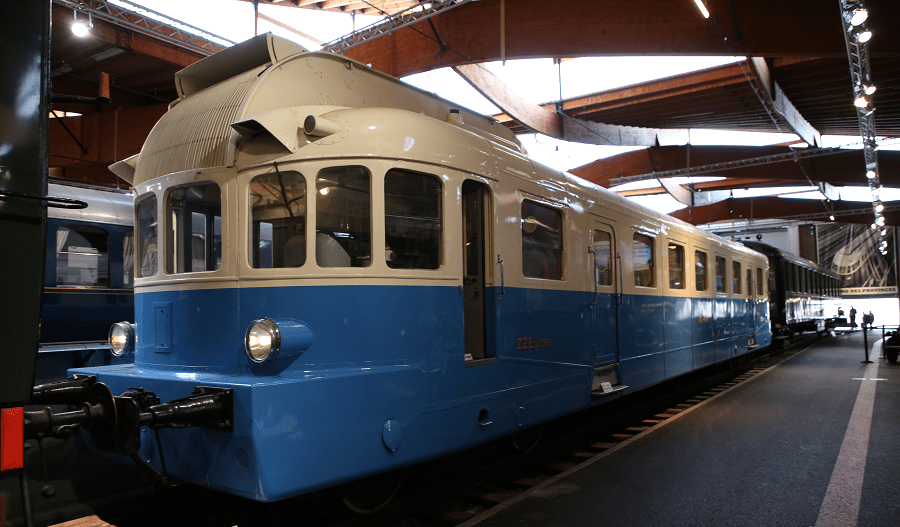 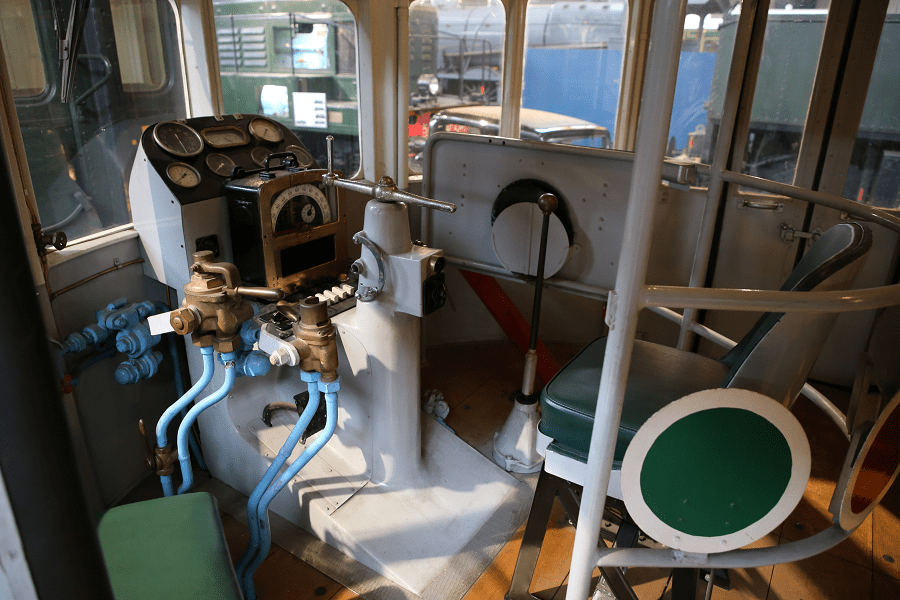 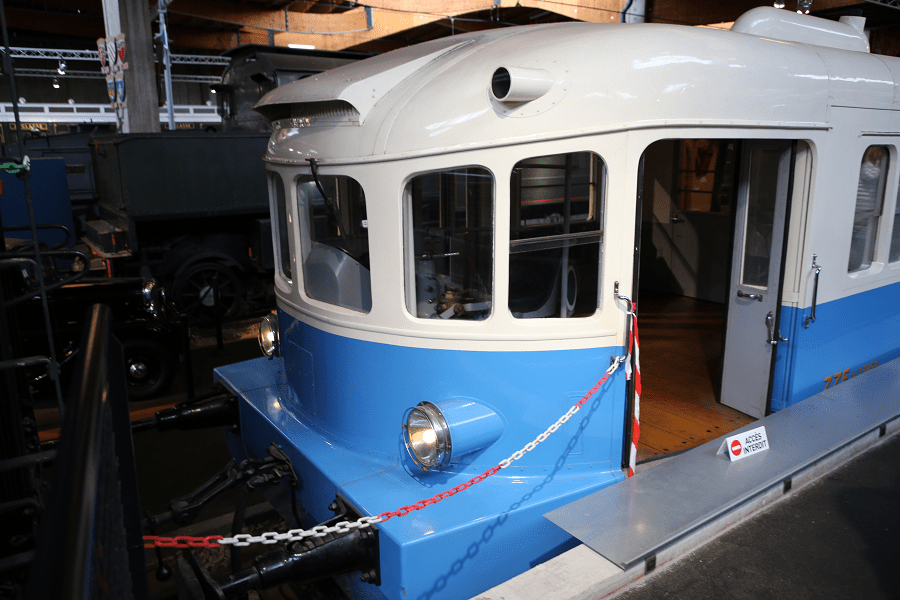 Renault VH is the first standard-gauge railcar produced by Renault in large numbers, starting in 1933. One hundred units were manufactured in the Ile Seguin factories near Paris. The units ran on various SNCF lines until 1970. Two examples have been preserved; one at Cité du Train, the other at Train à vapeur des Cévennes (CITEV). 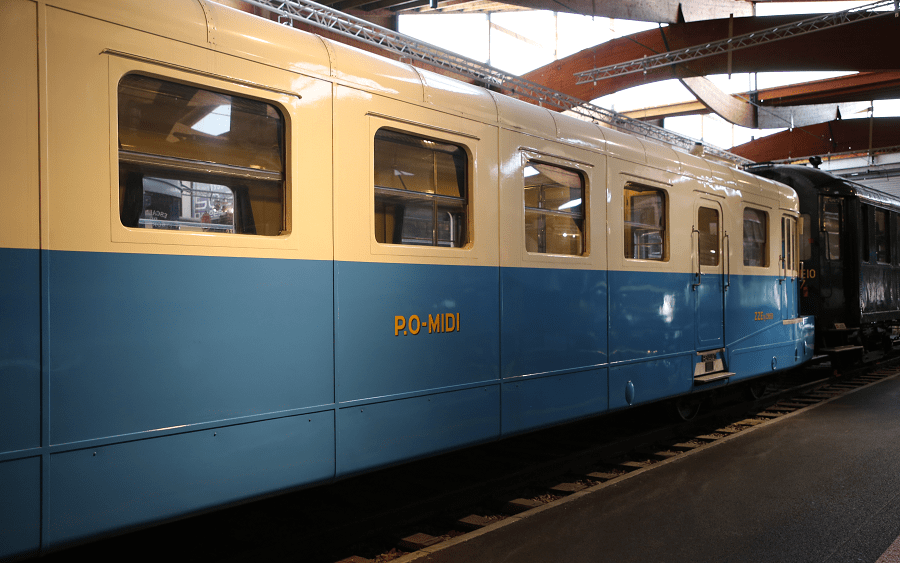 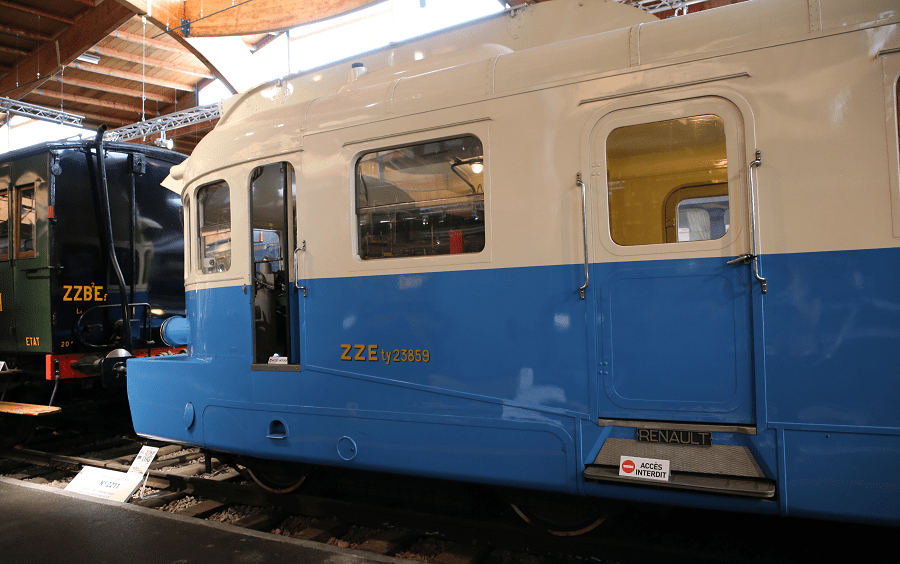