The Riudabella Castle: an old Cistercian farm converted into a fortified mansion with a historicist style • All PYRENEES · France, Spain, Andorra 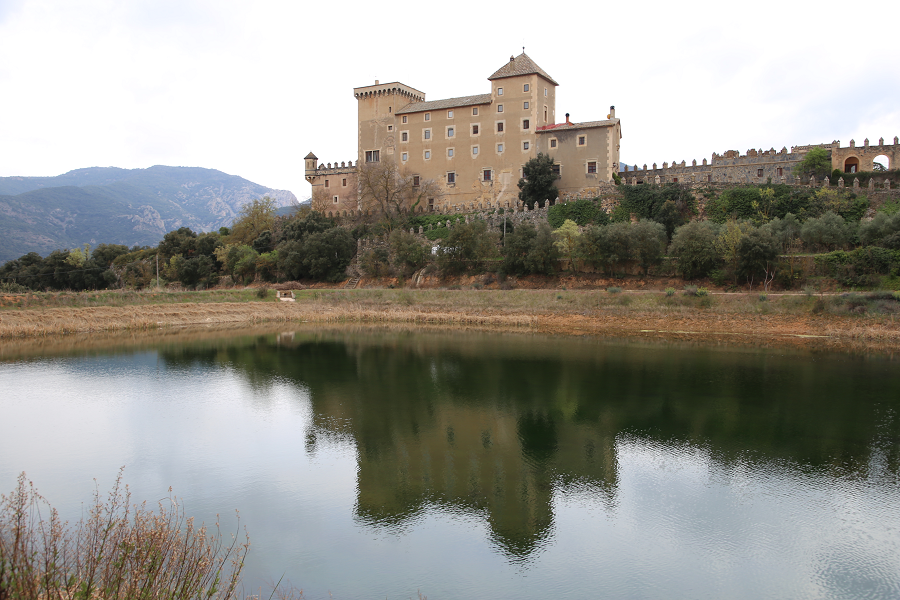 The Riudabella Castle, or Riudabella Farm, (cat. El Castell de Riudabella, o Granja de Riudabella) is an old Cistercian farm converted into a fortified mansion with a historicist style. It is located in the centre of Riudabella, at the foot of the Poblet forest, in the municipal district of Vimbodí i Poblet (Conca de Barberà). It is declared a cultural asset of national interest. 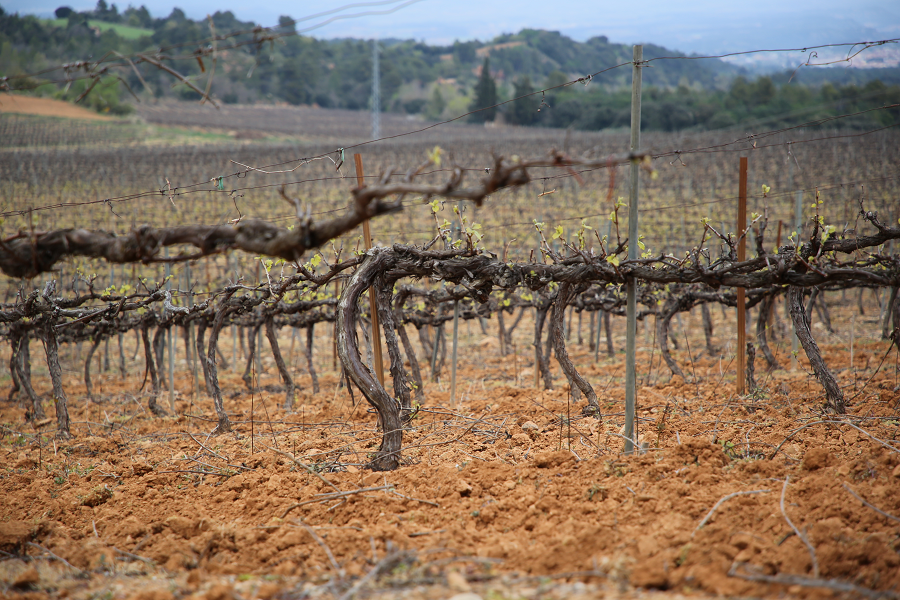 Riudabella is a farm that became a fortified mansion. The main building is formed by a rectangular body of three floors, an attic and pent roof. On each side of the main building, there is a tower, one with a roof sloping on four sides and the other one with a flat roof, decorated with semicircular arches on the upper part. 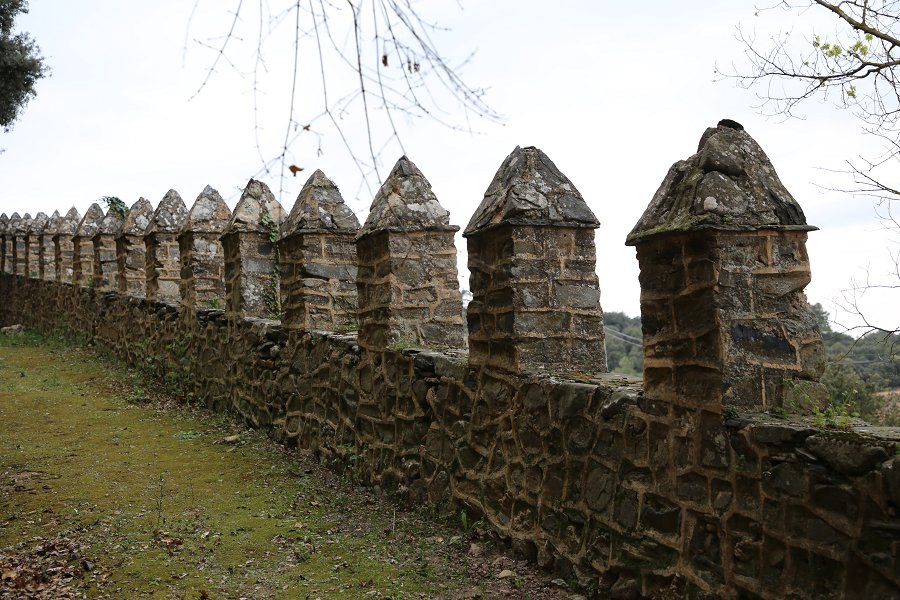 On one side there is a terrace with merlons that are finished with a tip and small circular towers on the corners. All the openings have lintels except one of the towers which has a gallery made with gothic style windows with arches, fine columns, reliefs and holes. The entire enclosure is surrounded by a wall with battlements with pointy merlons and has a year mark “1769”. 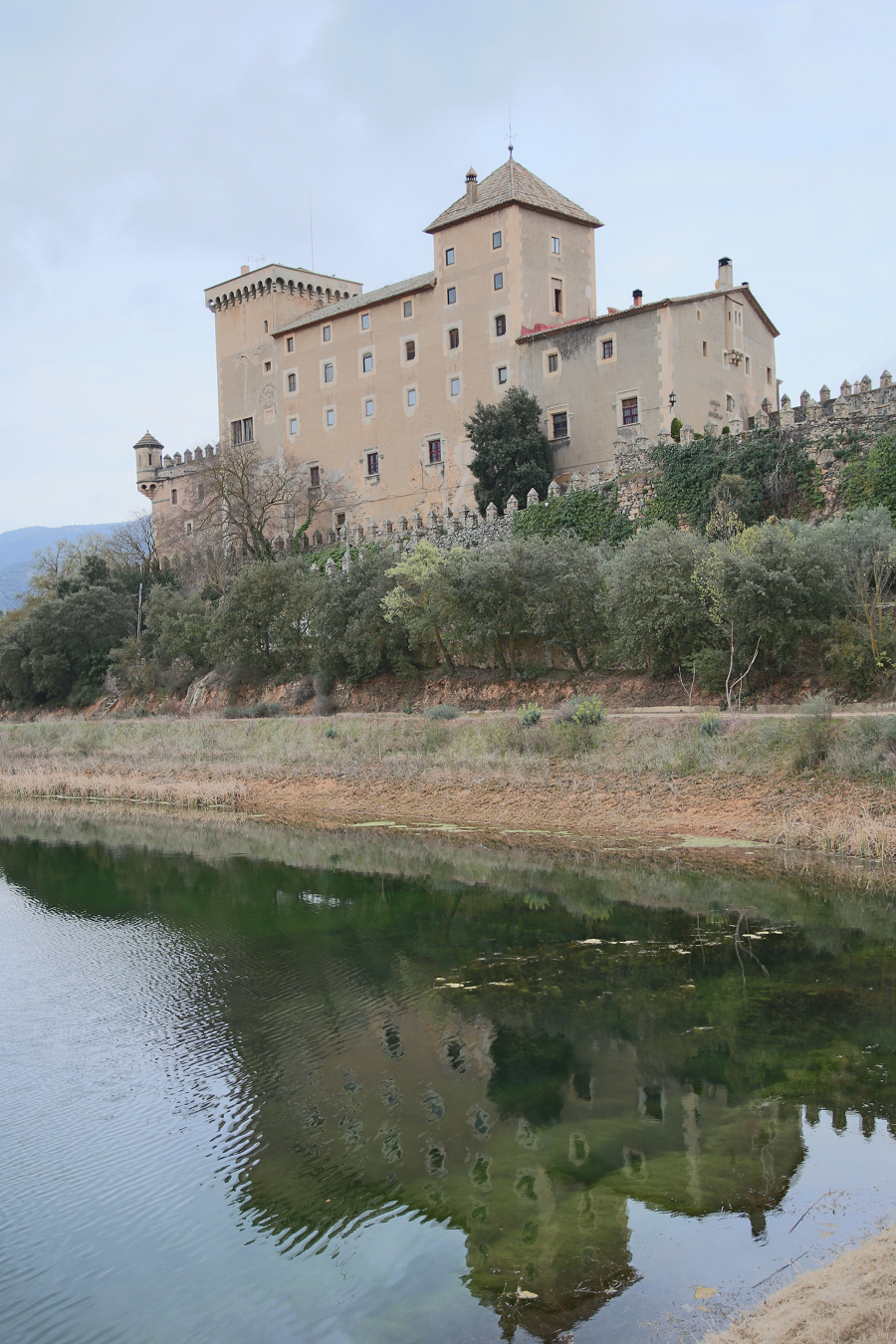 The farm was organized by the monks of Poblet in the 13th century, on a Roman villa. It was one of the first farms of the monastery. It suffered attacks from the neighbouring towns. In 1392 the monastery bought from Joan I the judicial rights to the site. 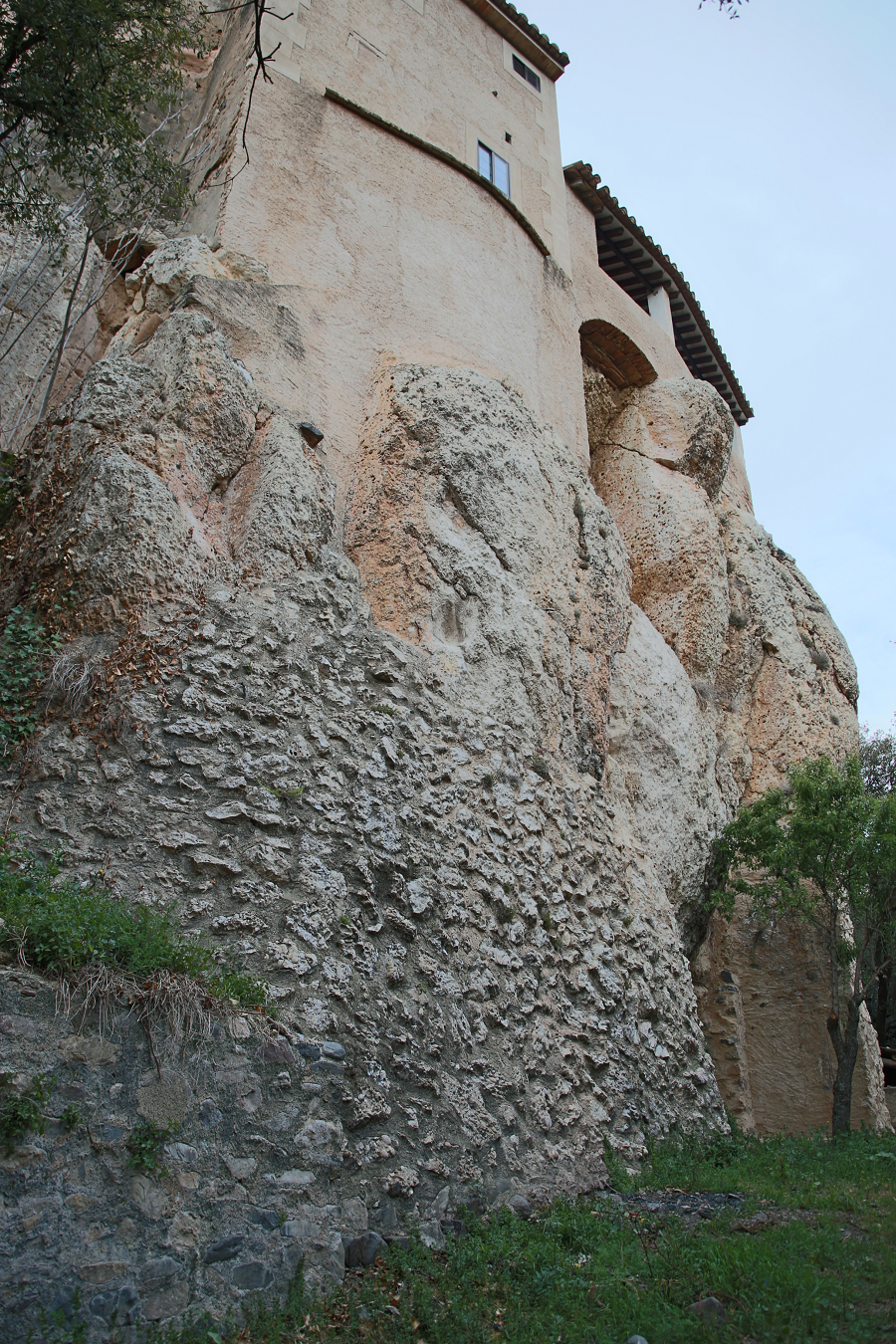 In the 15th century, the abbot Delgado built there several constructions and a chapel. Throughout the 16th and 18th centuries, the monks made improvements to it. 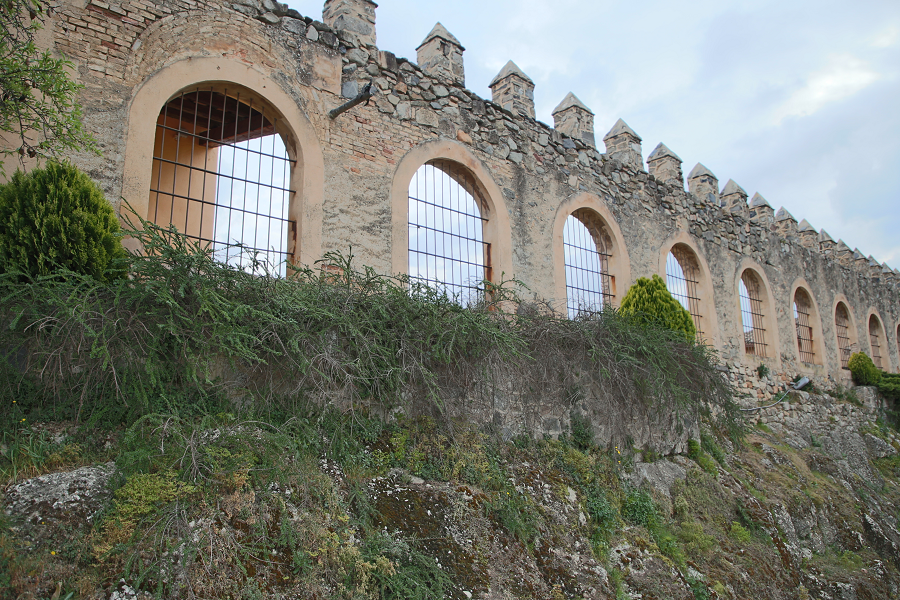 After the confiscation, the inheritance was acquired by the Gil Moreno family, who reformed the buildings in a neo-medieval style. 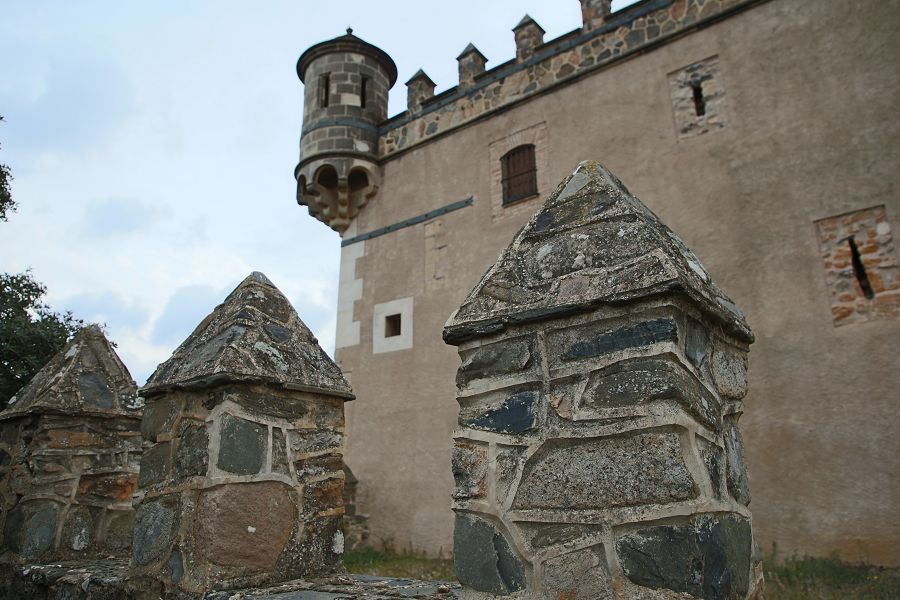 Currently, the castle is surrounded by large vineyards and it is the headquarters of the rural estate and rural accommodation of Cal Celdoni. 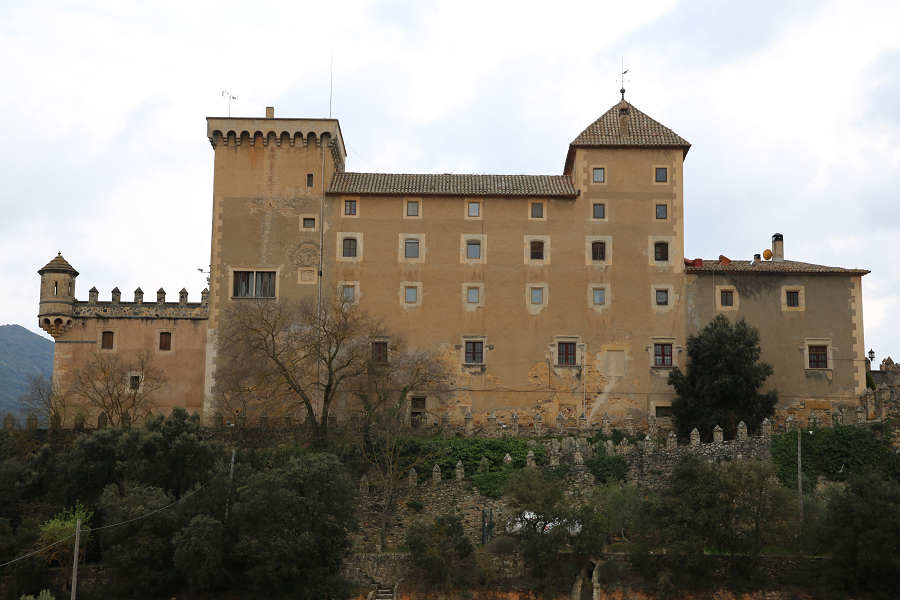 Behind the low part by the small hill located to the northwest, there is an archaeological site. It is a Roman villa large in dimensions, of which origins there is certainty thanks to the material collected by the very owners. Among the discovered material it is necessary to highlight a fragment of Roman inscription and a fragment of ceramic marked with the signature “ATEI”. 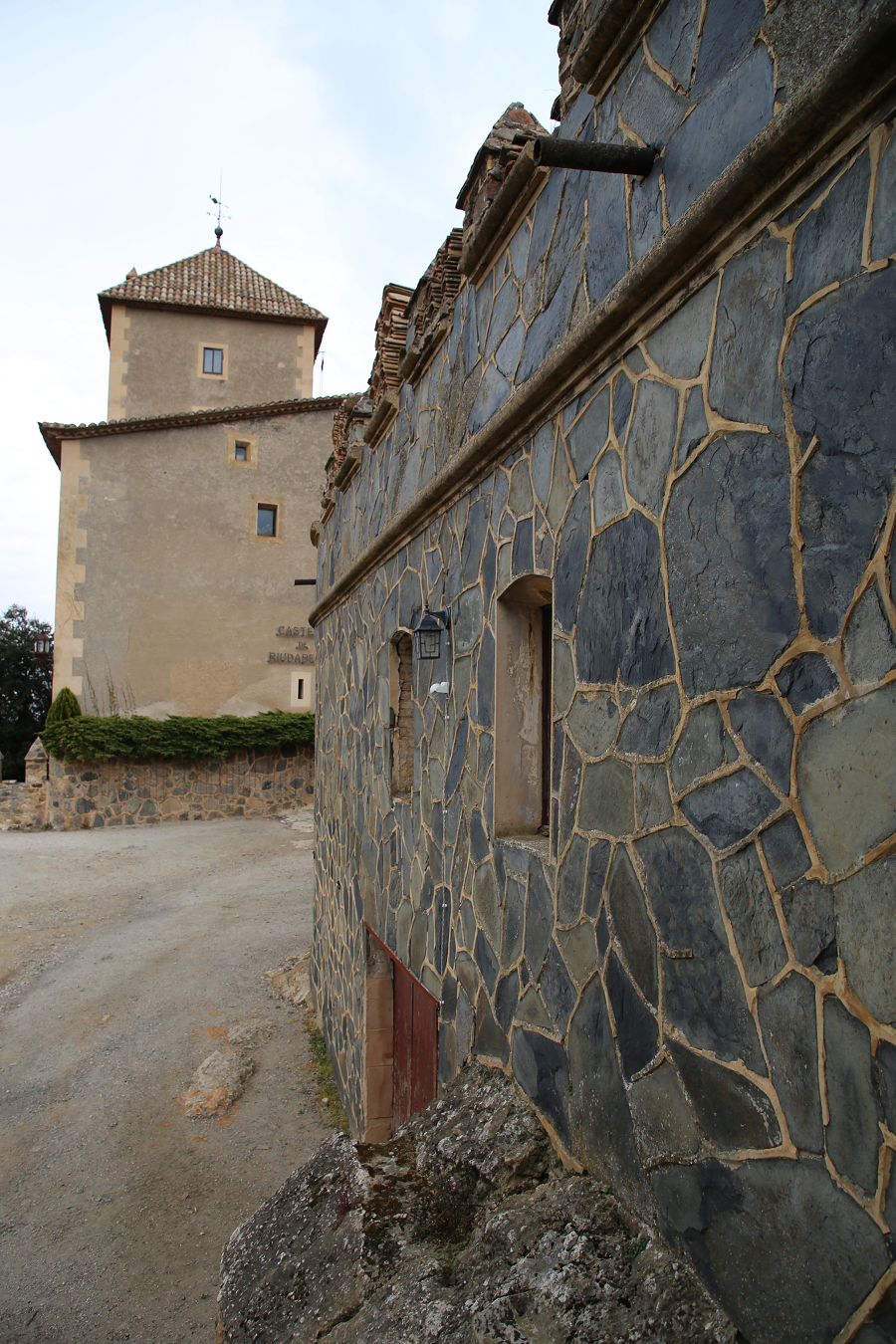 Also, fragments of construction material and large containers were found there, such as doliums and silos. At the foot of the hill that limits the village on the southwestern side, there were found abundant remains of tegula, most likely from the burial zone located at the place; this data was corroborated with the finding and documentation, in 1993, of a Roman sarcophagus that was excavated and removed from the area for its study. 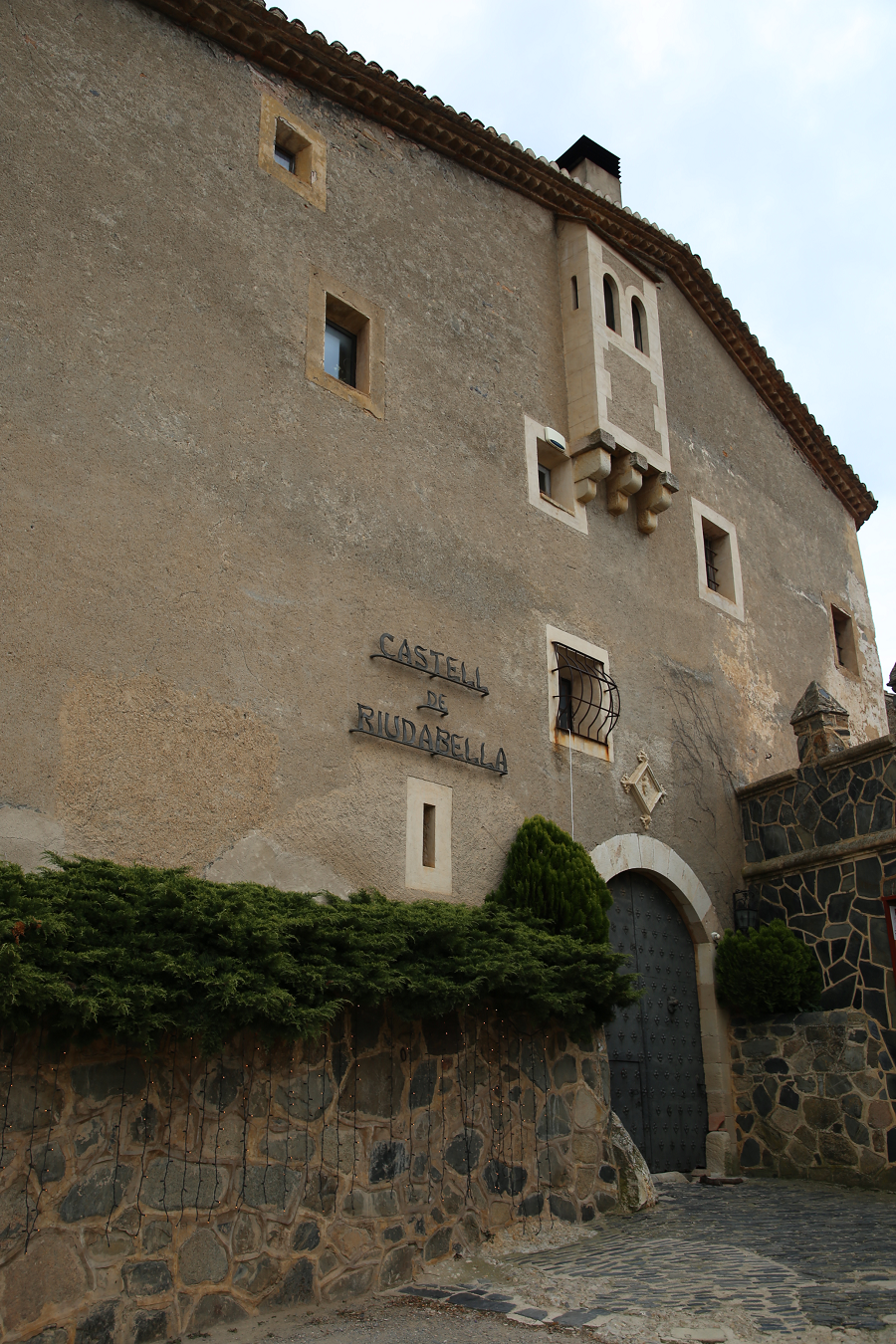 The continuous cultivation of the field where the villa is located has damaged the structures that might have been left, as shown by the stone overcrowding on the borders of the field and the action of the waters as it passes through the vineyards. According to Emili Morera somewhere in this area, still not confirmed archaeologically, the Roman legions were located. 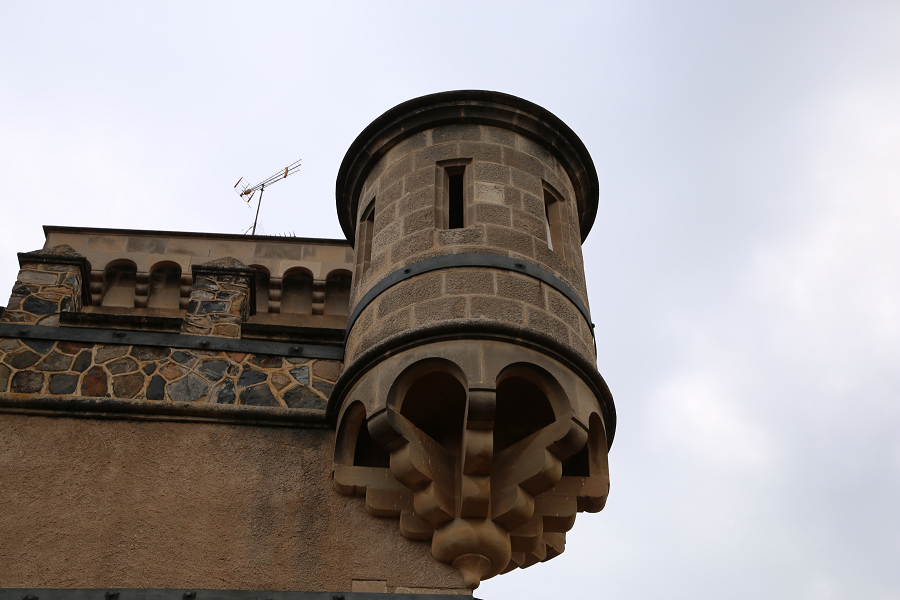 Deducting from the proximity of the Aurelian Way, the village of Riudabella is pointed out as the ideal place for their temporary establishment. According to Bergada, some tombs in the shape of a bathtub were also located in the area, as well as, some currencies that are in possession of the Gil family, who owns the land.