The Château de Saumur, originally built as a castle and later developed as a château, is located in the French town of Saumur, in the Maine-et-Loire département. It was originally constructed in the 10th century by Theobald I, Count of Blois, as a fortified stronghold against Norman attacks.

Château de Saumur resides majestically above the Loire River in the town of Saumur. Its white stone, medieval drum towers with machicolations and blue colored roof convey both a sense of power and romance directly from a fairytale.

In 1815, Château de Saumur changed ownership to the French Minister of War who designated its use as an arms and ammunition dump. Its use as a place of refuse remained unchanged until 1889. In 1906, the town of Saumur purchased the castle back from the state to serve as a municipal museum. Subsequent renovation work included restoration of rooms to their original sizes and reopening of staircases, fireplaces, windows, as well as addition of sculpted décor.

It was listed as a historical monument in 1862, and is registered on the UNESCO World Heritage List as part of the Loire Valley between Sully-sur-Loire and Chalonnes-sur-Loire. 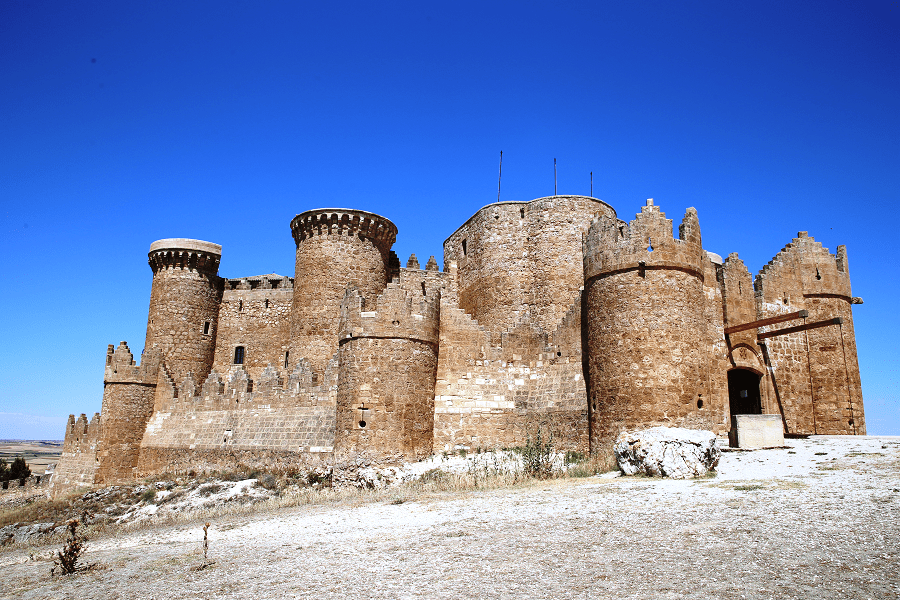 The Belmonte castle – one of the most emblematic in Spain 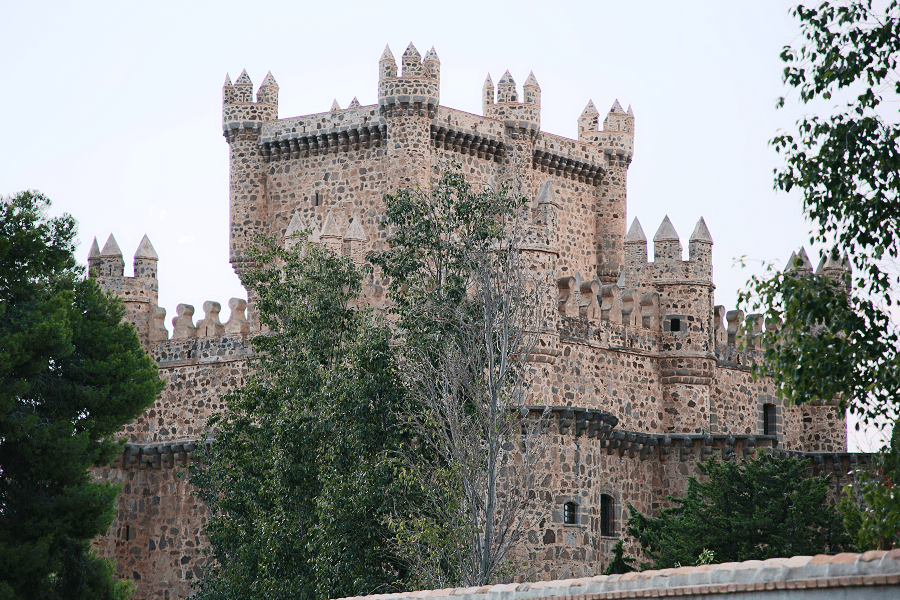 The castle of Guadamur was declared a historical-artistic monument 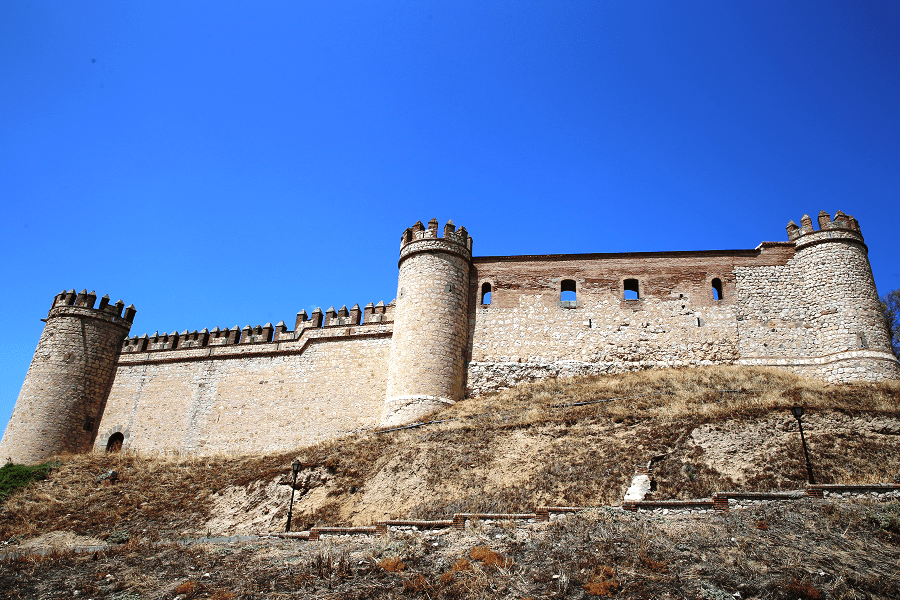 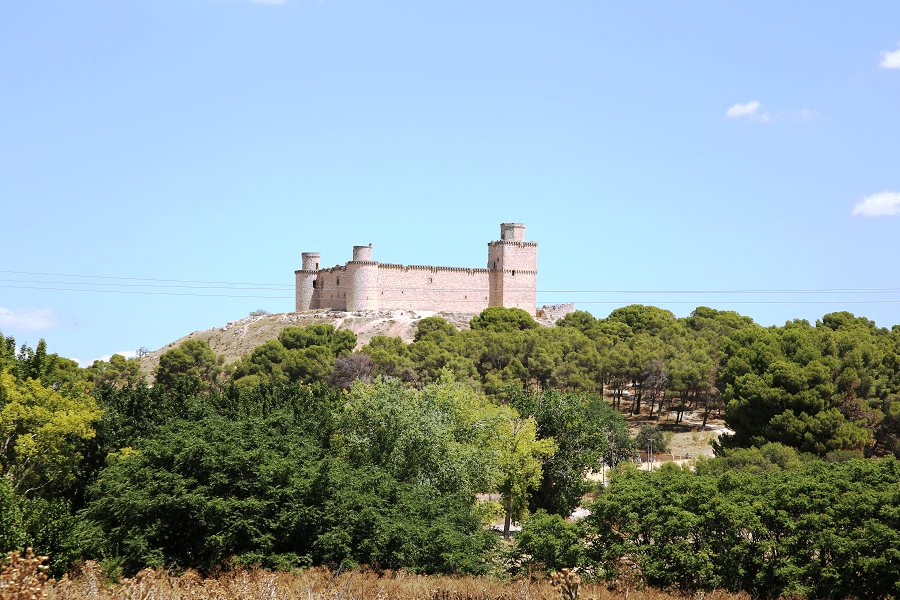 The castle of Barcience dates back to the XV century 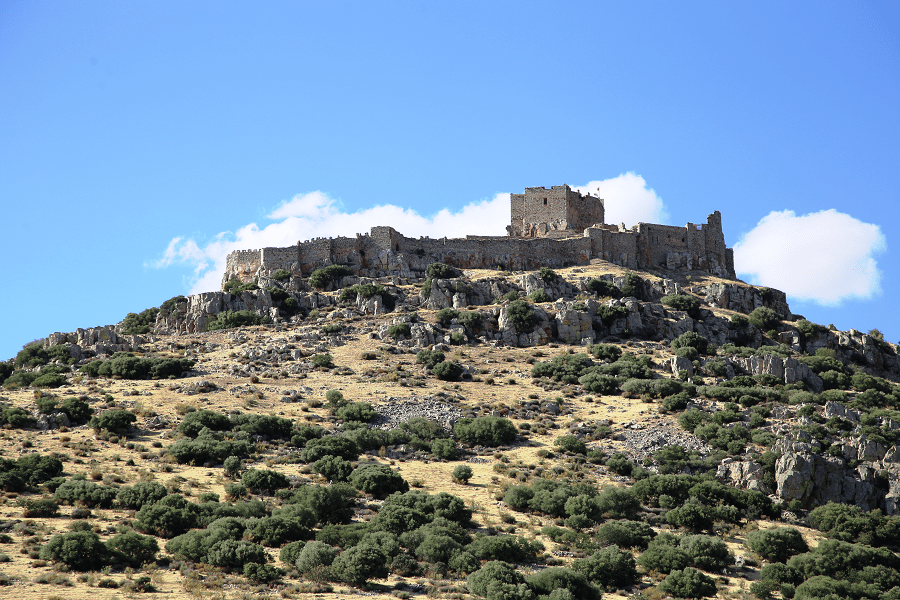 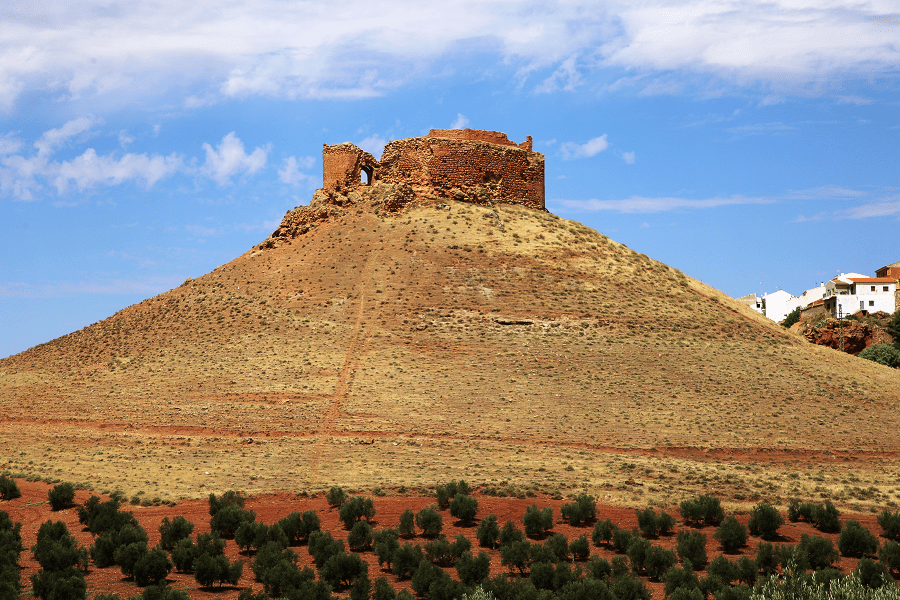 The Alhambra castle may have an Umayyad origin