Panloy castle and its park • All PYRENEES · France, Spain, Andorra 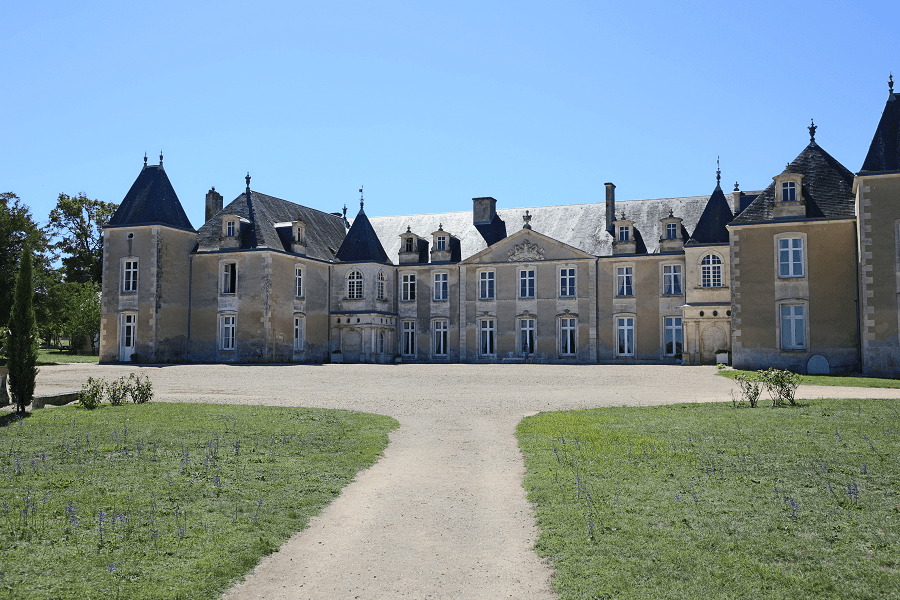 Panloy castle (fr. Château de Panloy) is located in Port-d’Envaux in Charente-Maritime. The castle has belonged to the same family since its construction, it has never been sold, therefore its interior and furniture are authentic. It is still inhabited by the same descendants, those of the House of Grailly and more particularly by Jean de Grailly.

Located about 20 minutes by car from Rochefort. 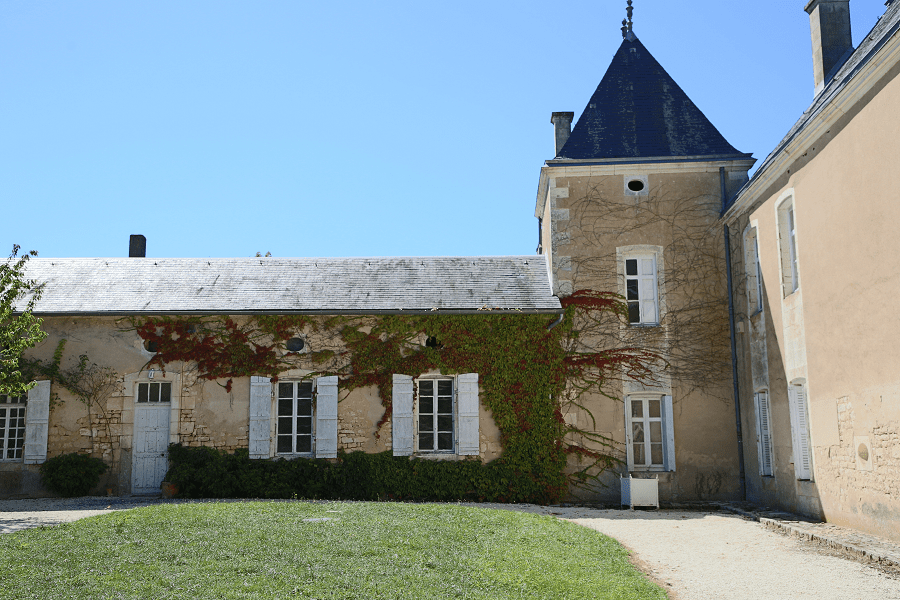 Guillaume de Ransanne is known as the first lord of Panloy, then there are written traces indicating the Moreaus, who were lords of Panloy from the beginning of the 15th century to 1680. 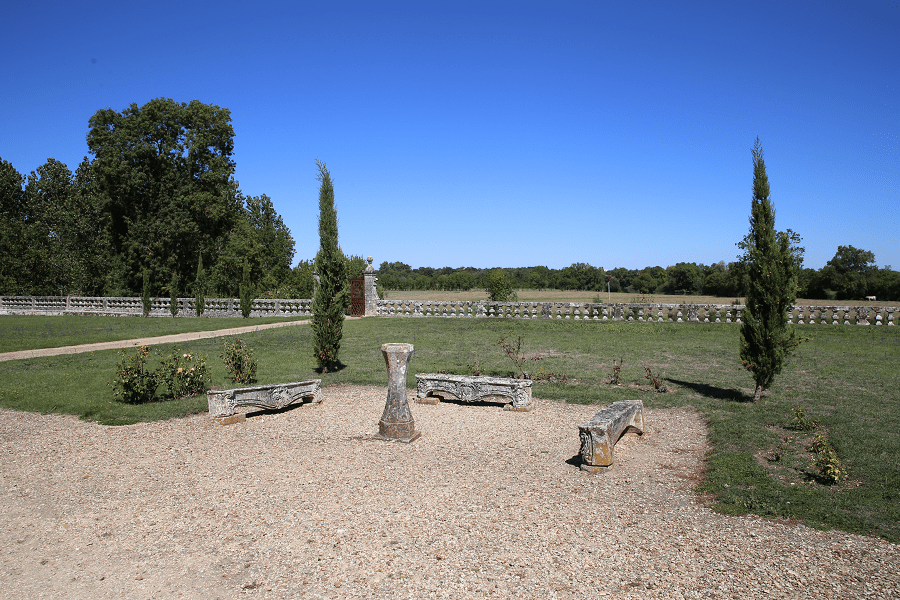 The current castle, built from 1770 to 1772 for the baron of Saint-Dizant is U-shaped; it has a facade centered by an overhang with a triangular pediment carved with the family coat of arms, added during the major expansion and embellishment work undertaken around 1870 by the Marquis Gaston de Grailly, who was staying at the castle after spending the winter in his hotel on rue Saint-Hilaire in Poitiers; the two wings are flanked by four high pavilions. 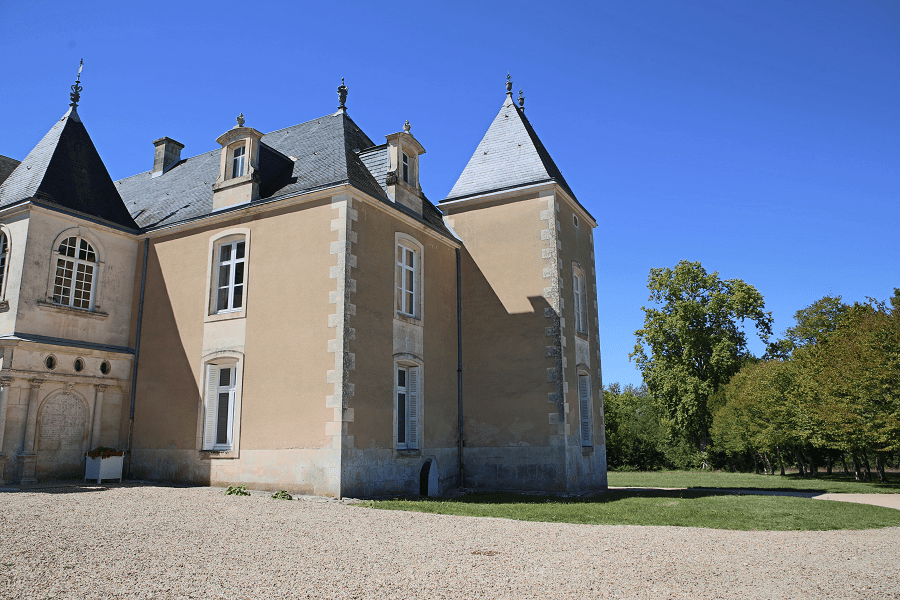 The park, designed in the eighteenth century was redeveloped in the nineteenth century, it is listed in the pre-inventory of the Remarkable Gardens. 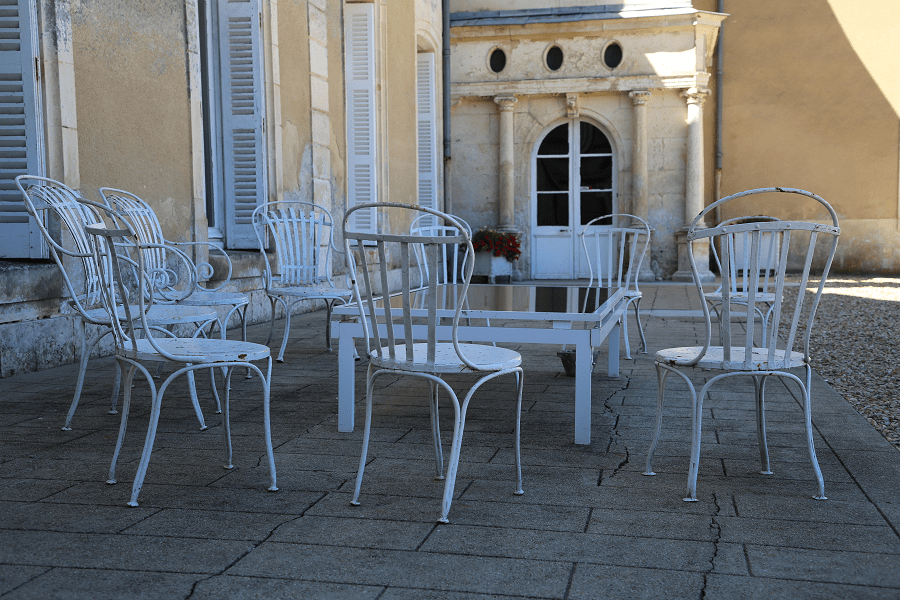 The main path was laid out in the 18th century. There is an arbor. Near the river, an old garden divided into six squares was surrounded by fishponds. 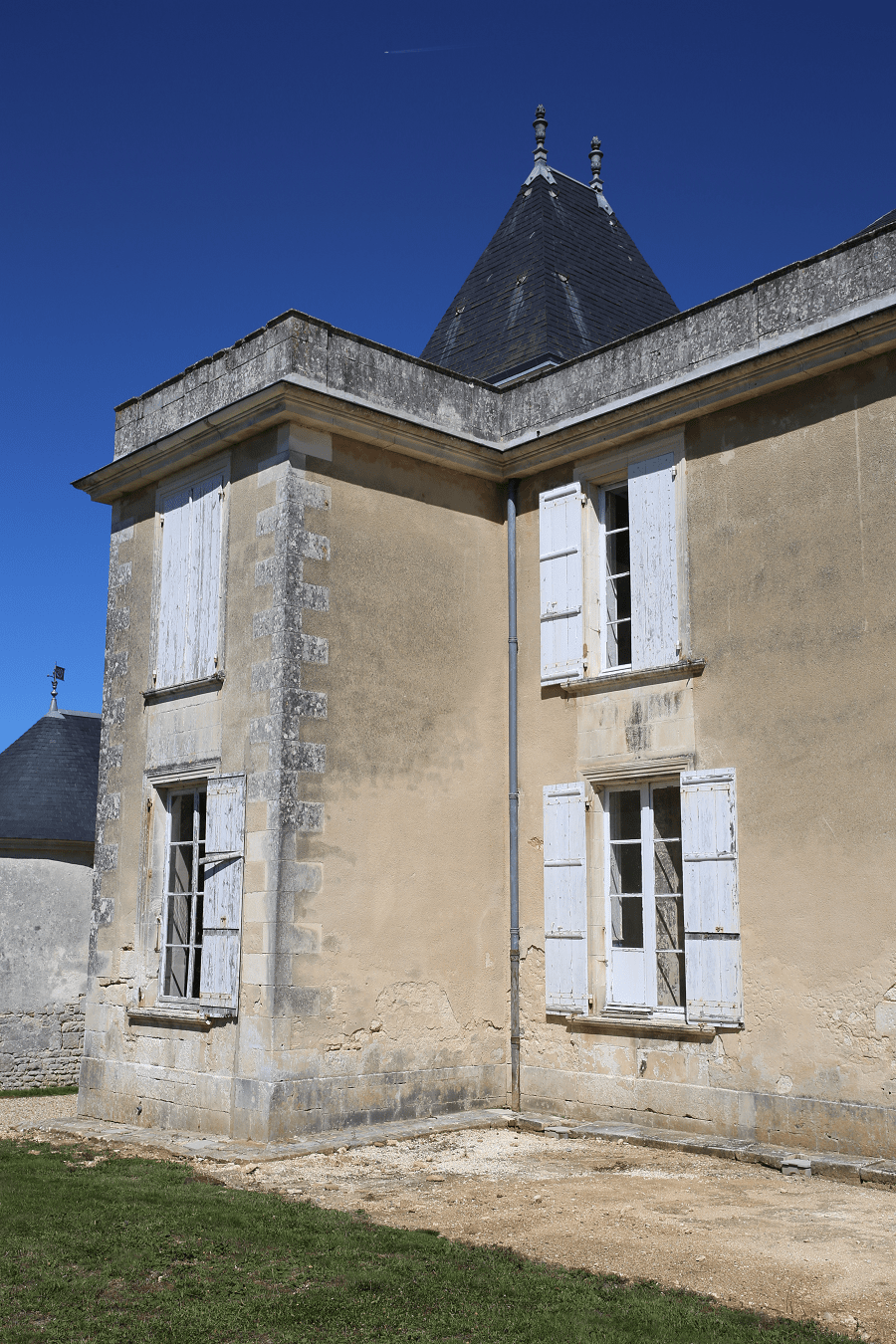 The XIXth century stables of impressive dimensions clearly show the primary function of the castle: summer and hunting residence; the boxes with the names of the horses, a large room was also used to store horse-drawn carriages. These stables are now used for equestrian pensions at the castle. 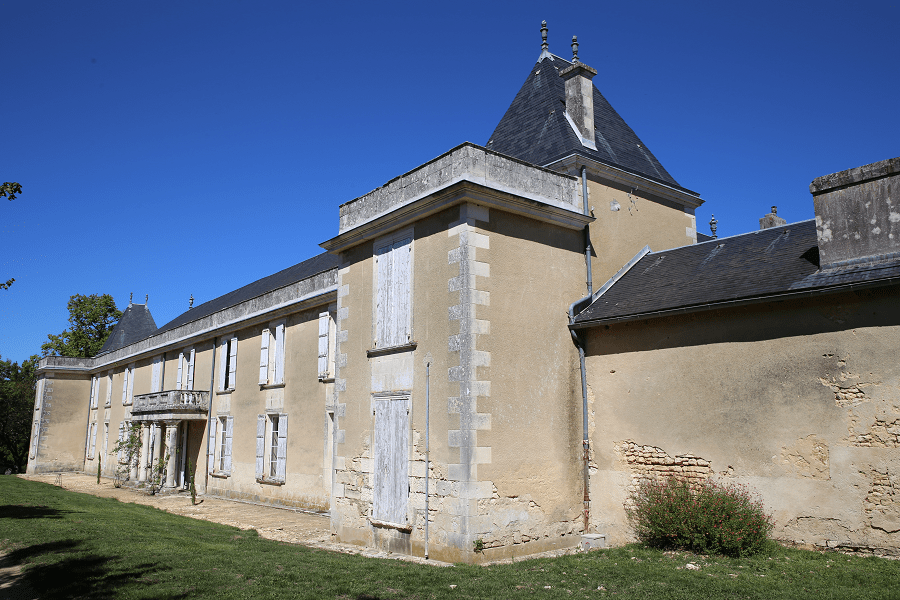 The castle is open for public. 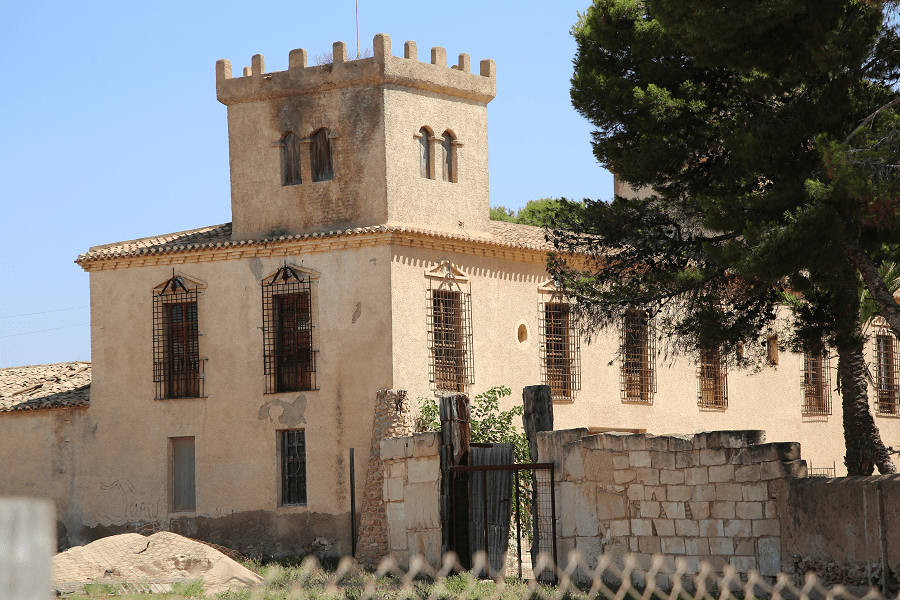