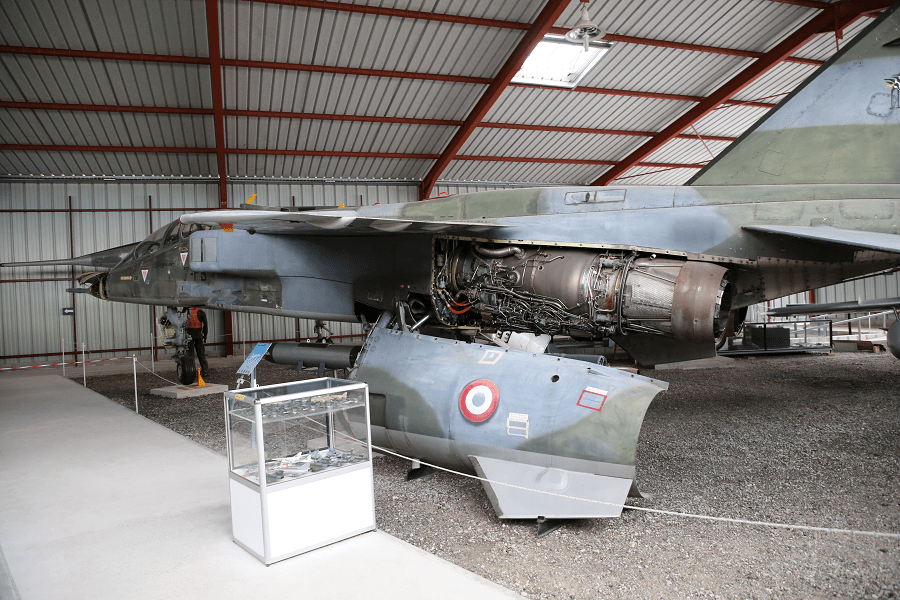 The SEPECAT Jaguar is an Anglo-French jet attack aircraft originally used by the British Royal Air Force and the French Air Force in the close air support and nuclear strike role. It is still in service in upgraded form with the Indian Air Force. 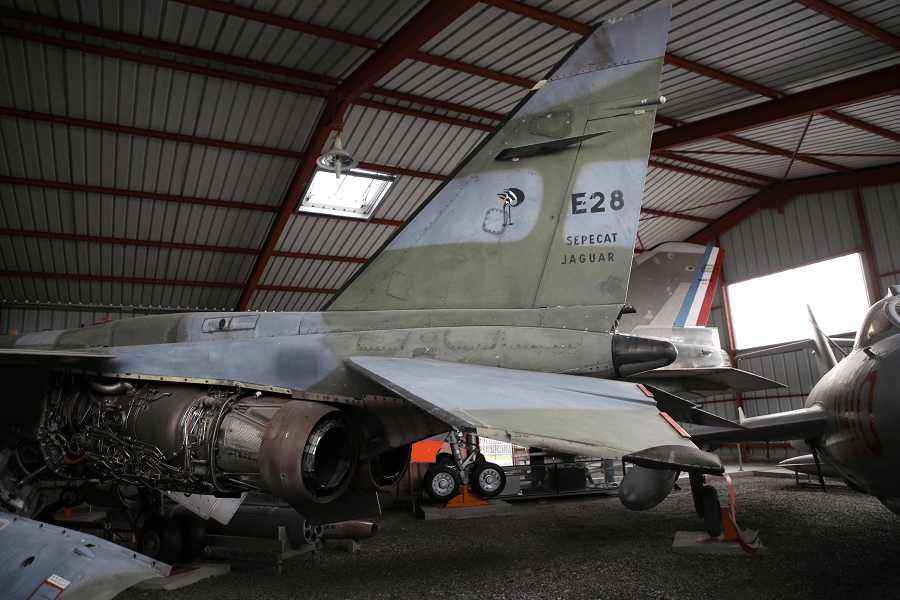 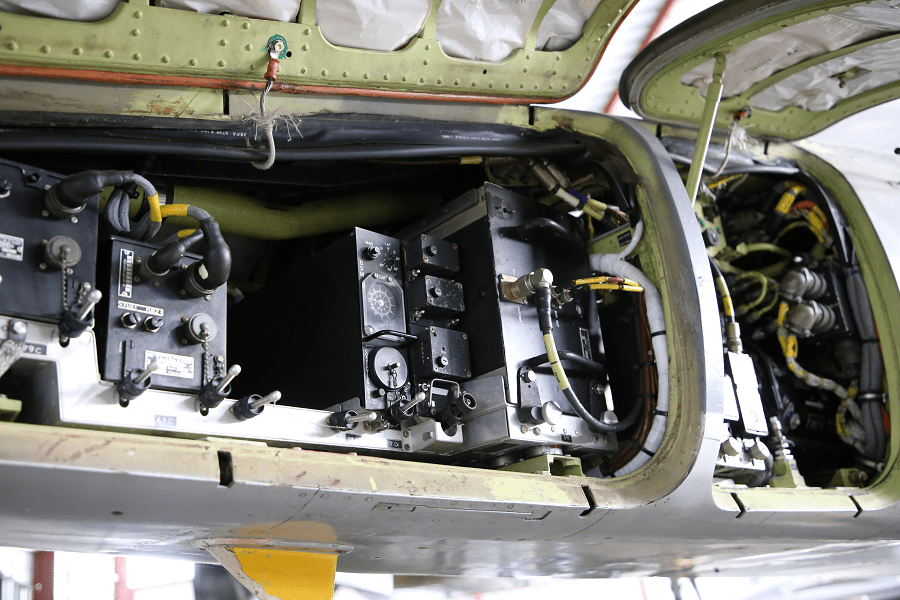 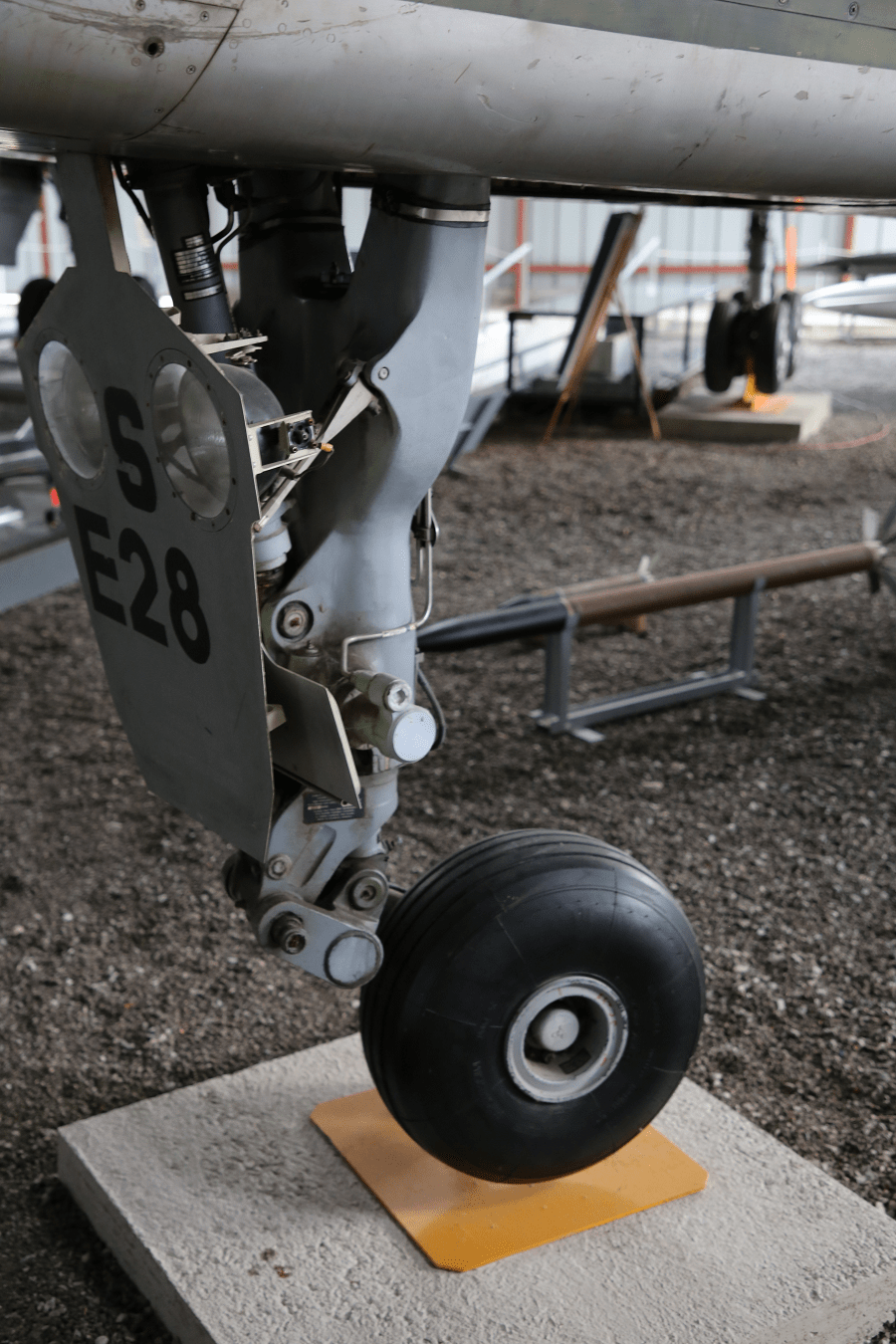 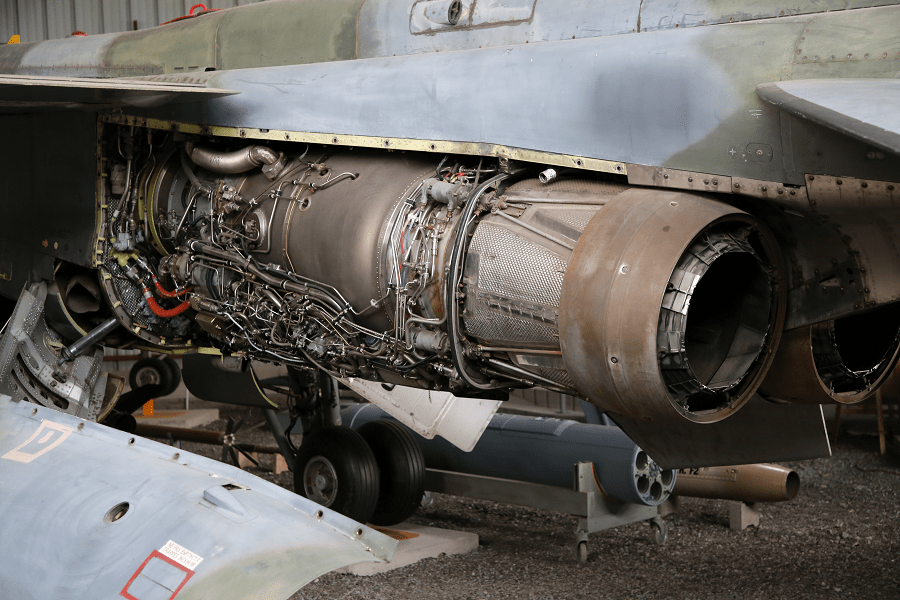 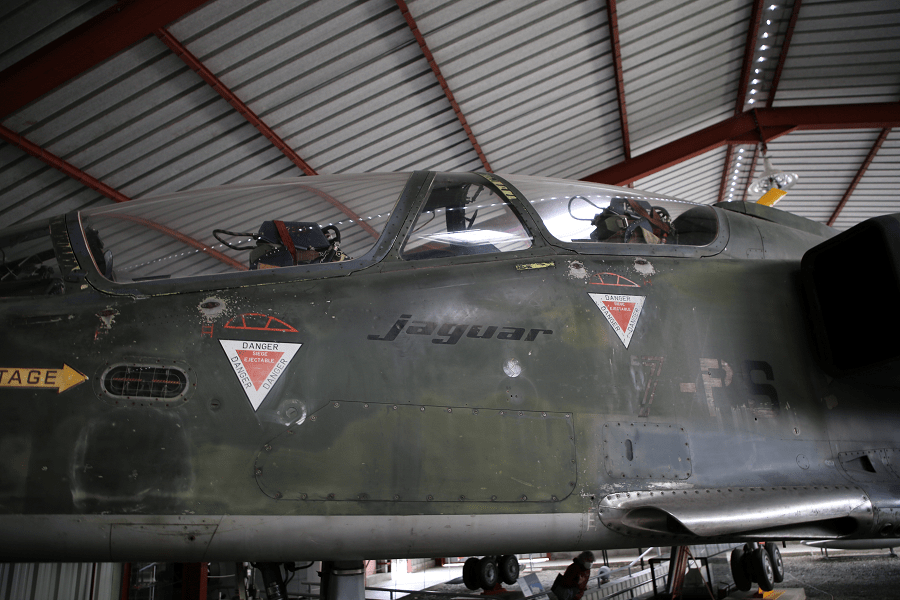