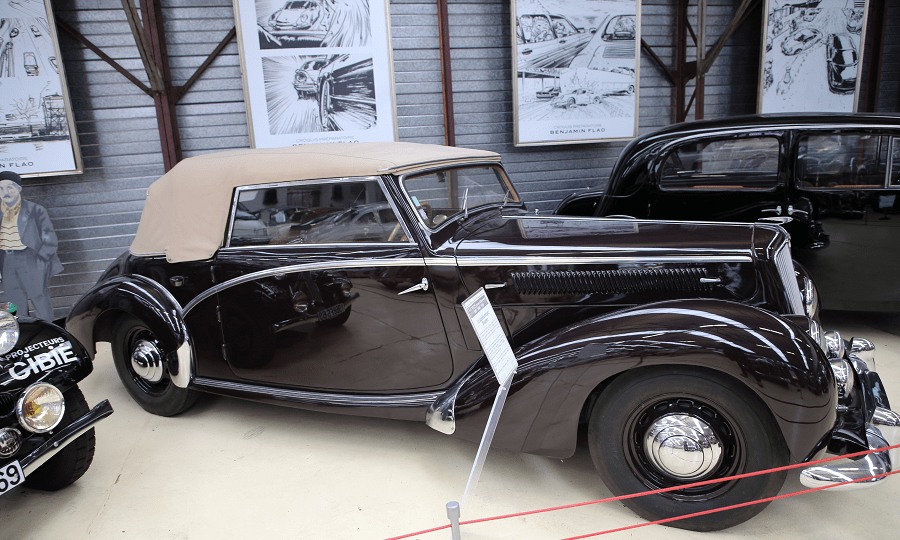 The Salmson S4 is a mid-size executive-level car introduced as the Salmson S4 C by Société des Moteurs Salmson in Autumn 1932. It was the manufacturer’s principal and often sole model for the next twenty years. 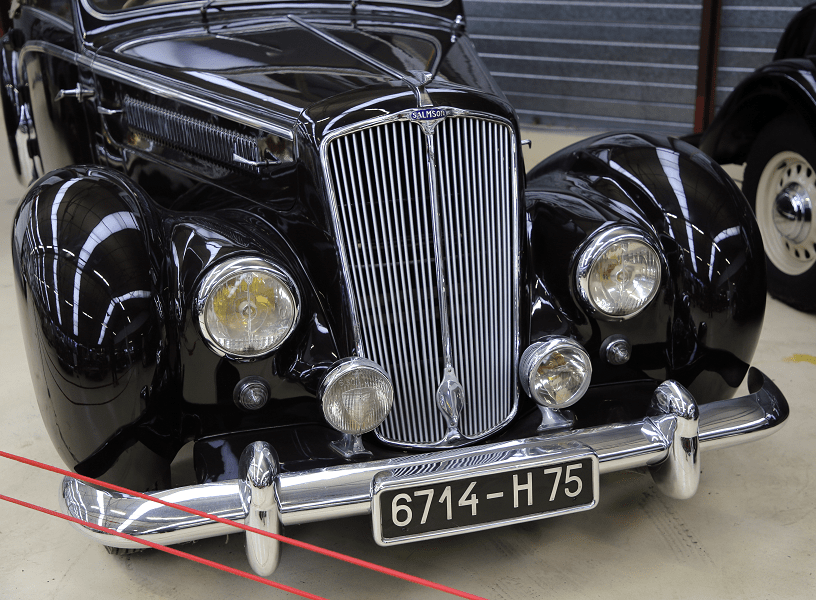 Salmson is a French engineering company. Initially a pump manufacturer, it turned to automobile and aeroplane manufacturing in the 20th century, returning to pump manufacturing in the 1960s, and re-expanded to a number of products and services in the late 20th and into the 21st century. It is headquartered in Chatou and has production facilities in Laval. It has subsidiaries in Argentina, Italy, Lebanon, Portugal, South Africa and Vietnam.