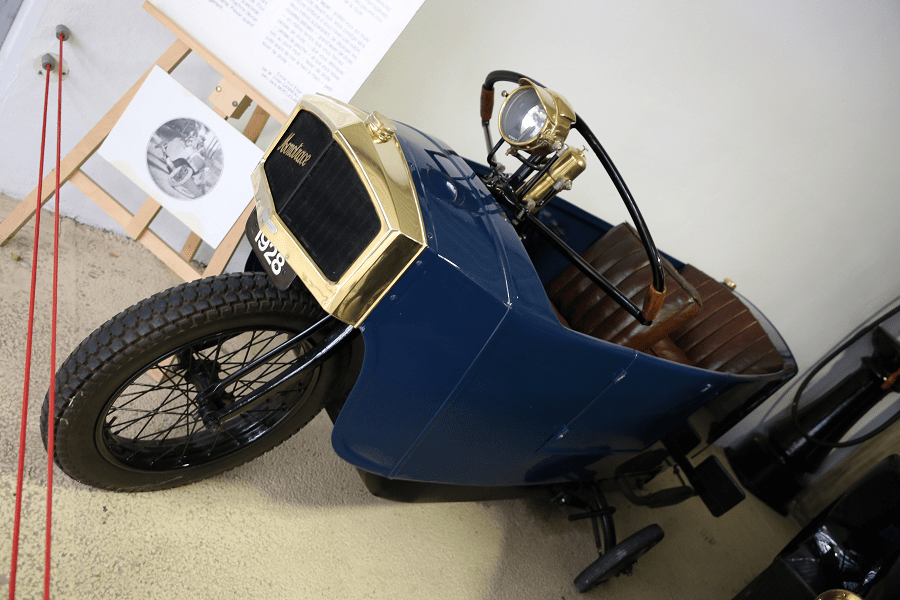 Établissements Monotrace S.A. (previously Ateliers du Rond Point) was a French automobile manufacturer, based (from 1926) at Courbevoie, on the edge of Paris, from 1924 till 1930. Although it was presented as a type of automobile, the Monotrace was in some respects more like a motor cycle than a conventional motor car.

The company’s only model was based on the “Mauser Einspurauto” of 1923. It used two principal wheels, one behind the other, but with a second set of side-wheels which prevented the vehicle from falling over when stationary, but which folded up when the vehicle was traveling. The water cooled single cylinder motor had a capacity of 510cc and delivered an approximate maximum 12HP of power, delivered via a three speed transmission, using a chain drive, to the back wheel. There was space for two, positioned one behind the other. 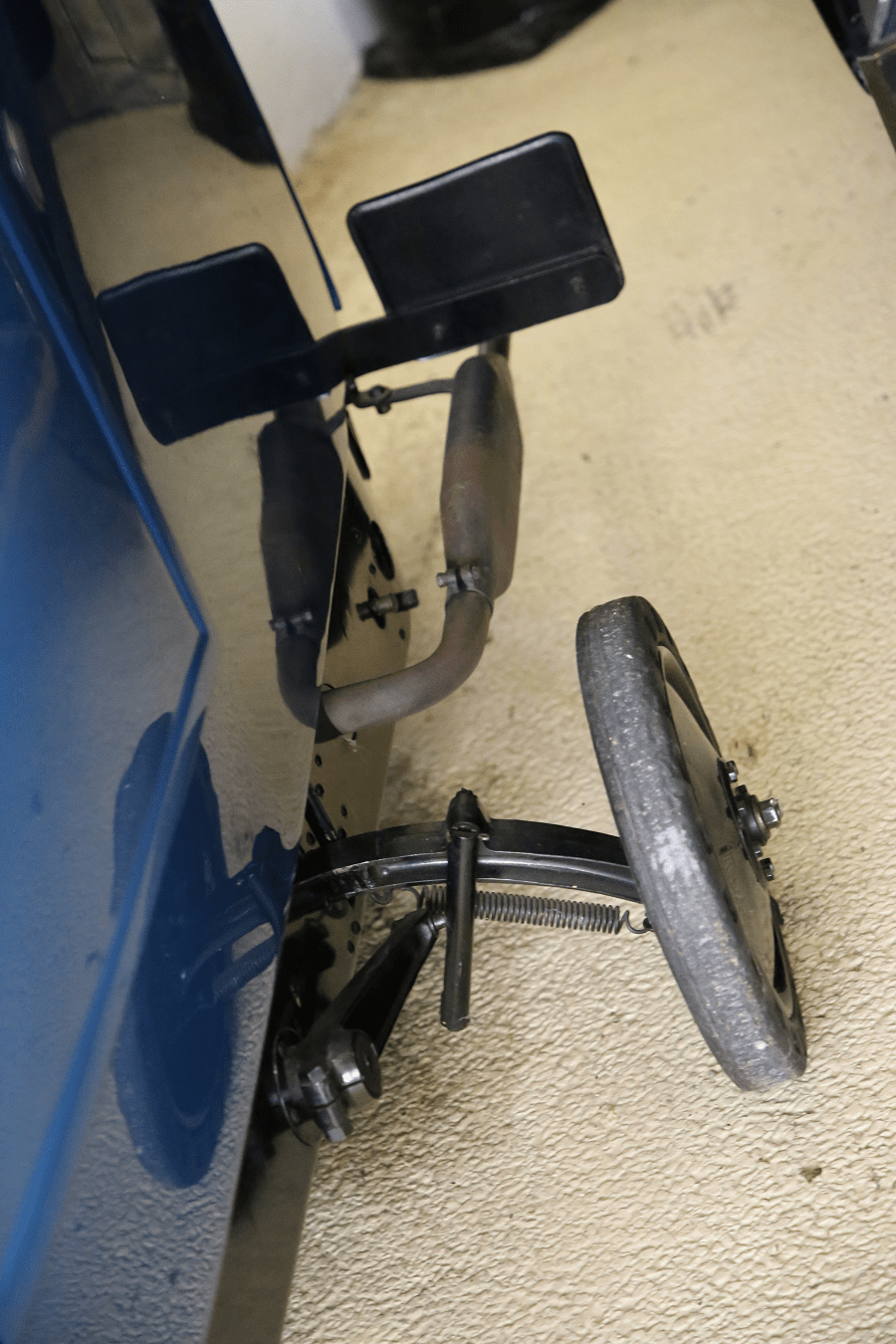 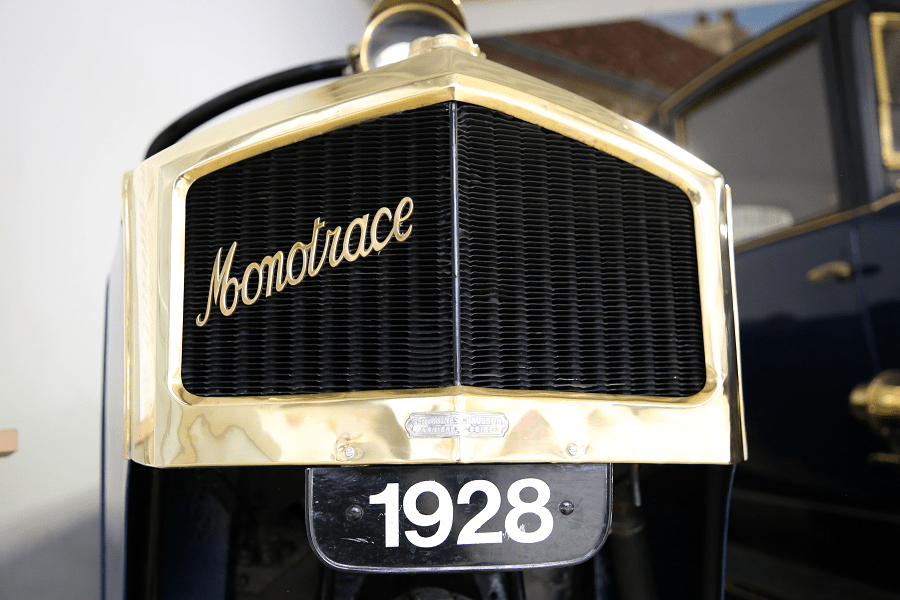