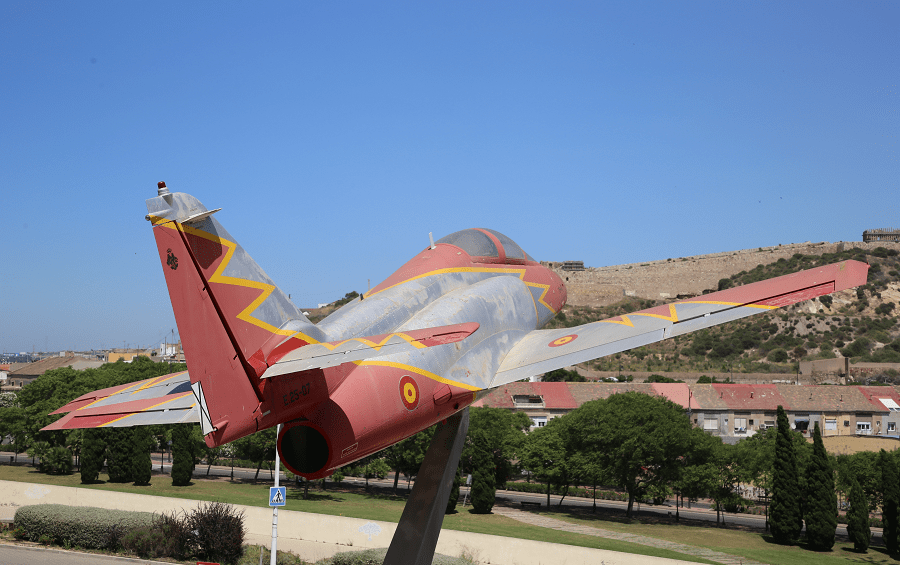 The C-101 was developed in response to a Spanish Air Force requirement, which needed a replacement for the already outdated Hispano Saeta. During 1975, CASA commenced work on what would become the C-101. In addition to its own design team, technical assistance was provided by Germany’s Messerschmitt-Bölkow-Blohm (MBB) and the United States’ Northrop. During June 1977, the first of four prototypes performed the type’s maiden flight. The design was somewhat reminiscent of other jet trainers of the era, such as the BAE Hawk and the Alpha Jet, but was less aerodynamically sophisticated, being equipped with an unswept wing. Performance of the C-101 during flight testing was reported in excess of predictions. 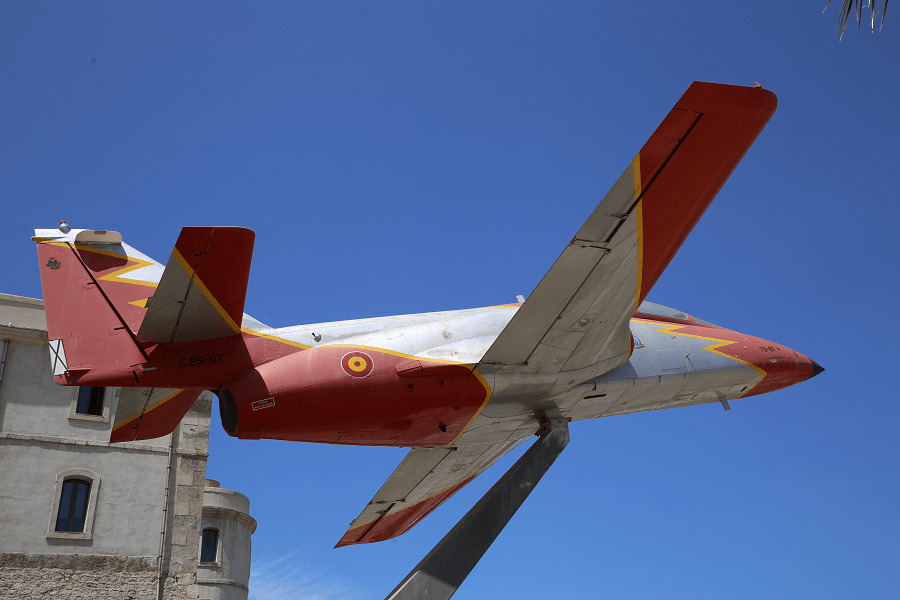 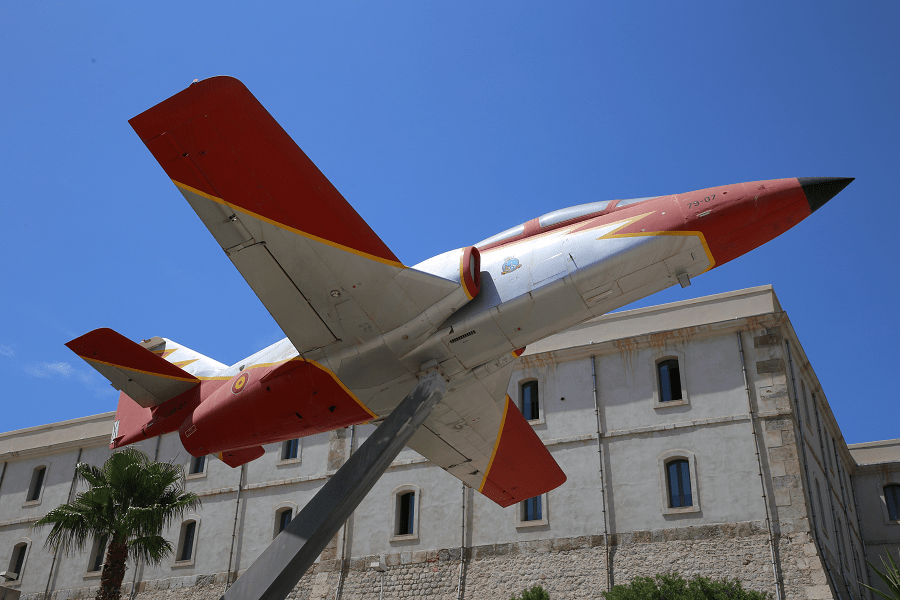