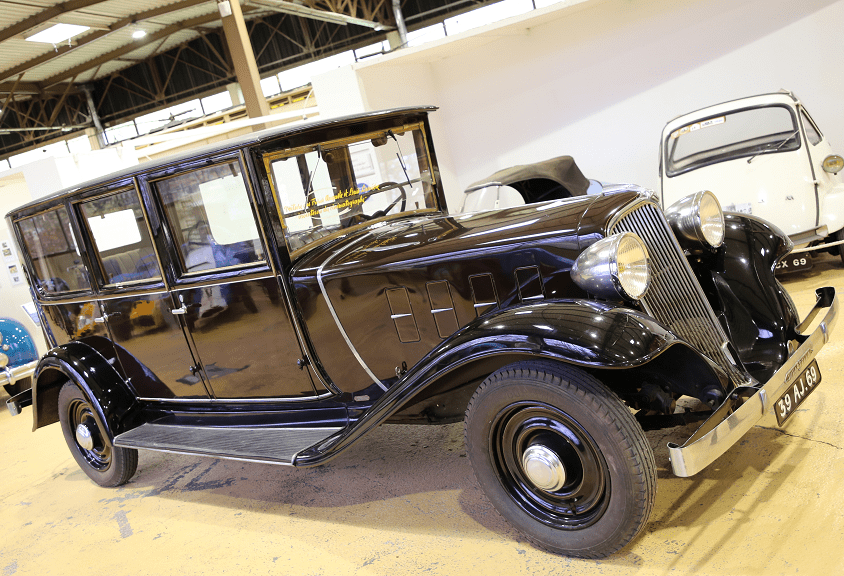 The Renault Vivastella was an executive car introduced by Renault in October 1928 and produced for the model years 1929 – 1939.

The car was modified and changed with unusual frequency even by the standards of Renault in the 1930s, and following its evolution in retrospect is rendered more complicated by the way that the Renault catalogue frequently listed two succeeding generations of the model simultaneously, but the Vivastella always occupied a place in the manufacturer’s line-up a little below the slightly longer Renault Reinastella. 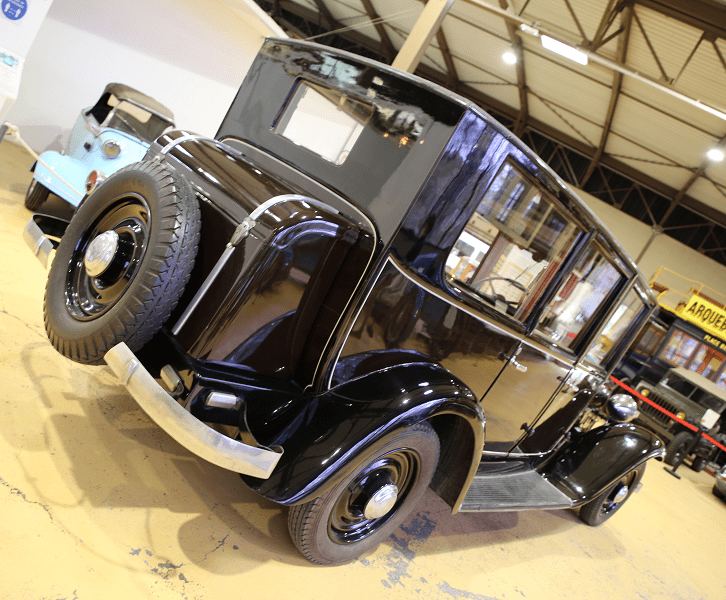