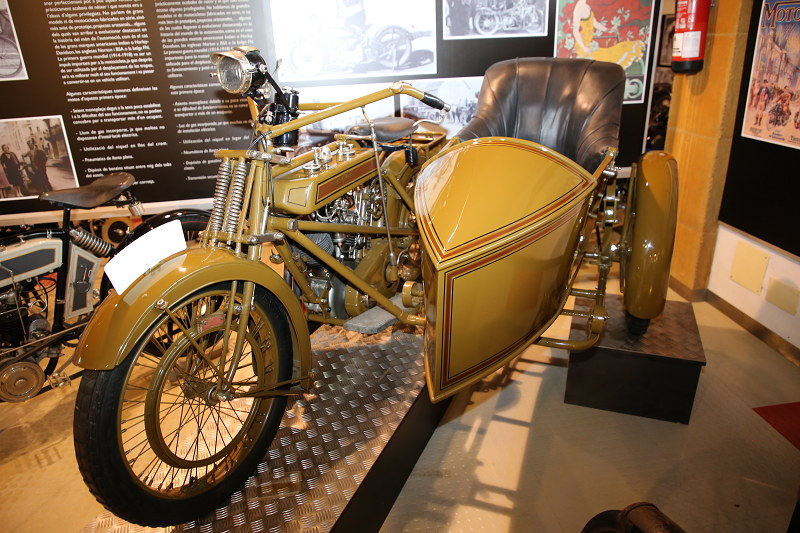 Swiss made motorcycles: Motosacoche GL (1918), 750 cc. Geneva based Motosacoche already closed down, produced this spectacular unit according to parameters of Swiss watch accuracy, introducing high impressive novelties. Its manual start on system is pretty remarkable as well as the two speed gear box working over a double primary chain. Although the model was tested in 1914, it had not been launched into the market until the World War I in 1918. Museum Moto Bassella, Catalonia 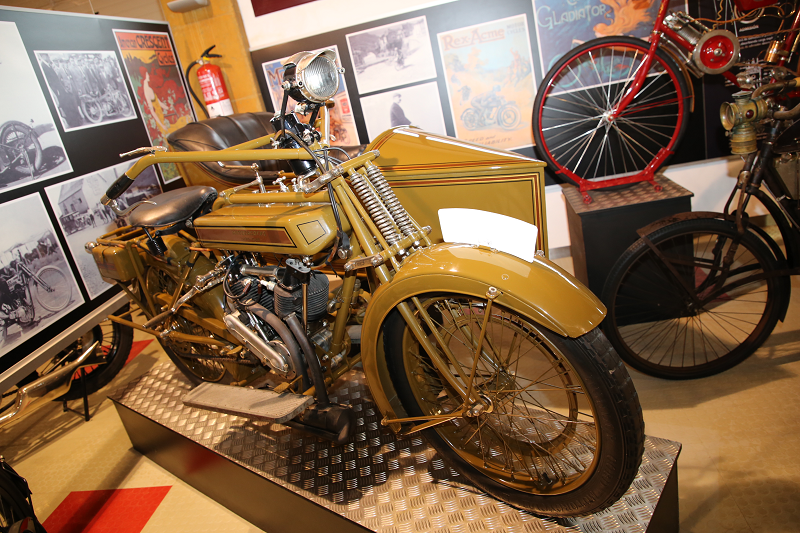 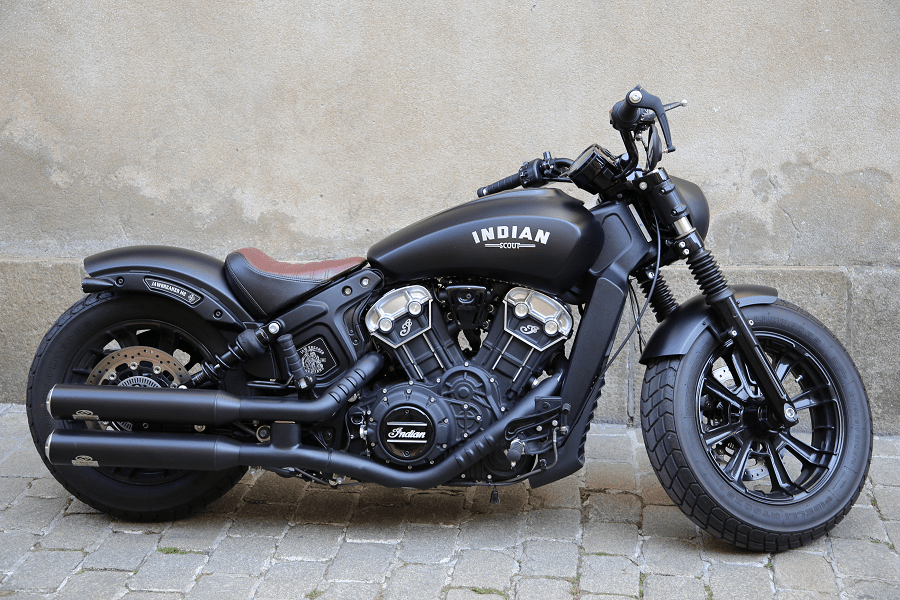 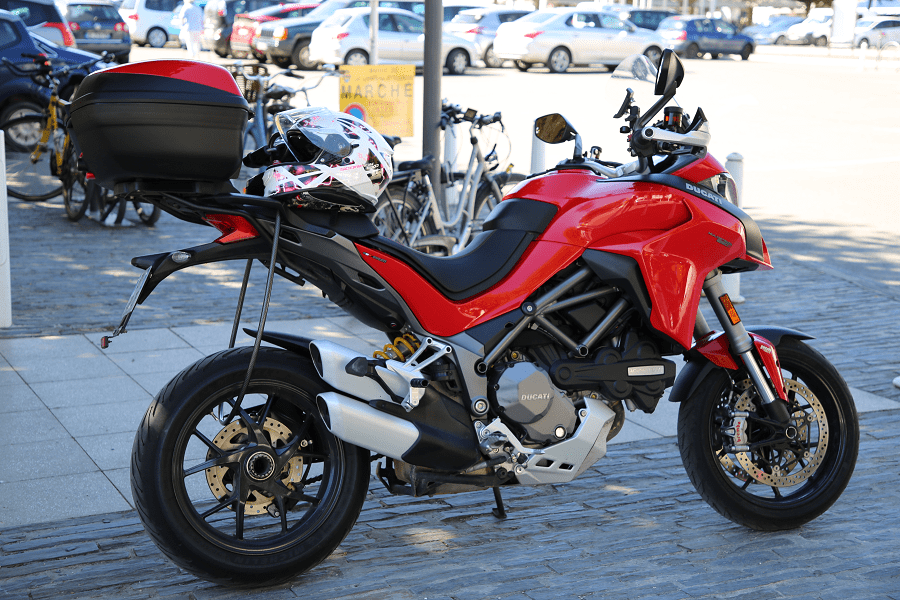 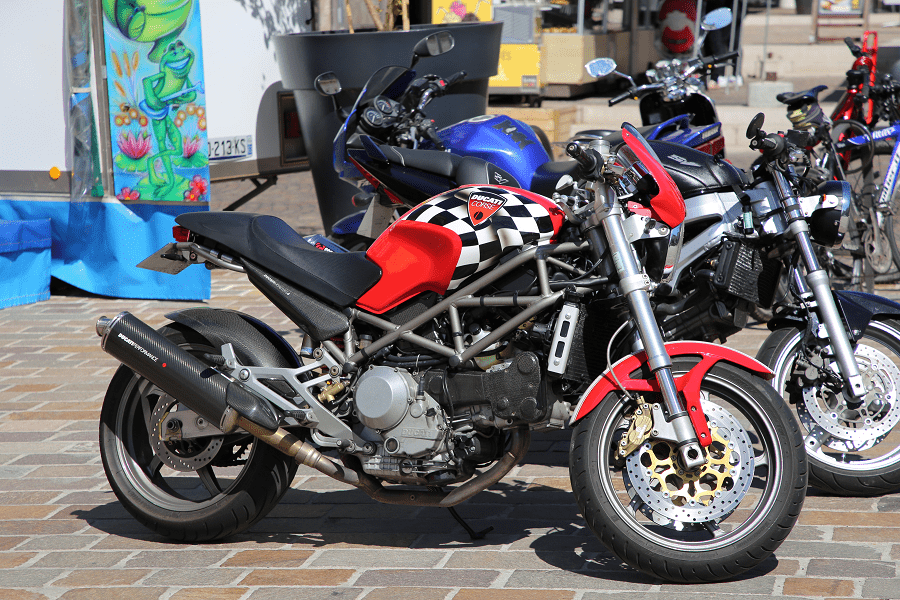 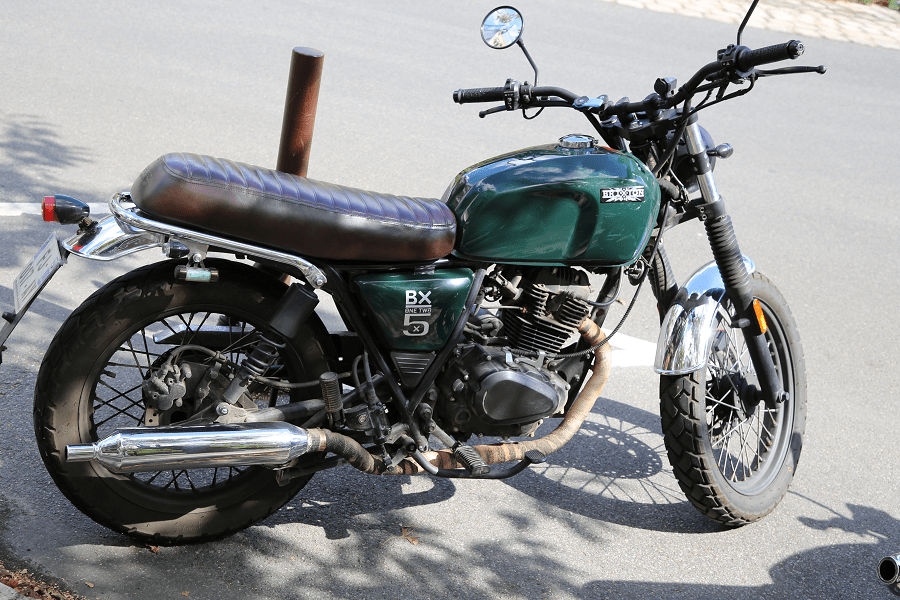 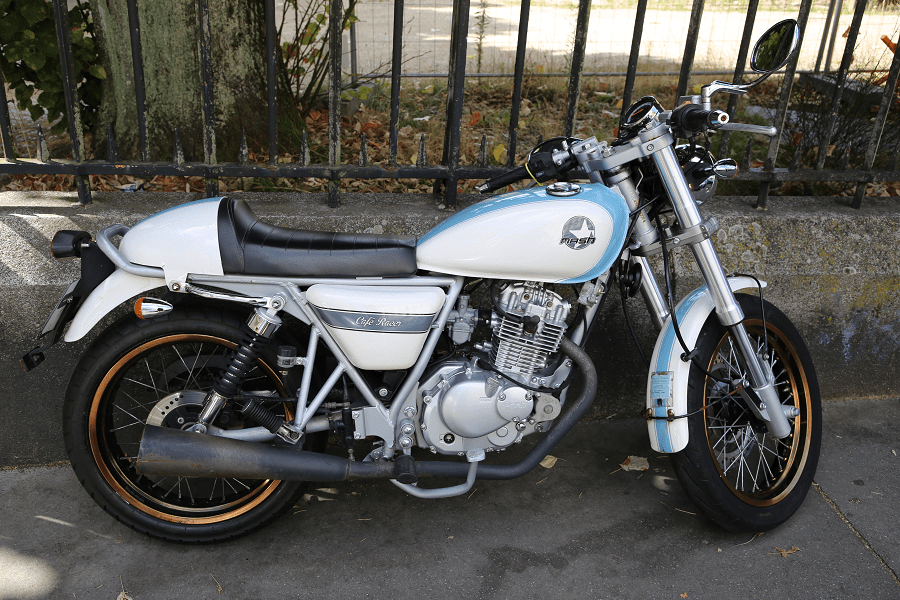 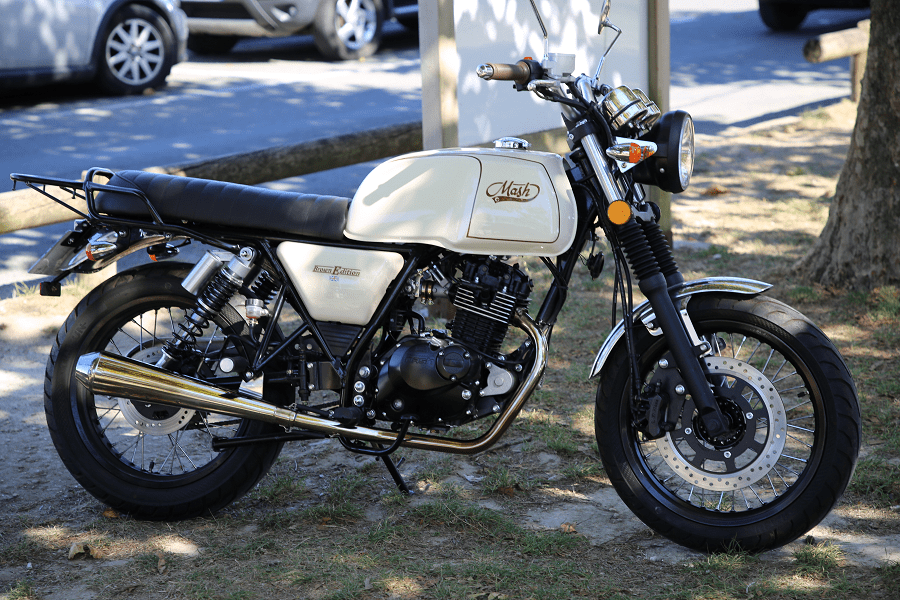