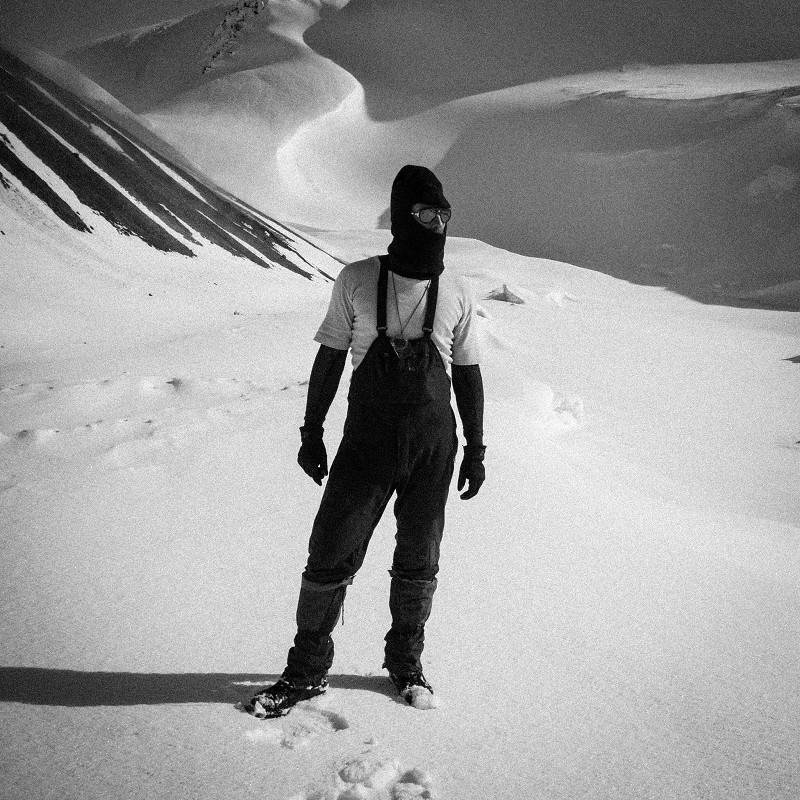 The former member of GusGus talks about his new big project, “ Les Adventures de President Bongo”, his passion for vinyl, recent photo exhibition, working on the side as a sailor and chef and ways of making live and interesting art

Stephan Stephensen (who is mostly known to the world as President Bongo as well as an artist hiding under a few more eccentric aliases such as Emotional Carpenter, Gluteus Maximus, ADSR and President Bongo) is the one who is responsible for the birth of probably one of the most well-known electronic bands from Iceland – GusGus.

Starting in the mid-‘90s as a GusGus member, Stephan was never limited only by music. Being a professional documentary photographer as well led him to use these skills in the creation of the visual aspects of GusGus, such as album covers and music videos. Stephan is also a well-known and respected photographer who regularly has his own exhibitions in different cities around the world.

Exploring new areas which make life and art more interesting was always a goal for Stephan Stephensen. Besides doing art, he is a part-time professional sailor and a chef so can certainly be described as a man of renaissance who is not limiting his development in any direction.

Recently after 20 years of loyal service to GusGus, Stephan left the project on the wave of world success a few years ago. His passion for moving forward left him focused on his solo work and production, and he put all his efforts into producing and releasing a conceptual series “Les Adventures de President Bongo” – a big body of work, which is, as he describes, an umbrella under which he can get together many things he likes to do, such as his own music, music that is produced for other people and photography.

In his interview with All Andorra, Stephan Stephensen opened the curtains on his main work at the moment – “Les Adventures de President Bongo” and the music that has already been released or is going to be soon for this series, talks about his part-time job as a sailor and chef and the impact of Reykjavik’s environment on his music, his latest photo exhibitions and things that make his life and art more interesting.

Hi Stefan! As far as I know, you are currently working on an exciting project called “Les Adventures de President Bongo”, which is a series of releases that are planned for the next few years. Can you please tell me more about the idea of this series and how is it going?

This project will take place over the next 7 years and will last until 2025. Its name is in a way a homage to the famous French comics “Les Adventures de Tin Tin”, but only in the way of the name, as the adventures of President Bong are much more musical. I see this project as an umbrella under which I can get together many things that I like to do – it is my own music, music that I produce for other people, my graphic design and photography. I’m going to release 3-4 vinyl records a year in this series and also I will be releasing this music digitally. When the cycle is finished, I plan to present a special box set with 24 vinyl records and also a book of my photography. And in addition, for supporting the project, I plan to organize a few photo exhibitions in different cities and maybe a small festival with all the artists who took part in it.

So you have already released a few pieces from the “Les Adventures de President Bongo” series? Can you please tell me about them?

Yes of course. The first release was a band from Iceland called Tilburi. I wanted to move them more to kraut-rock sound and in my studio, we made two extended versions of my favorite tracks from their repertoire. I also did a photo session and the title of the release that fit perfectly into its concept was called “Execution”.

In my version I moved Tilburi more to kraut-rock sound

The second release was the first solo album that was produced by me of Hogni, the ex – Gus Gus singer. It is a special version of the album that came out on “Les Adventures de President Bongo”, different from the one that came out separately and it also comes out with my special photography.

The third release will be a collaboration between myself and an artist called Ottar S called the Quadrantes.

The fourth release was made with the classically trained musician, Bjarni Frimann Bjarnason, who is the assistant director of Iceland’s Symphony Orchestra and it’s a string album that will come out in May. And the release that will come out probably after the fall will be an album of the techno artist, Sonic Deception.

So, there are many irons in the fire. The work will be really eclectic, covering many different musical styles like – classical music, techno, rock, etc… I am doing all the photography for the releases and the graphic design will be done by Paul Mcmenamin – he worked before on the covers of Gus Gus albums like “Attention” and “Arabian Horse”.

Also, I’m collaborating with different video artists and planning to have at least one video for each release.

What prompted the idea of releasing this series on vinyl? Does it have to do with this feeling of vinyl revival that is going on now in the world?

For me, vinyl is an interesting format because all the releases of “Les Adventures de President Bongo” are made with my photography and there is a lot of physical space on the vinyl cover where you can put a photo and see it clearly. Also for me, vinyl is a much more enjoyable way to experience music than any other form as it has a limited time on each side. You have to listen to the whole album without options like repeat or make a playlist. Musicians who make an album choose the order of the tracks. It makes you experience music in the right way.

Since you are really a multi-disciplinary artist, who also works with photography and video art, is there something interesting going on in your projects that is not connected to music?

I just finished an exhibition of black and white photos of Greenland’s landscapes. Also I have a few more in mind too but conceptually they will be connected to “Les Adventures de President Bongo” as it is a really big job that takes up almost all of my time at the moment. 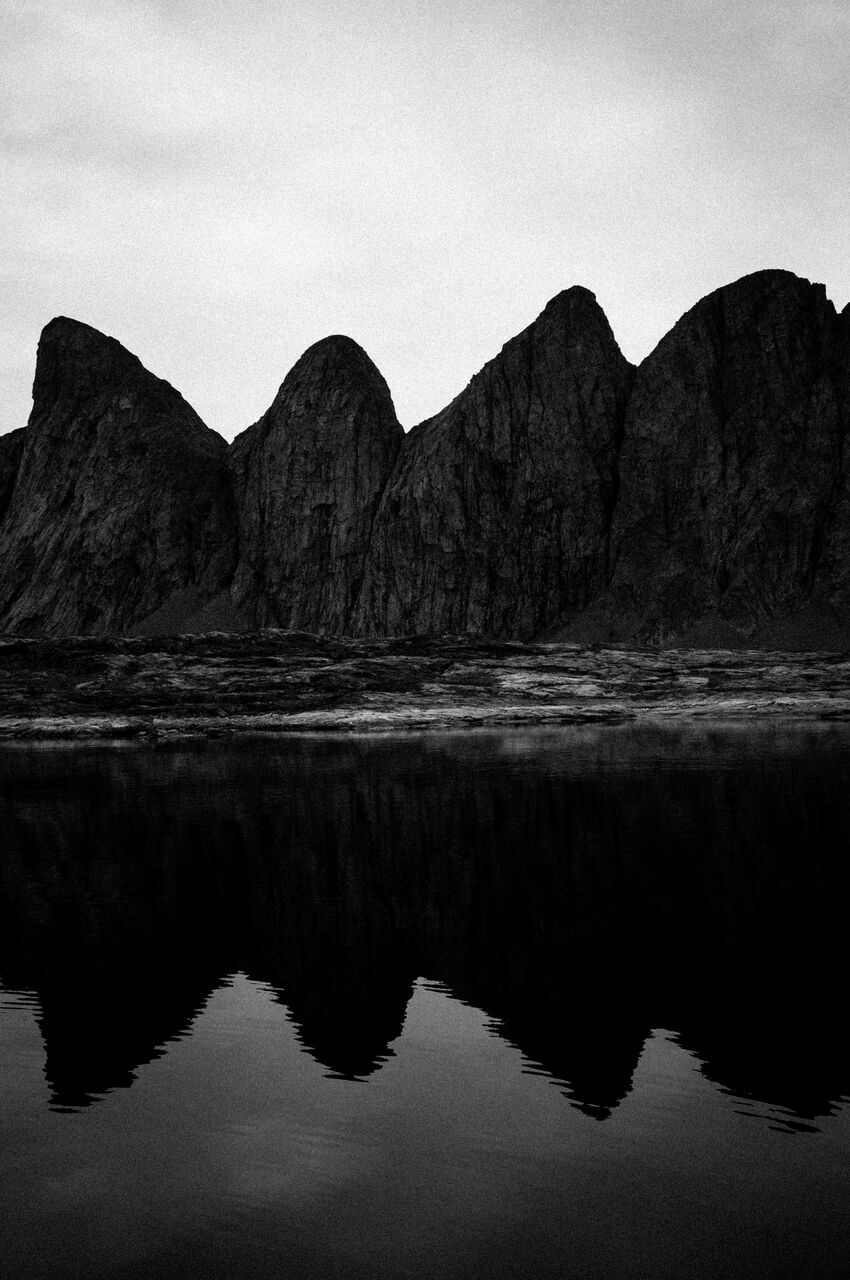 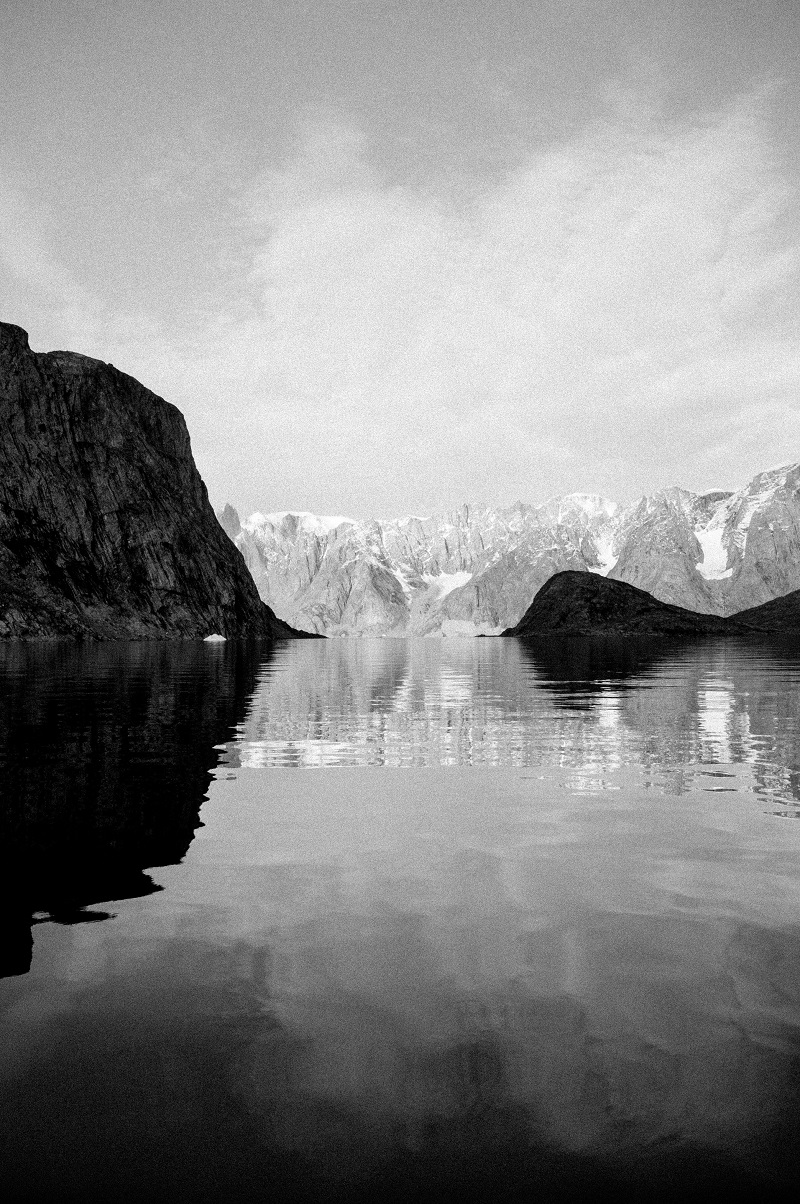 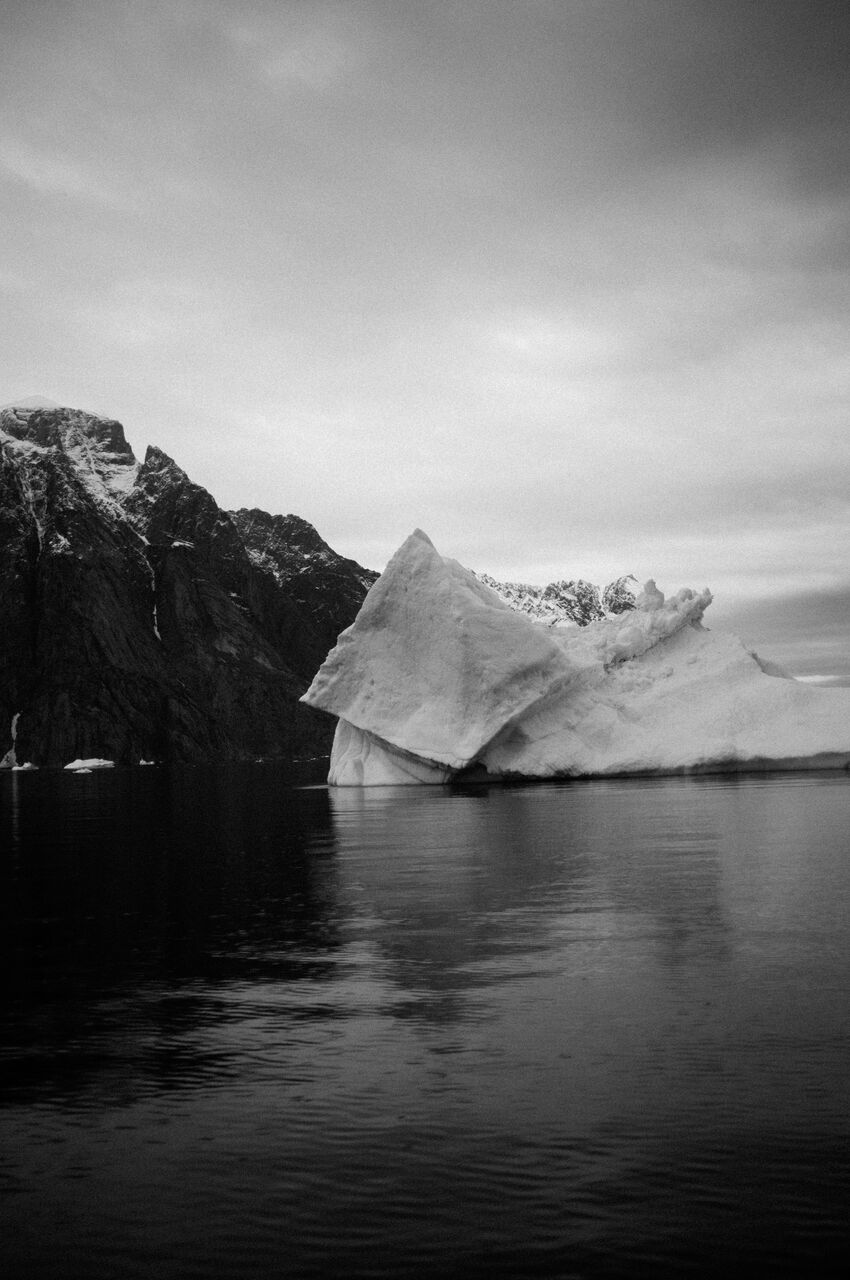 And which form of art that you are involved in brings you the most pleasure?

You are also known for having a lot of weird artistic aliases like President Bongo as the main one, also Gluteus Maximus, President Penis, and Emotional Carpenter. Is each name responsible for some particular musical style?

Well, I have used these names because I do different projects – sometimes it is a band or a personal job or my collaboration with somebody. So these names are pointing out the differences in these projects. But for me, the alias is not important, I don’t really care about it, the most important thing is the music, and it comes first.

Since you finished with Gus Gus, is the new live band you are involved with Emotional Carpenters?

Well, it’s just another name, which I don’t care much about as I already said. When you are collaborating with people and playing live with a band on stage, you must give a name to this band and we are called President Bongo and the Emotional Carpenters. It came from my friend, the Icelandic artist, Gabríela Fridriksdottir, she doesn’t refer to herself as an artist and refers to herself as Emotional Carpenter. I think it is a good description for what I am doing and I consider myself to be an Emotional Carpenter too.

In the past, you have done many remixes with artists like Bjork and Depeche Mode. Is there anything interesting going on in this area that we should know?

At the moment I’m totally focused on “Les Adventures de President Bongo” and all the remixes I do are connected to this project. I try to do remixes for each album but don’t have much time for it.

Is doing art the main thing in your life? What do you do daily and where do you live now? Does your day consist mostly of working in the studio and doing photography?

I was in Berlin for 3.5 years and moved back to Iceland a year ago. I spend a lot of time in the studio or doing photography but I also have some side jobs and hobbies like sailing and cooking. I worked as a sailor quite regularly this winter on a big cruise boat that is based in Reykjavik and we did different evenings trips on it to see the northern lights or to give sailing lessons. I usually go on this boat each year on a cruise to Greenland in summer for 2-3 weeks as a chef. It helps me to get some money on the side. And I also have my own boat that I sail for fun.

Do you think that this kind of lifestyle with the opportunity to sail often and enjoy the beautiful Nordic views inspires you much? Do you think that your art has a big impact from the environment that is around you?

I really don’t know and don’t think about it much. Iceland is my home, I feel comfortable here, but it can also remind you of some complicated relationships like with your mother – when you love and hate her for some things at the same time. So the answer could be yes and no.

And how is the social and political vibe in Iceland? I have heard many interesting things about it like the direct electronic democracy in which all citizens can vote on new laws digitally and that you had a stand-up artist and anarchist who was the mayor of Reykjavik not so long ago.

You have to ask somebody else this question. I am not interested in it and don’t follow politics at all.

Since you toured a lot with GusGus previously and continue to travel now with your shows all over the world – do you have some favourite places to perform?

For me, the best show is always in a club full of enthusiastic people and I don’t care where it is

When did you last come across this type of crowd?

Have you ever been to Andorra, and what would you think about the possibility of performing there?

I have been to Andorra once when I was driving from France to Spain. I have never performed there but of course, I would love to if there was ever the possibility to.

I really hope that you will have this possibility sooner or later and thank you for this great interview, Stephan.