The Simca Vedette (Versailles) is a large car, manufactured from 1954 to 1961 by the French automaker Simca, at their factory in Poissy, France. The Vedette competed in France’s large car market at a time when the economy was finally returning to growth, and enjoyed moderate success with its American style finished off by the Italian designer Rapi. 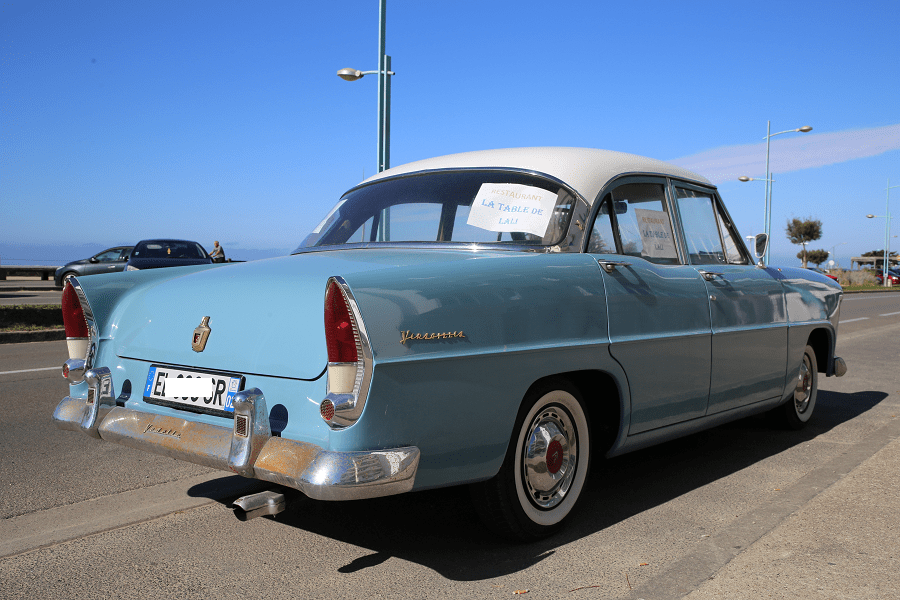 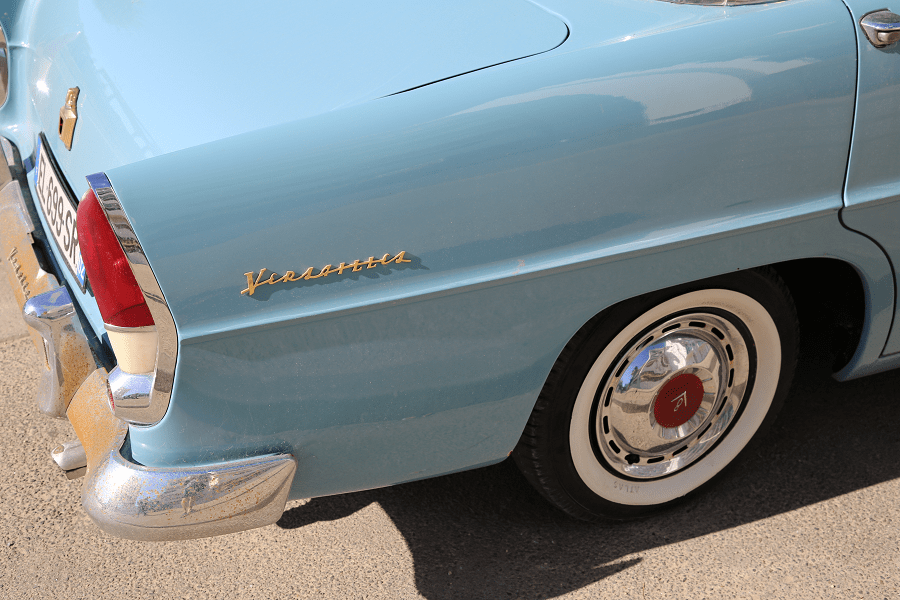 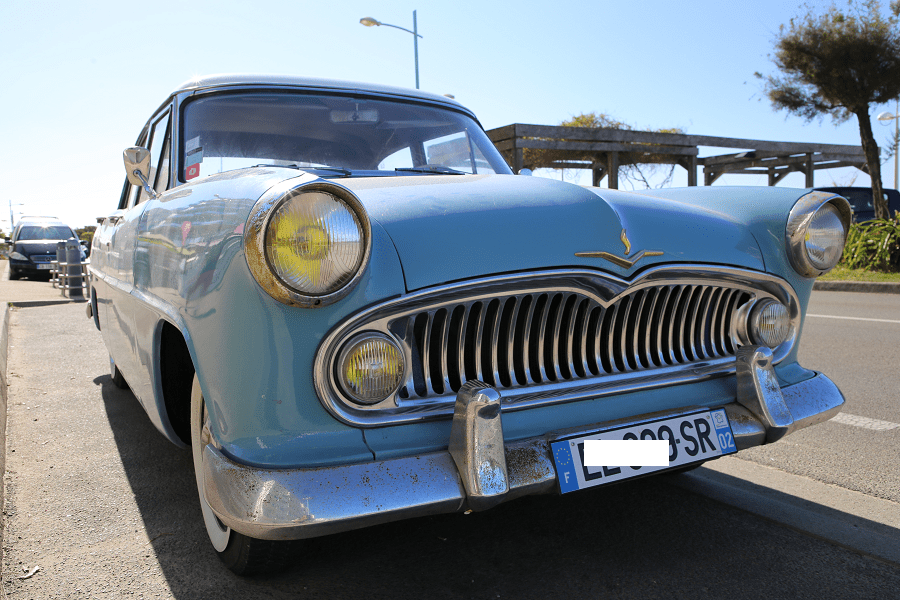