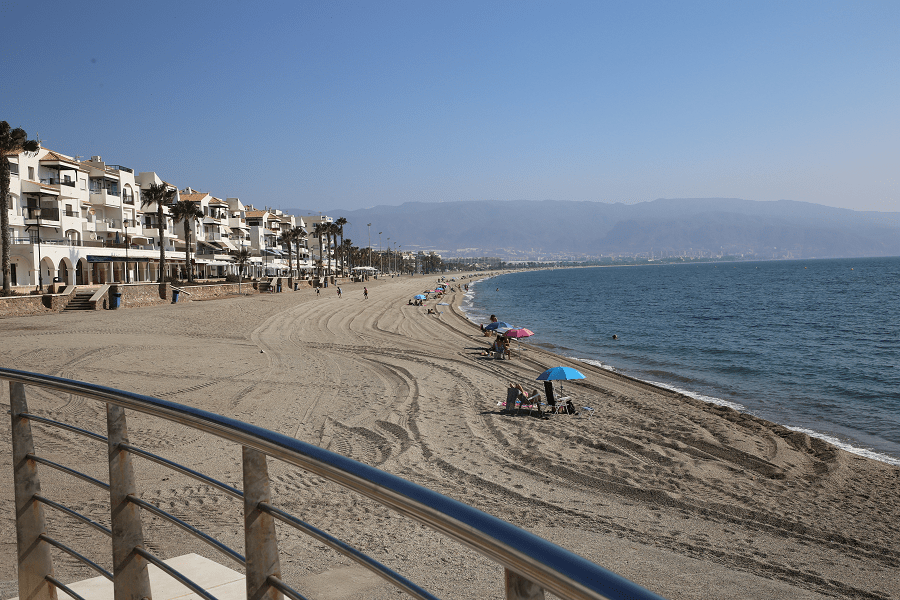 Roquetas de Mar is a municipality of Almería province, in the autonomous community of Andalucía, Spain. The municipality with the second highest population in the province behind the capital Almeria, the 14th in Andalucía and the 69th in Spain. 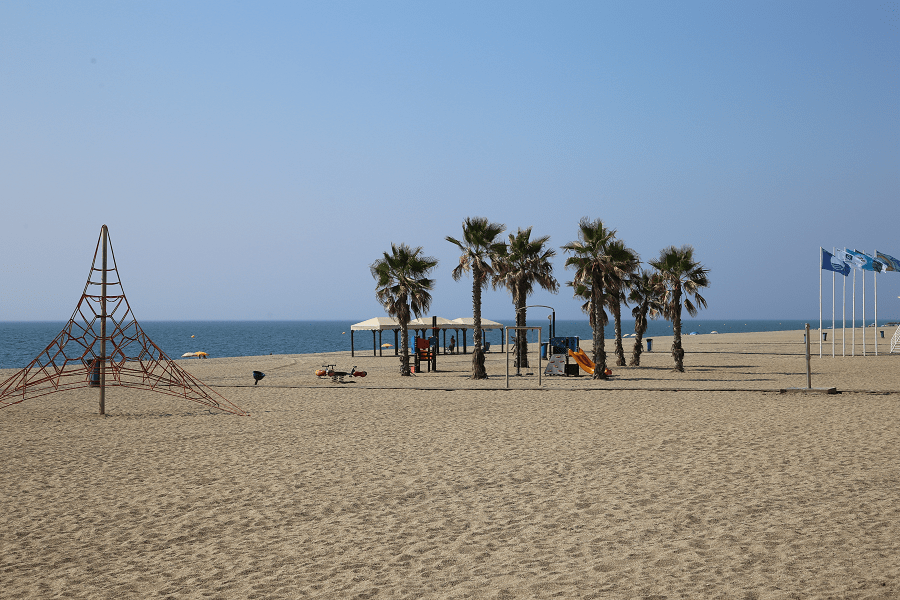 Castillo de Las Roquetas or Santa Ana. Rebuilt in 2001. It now serves as a museum and exhibition halls as well as different cultural events.

Church of Our Lady of the Rosary. Temple from the 18th century that preserves a major altarpiece of Jesús de Perceval. 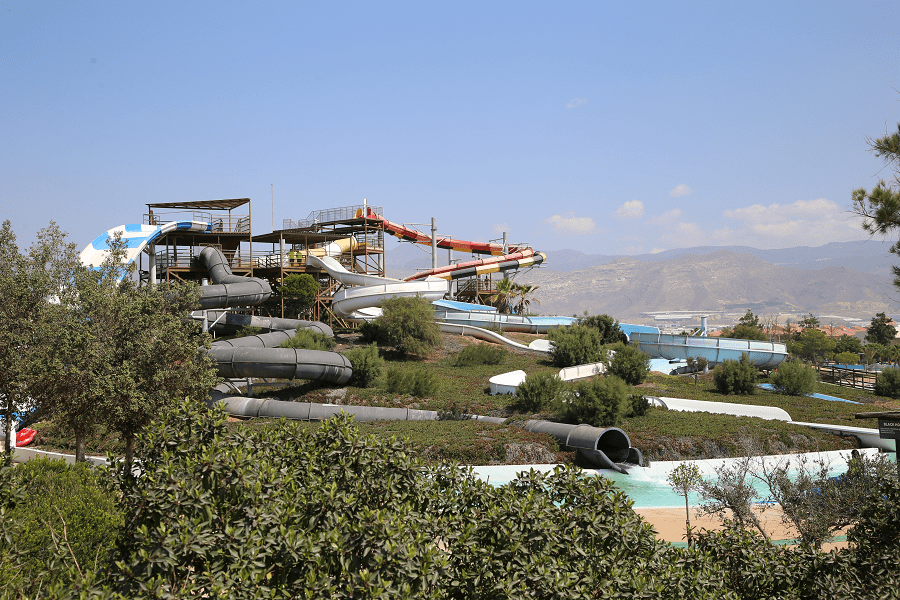 Open-air chapel Nuestra Señora de los Vientos (1972) in a minimalist style in the Urbanization of Roquetas. 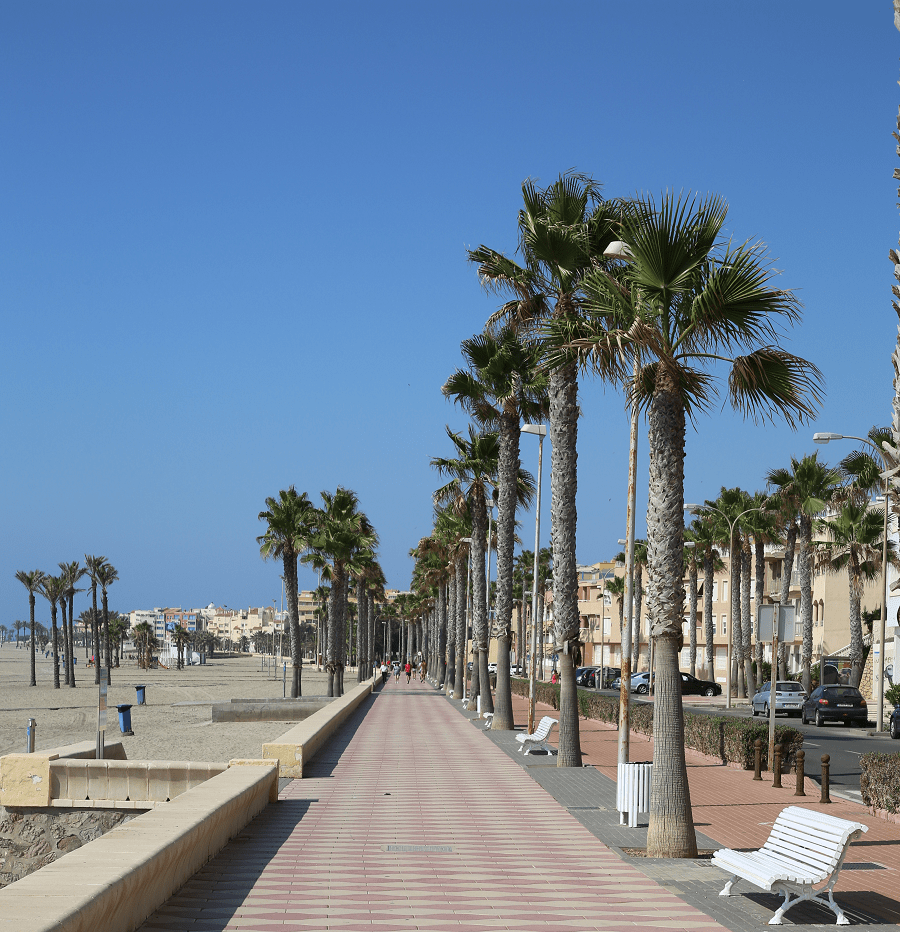 The Costa de Almería Aquarium offers you the fantastic chance to swim among sharks and get to know these wonderful animals at close quarters. 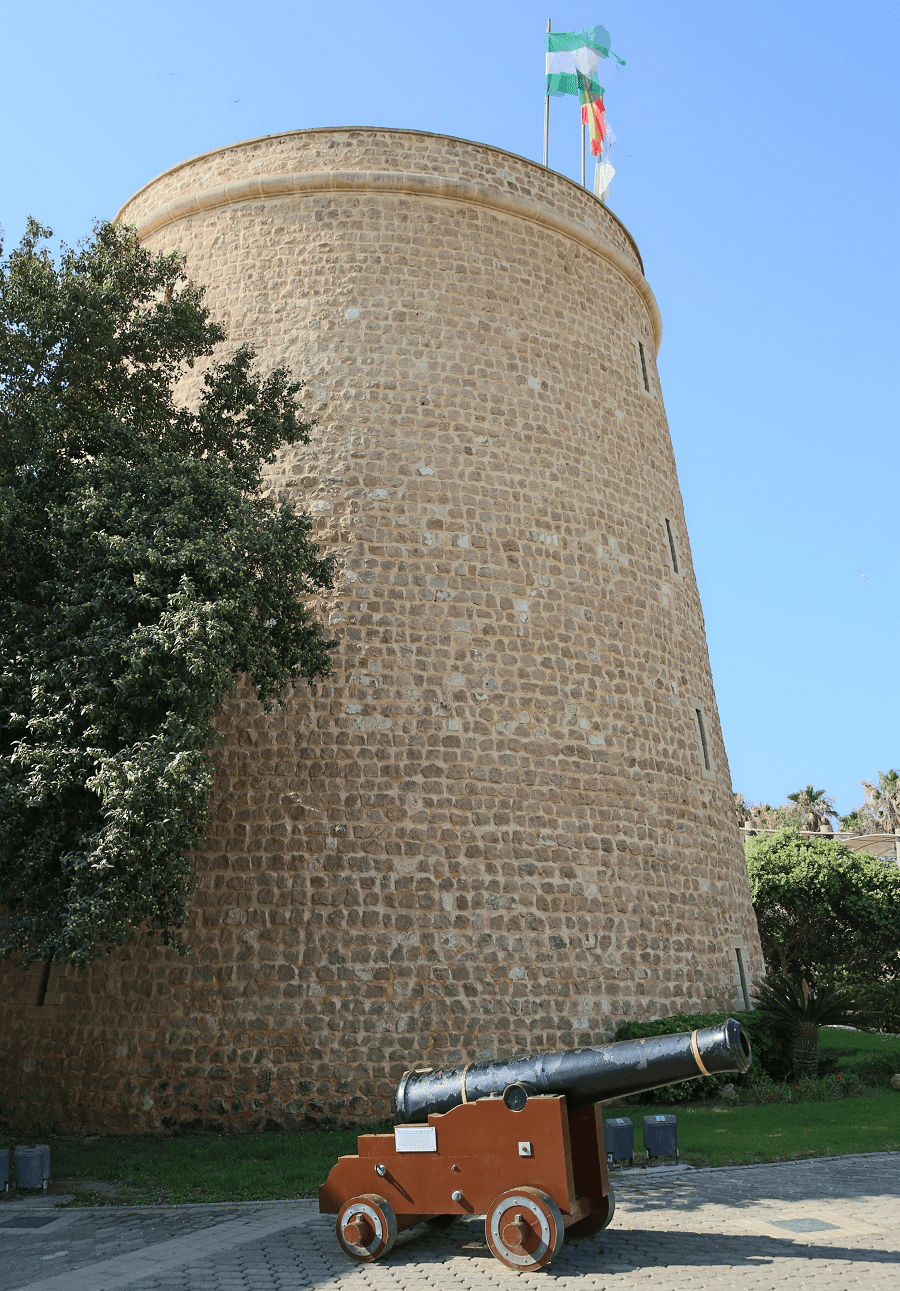 This city has 16 kilometers of coastline, mostly made up of fine sand beaches and clean waters, among which the following stand out:

Located in the district of the same name, it is approximately two kilometers long, awarded with the blue flag in 2016 is a beach that is fully committed to accessibility. 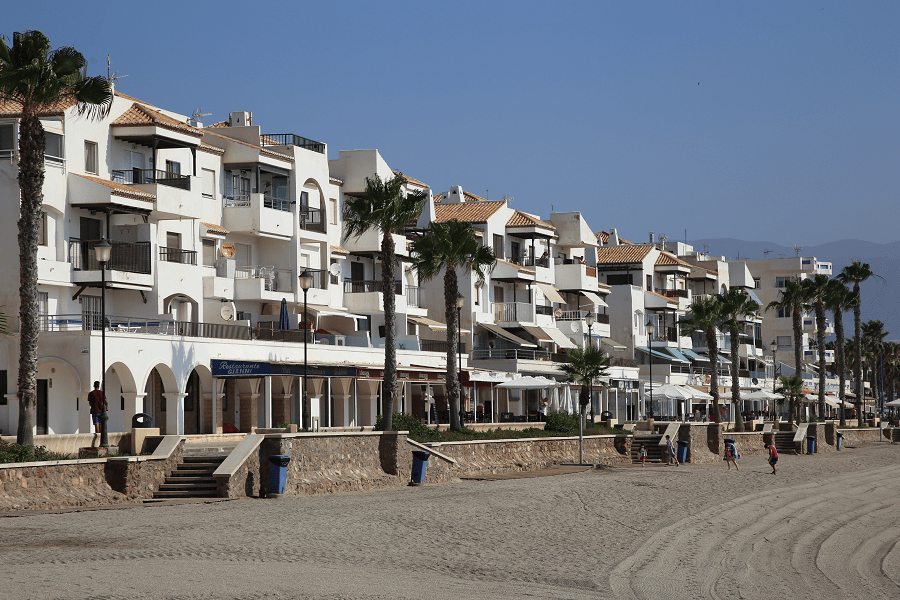 A beach of just over a kilometer in length. Located mainly in an urban area (approximately 650 meters). The rest of the beach is covered by El Palmeral de la Ventilla

Extensive beach of about 2 kilometers in length. It is ideal for surfers, as the wind sometimes blows strongly. It is located next to the Palmeral de la Ventilla 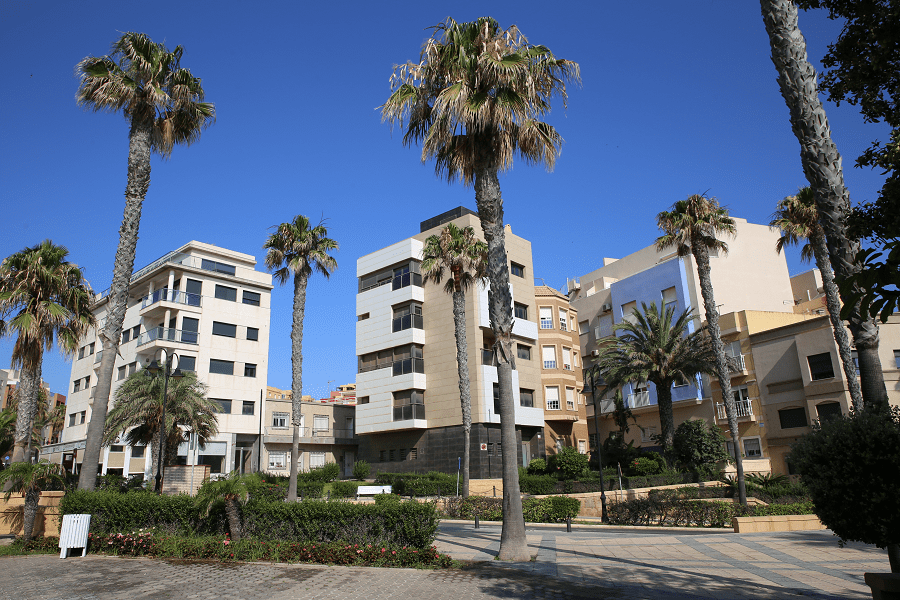 Located in the vicinity of the old San Rafael salt flats. It is usually a windy beach ideal for practicing all kinds of water sports.

Fully urban beach with a high degree of occupancy. It ends in the marina of Roquetas de Mar.

Close to the lighthouse and the fishing port. Its promenade is very popular, especially at sunset. 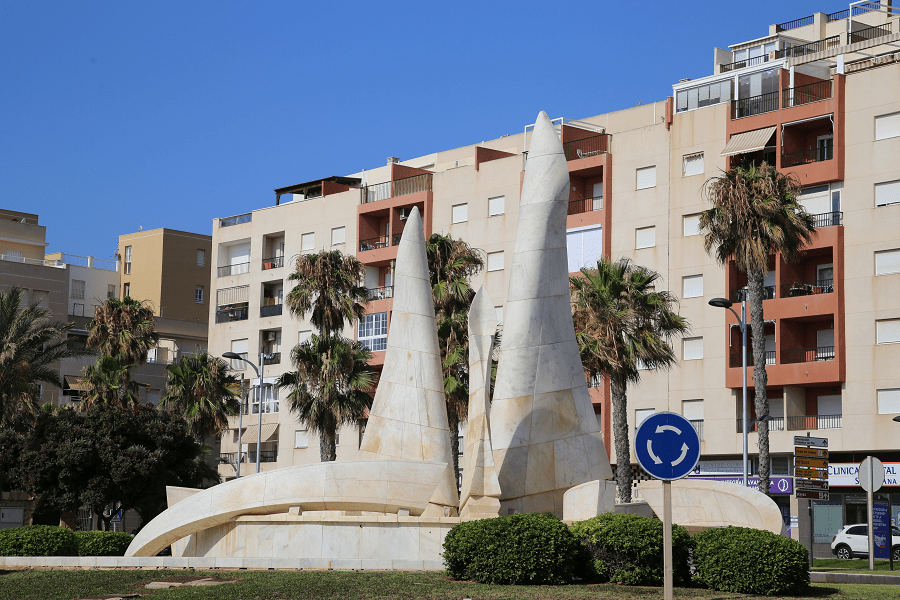 Located in the area colloquially known as “la urba”. It is a tourist area. It is one of the most equipped beaches and has a multitude of leisure services. 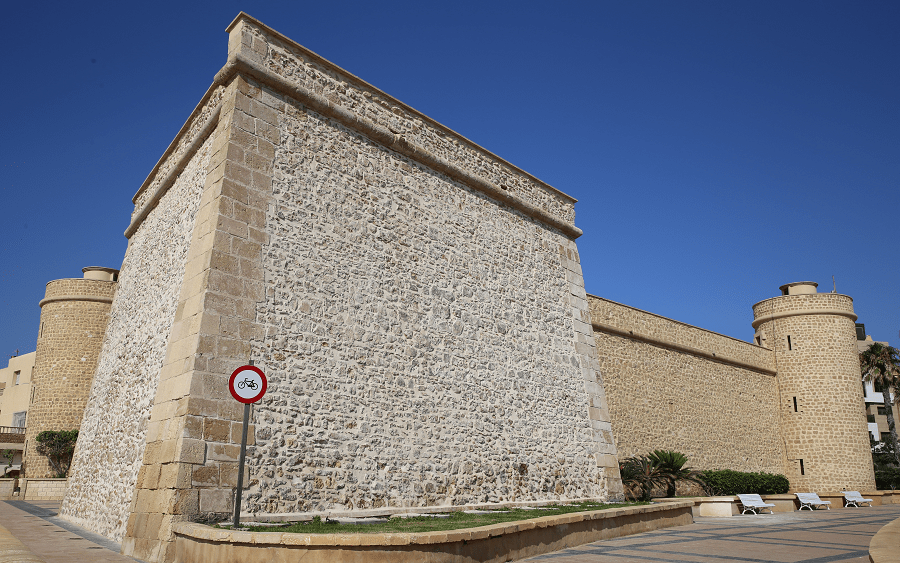 If you are looking to merge with nature, it is your beach. It is located in the natural park of Punta Entinas Sabinar.

There is one Michelin list restaurants in the city: Alejandro, Avenida Antonio Machado 32, 40 – 85 EUR • Contemporary cuisine (One star). 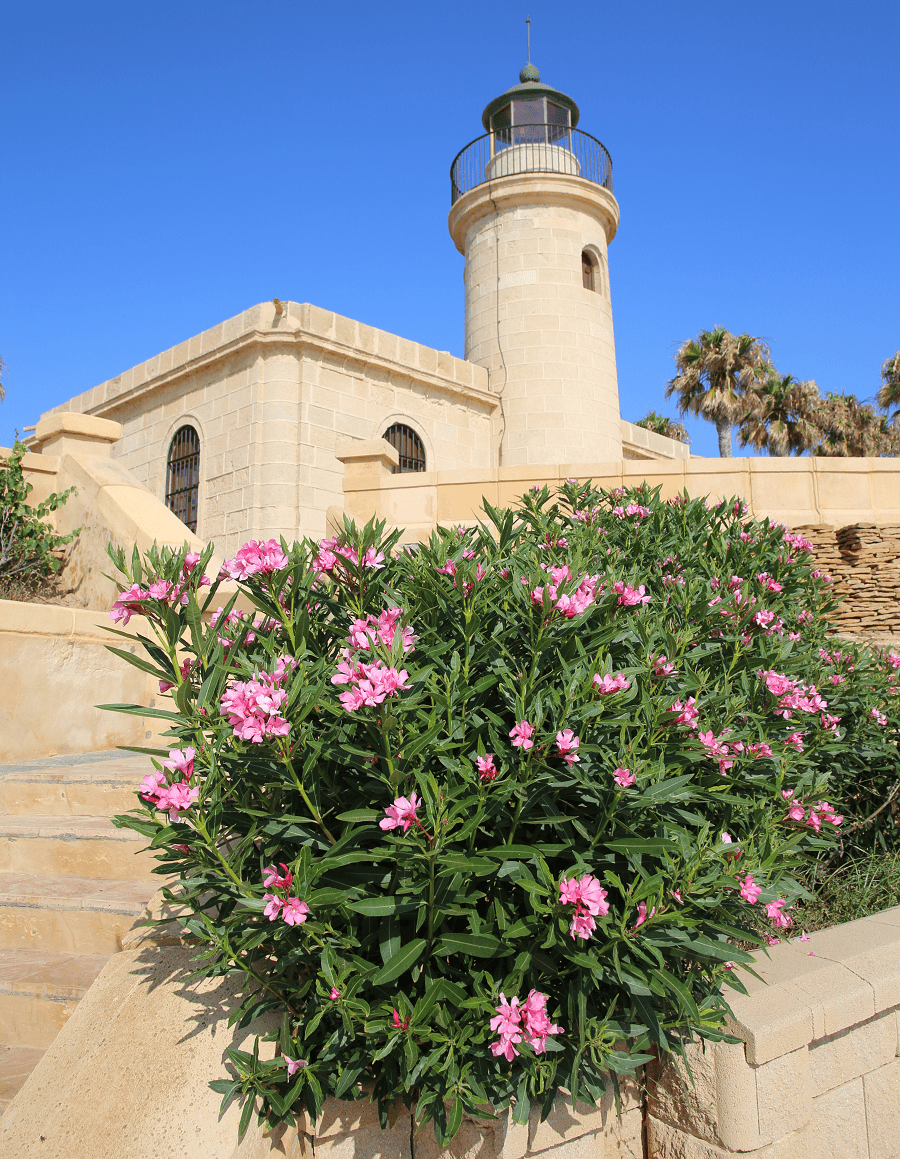 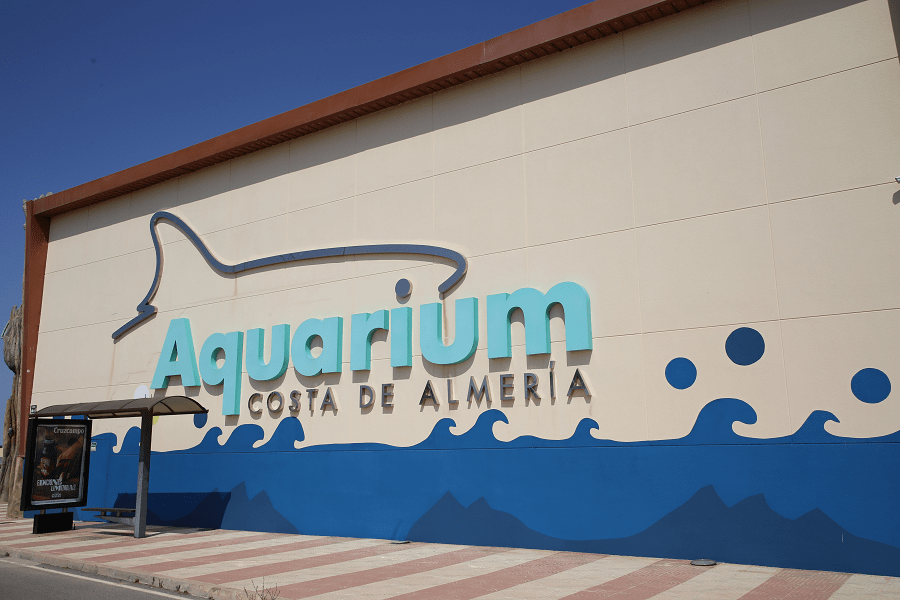 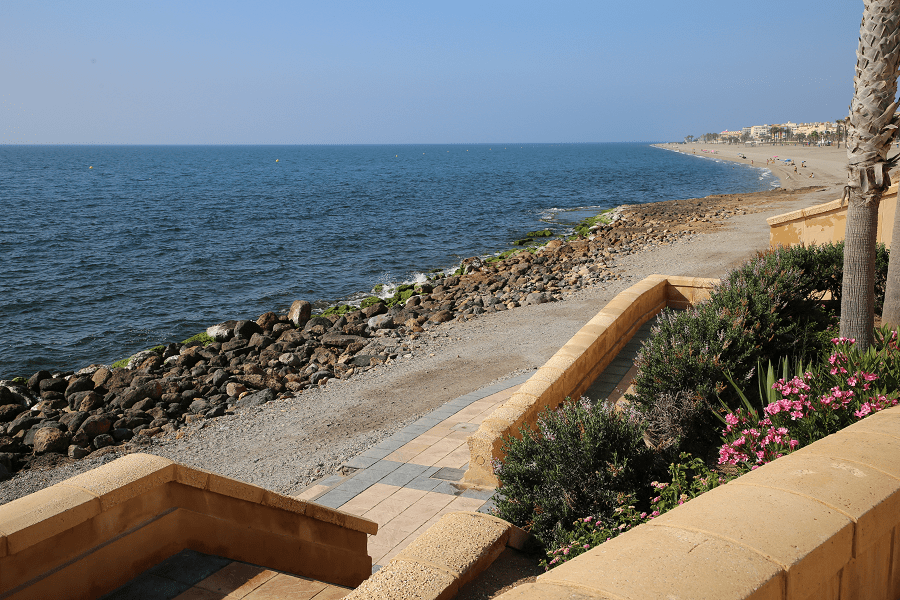