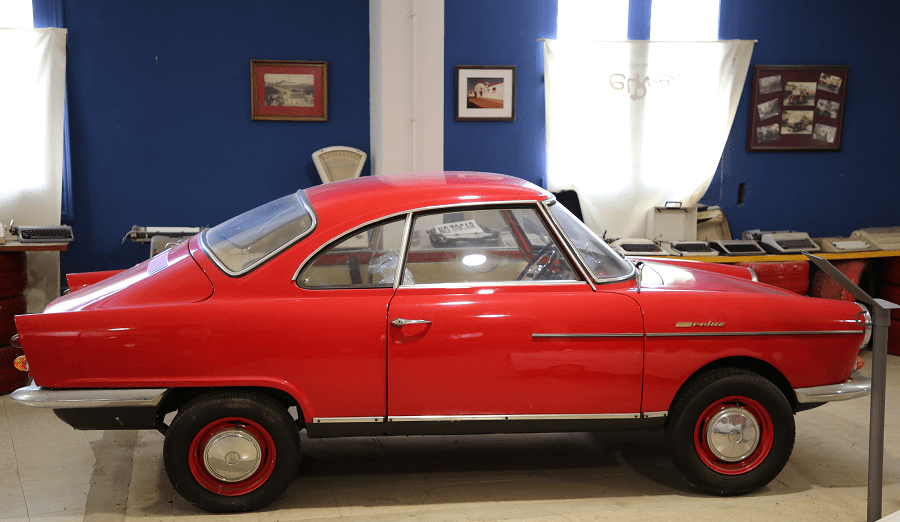 The NSU Prinz (Prince) is an automobile which was produced in West Germany by the NSU Motorenwerke AG from 1958 to 1973.

The Sport Prinz was a 2-seater sports coupe variant. It was designed by Franco Scaglione at Bertone studios in Turin. 20,831 were manufactured between 1958 and 1968. The first 250 bodies were built by Bertone in Turin. The rest were built in Heilbronn at Karrosseriewerke Drauz which was later bought by NSU. 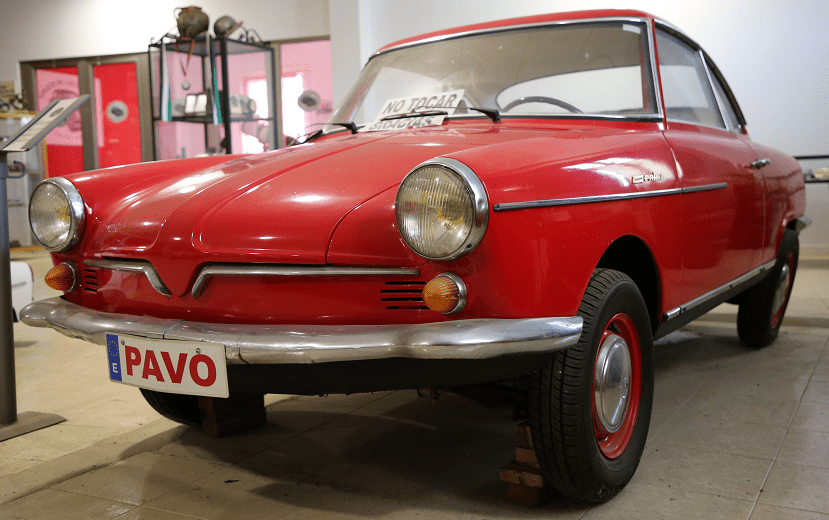 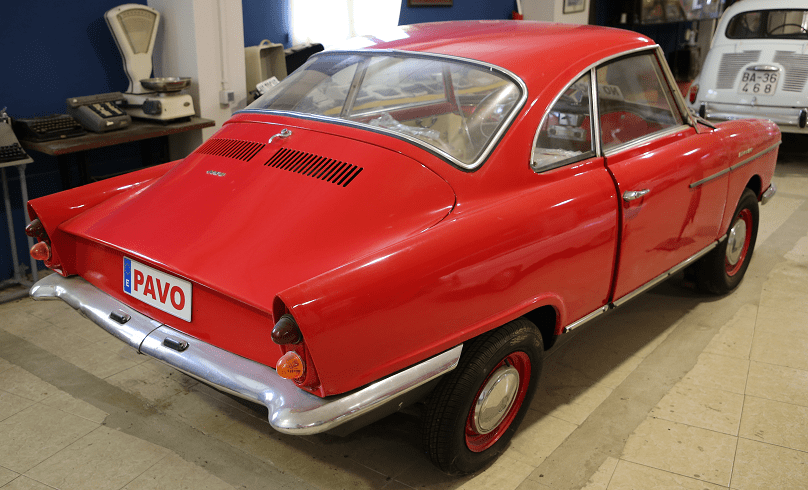