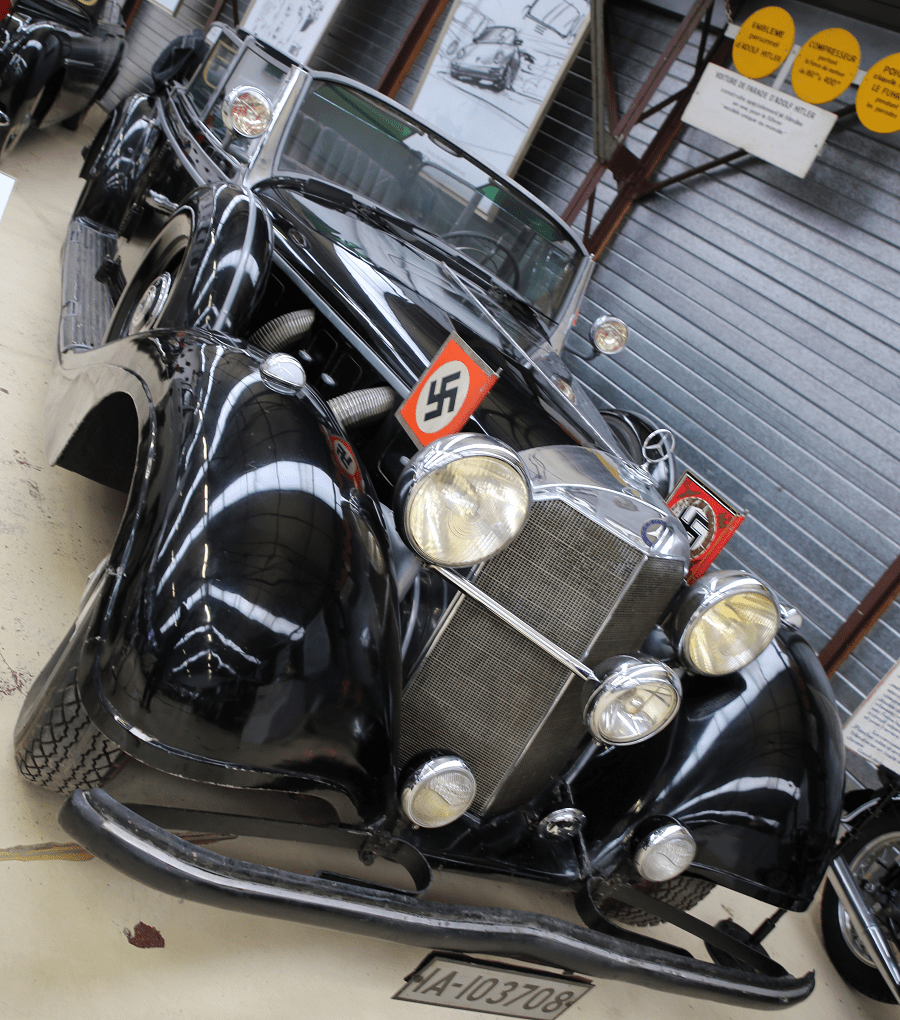 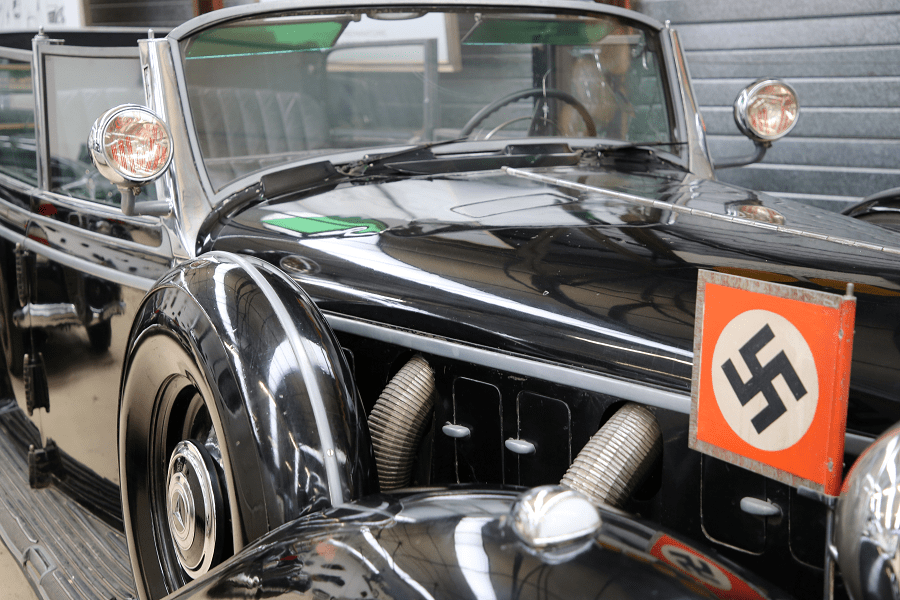 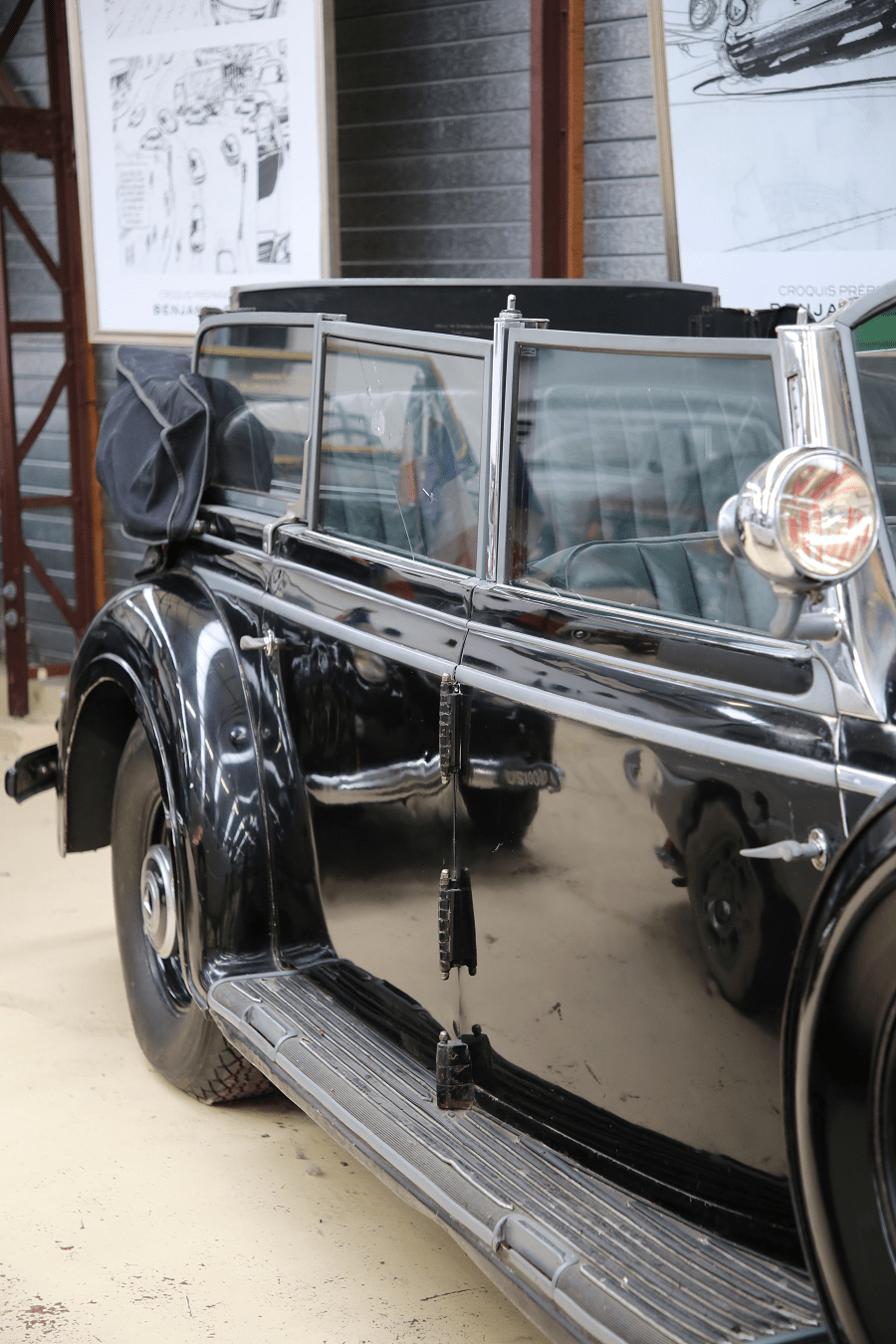 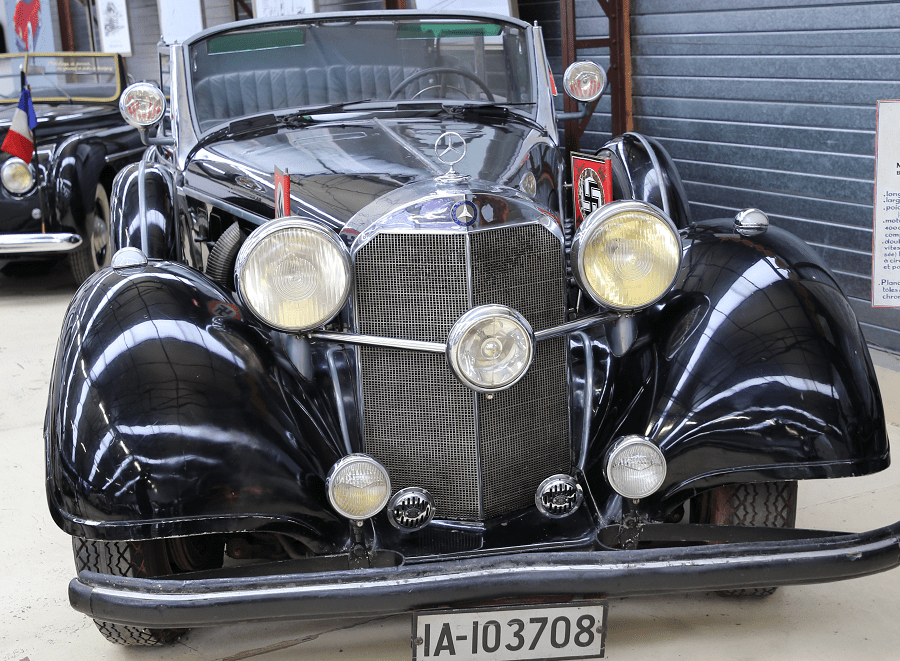 The Mercedes-Benz 770, also known as the Großer Mercedes (German for “Grand Mercedes”), was a large luxury car built by Mercedes-Benz from 1930 to 1943. It is probably best known from its use by high-ranking Reich officials before and during World War II, including Adolf Hitler, Hermann Göring, Heinrich Himmler and Reinhard Heydrich, as captured in archival footage.