The M2 half-track car is an armored half-track produced by the United States during World War II. Its design drew upon half-tracks imported from France in the 1930s, employing standard components supplied by U.S. truck manufacturers to speed production and reduce costs. The concept was designed, and the pilot models manufactured by the Firestone Tire and Rubber Company 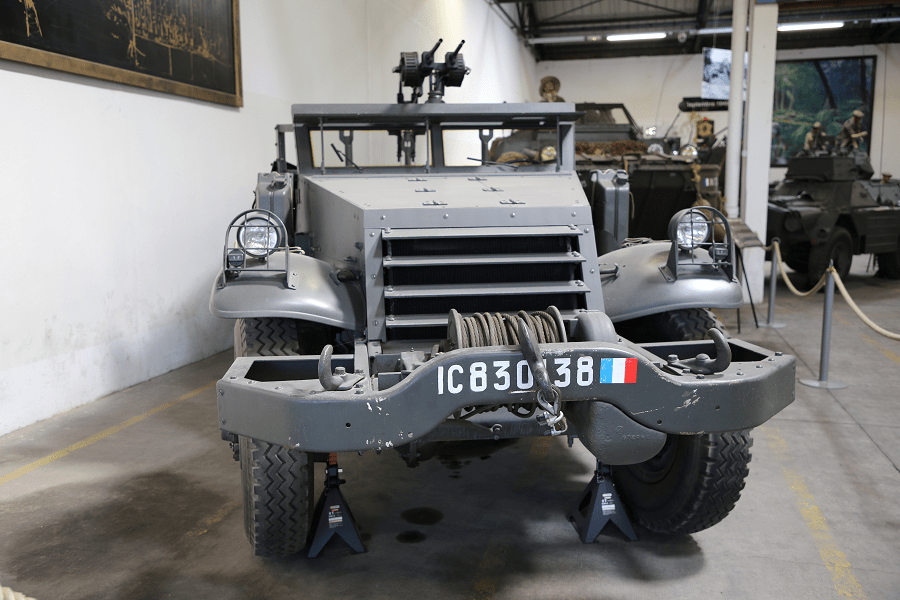 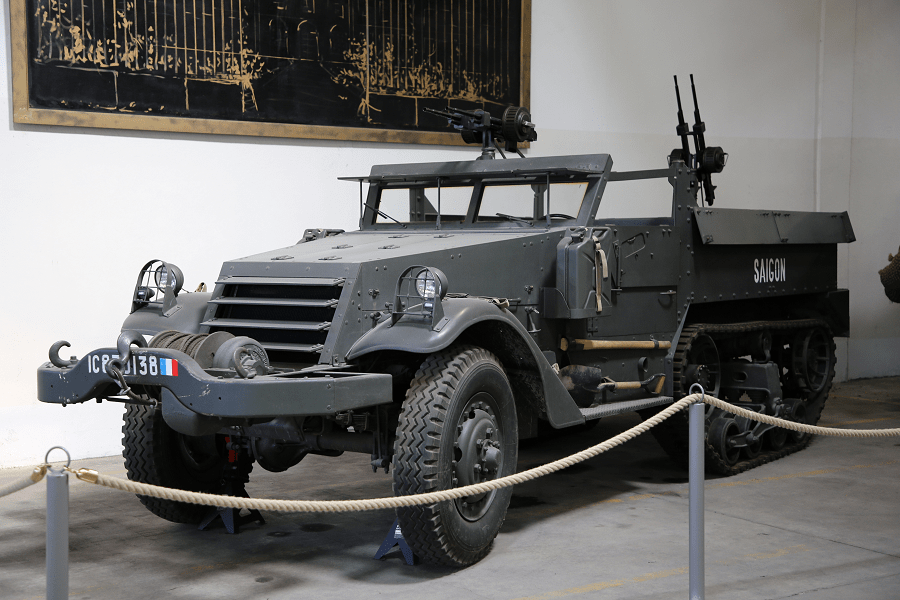