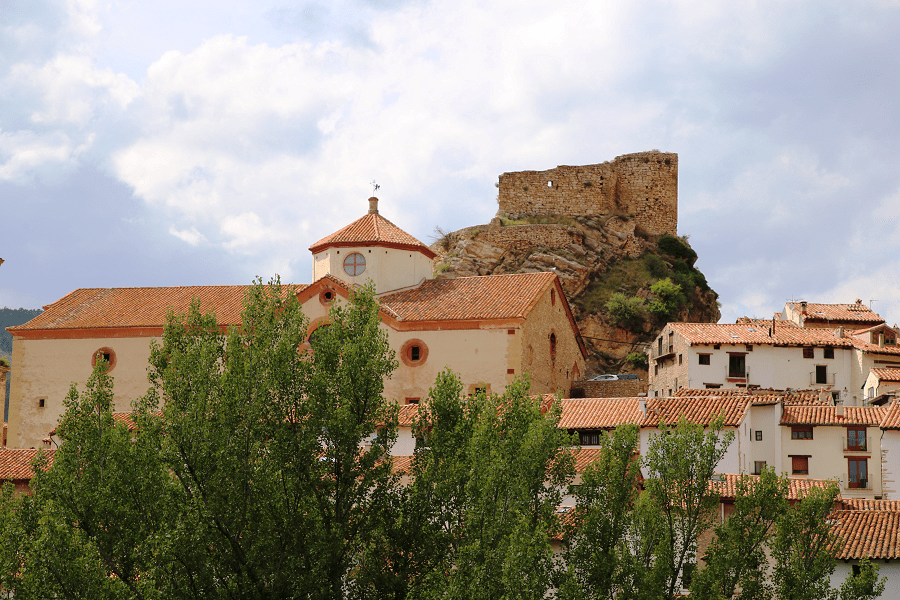 Linares de Mora is a municipality and town in the Gúdar-Javalambre region in the Province of Teruel, autonomous community of Aragon, (Spain). It is located in the Sierra de Gúdar and consists of two population centers: Linares de Mora and Castelvispal. 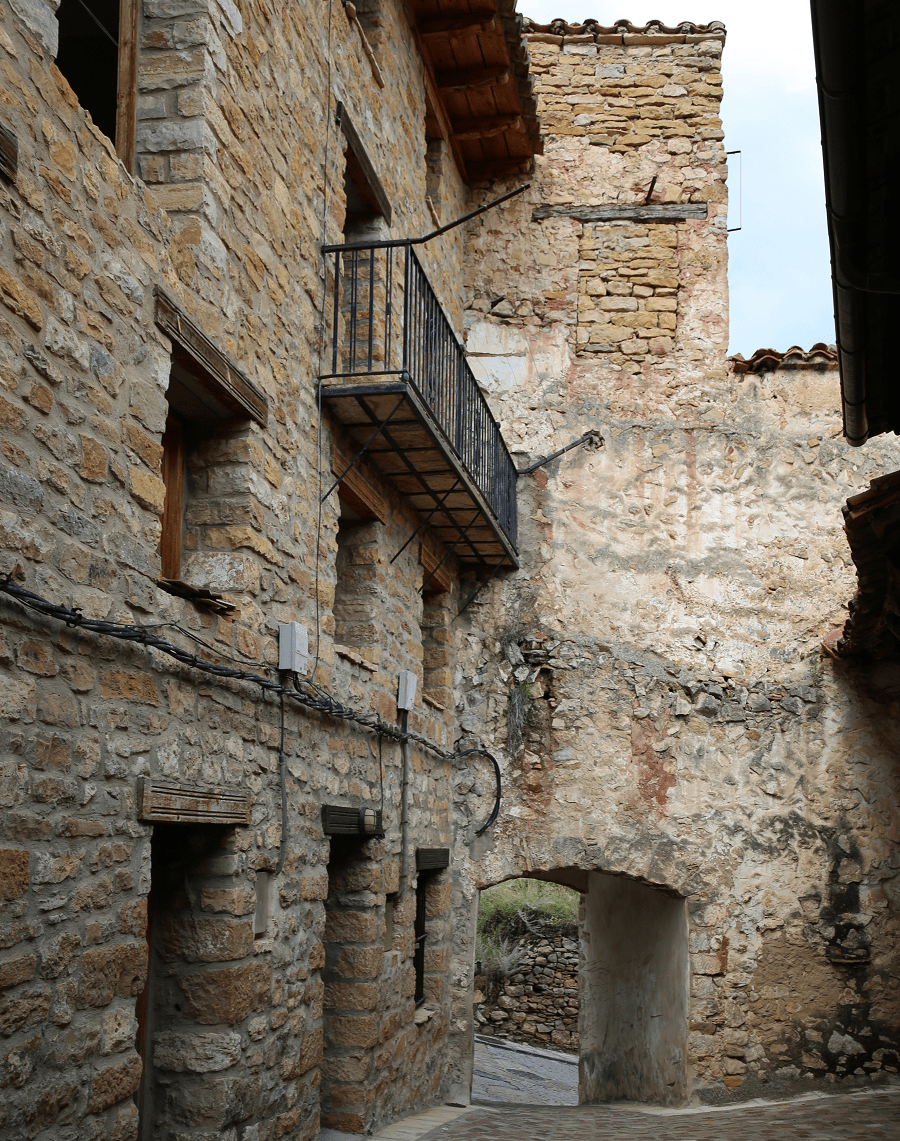 The town of Linares de Mora is located in the Alto Valley, on the left bank, of the Linares River, in the middle of the Sierra de Gúdar and surrounded by mountains. 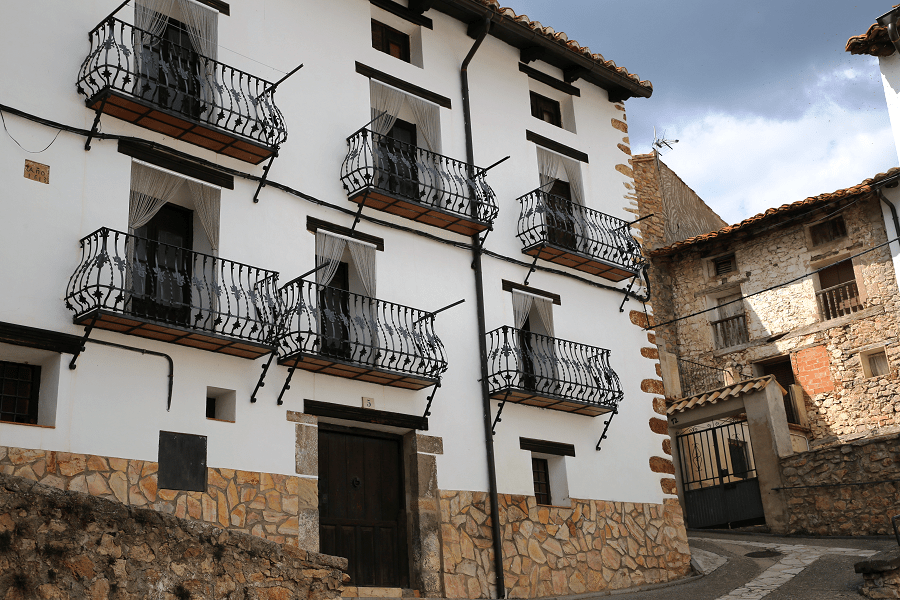 The urban complex was declared a site of cultural interest in 2004. 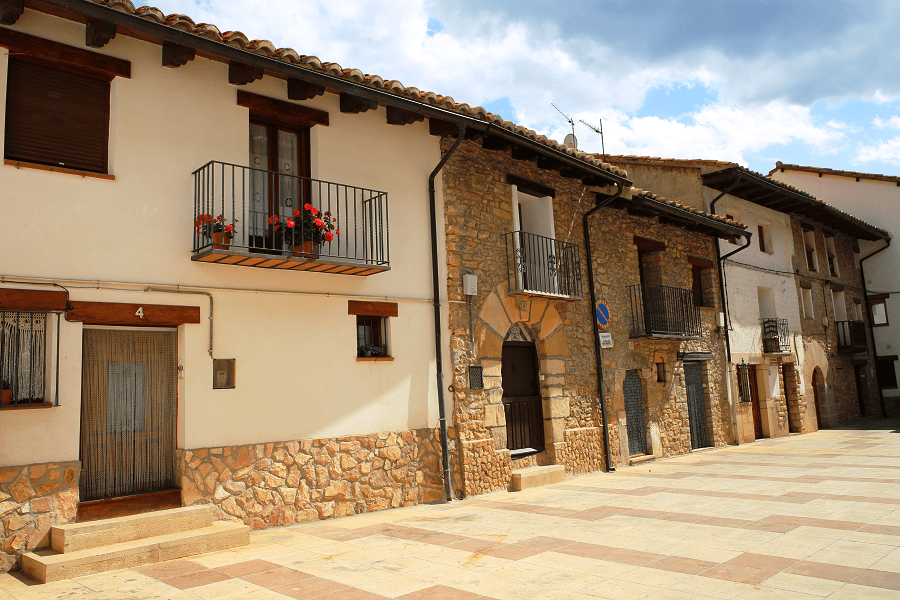 The image of the town is marked by two elements: the remains of its castle (13th century), located at the highest point of the rock, and by its parish church (18th century), a masterpiece of Teruel Baroque, equipped with a bell tower. 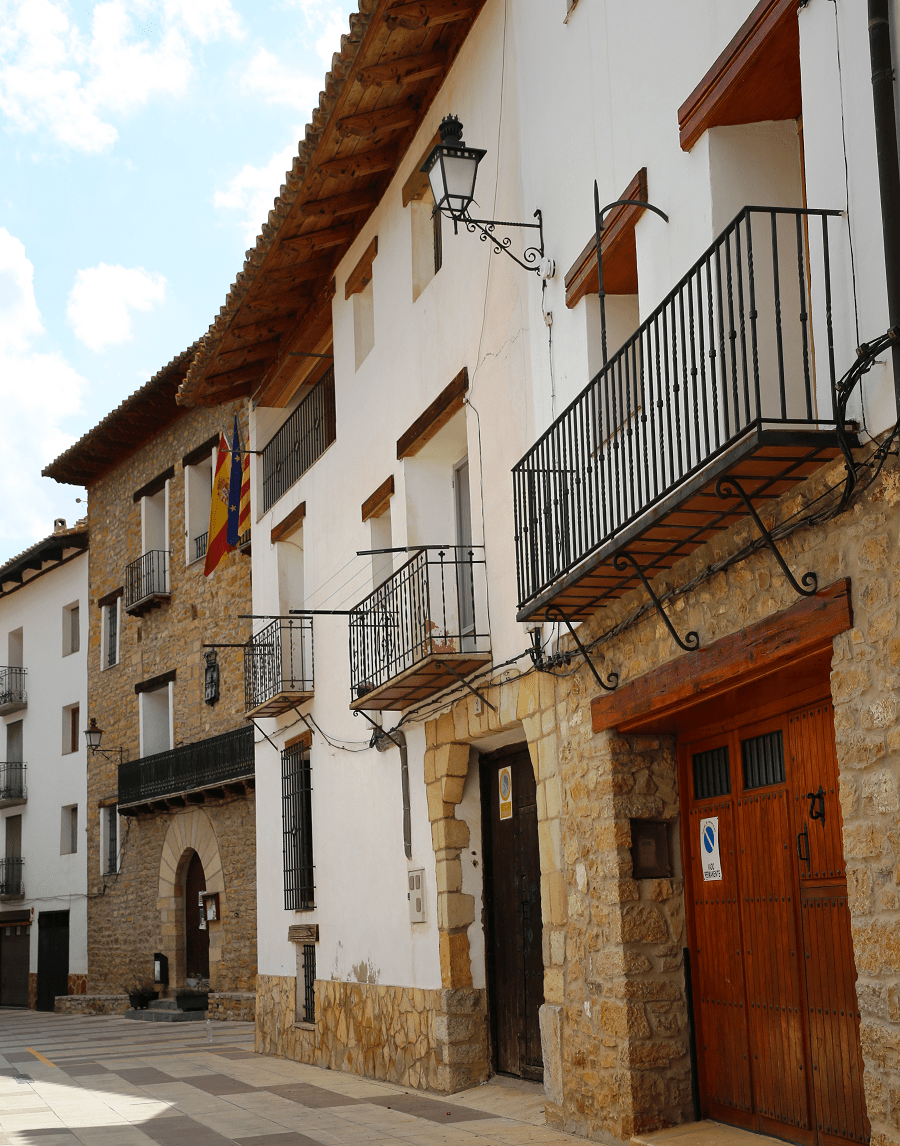 Church of the Immaculate Conception: a construction from the 18th century (1785-1795) made, according to the plans of the master Martín de la Aldehuela, in plastered masonry and combined with ashlar in the corners and frames of the openings. 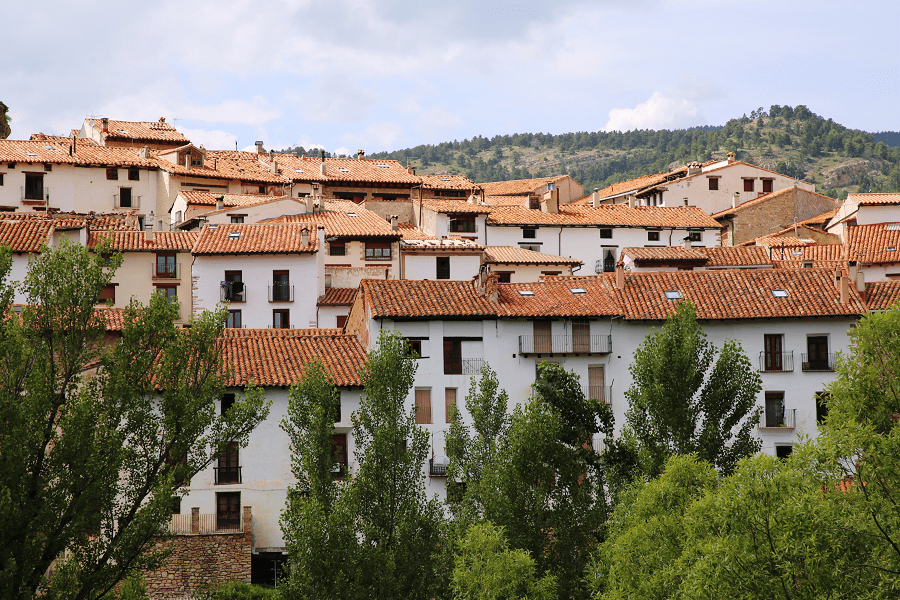 On the outside it is presented as a compact volume, although inside it is divided into three naves, the central one being higher, but which have been equalized thanks to the construction of a chamber on the sides. It also has a covered transept with a dome. 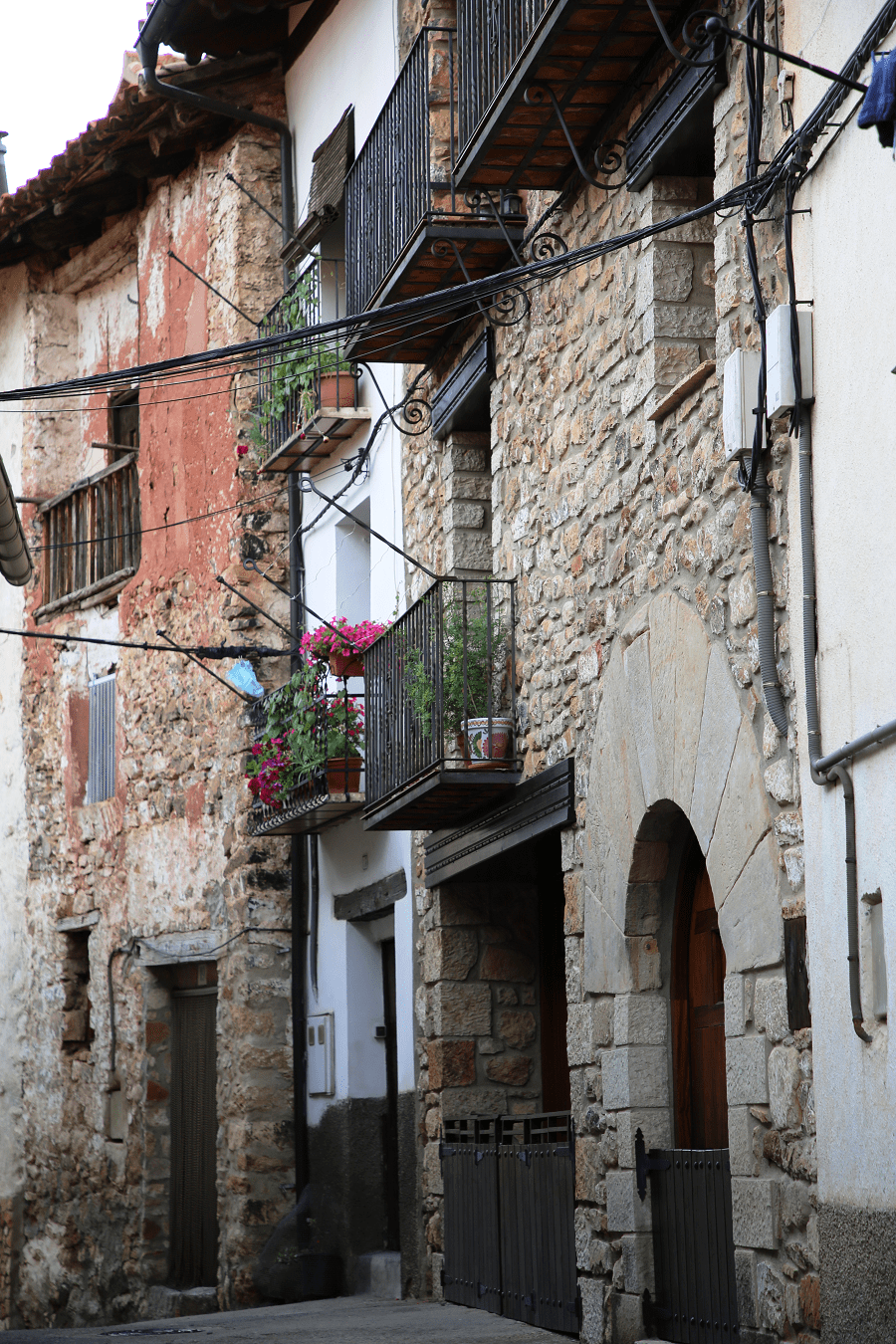 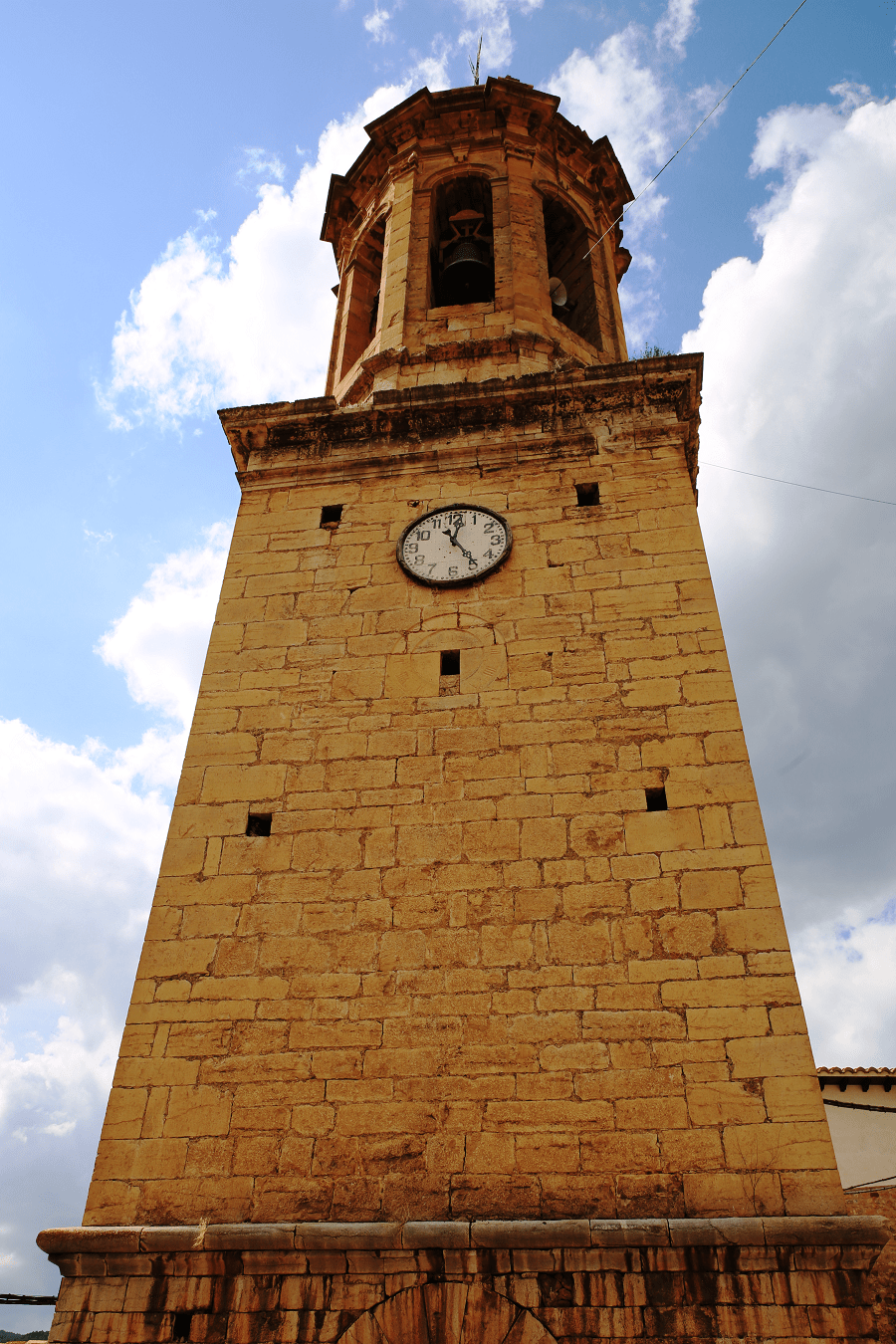 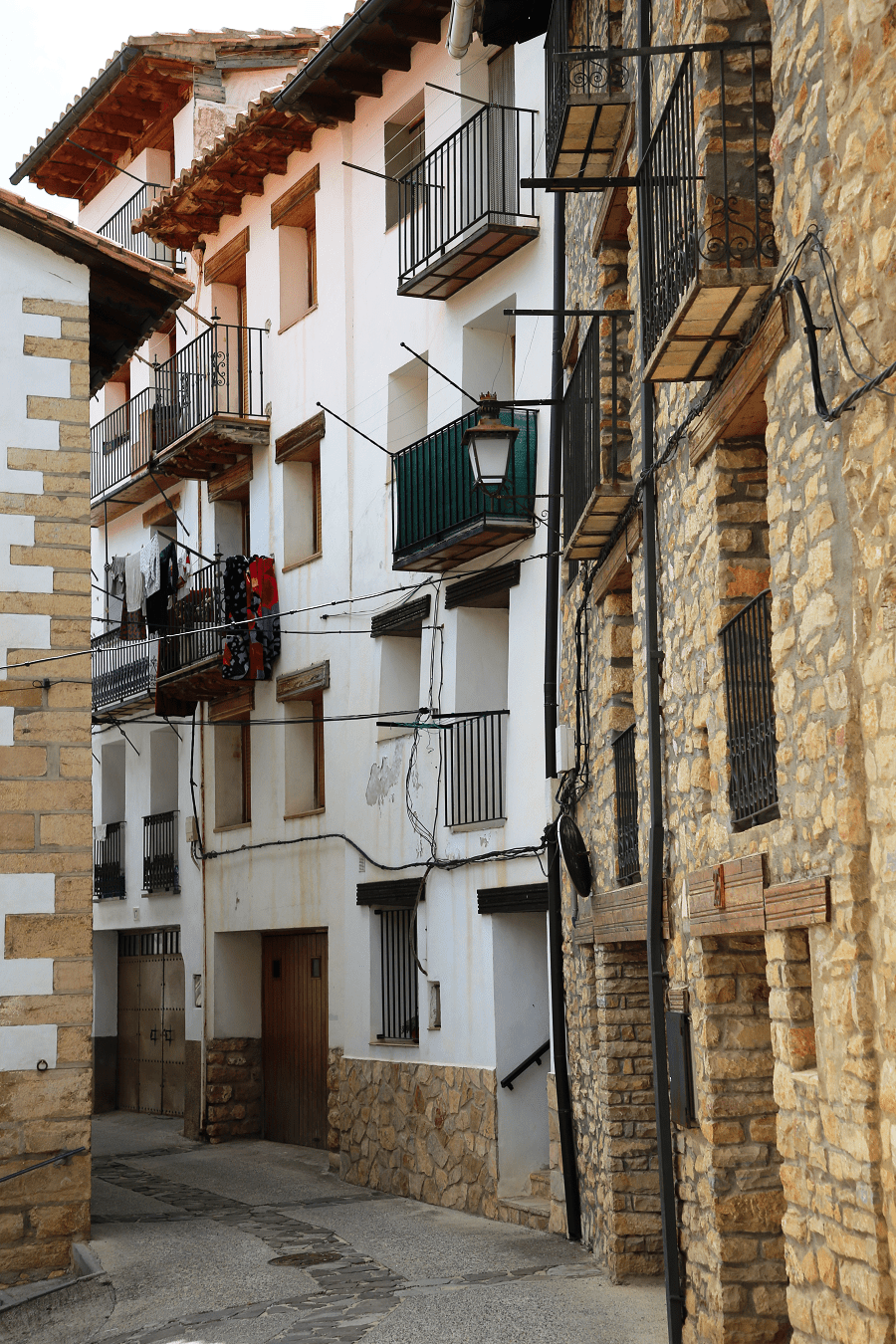