How to get fit? How to eat healthily? Examples to follow from real Andorrans • All PYRENEES · France, Spain, Andorra 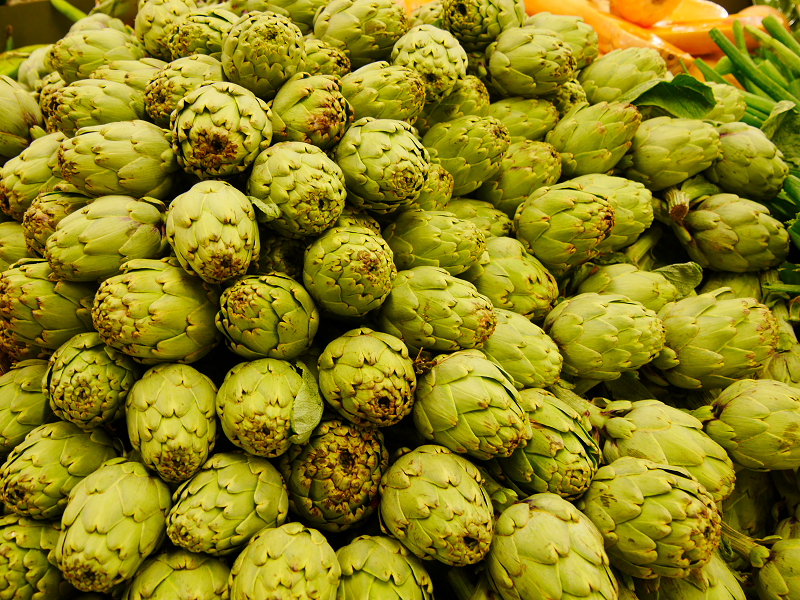 How to get fit? How to eat healthily? Examples to follow from real Andorrans

“How can I get in shape?”, – men and women of all ages regularly ask themselves. After all, a slender figure doesn’t only bring self-satisfaction and a great mood, it’s also a sign of good health. This is my post about today.

Where can I find products that have zero calories? How can I eat healthily? What products are best? What sports should I do? What should I do in order to “live” as long as possible?

The answers to these questions are not so important in comparison with where we live. It is the daily life and what surrounds us every day that shapes our habits – our lifestyle, nutrition, behaviour, and preferences. The answer is obvious: only life in the right beautiful place and where the fresh air and the sun shines (both in winter and in summer) can it be possible to find and keep the ideal shape. Under the condition of proper nutrition, of course. But more on that later.

The Andorrans themselves, as well as their neighbours – the Spaniards and the French, who come to train in Andorra, have been actively practicing mountaineering for several years. This is a combination of mountain and cross-country skiing, with the focus being on the climb uphill (achieved by attaching a special anti-slip tape to the outside of the skis), rather than the descent. If you are not a professional, it is not necessary to climb to the highest point of the Pyrenees and descend from there at a dizzying speed “off- piste”. It’s possible to practice mountain skiing on the same routes as the ski resorts – blue, red or black. Only starting from the bottom up. The correct load on all the “necessary” muscle groups is guaranteed.

In summer, cycling is especially popular due to the numerous routes of various levels of complexity for both road cyclists and for those who like to ride a bicycle off-road. It is in Andorra that the best road riders of the world prefer to train, including Purito (Joaquim Rodriguez).

In the summer Grandvalira and Vallnord turn the ski slopes into cycling tracks and routes for walking.

In summer, in Andorra, you can also play golf in the highest mountain area in Europe (altitude – 2250 m above sea level) or go climbing along several routes of Via Ferrata.

And, finally, another popular outdoor summer sport is horseback riding in the Pyrenees (about 250 km of routes of varying degrees of complexity). And all this – in the open air in a country with an ideal ecological situation! On the territory of the principality, there are no industrial producers, and almost 30% of the territory is a national park under the protection of UNESCO.

Why are there no products containing zero calories? Because (except jokes), such products are not needed by anyone. Food should be balanced and varied. Compliance with a strict regime, too, has been found to be redundant. Look at the Spaniards and Andorrans – for them, dinner is at 22.00, children and adults alike – a concept which goes against all the diet books. The main principle of a healthy diet is to try to eat at the same time and not overeat.

As for the food in Andorra – there are a huge number of restaurants, including vegetarian ones. In supermarkets and private shops in Andorra, there is also a huge selection of meat, poultry, fish and seafood (they are brought, mainly from the Atlantic – from neighboring Portugal). As well as vegetables, fruits and berries all year round. The meat of cattle raised in Andorra is recognized at European level and has the IGP quality certificate (Indication Géographie Protégée). The availability of such a certificate ensures that all parameters of the traditional production of meat products are met. Last year, the government developed a quality certificate for wine produced in Andorra, which is produced here by four wineries.

Being the country with the highest life expectancy (according to UN statistics) Andorra also joins the list of the TOP5 countries with the highest consumption of alcohol. So obviously there is also no connection between alcohol and being in good shape. Another piece of evidence for the fact that only what surrounds you makes you get fit.

Live where you like! Live where the active way of life is the norm. Live where you do not need “zero calories” products because it is inexpensive and high-quality. And the horror at the sight of your own reflection in the mirror will forever remain in the past.

Take an example from the Andorran people. They eat a lot, they practically do not think about a diet, but they move a lot. Therefore, the question of how to keep fit is not in the plan of dietary nutrition, but in an active way of life. Constant exercise in outdoor sports simply does not leave free time to overeat.