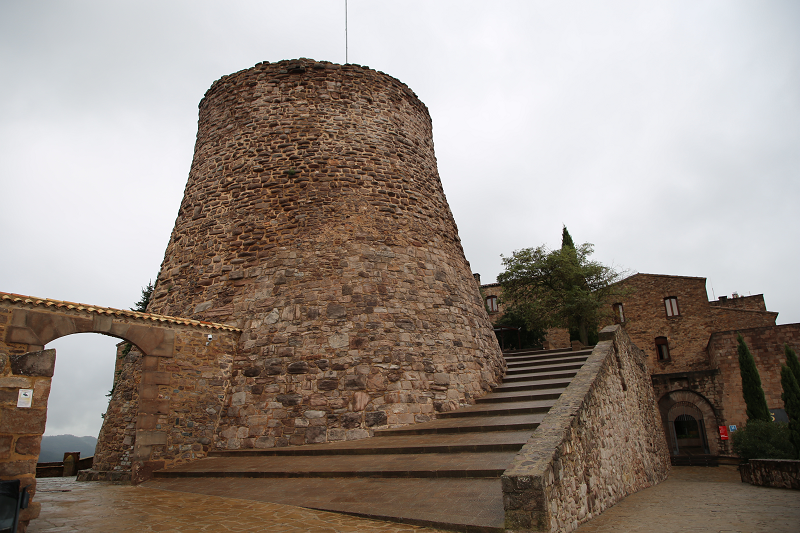 Cardona – one of the main strongholds of independence of Catalonia

For centuries, Cardona played a leading social and political role that left a legacy of monumentality and grandeur in general, which is especially valuable and attractive to current residents of the city and its tourists.

The first documented mention of Cardona is dated April 23, 986. On that day, Earl Borrell II provided the so-called Second Settlement Letter, which is currently preserved in the city’s historical archive. Archaeological excavations, however, prove that settlements in this place already existed before, as evidenced by the Iberian remains. They were found in the Salina Valley (Salina), which later became the center of Catalonia and enriched the local lords, defining the lineage of modern Cardona. The lords, viscounts, and dukes of Cardona subsequently were in power over this jurisdiction, and this is 6% of the territory of Catalonia. 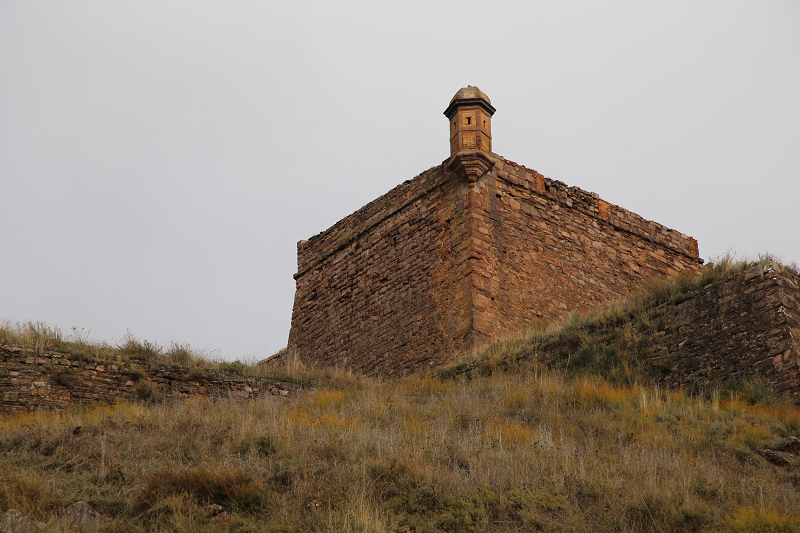 The city of Cardona, found at the foot of the castle, was born by the end of the 10th century. The appearance of the castle and the city has determined the strategic situation in the region on the border with Al-Andalus: this is the intersection of paths between the province of Urgell, Cerdanya-Berga and Osona-Barcelona. The geo-strategic position, as well as the extraction of salt and its commercialization in Europe, will later turn Cardona into the political and commercial center of Catalonia.

The exploitation of salt deposits and the establishment of the viscountcy Osona (vescomtal d’Osona) in the castle led to the fact that Cardona Castle and the city created powerful jurisdiction in the Cardenar River region between the 12th and 14th centuries. By the 15th century, the power of Cardona extended over a vast territory about 60 km long and about 50 km wide. This is a region from the Valley of Lords (Vall de Lord) to Segarra within a radius of about 40 km around the castle and the city of Cardona. So the dynasty was born: first the barons of Cardona, later in 1319 the viscount appeared, in 1375 the county, later in 1491 the duchy of Cardona was formed.

Thus, Cardona became the site of the most important jurisdictional authority of the Principality, outside the early counties of the Carolingians. From here the fiscal and judicial administration of this vast territory was carried out.

The cornerstone of this administration was the court or ducal curia, around which various officials acted in the service of lords, such as the treasurer, judge and bailiffs, all of whom were headed by the prosecutor general or governor-general.

State power in the county duchy of Cardona was carried out using three “batlies”, or judicial demarcations, which divided the territory between the cities of Cardona, Solsona and São Llorenç de Morunys, to which was also attached Vegueria de Segarra, controlled from the cities of Calaf and Torà.

However, in the mid-15th century, the constant absence of lords in the castle led Cardona to lose political power in favor of other growing political and economic centers – the cities of Manresa, Servera, and Berga. In the following centuries, Cardona was destined to lose its empire during the economic, social and political events that took place throughout Catalonia. As a result, by the middle of the 17th century, the area under the control of the Lords of Cardona was reduced to 608 sq. km, while the population was not more than 2000 people, of which 45% lived in Cardona itself, and 55% on the surrounding land. 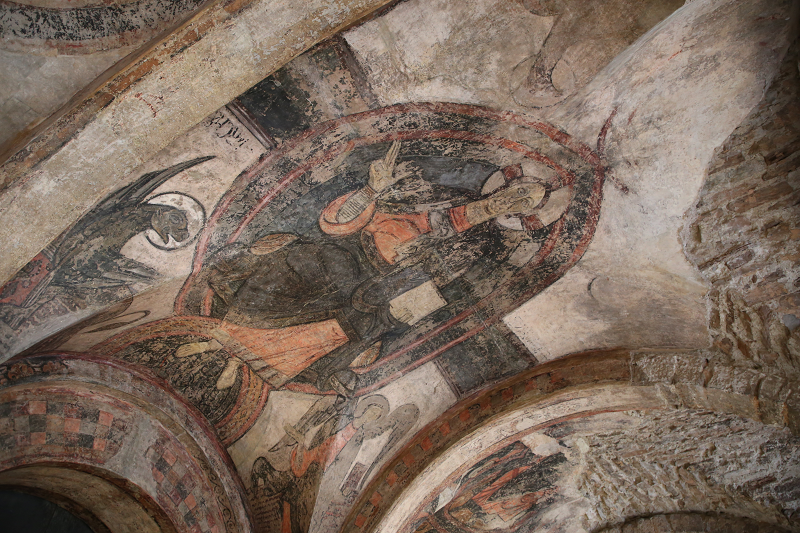 The influence of Cardona on central Catalonia again increased from 1652 due to the use of the old medieval castle as a military barracks for the Spanish troops after its restoration and improvement of its defense capability as a military fortress in 1692.

From then, Cardona, with its castle and city, became the main character of the main political and military events that occurred on the Iberian Peninsula during the onset of the 18th century. This was a conflict of Catalonia and Spain over the succession of the Spanish king, Felipe V (1705-14). 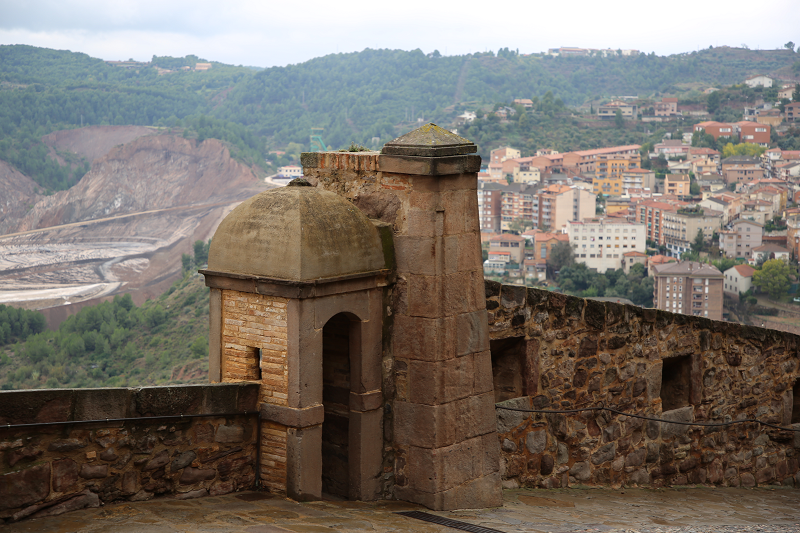 The conflict reached its climax when Cardona supported Catalonia and the Archduke Charles of Austria (Charles III). As a result, the fortress of Cardona in the fall of 1711 was besieged by French-Spanish troops under the command of the Duke of Vendome. However, the troops were defeated by the forces of the Austrian Marshal Starhemberg in 1712.

For the next three years, Cardona remained the stronghold of Catalonia under the leadership of the military governor, Manuel Devualla. This continued until the surrender of Barcelona on September 11, 1714. On September 18, the fortress opened its doors, and the city was given to King Felipe V.

Over the next two centuries, the economic, social, and political axes of Cardona rotated exclusively on a commercial scale, connected with the extraction of salt, the development of agriculture, viticulture and the textile industry. At the same time, the military contingent located in the castle could at any time at least double the population of the city.

This peaceful socio-economic system was to disappear during the nineteenth century after the abolition of royal jurisdiction and its rights as a result of the Cadiz Cortes (1812). Cadiz Cortes being the constituent assembly of Spain during the Spanish Revolution 1808-1814. 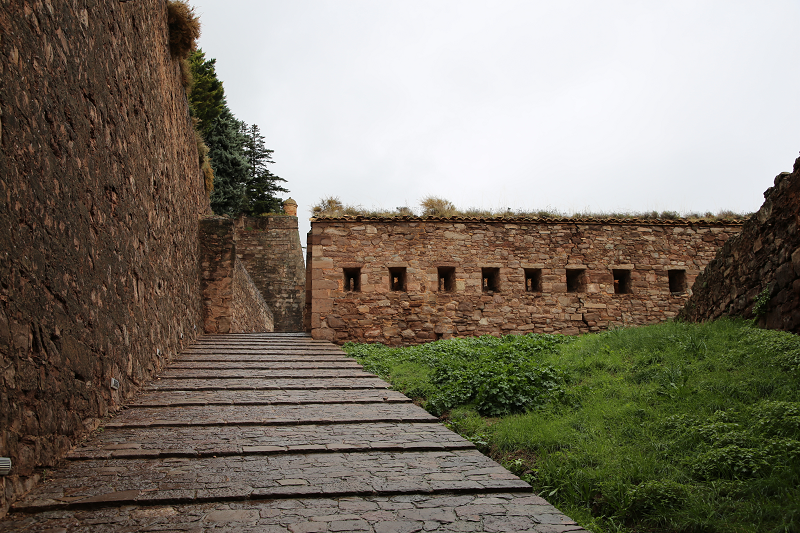 This long process was completed only in 1903 after the withdrawal of all troops from the castle and the abolition of the military command.

During the entire 19th century, from 1820 to 1880, civil society and foreign investors as well as landowners, invested in the mechanization of numerous textile factories and plants. Thus, in the 19th century, Cardona underwent the first wave of industrialization, which led to an increase in the population of up to 4,000 people at the turn of the 20th century. 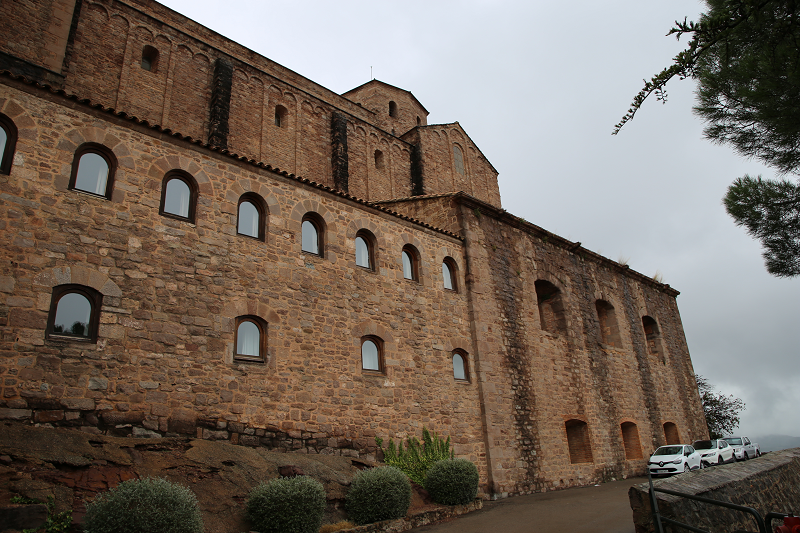 The discovery of potassium salts in 1912 was the second milestone in the industrialization of Cardona (1929-1991) during socio-economic processes based on mining activities. As a result, in the 60-70s of the 20th century, the population of Cardona overcame a threshold of 9,000 people. At the same time, Cardona still suffers from these transformations in terms of its landscape and urban planning.

The closure of all mines in 1990 led to the loss of 1,500 jobs, and in the late 20th century, the city’s population was reduced to 5,000. Today, the basis of the area’s economy is tourism and agriculture.