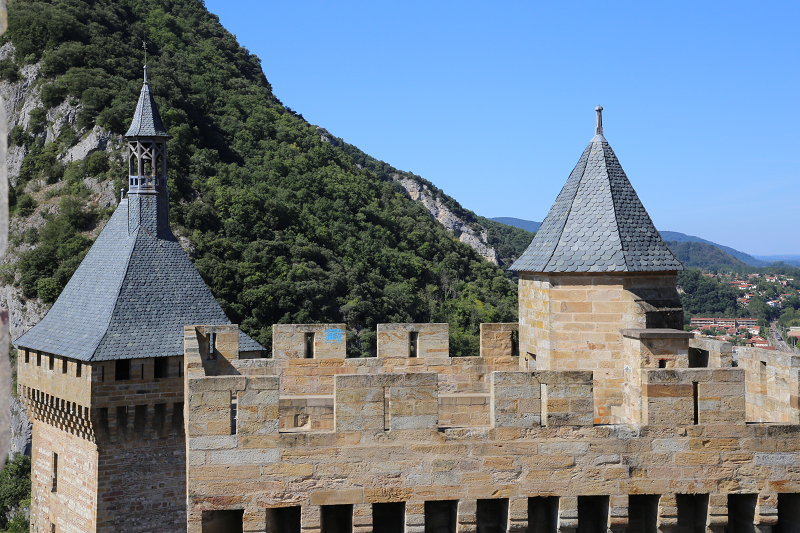 849: Submission of the Abbey of Foix by Charles “Bald” (Charles le Chauve) to Abbey of Saint-Tiberius

Around 1002: the first mention of the Chateau de Foix

1167: All new inhabitants of Foix were granted the privileges to live in the city of Roger Bernard the First and his wife, Cécile Trencavel

1272: the reign of Philip the Third (Philippe III) the Brave, who settled in the castle

Around 1330-1360: construction of the second castle tower

1446: Gaston IV, father of Jean de Narbonne, gives 400 crowns for the construction of the bridge in Foix

1581: Protestant destruction of the church and abbey of Foix

1582: the reunification of the Catholics of Foix, the beginning of the religious wars

1985: construction of the cultural center of Foix

March 17, 1985 – the first elections in the new settlements of Foix Ville and Foix Rural