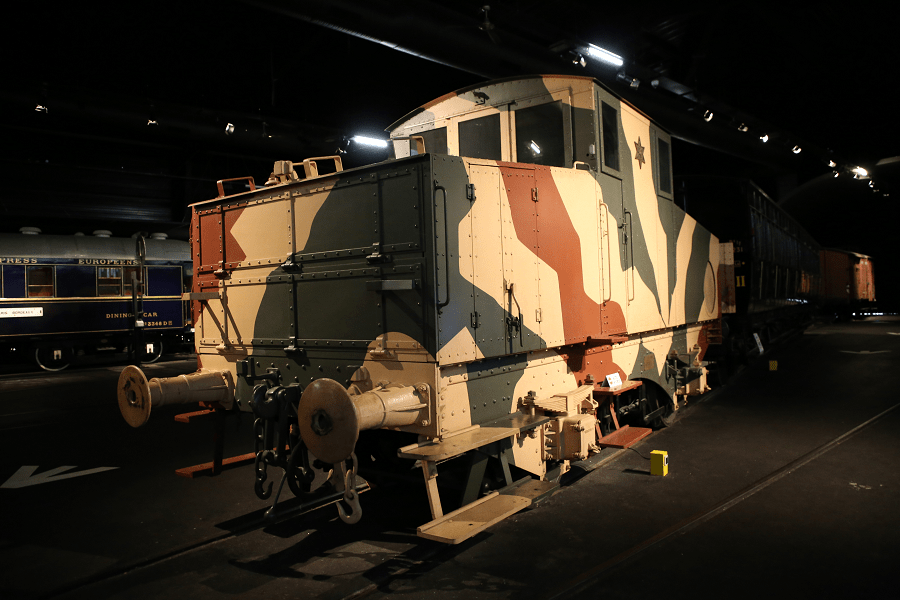 Locotractor ALVF Crochat (1916) had two types, one two-axle (22t) and one another with four axles (44t). These machines were equipped with two gasoline engines of 120 HP with coupled generators which powered two or four motors of traction. 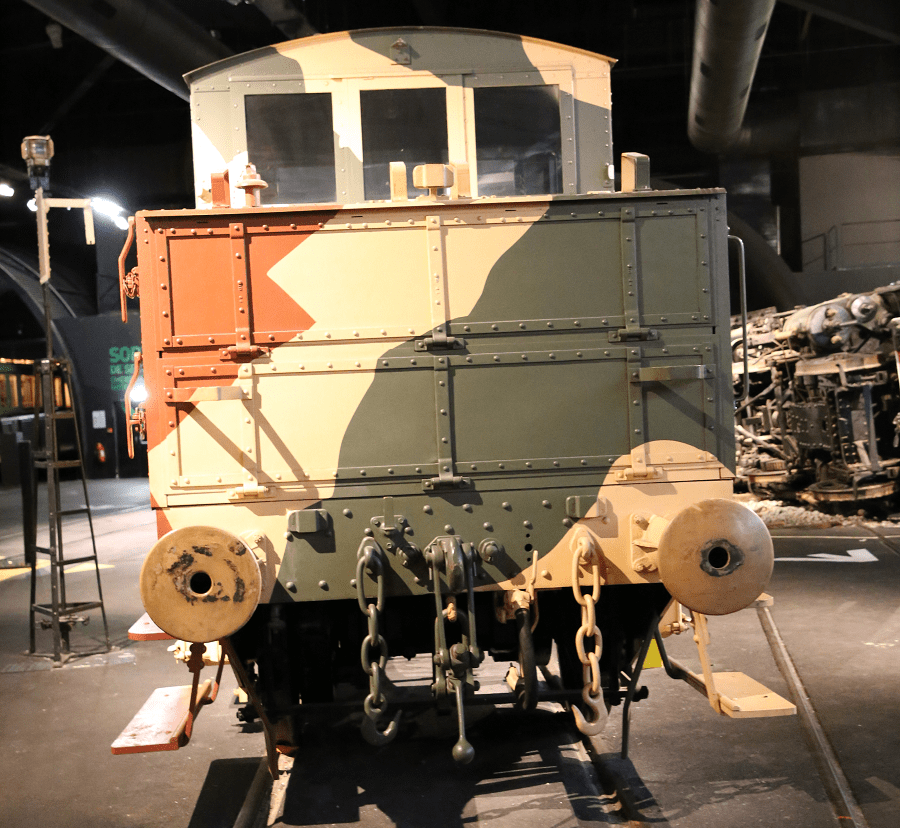 Crochat was a French railway equipment construction company founded in 1899 by Henry Crochat. It is best known for building locomotives and railcars with petrol-electric transmission. 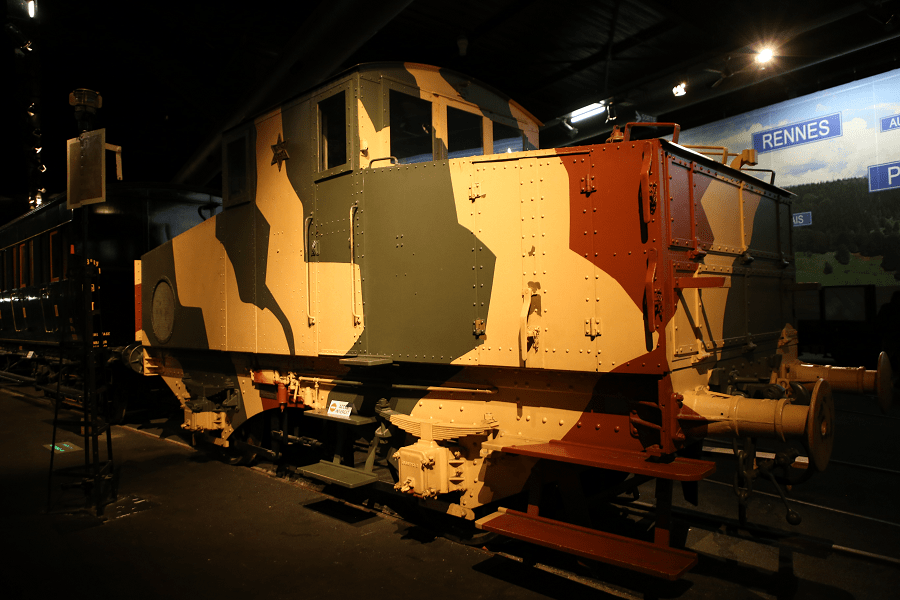 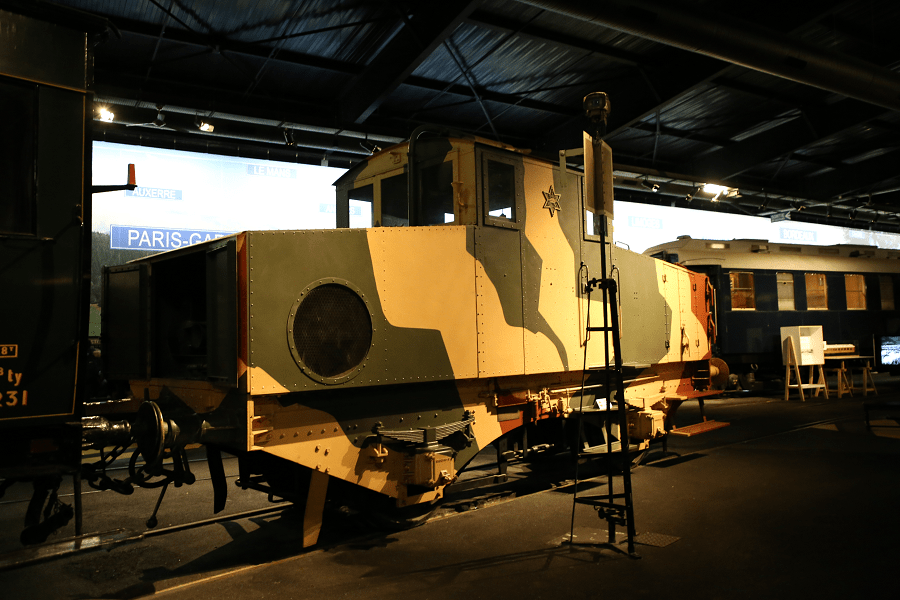 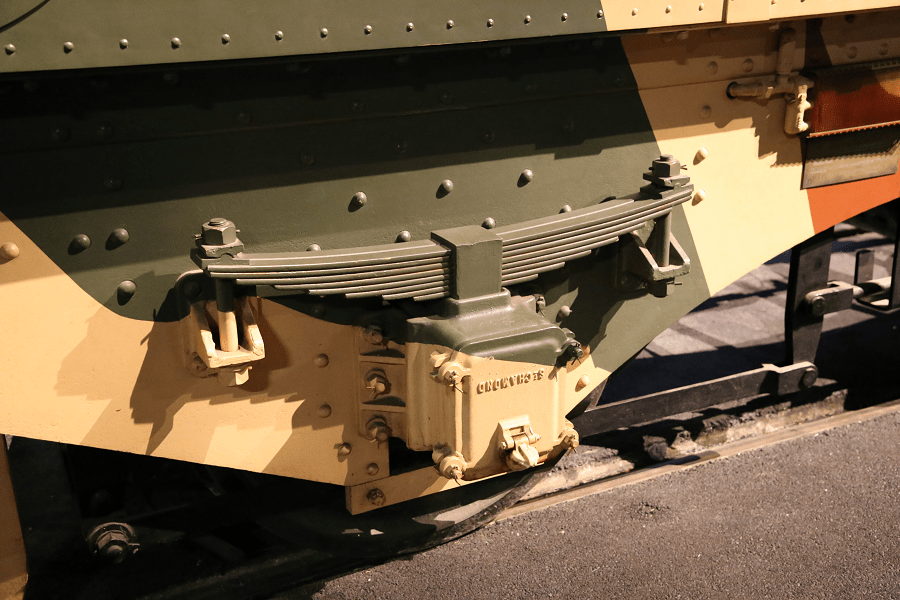