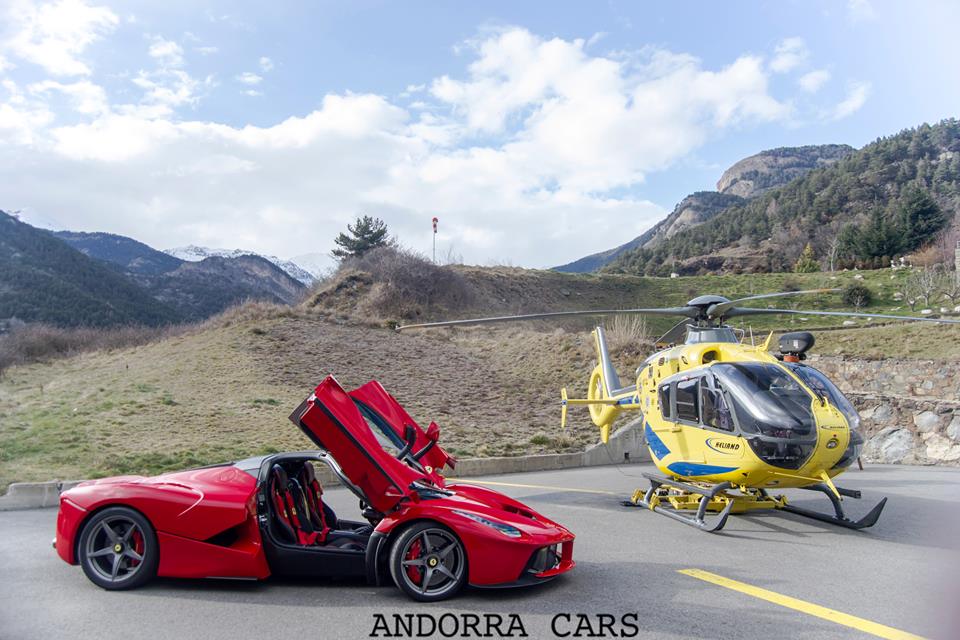 LaFerrari (also known as Ferrari F70 / F150) is a hybrid hypercar of the Italian company Ferrari, the first production hybrid car of the company. Released in a limited series in 2013. This car became the most expensive Ferrari produced in the 21st century. 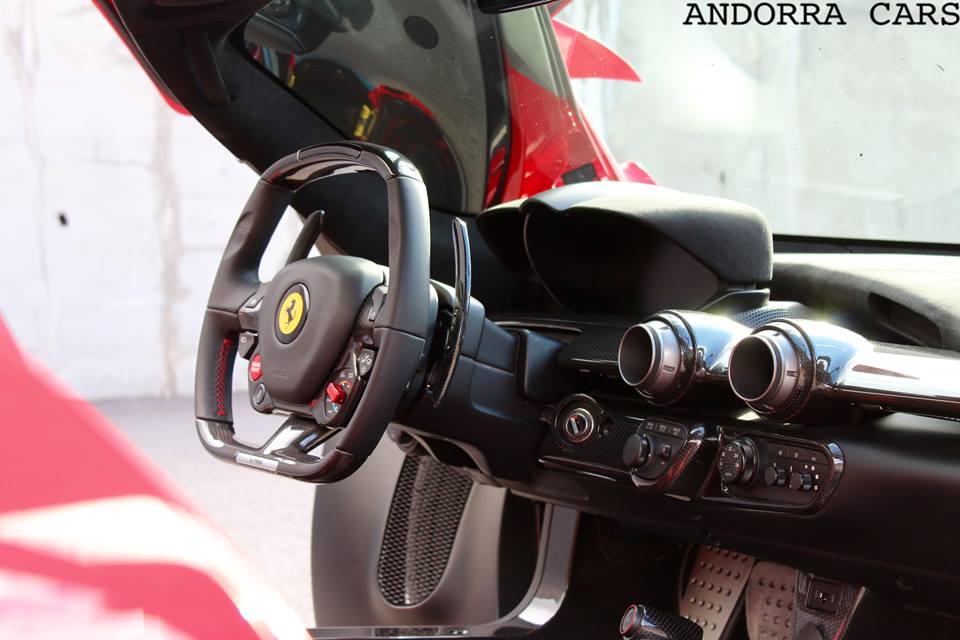 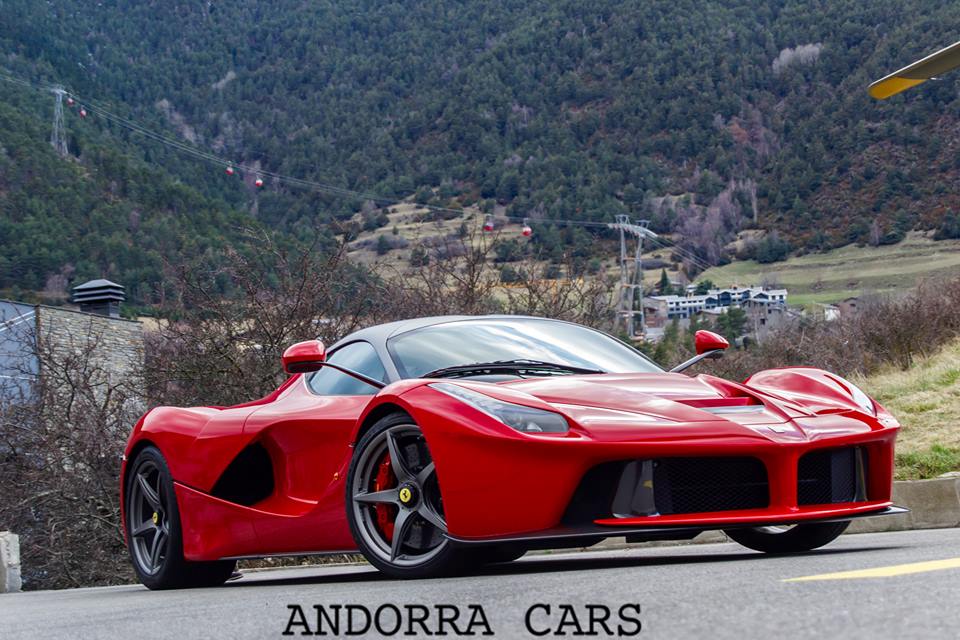 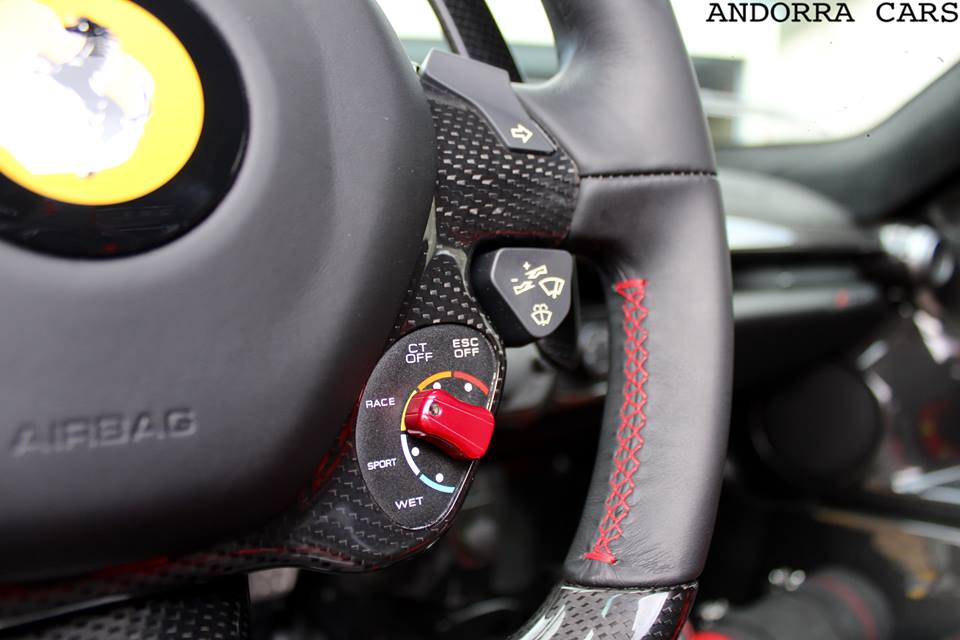 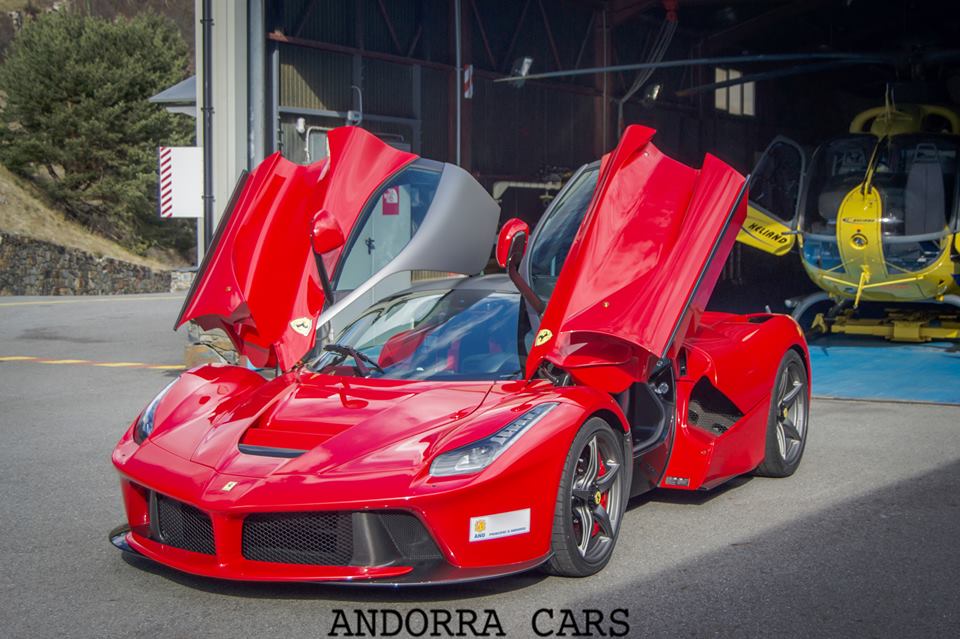 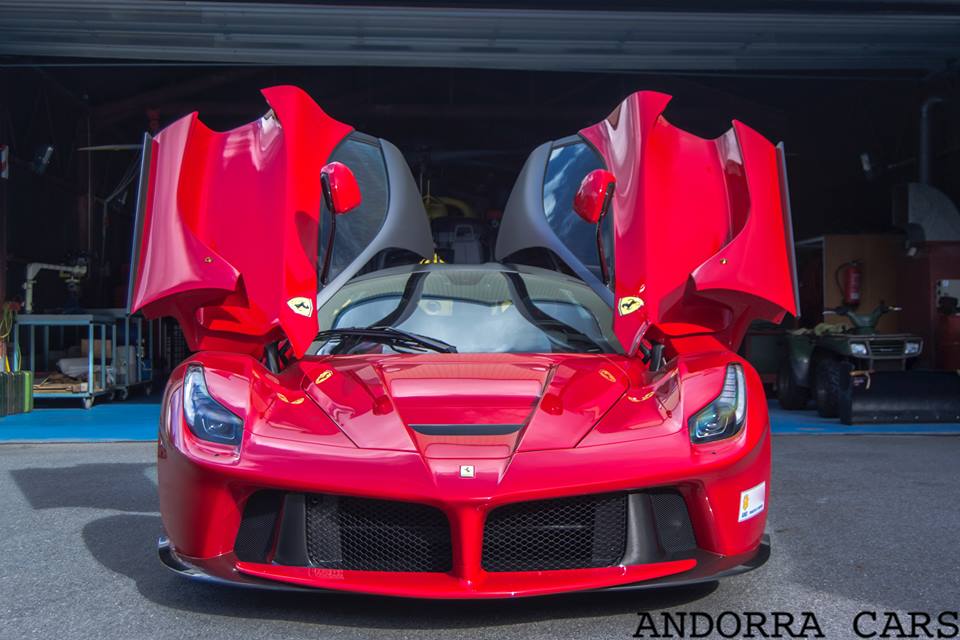 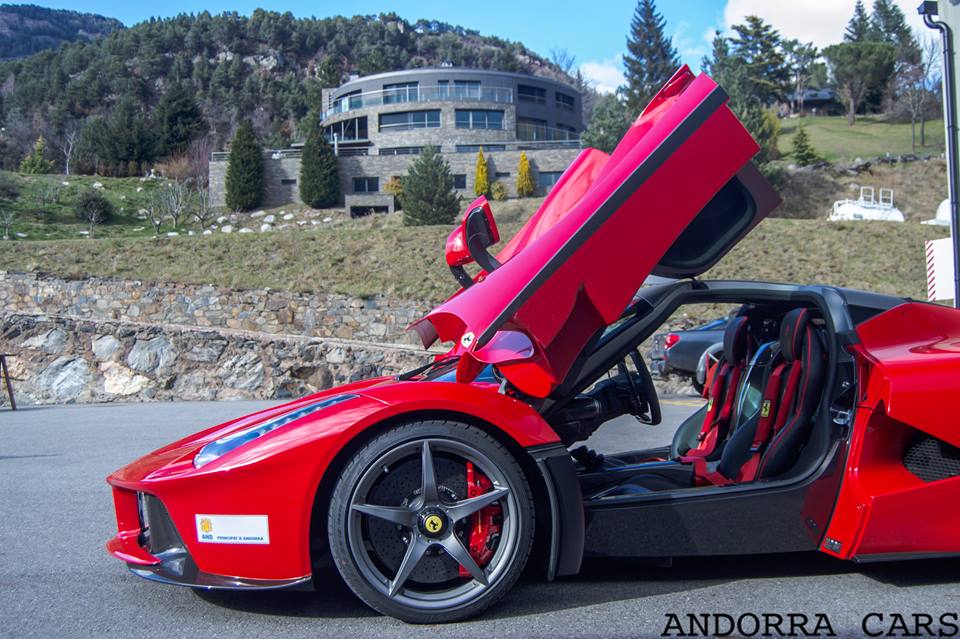 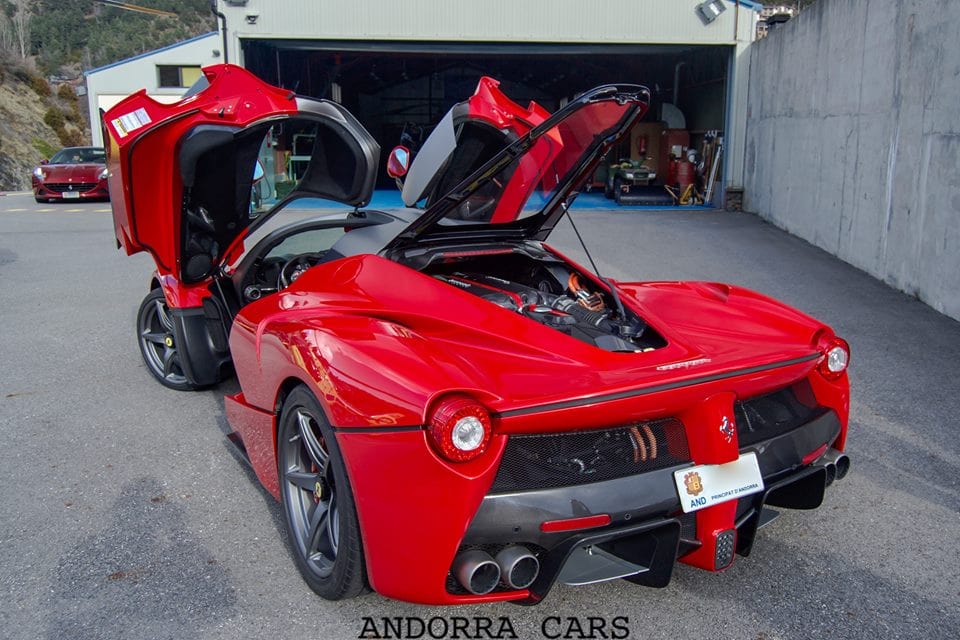 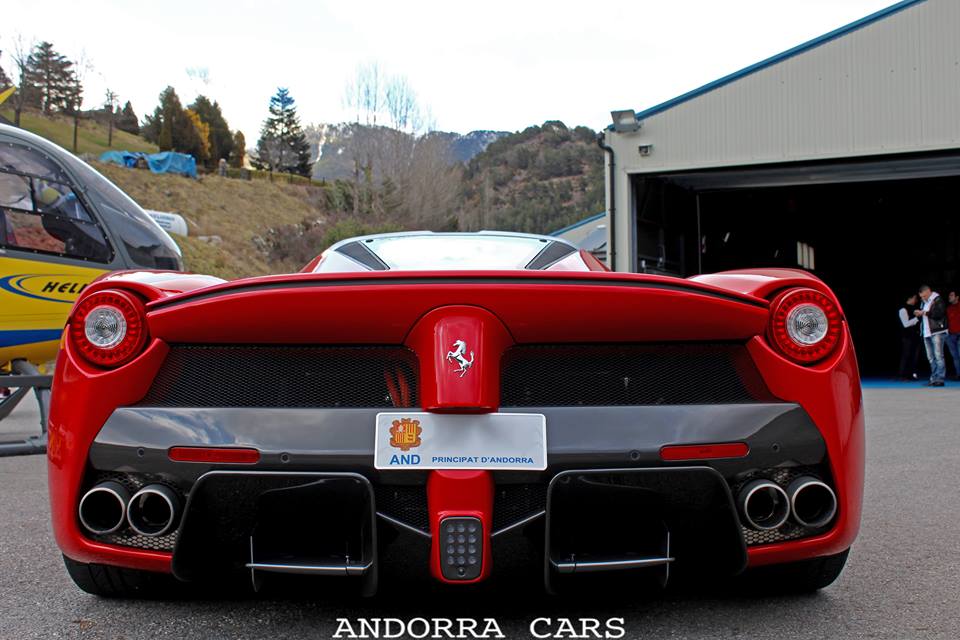 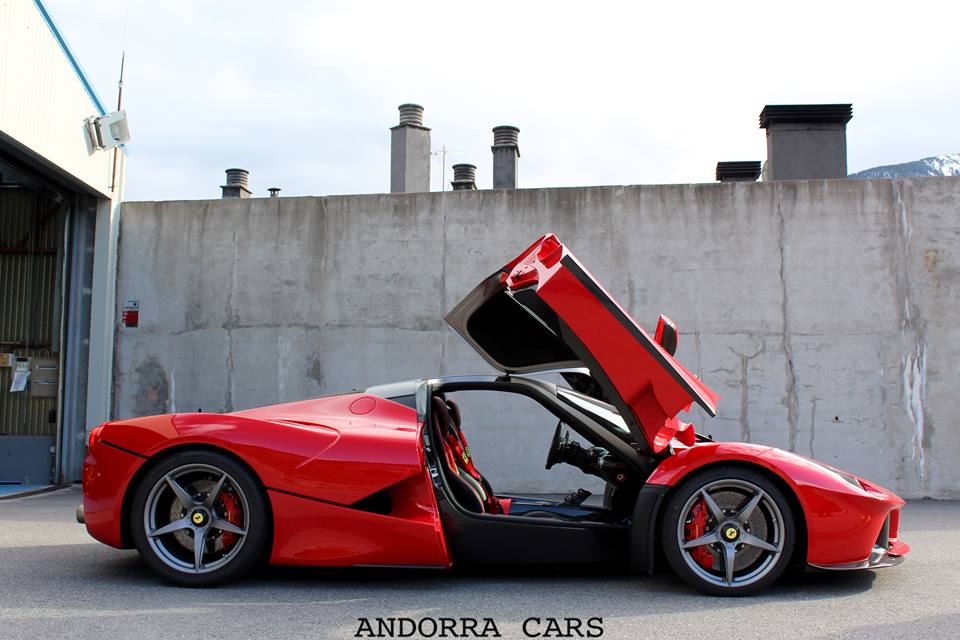 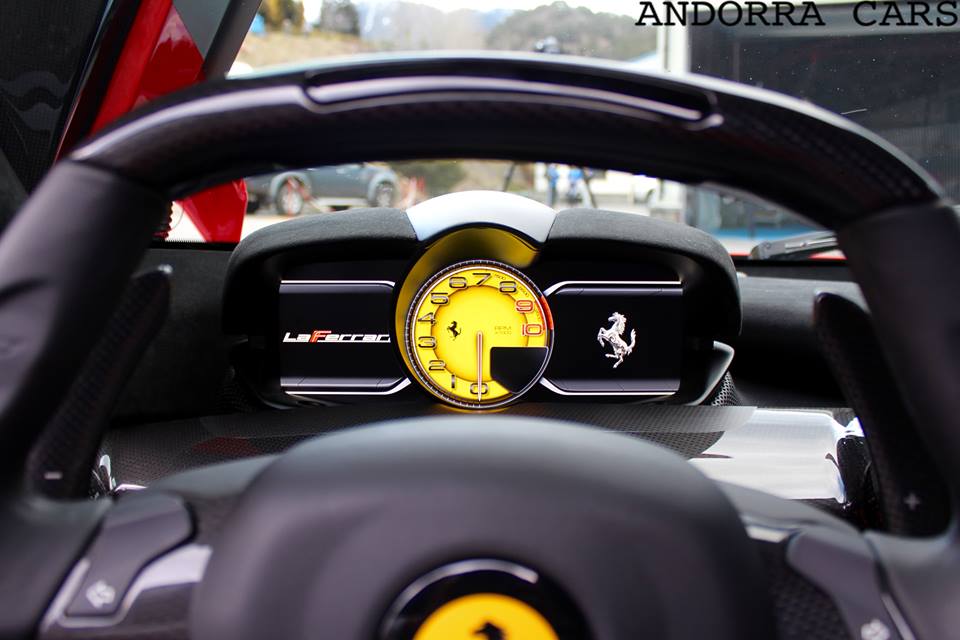 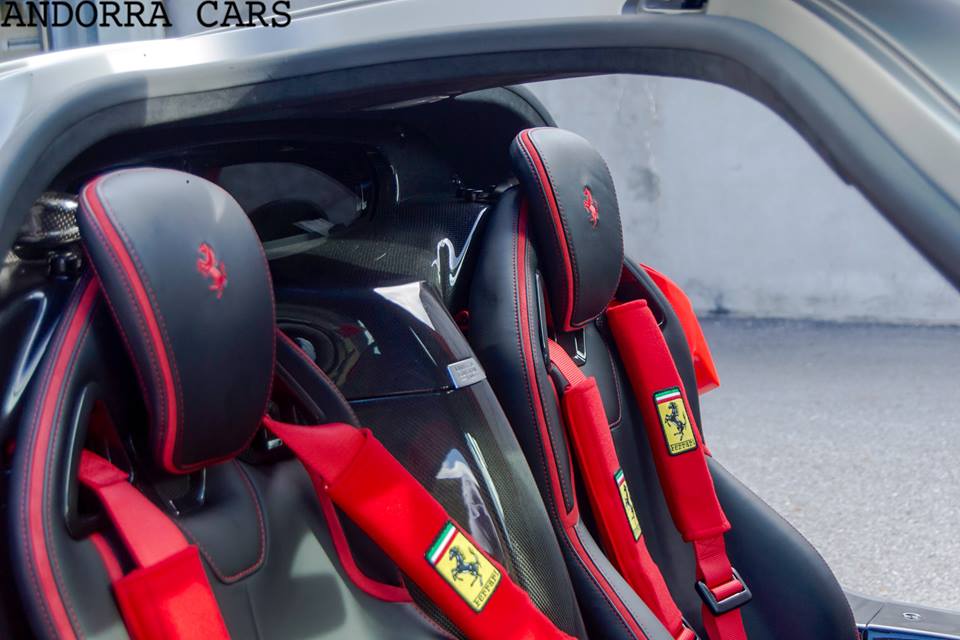 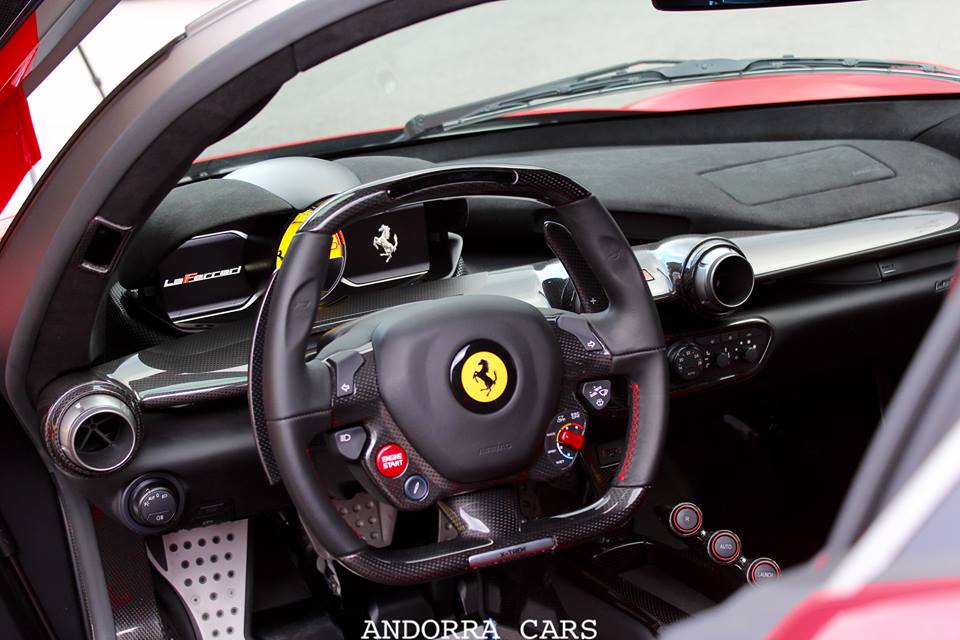