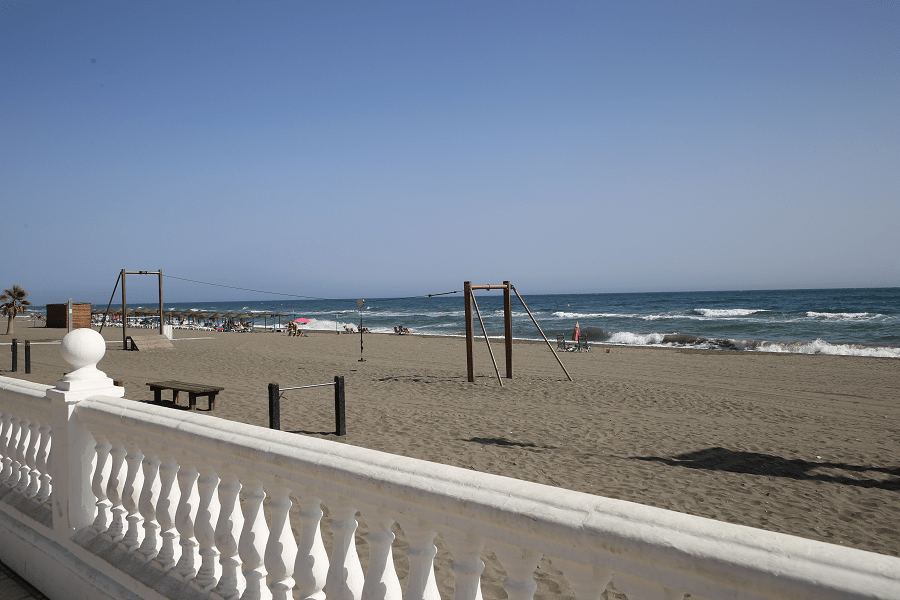 El Morche is a resort district in the municipality of Torrox, in the province of Malaga, Andalusia (Spain).

Torre de El Morche or Güi: it is one of the most outstanding monuments of this nucleus located near the N-340 road and the Güi ravine, hence its name. It was built before 1497. Its height is 9 meters and, today, some Mudejar drawings can still be seen on the surface. As of 1998 it was restored due to the fact that it had great damages. 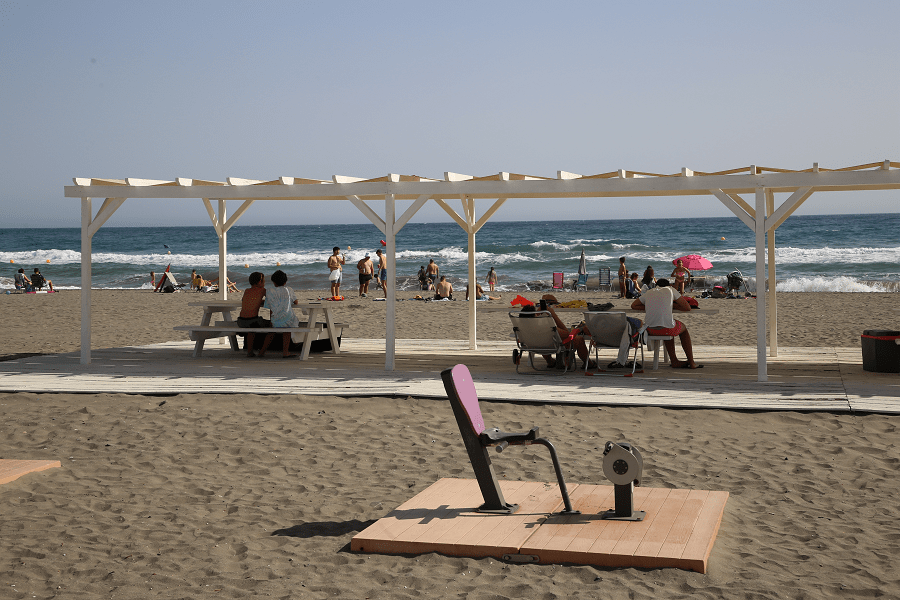 Santiago El Mayor Church: it was built in 1947 with the help of the inhabitants who wanted a temple for worship in that part of town. Each one contributed what was within their reach, for example; materials, donations, labor, surveillance, until it could be inaugurated in the 1950s, becoming the tallest building in El Morche at that time. 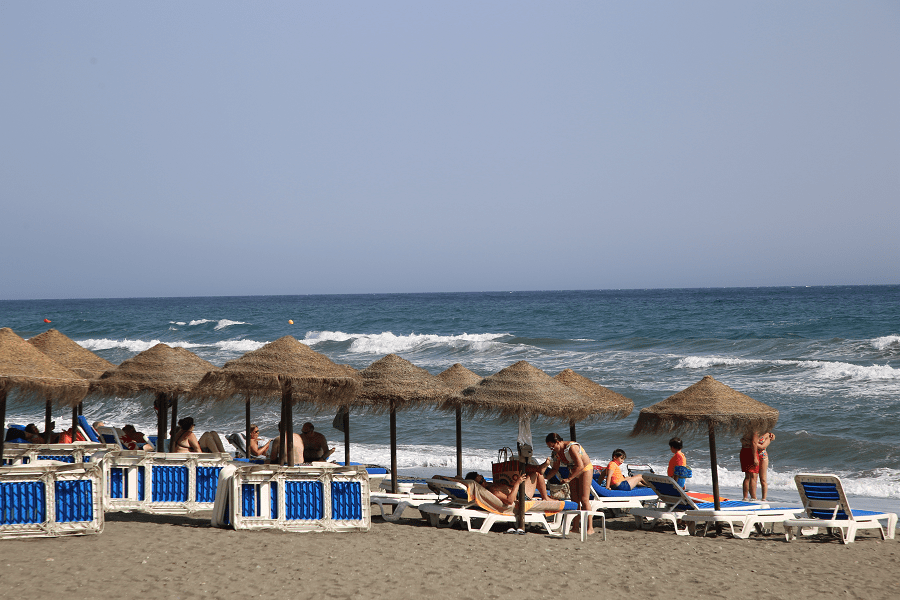 Morche beach in Torrox is one of the most famous locations of the area. The large beach covers some 1200 metres lengthwise and has a considerable 50 metre width, it is mainly covered in fine dark sand and is a great location for paddling and general family relax time thanks to its gentle waves. This beach has been awarded the Blue Flag 2021. 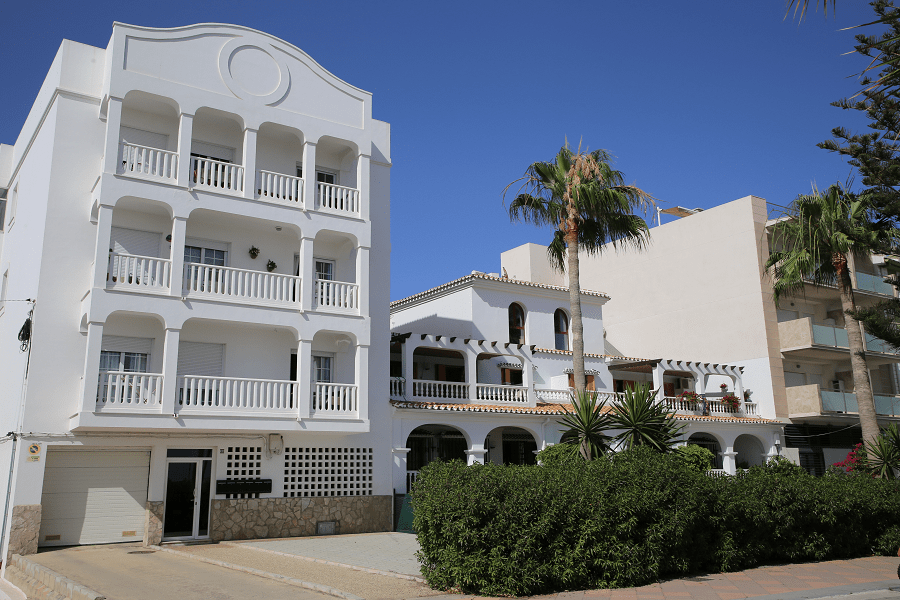 It is for this reason, especially on certain summer dates, that the Morche beach is normally well populated. It’s proximity to various residential areas, towns and it’s seafront promenade make the Morche beach in Torrox a fairly well known place in the area and a destination for visitors from other nearby provinces such as Cordoba or Granada. 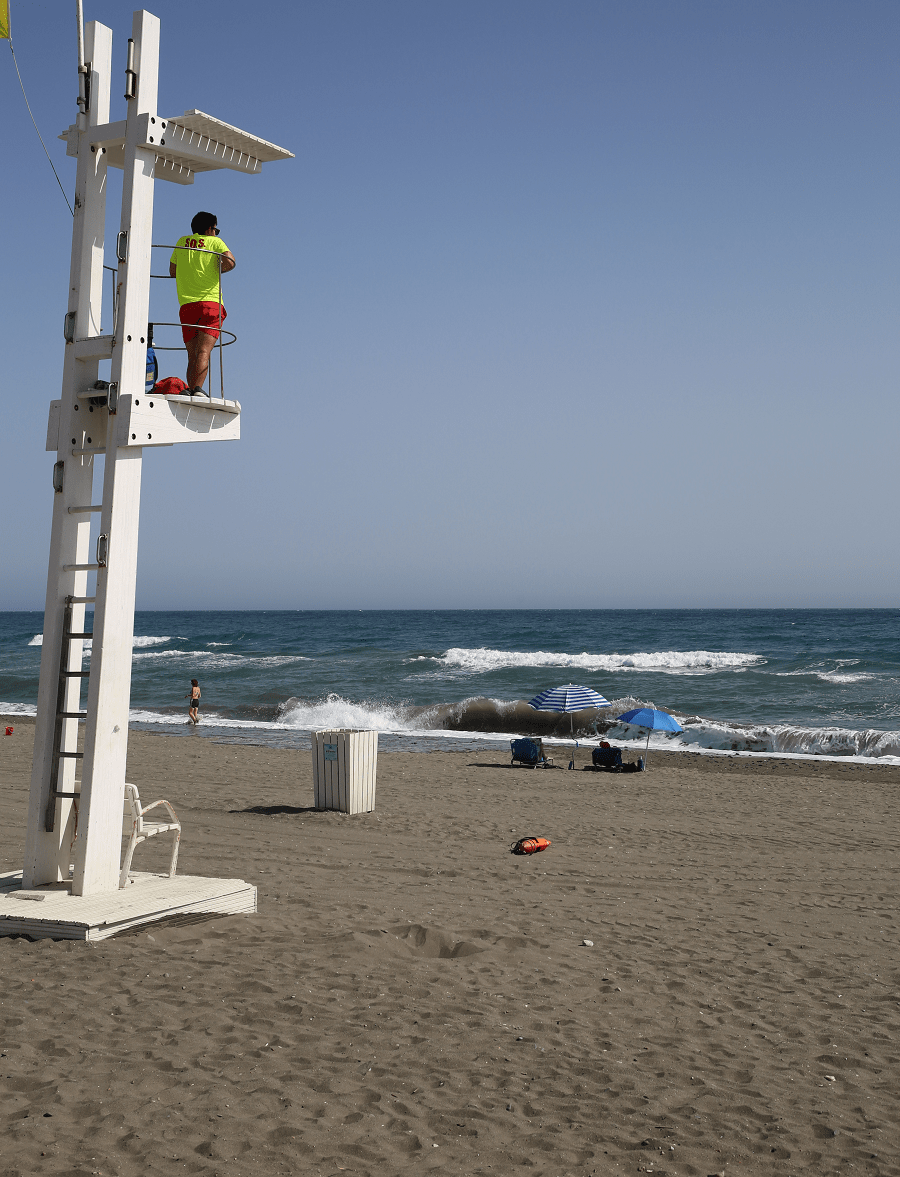 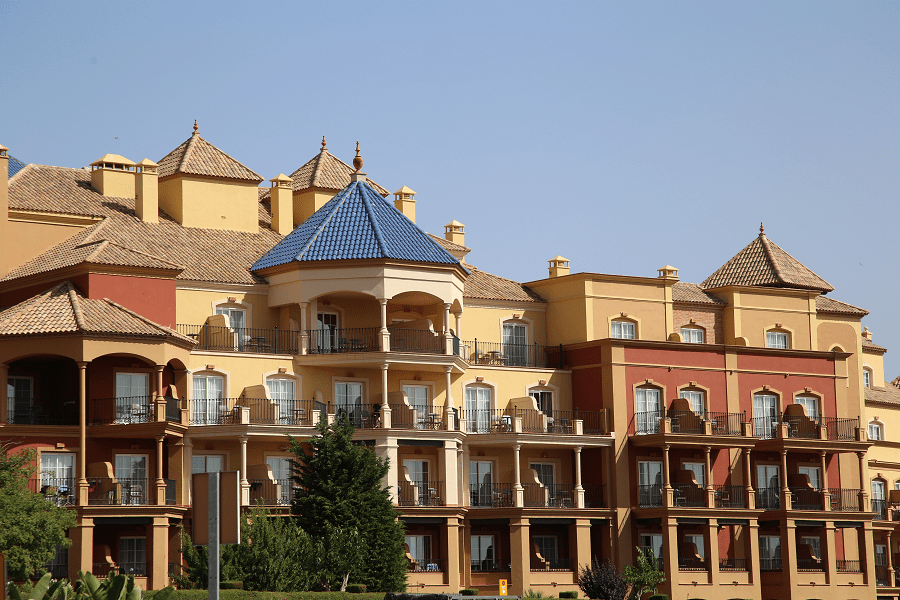 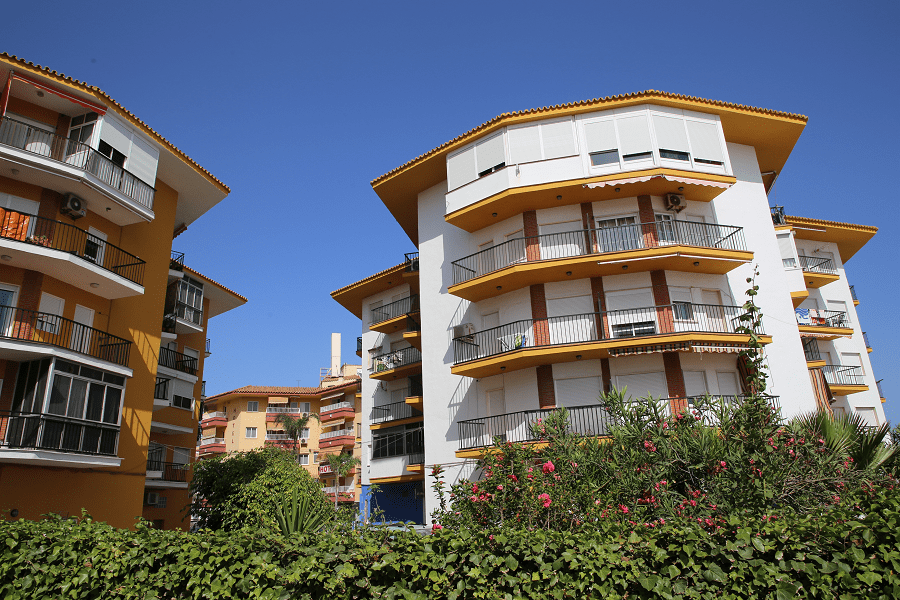 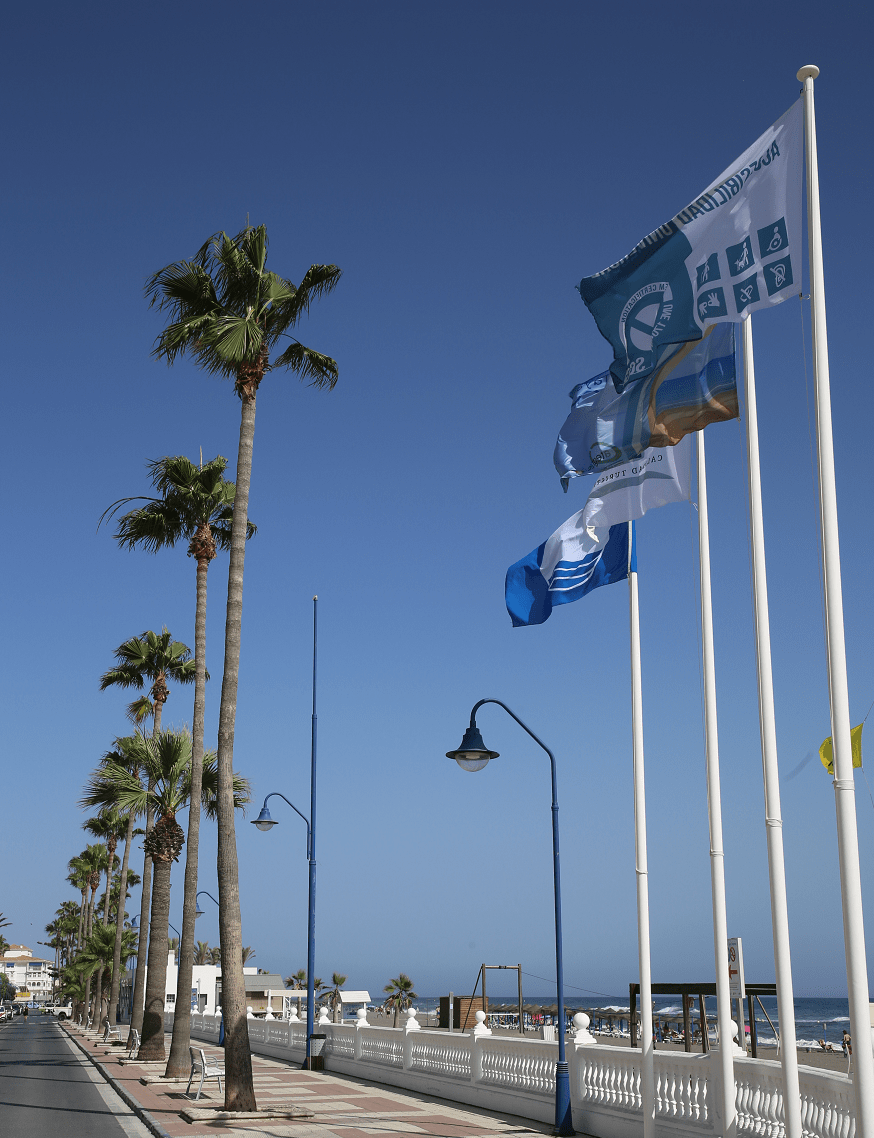 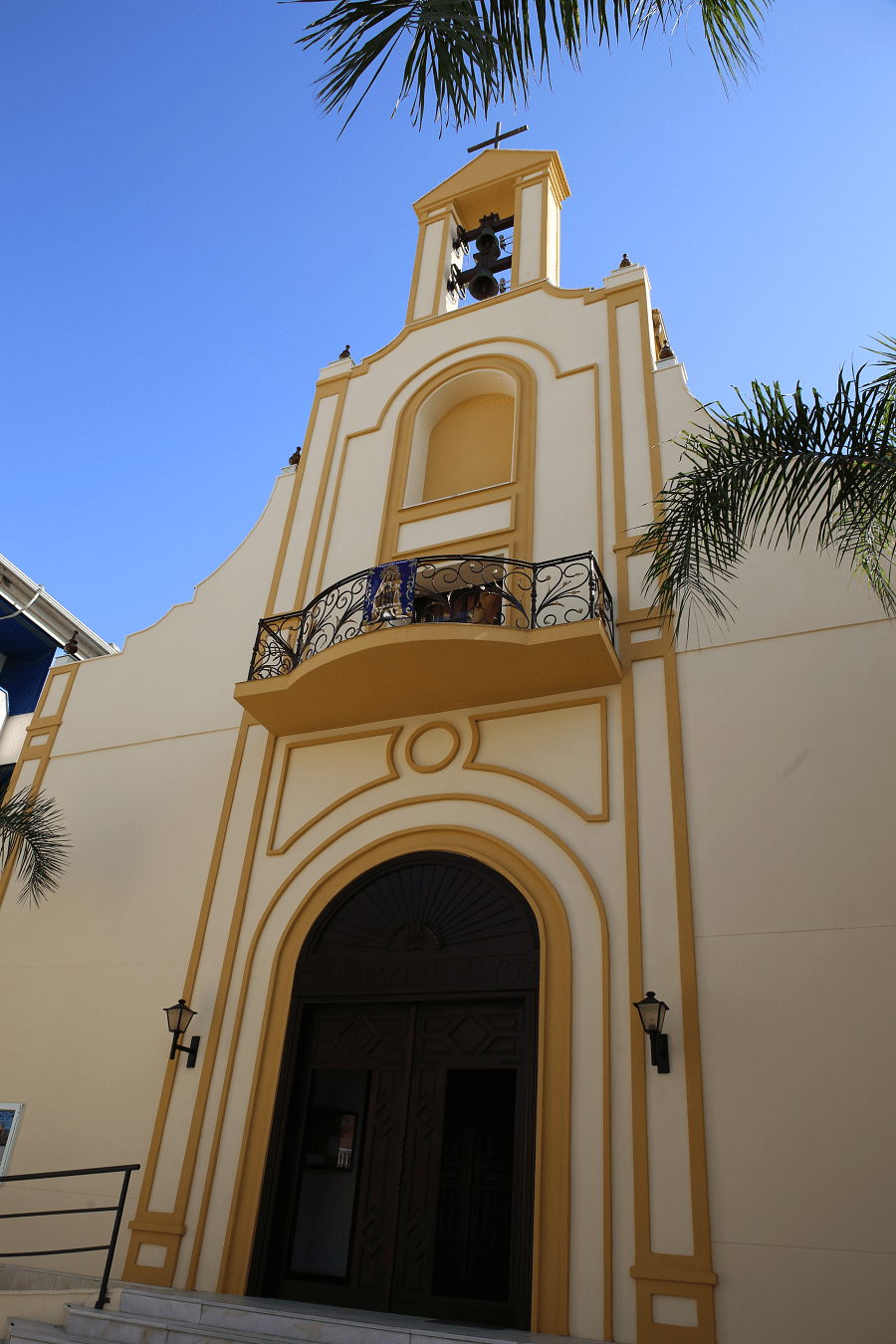