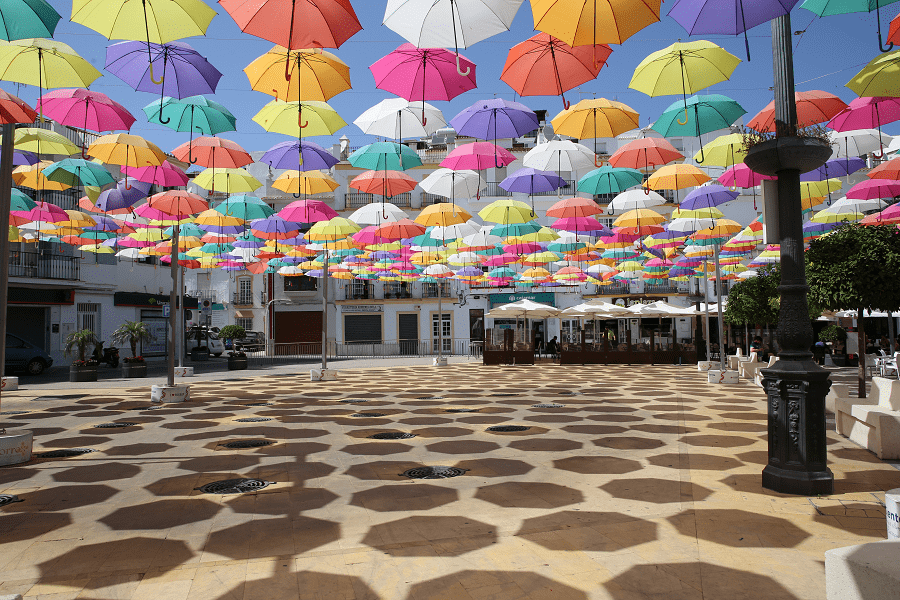 Torrox is a city and municipality in the province of Málaga in the autonomous community of Andalusia, southern Spain. It belongs to the comarca of Axarquía. It is located at the foothills of the Sierra de Almijara. 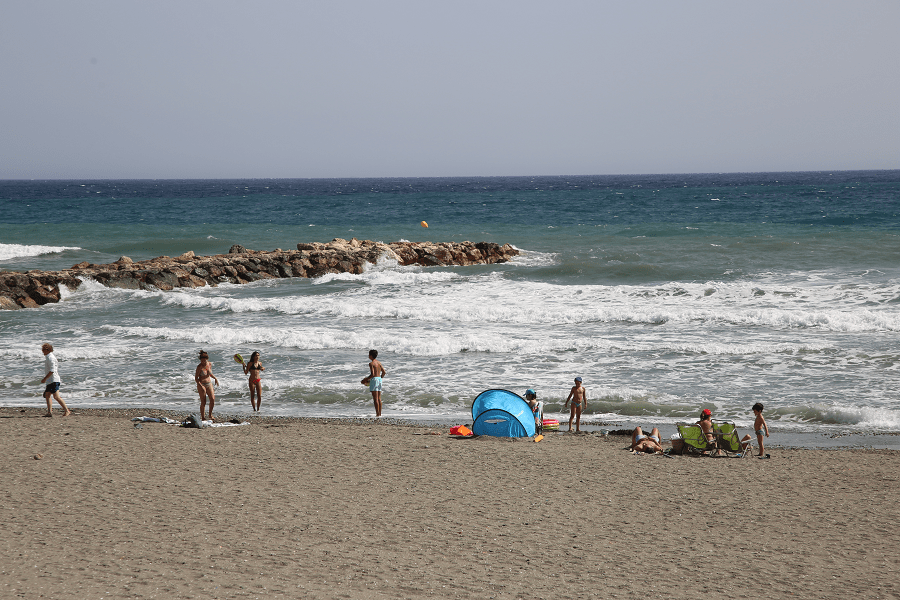 It is frequented especially by German and British tourists. The city itself is divided into sections: Torrox Costa on the sea and Torrox Pueblo, four km inland. Torrox Park, a housing section in between the costa and the village, could be seen as another division. Torrox is located in close proximity to Nerja and 50 km from Malaga. 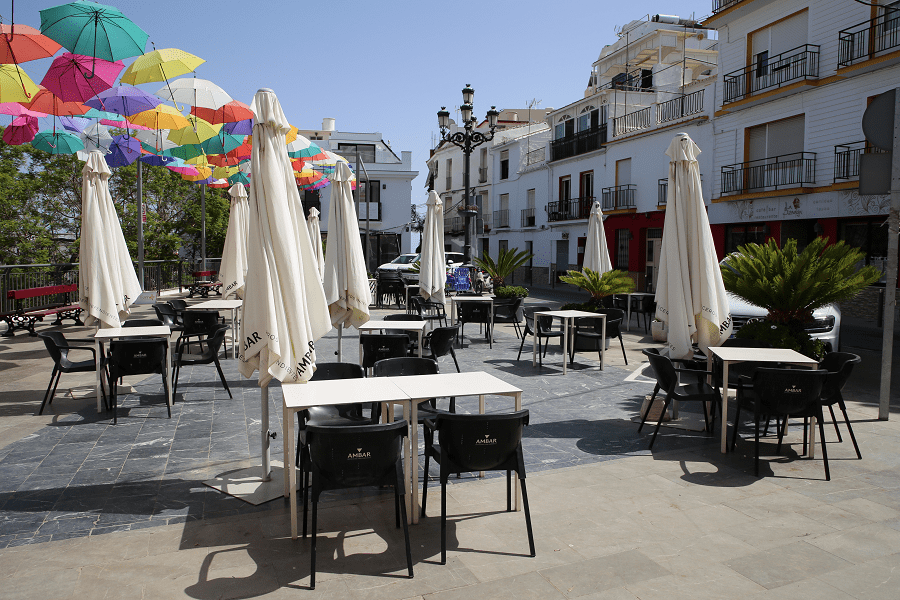 Torrox is a municipality whose main economic resources are based on tourism, agriculture and in recent years it had experienced a great “boom” in the construction sector, like other municipalities in the area. The local people have worked on the land for centuries, dedicating themselves mainly to the vine, the olive tree and the almond tree, although at present the type of cultivation has diversified giving way to tropical crops, such as avocados, custard apples, mangoes, loquats. 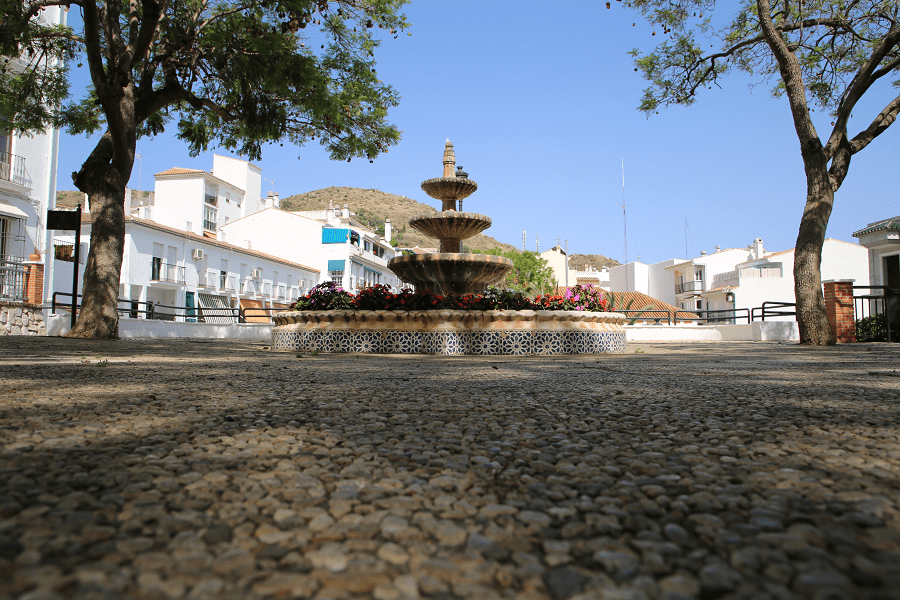 The Church of Our Lady of the Incarnation, with a Baroque structure, has three naves, in addition to its square tower. It was founded in the 17th century and restored in the 18th, it stands on the old mosque.

The Church of San Roque, from the 16th century. This hermitage is simple, it has a single nave with an apse, choir and belfry. 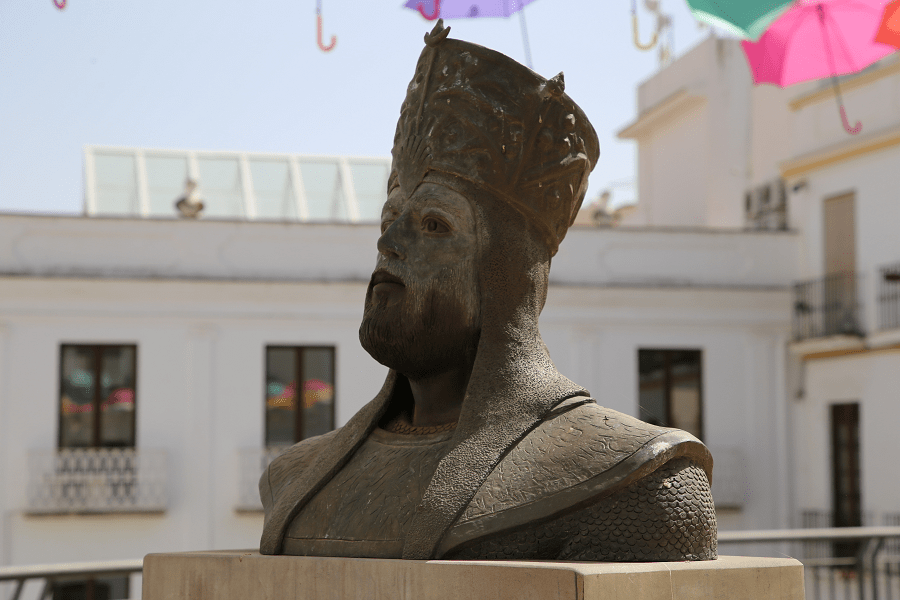 The Convent of Nuestra Señora de las Nieves, in Mudejar style, founded by the Minimal Fathers of San Francisco in the 16th century.

The old sugar mill of San Rafael, before the 19th century, one of the largest in the province of Malaga. Located in the La Rabitilla area.

The aqueduct of La Granja, used until the 19th century. 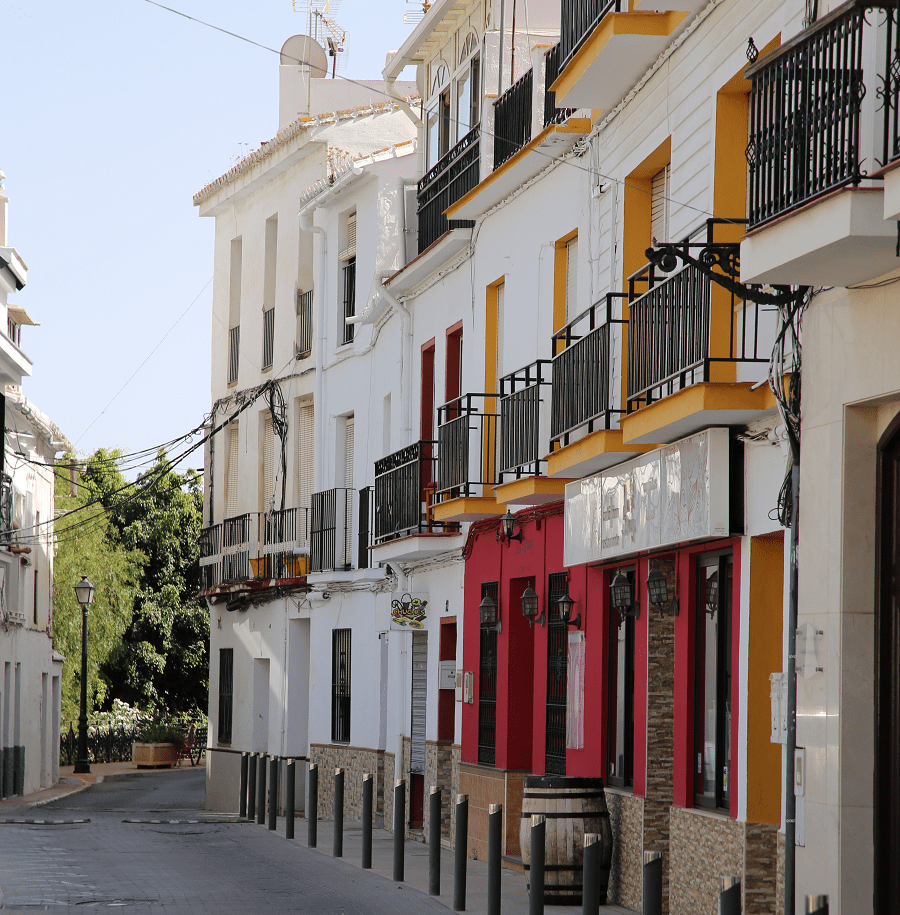 The San José hospital, from the 18th century, demolished around 2002. Only the stone sculpture of San José that presided over the main façade remains.

Palacio or Casa de la Joya, built in 1863, housed King Alfonso XII during a visit he made on the occasion of an earthquake that struck part of the Axarquía. 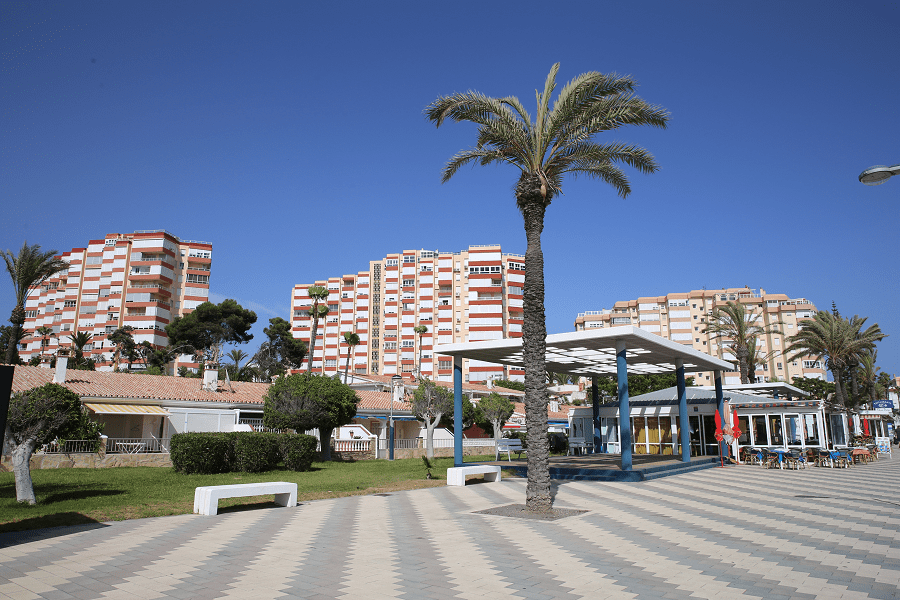 Several buildings dating from the Muslim era, such as the Arab keep or the house of the Inquisition.

The Roman ruins, located near the Torrox Lighthouse, in Torrox Costa. This site corresponds to the Roman population known as Clavicum, founded in the 1st century and which was inhabited until the beginning of the 8th century. There are remains of a villa, a necropolis, hot springs, garum basins and common ceramic kilns. 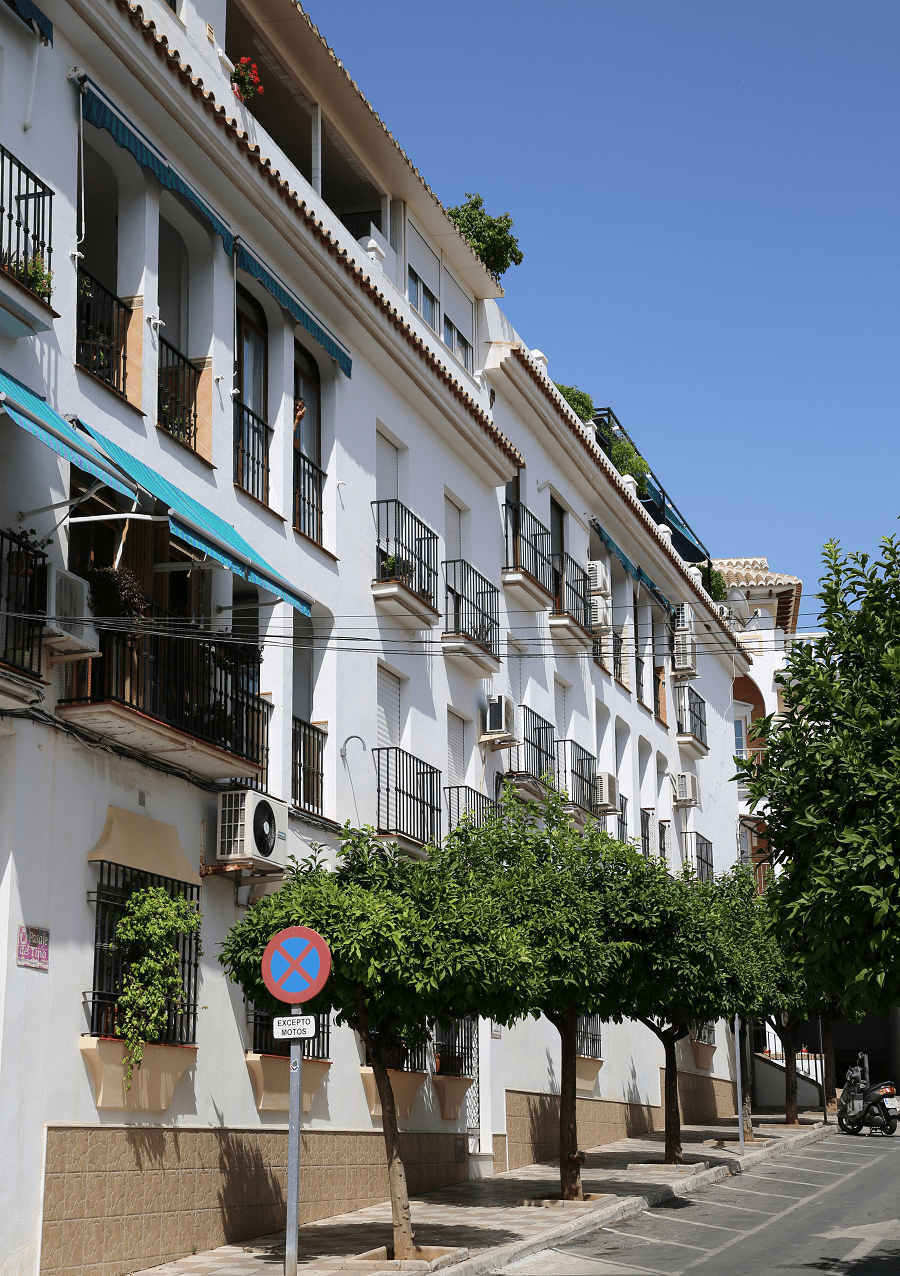 The watchtowers from the Muslim era, one in El Peñoncillo and another in El Morche (Torre Güi).

Other unique buildings are the Customs House and the Casa de la Moneda, from the 18th century. 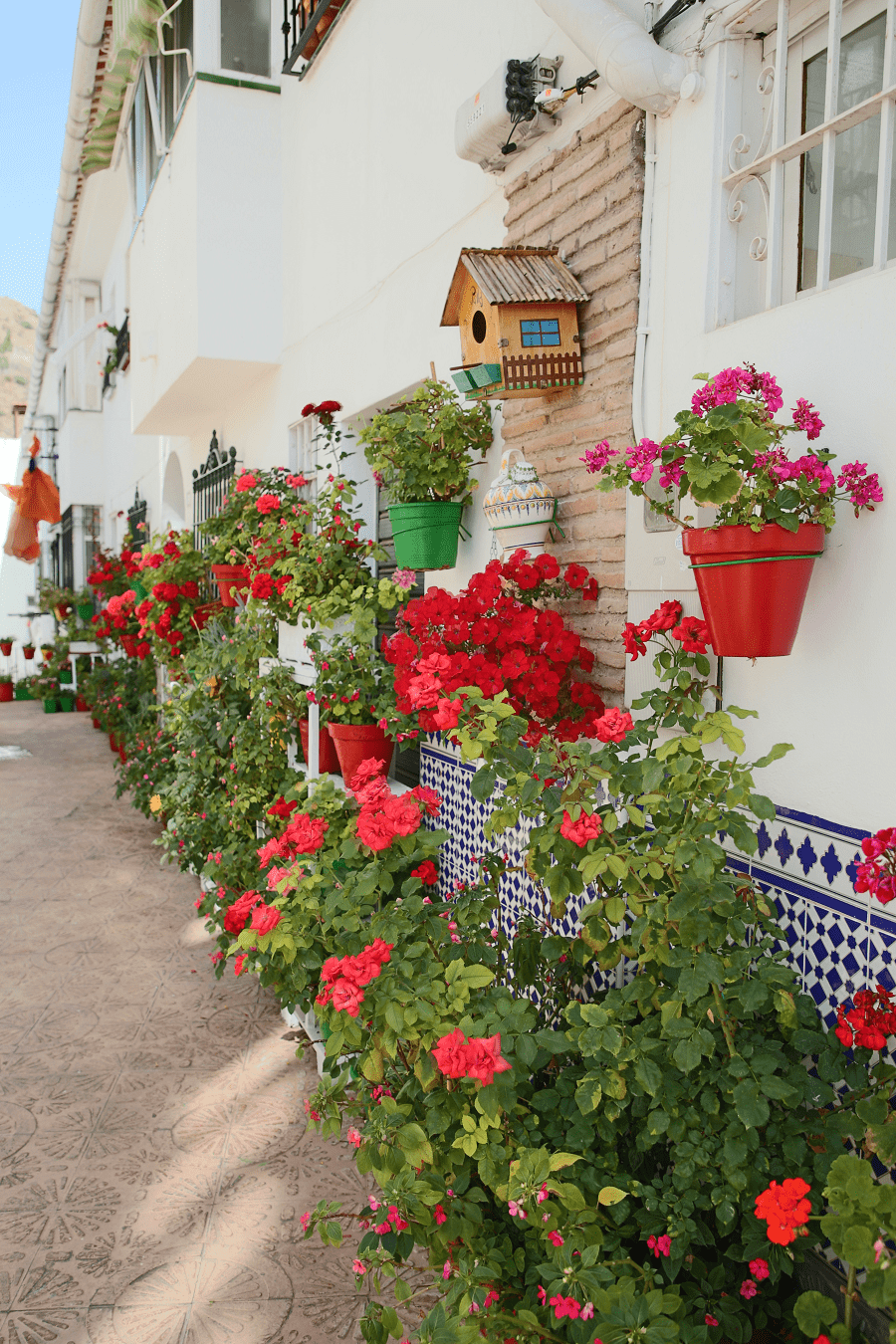 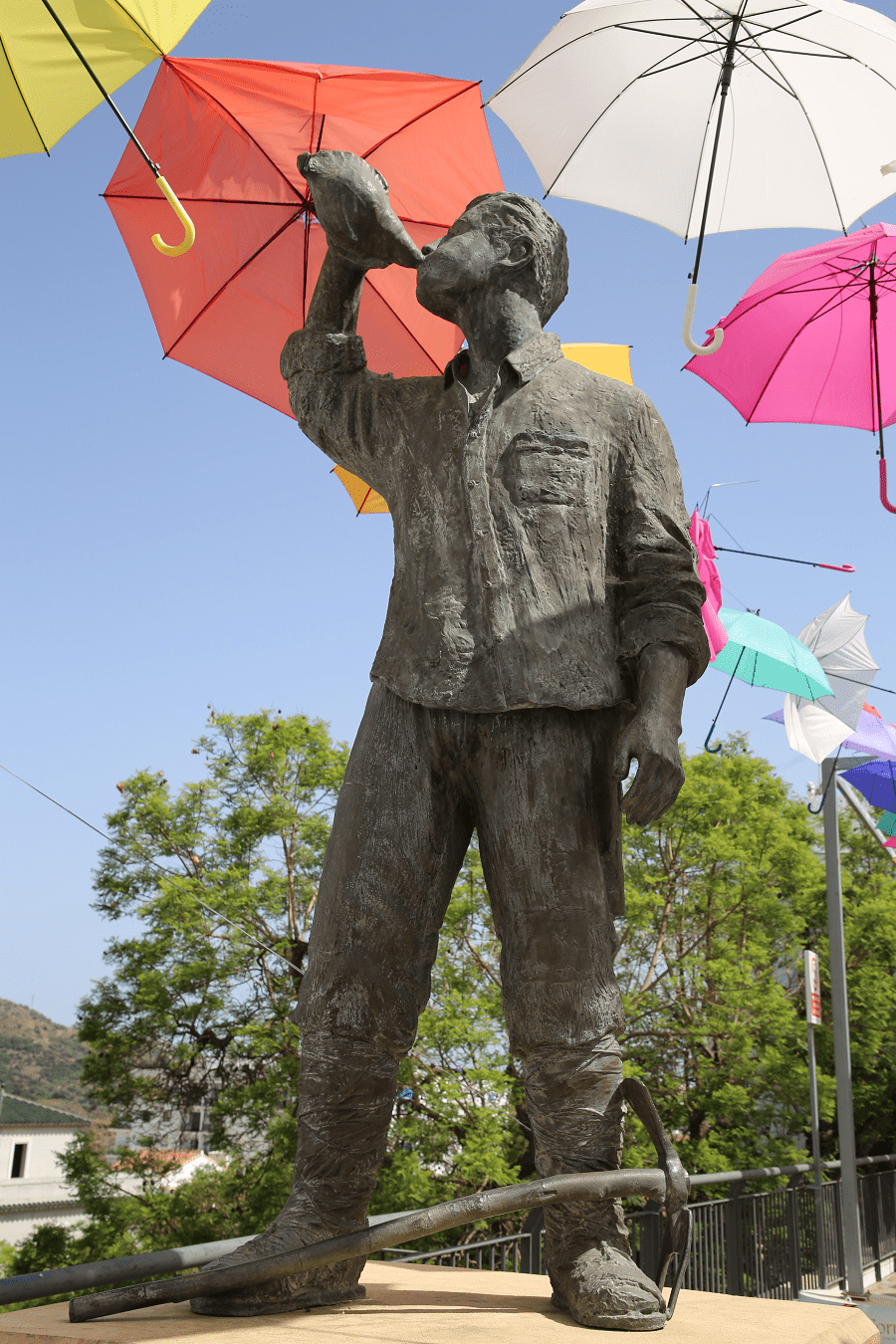 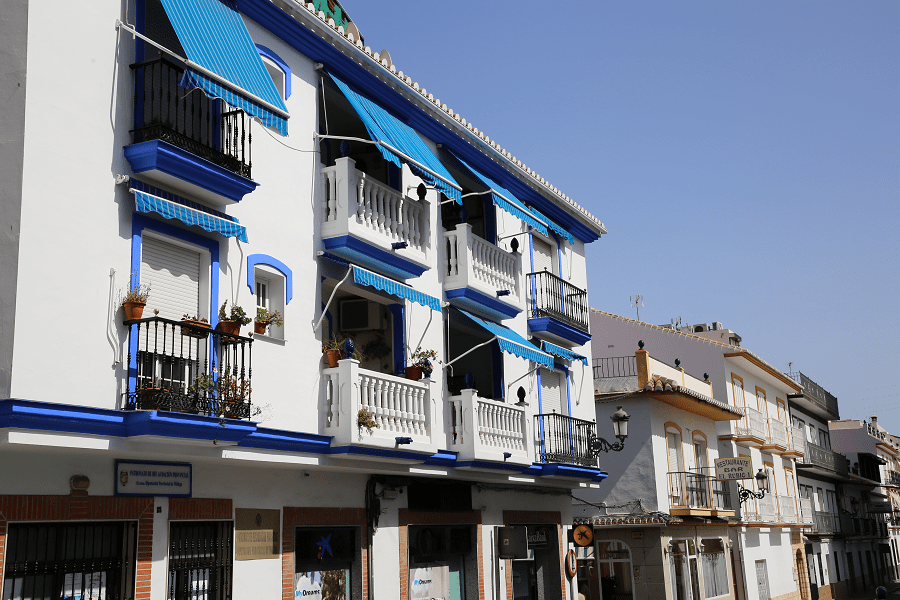 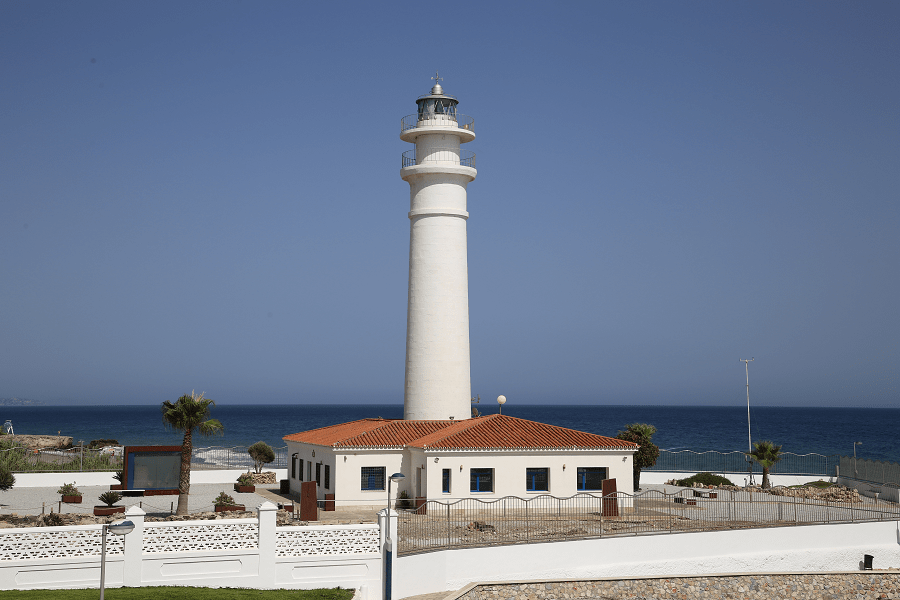 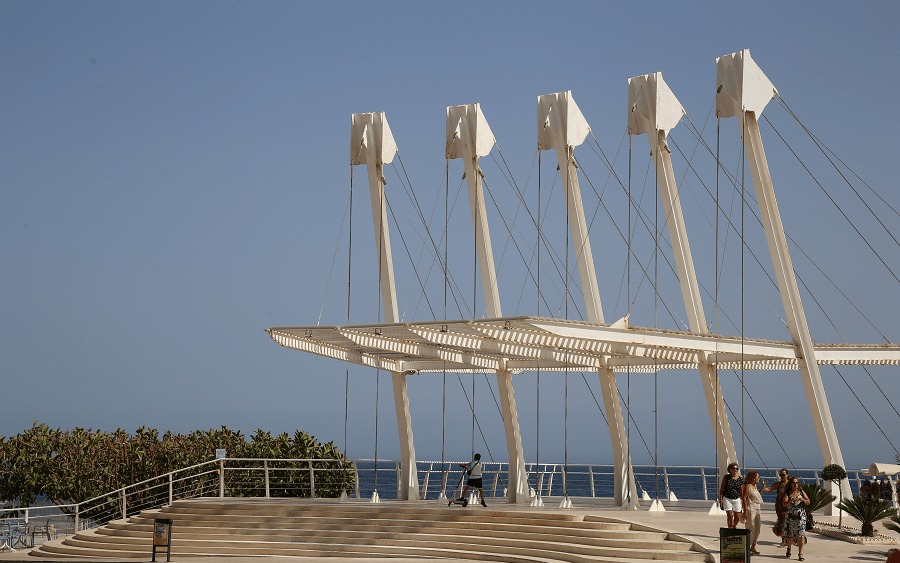 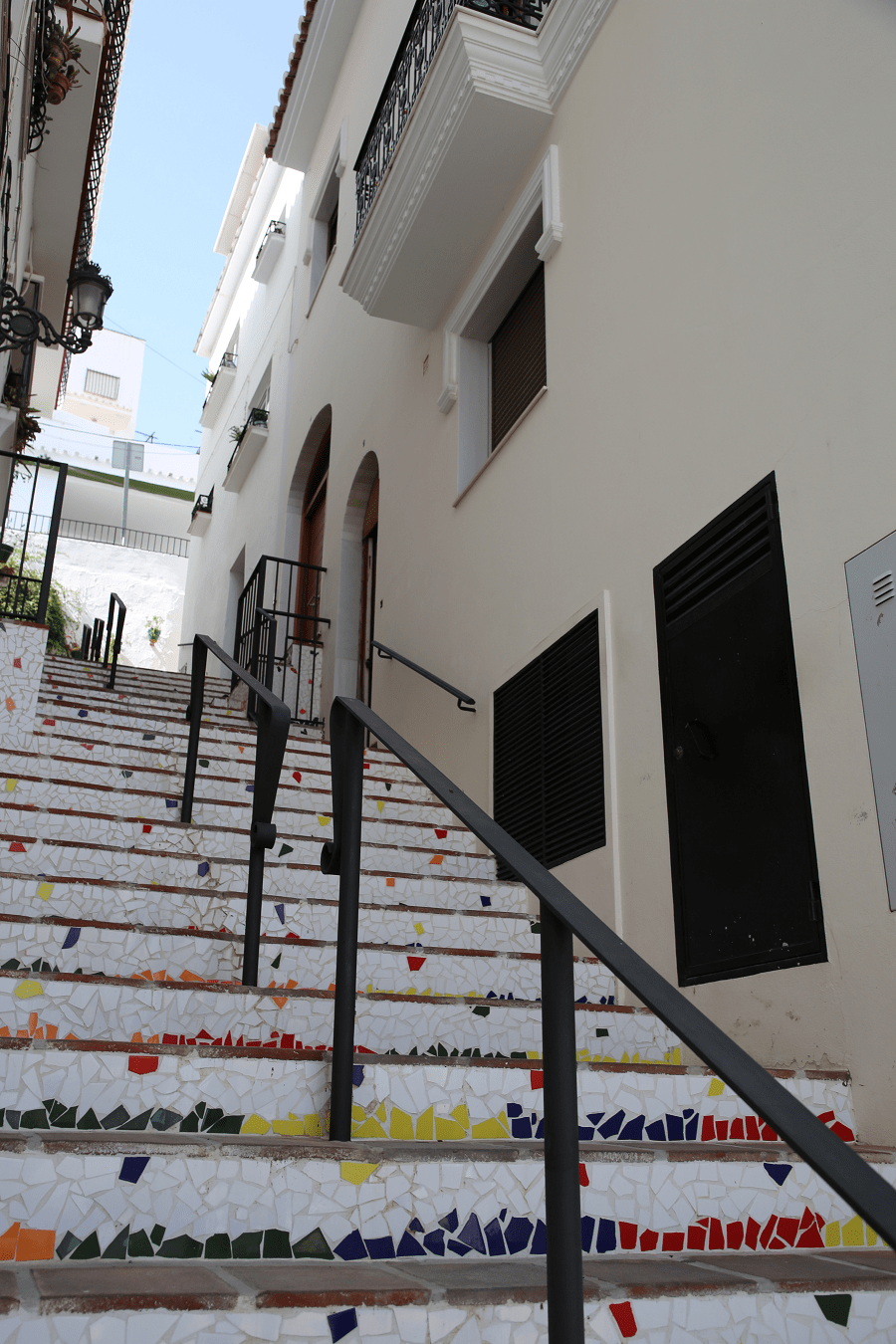 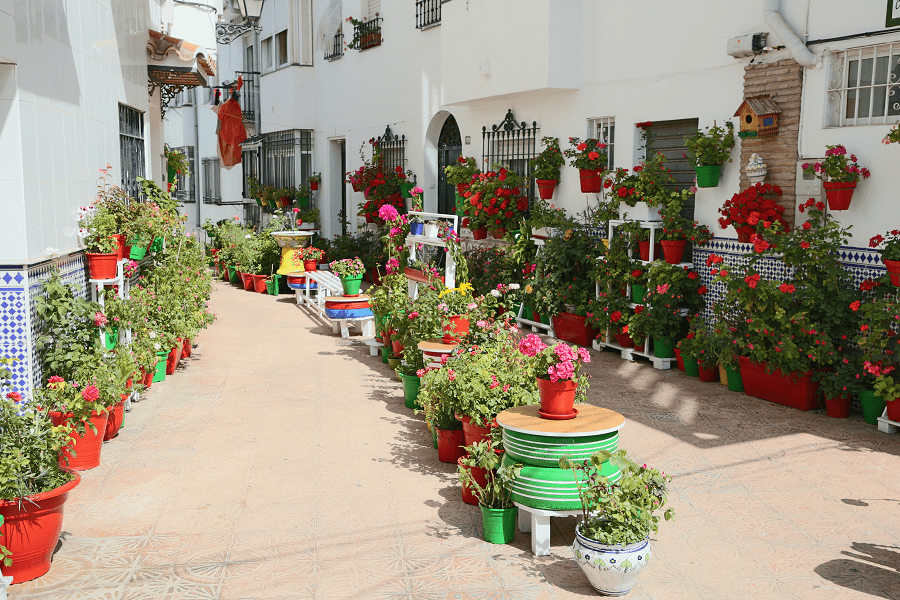 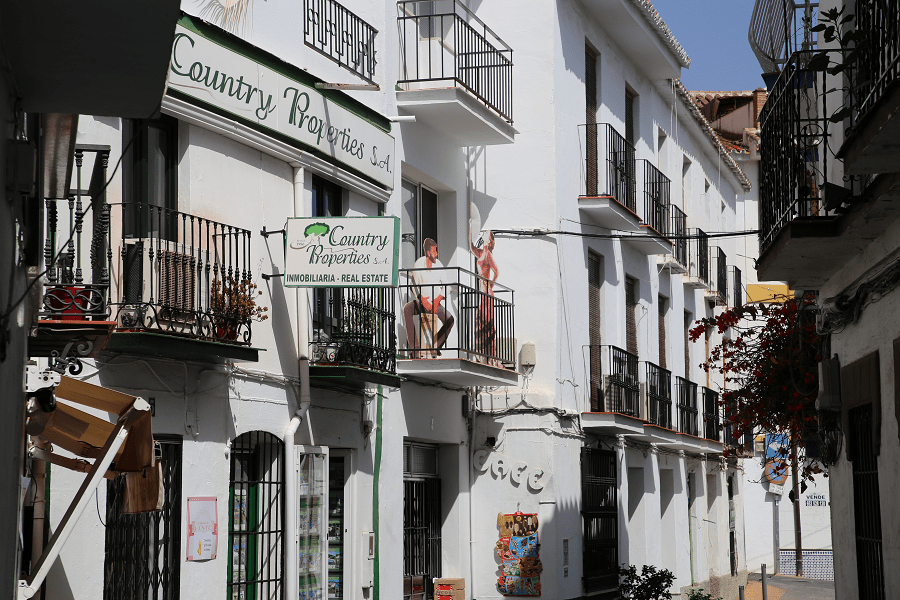 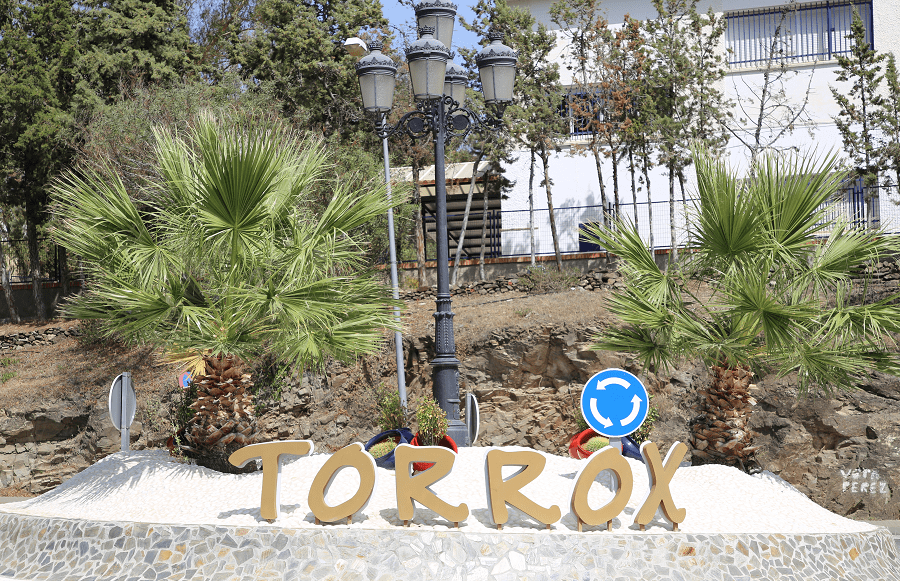 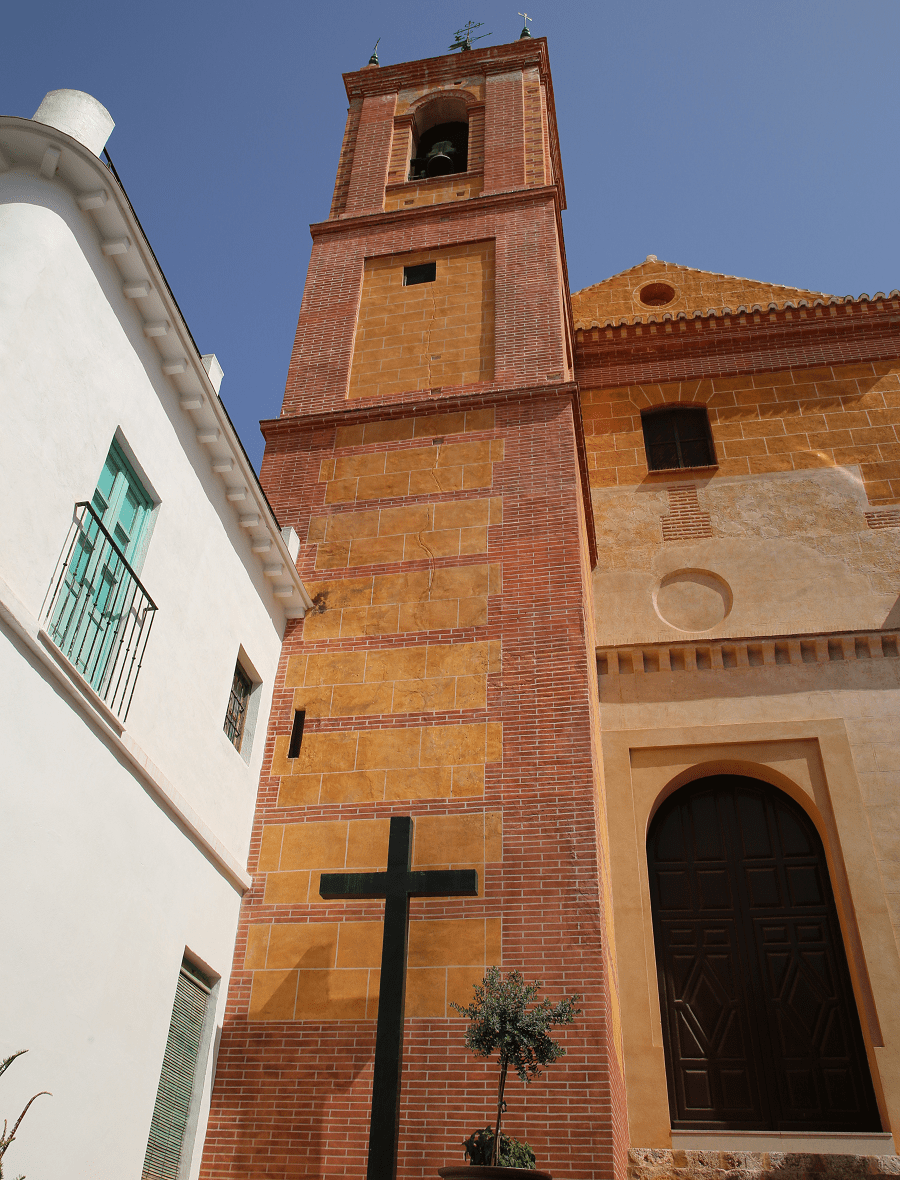