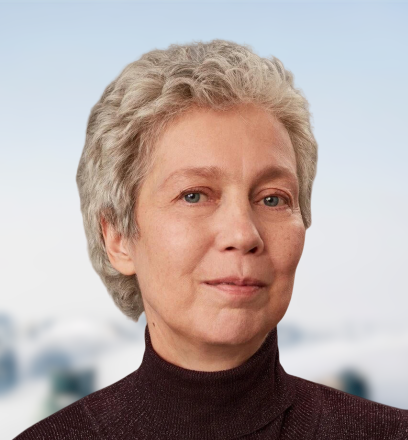 What is two-component scheme of cognitive system organization and the hippocampus-inspired model ?

In the era of the rapidly developing ecosystem of living things (the Internet of Things) and human-friendly anthropomorphic robots, the issues related to  developing artificial intelligence systems that are not only  rational, but also creative, take on a special significance. The ability of cognitive systems to generate new thoughts  and new images will turn machine into man’s partner  in addressing important issues of the 21st century, in solving  its challenges, such as overcoming disease and resolving complicated economic problems.

We propose a biologically inspired architecture, which involves two subsystems, external and internal. Both subsystems are capable of compressing data by converting the images into symbols. They are connected at the symbol level, with necessary ” relay ” controlling their interaction.

The External Subsystem reflects and processes the external image information. The Internal Subsystem reflects the internal states of the system and contains a ” personal sense ” of the external images; thus, it can be considered as a Library of Emotions. We propose a hypothesis that in living systems the role of a “relay” (a connector) between the external and internal libraries may be performed by the hippocampus. When applied to an artificial cognitive system, our hypothesis would imply the inclusion of certain modules (blocks), constructed in analogy with the hippocampus, into the system.

This approach could be useful for designing self-regulatory systems that would account for both the external and internal factors. It may also be important for large industrial systems related to cyber-physical objects, which have hundreds of thousands of sensors; in this setting, decoupling the internal and external information may ensure efficient monitoring and protection. Technically, such two-component system could be represented as a block (modular) neural network.

You are interested in mechanisms that could be used in artificial cognitive systems to generate new information.  Is such ability considered as a synonym for creativity and intuition?

Yes, one can say so.  Now it’s important to take steps that would allow the machines to perform tasks that are not yet accessible for machine-solving.  For example, one could envisage the machine, after appropriate training, to not only recognize images or predict the expected standard behavior of the system (at the same time revealing anomalies in its performance) but also to offer a solution in a statistically rare situation. Such unforeseen circumstances could pertain to an unanticipated epidemic, an unexpected situation on the road, and other rare occurrences.  To be able to do that, machine must be able to analyze a broad context, find distant associations, and build and evaluate a number of diverse hypotheses. In other words, it must be able to establish connections between different, often distant, sets of data, which, in a sense, is synonymous with creativity and reasoning.

What are general ideas of the possible basic mechanisms of information synthesis in the cognitive system?

The main concepts are:

The formation of ensembles and the “tunnel effect” are  associated with the mechanism that can transform images in the cognitive system. In the former case (the formation of ensembles), image transformation is caused by the transfer of attributes from one image to another. In the latter case (the “tunnel effect”), the attributes of semantically distant symbols are combined together. This can result not only in the enrichment of an existing image, but also in the generation of a new image (e.g., as in Mandelstam’s poem, where rain is associated with an ant-hill and grapes). Both mechanisms are characteristic of cognitive processes, not the simple image classification provided by existing artificial neural networks. It should be emphasized that in both of the  above cases, new information is generated. These mechanisms could be closely connected with the intuitive and creative thinking process. 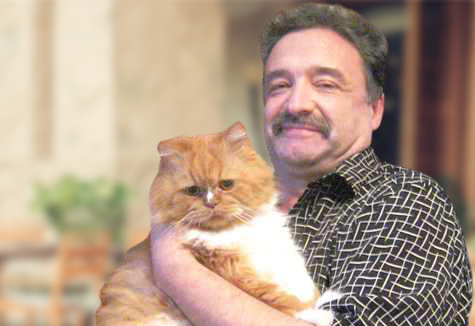 The atomic theory is not suitable for all objects of nature, says Doctor of Chemical Sciences Mikhail Dolomatov 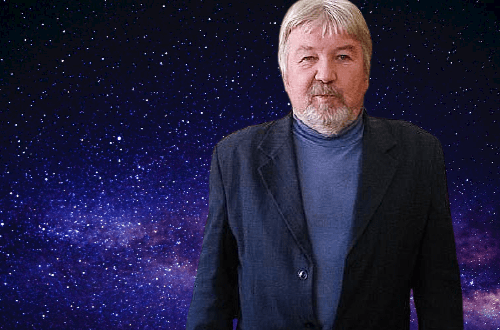 The Discrete Space Model of our Universe with Alexander Milanich 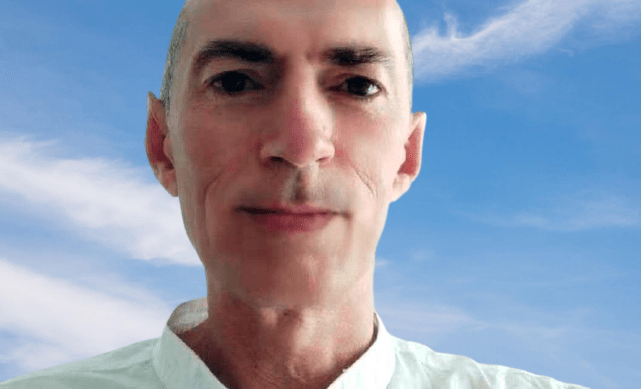