Artillery of the USSR: the 85 mm air defense gun M1939 (52-K) was developed under guidance of leading Soviet designers M. N. Loginov and G. D. Dorokhin. This gun was successfully used throughout the German-Soviet War against level bombers and other high- and medium-altitude targets. The main sample of Soviet heavy anti-aircraft artillery in the … 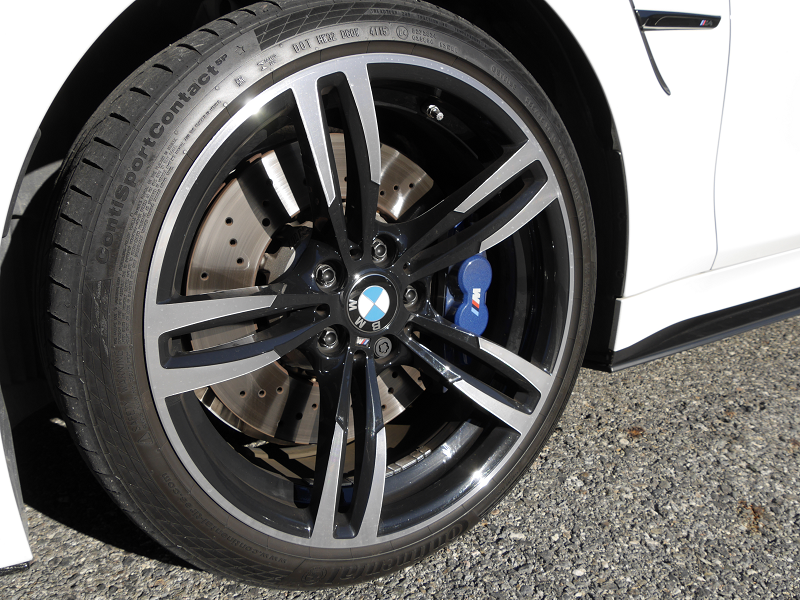 ENTAC (Engin Téléguidé Anti-Char) or MGM-32A was a French MCLOS wire-guided Anti-tank missile. Developed in the early 1950s, the weapon entered service with the French army in 1957. Production ended in 1974 after approximately 140,000 had been built. Self-propelled missile with a hollow charge. Fire range: 400- 2000 m. 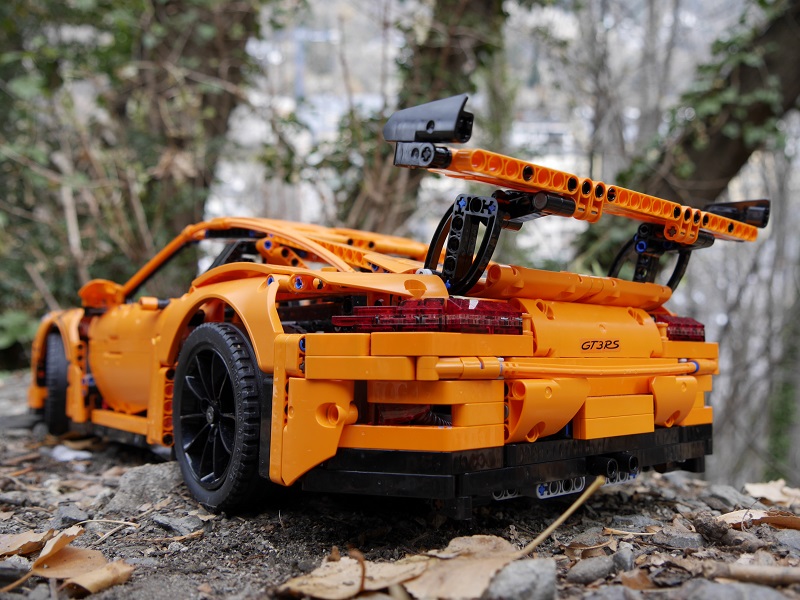 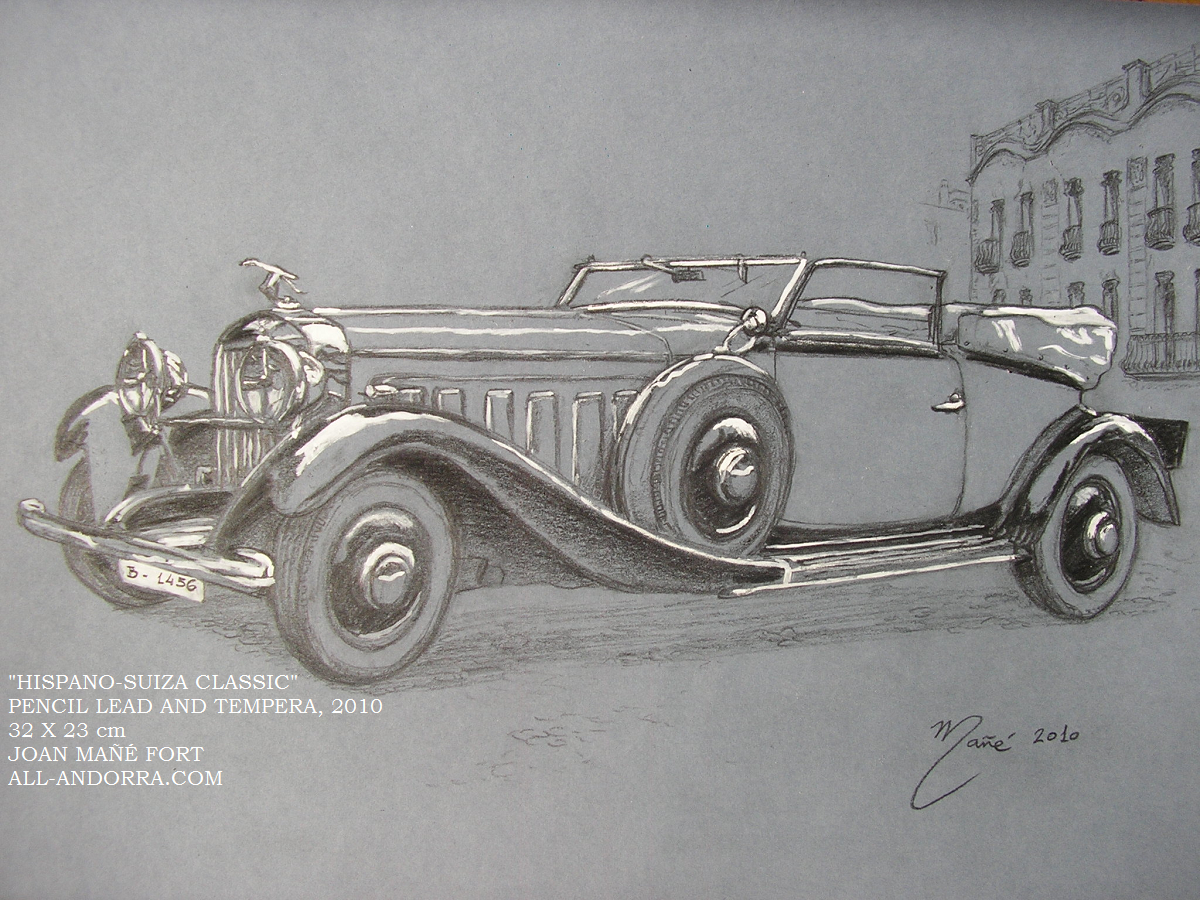 The AMX-30 is a main battle tank designed by Ateliers de construction d’Issy-les-Moulineaux (AMX, then GIAT) and first delivered to the French Army in August 1962. The first five tanks were issued to the 501st Régiment de Chars de Combat (Tank Regiment) in August of that year.

Compare with AMX 30 B2 DT mine clearing vehicle

The Delahaye VLR was a four-wheel-drive passenger vehicle clearly inspired by the Jeep and first presented, after an unusually long gestation, by Delahaye during the Summer of 1950. At a time when the luxury car market had been driven into freefall by a combination of government taxation policy and the depressed state of the postwar …