The 1969 LeSabre received new sheetmetal with more squared off styling than the 1965-68 models including a formal roofline on coupes replacing the semi-fastback of previous years. Though the 1969 model was extensively restyled with new sheetmetal, the basic 1965 chassis and inner body structure were retained, along with the roofline of the four-door pillared sedans though vent windows were dropped on all models. 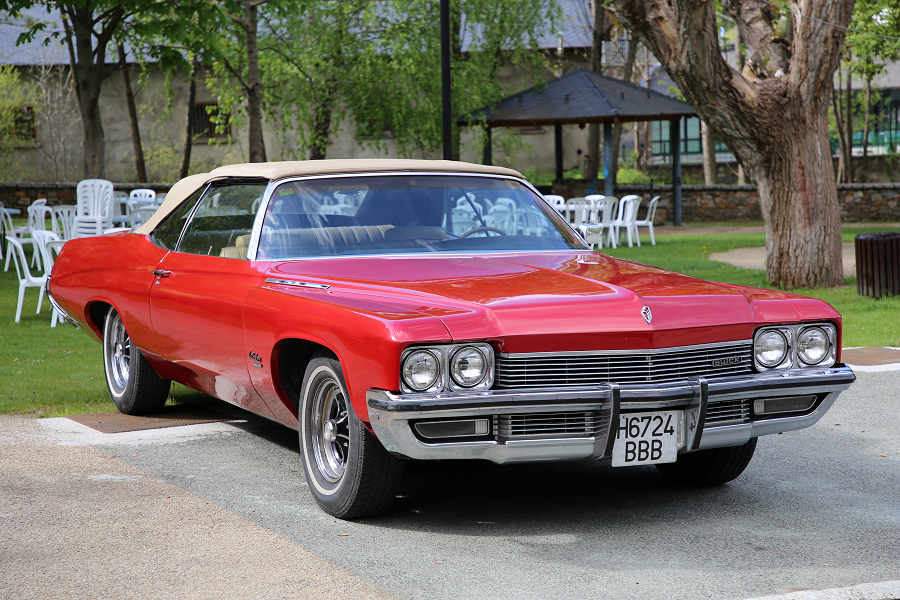 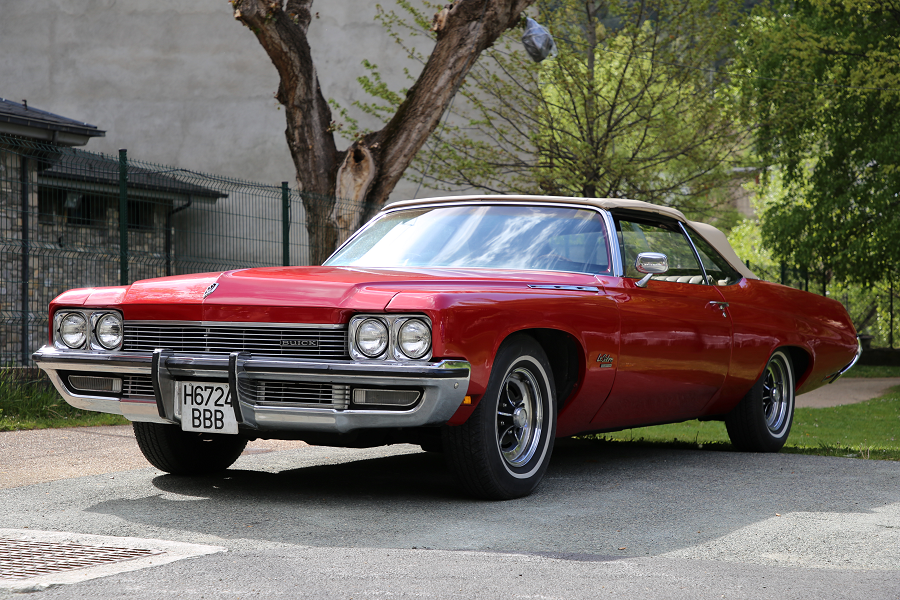 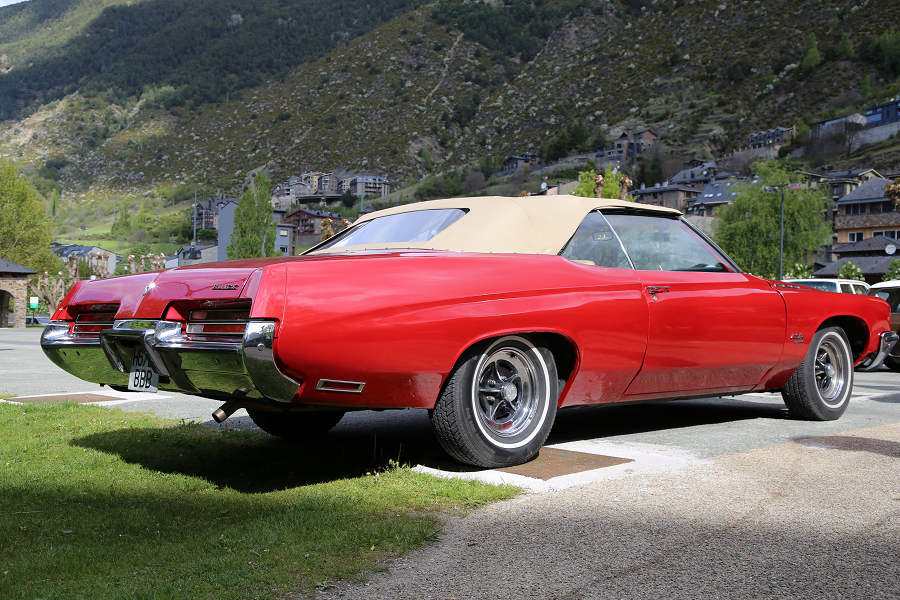 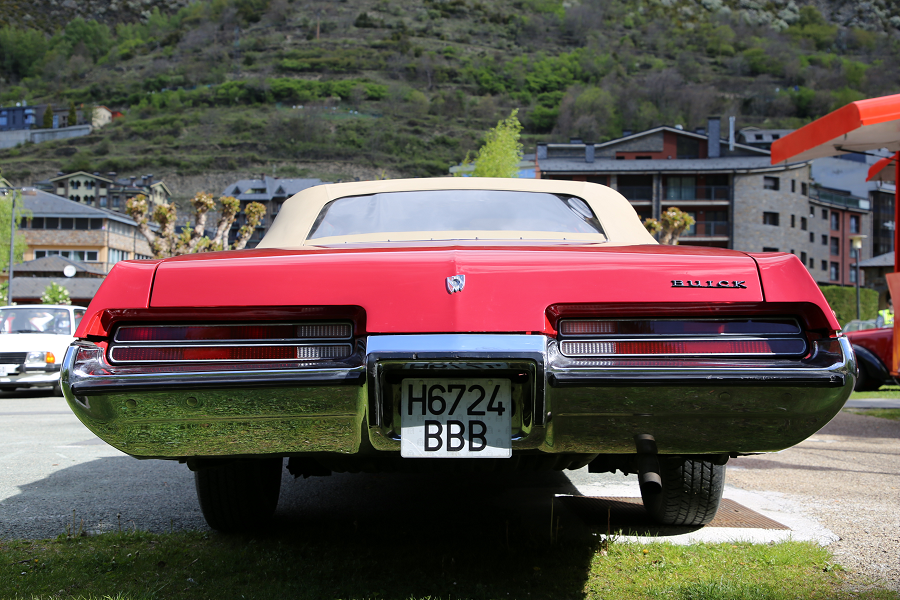 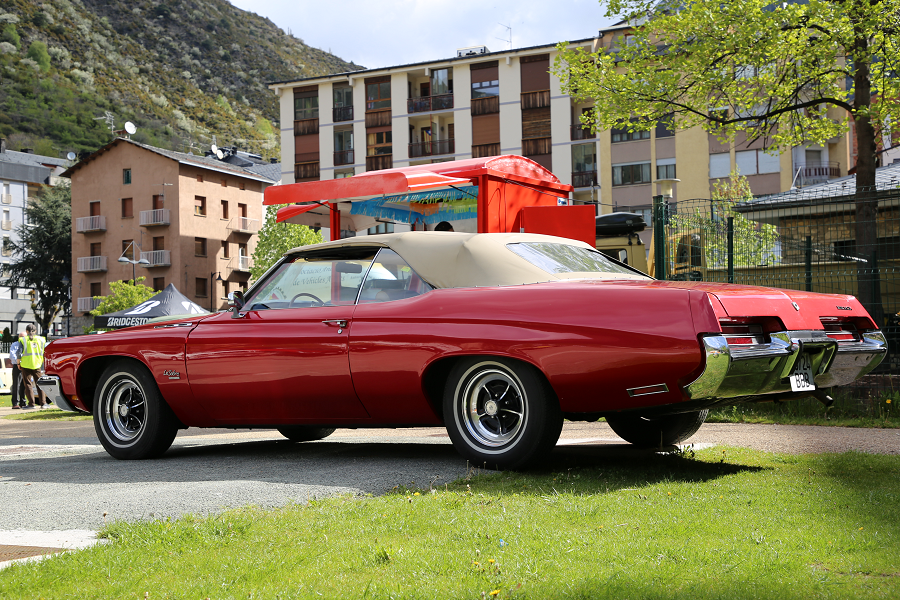 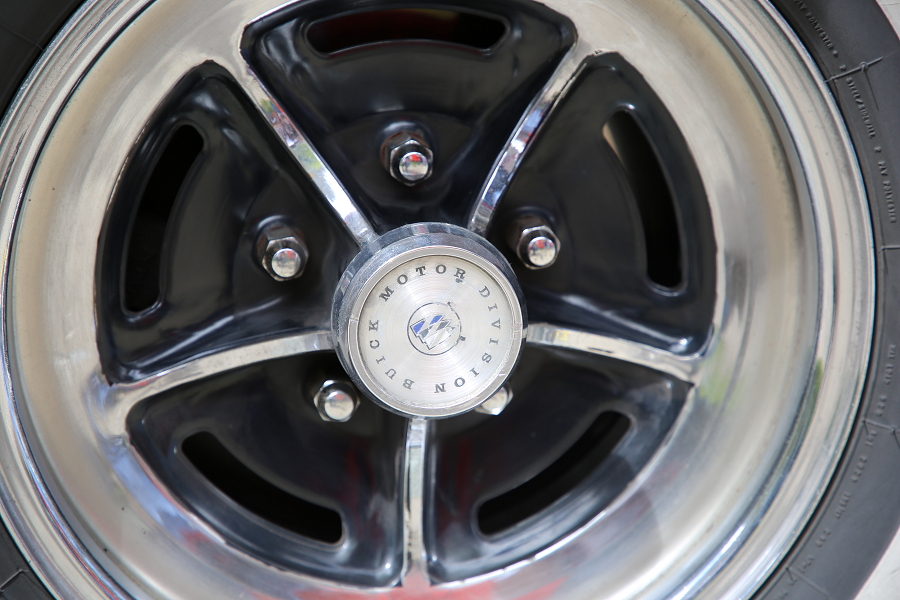 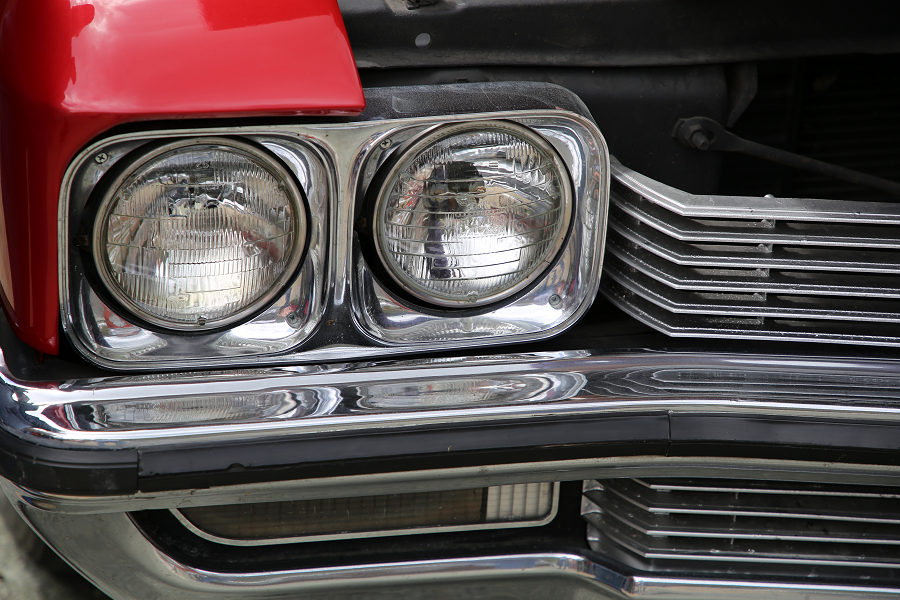 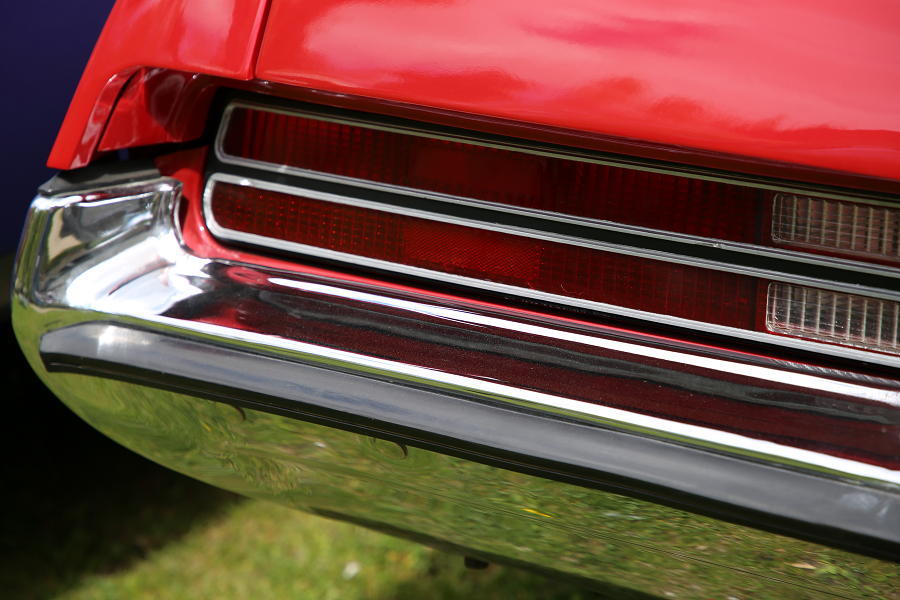