The Bell 47 is a single rotor single engine light helicopter manufactured by Bell Helicopter. It was based on the third Bell 30 prototype, which was the company’s first helicopter designed by Arthur M. Young. 47G-2: Powered by the Lycoming VO-435 engine. Produced under license by Westland Aircraft as the Sioux for the UK military. 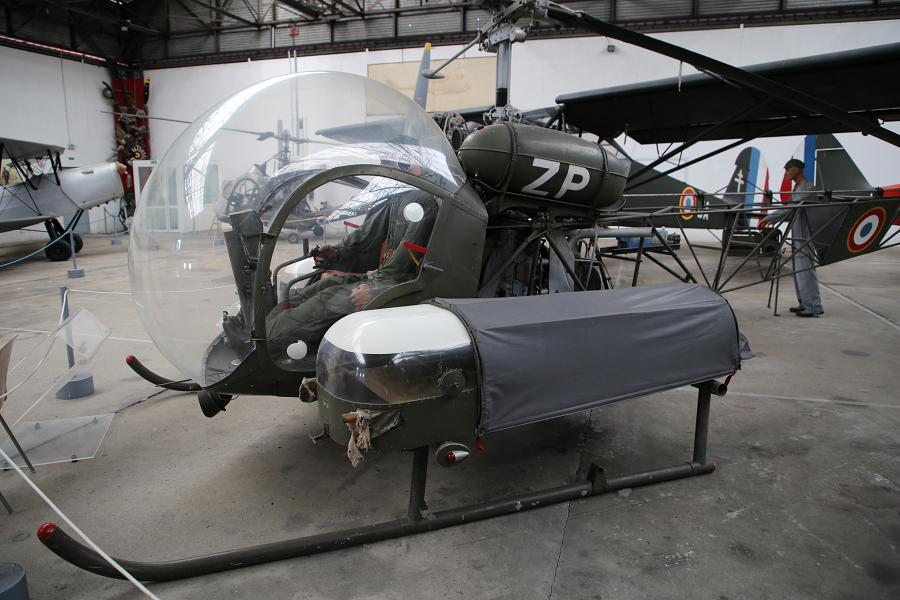 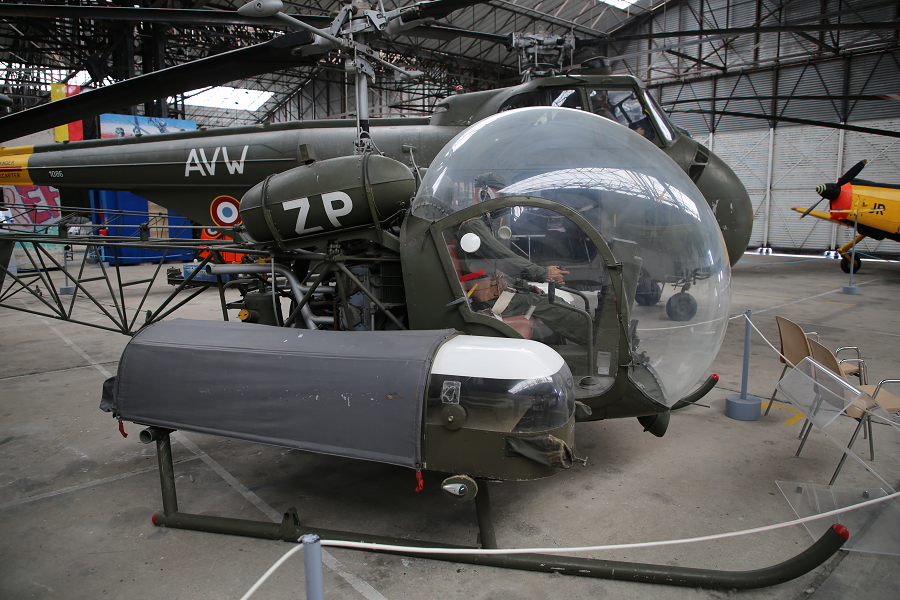 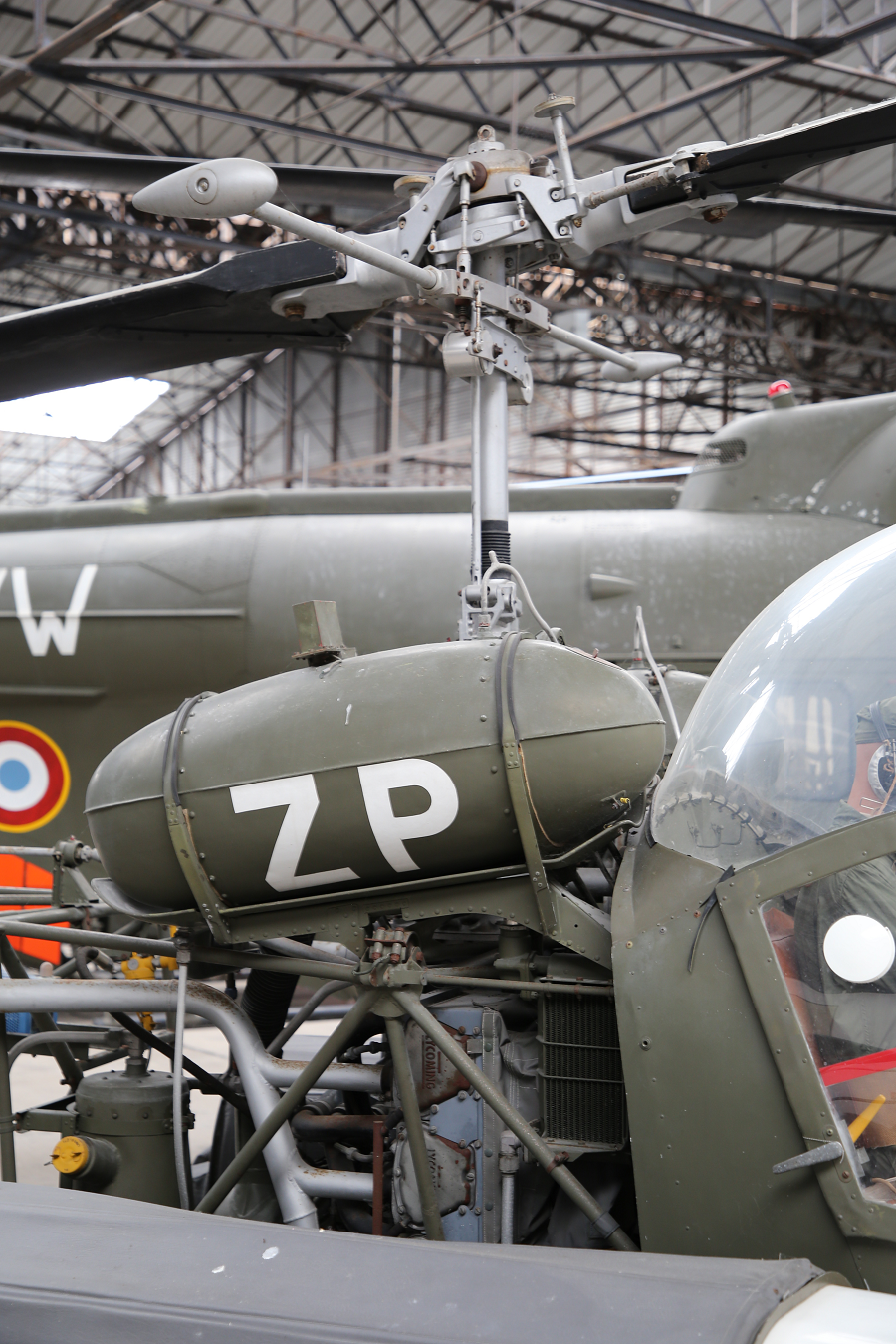 The Bell 47 motor and rotor 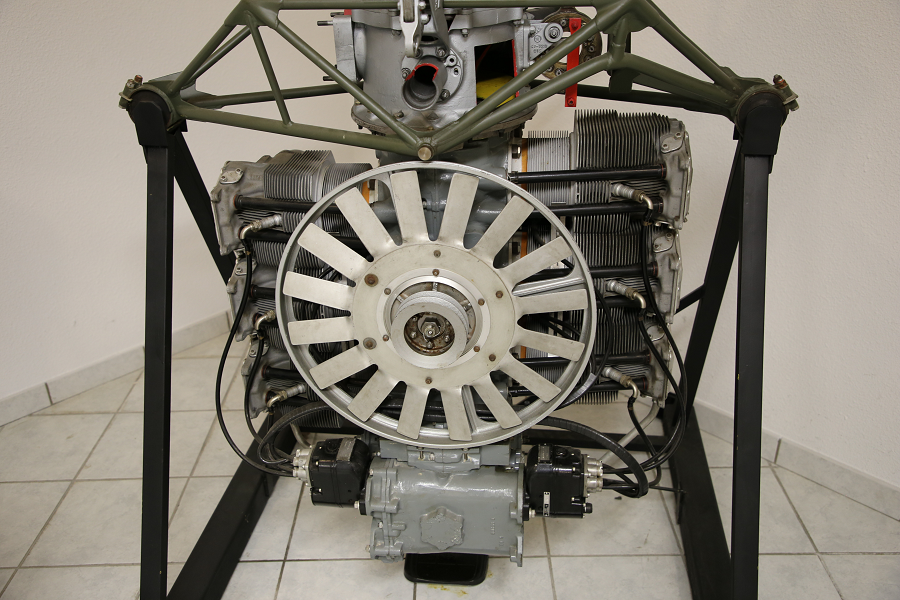 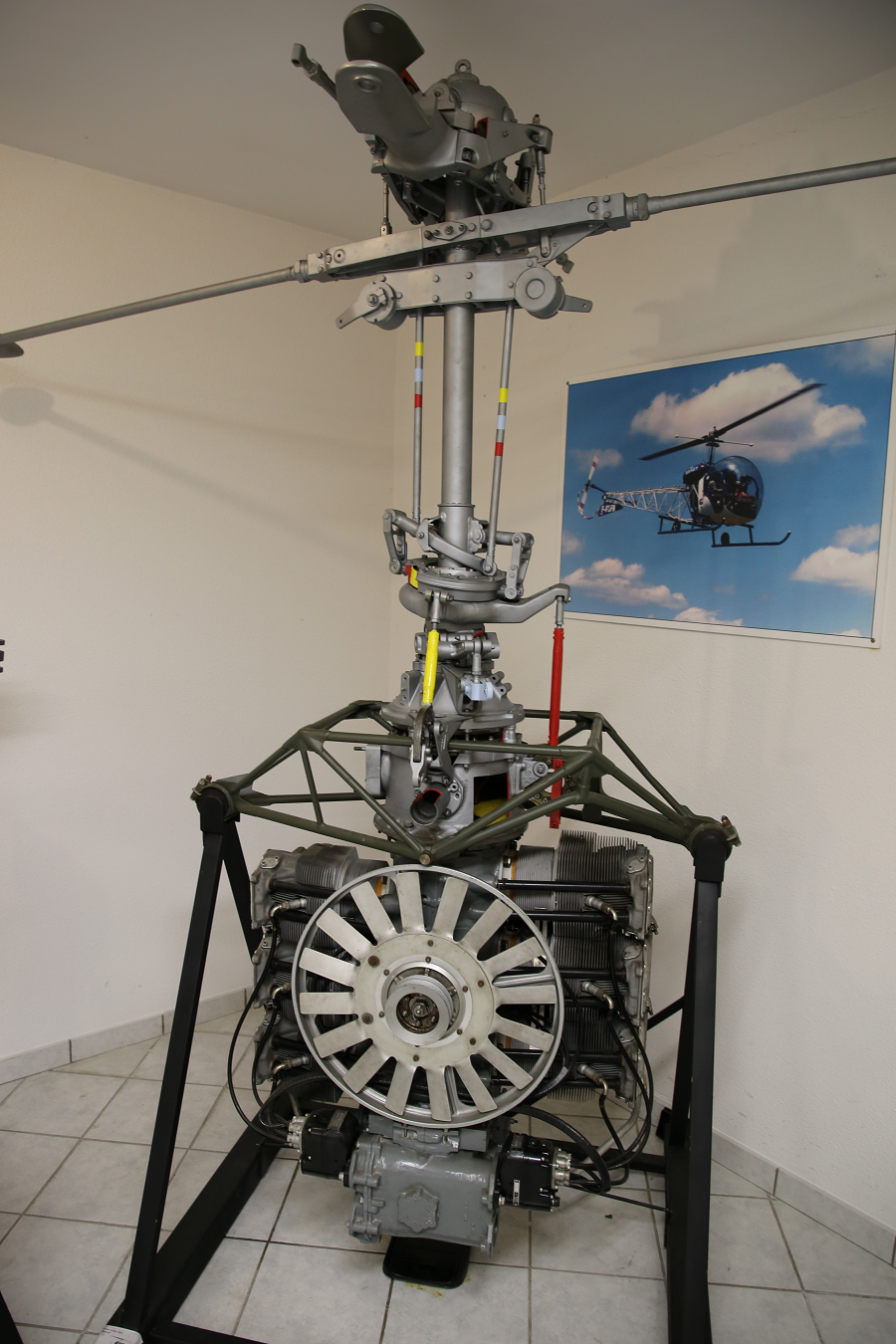