Almansa and its castle • All PYRENEES · France, Spain, Andorra 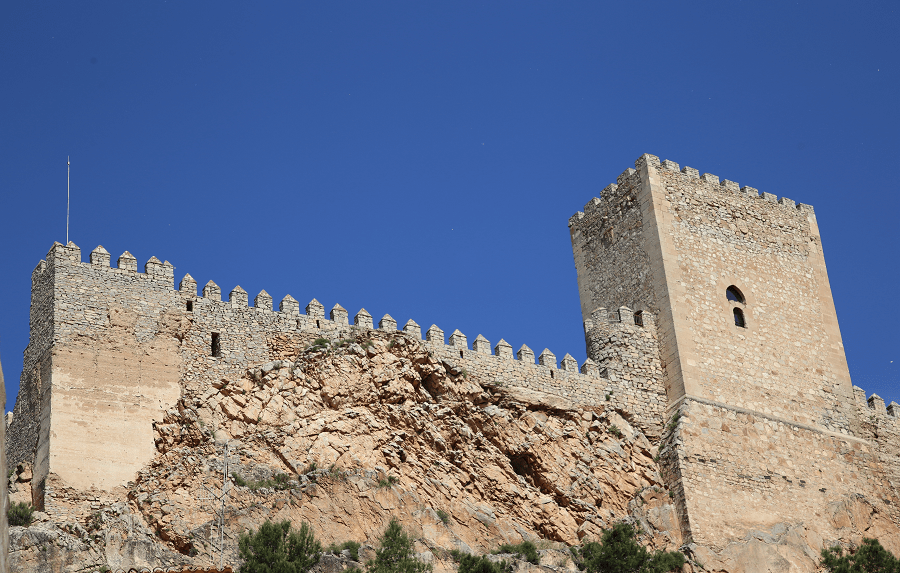 Almansa is a municipality located in the southeast of the Iberian Peninsula, in the province of Albacete, within the autonomous community of Castilla-La Mancha.

The municipality and its region have excellent vineyards.

Castle of Almansa. The original construction corresponded to the Almohad Caliphate. In the 14th century, the fortress passed into the hands of the Infante Don Juan Manuel, who, taking advantage of the Almohad construction, ordered the rebuilding of some of its elements and walls. 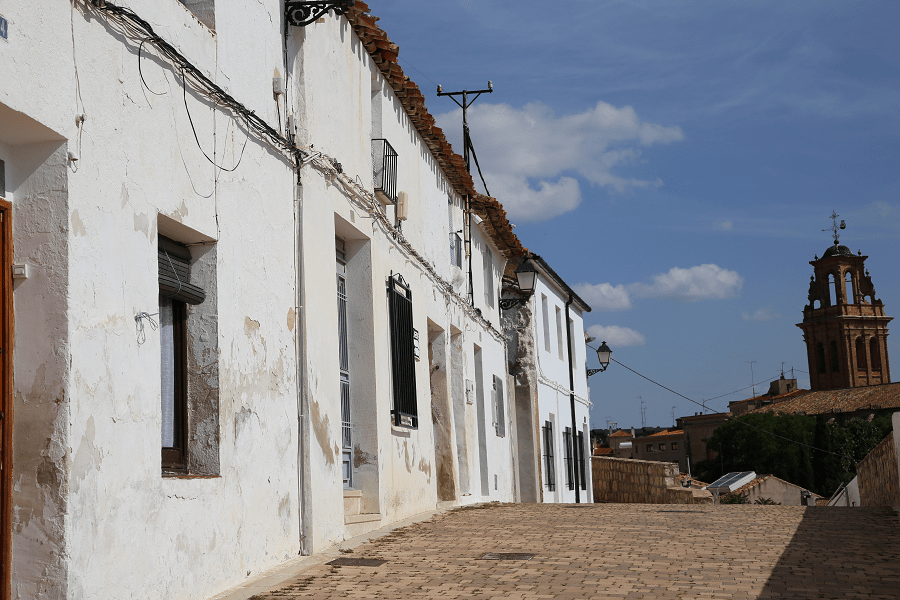 Built on the rocky element called Cerro del Águila, it is difficult to access, which helped its function as a defensive bulwark. It is divided into several enclosures at different heights or levels, ranging from the defensive barbican, which is the lowest, to the keep, which is the highest.

Archpriest Church of the Assumption is located in the Plaza de Santa María, next to the Palace of the Counts of Cirat (current City Hall, 16th century). From this square you can see the castle of Almansa. In addition, it is in this square where the access steps to the medieval fortress begin. 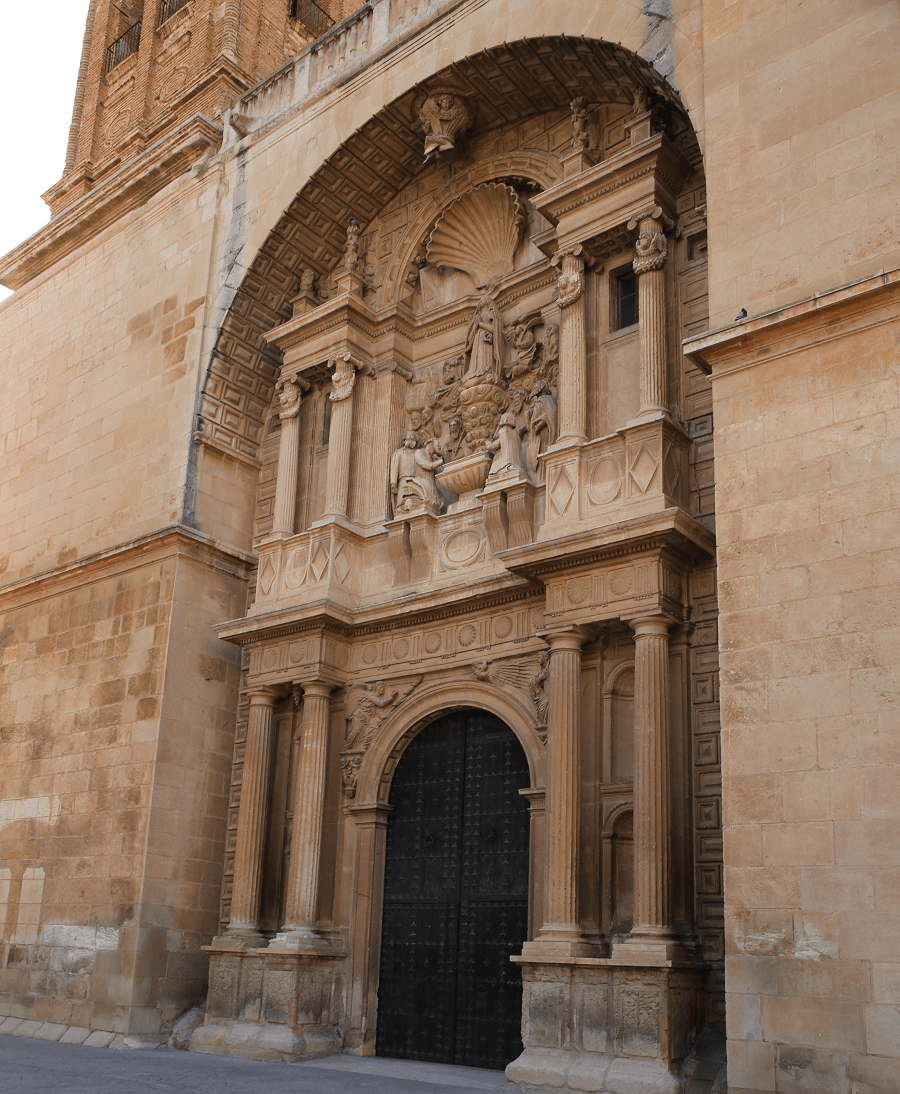 In the center of the square is the popular “Duck Fountain” (actually they are swans), which already appears in photographs from the early 20th century.

Palace of the Counts of Cirat, popularly known as “La Casa Grande”, is located in the Plaza de Santa María, attached to the Archpriest Church of the Assumption. Behind it are the gardens of the manor house of the Marquis of Montortal. 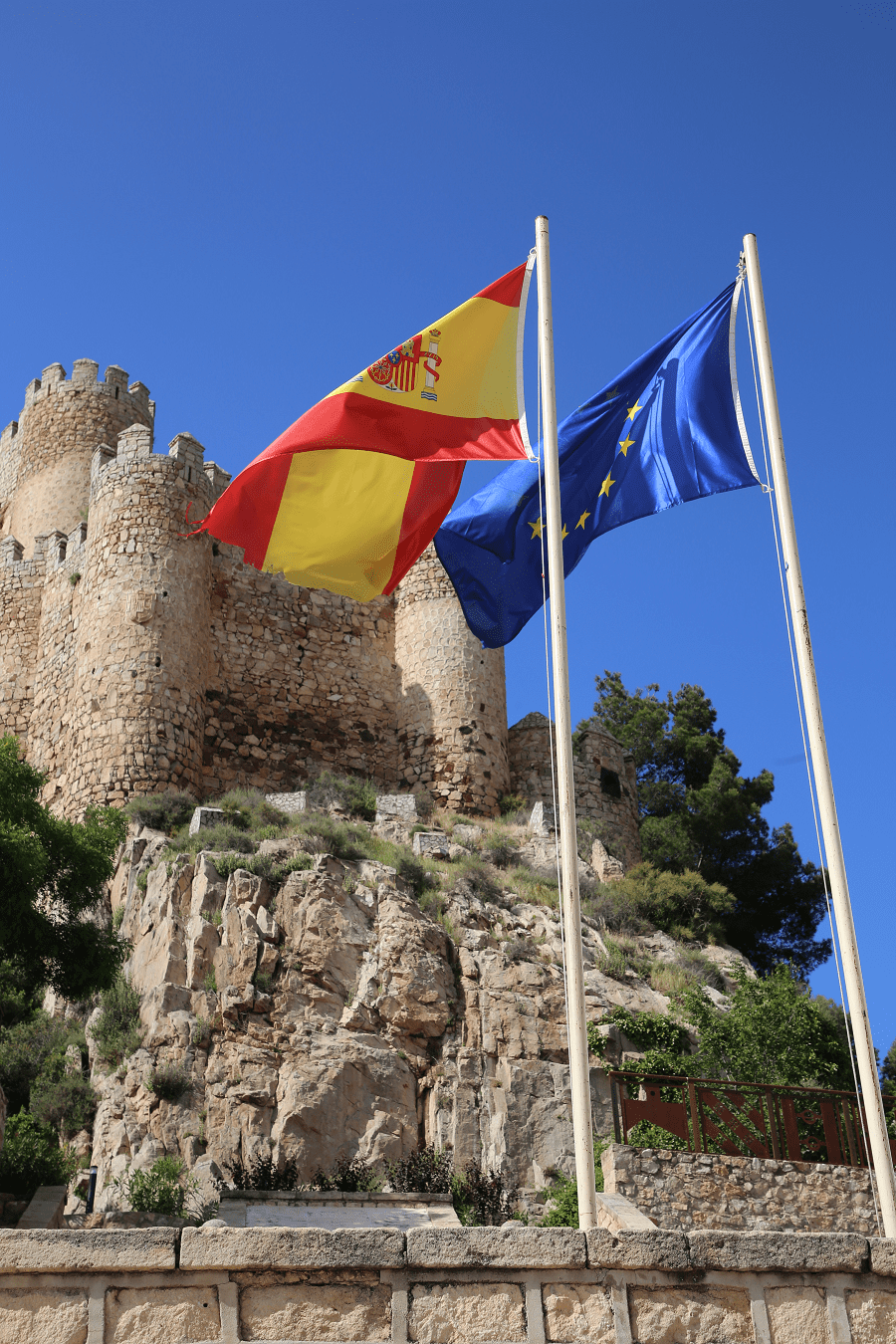 The Belén sanctuary is located 14 km from the town center. Its baroque temple, built in the 17th century, with a rectangular floor plan, a high choir at the foot and a magnificent baroque altarpiece from the early 18th century. The outbuildings are essentially from the same 18th century. 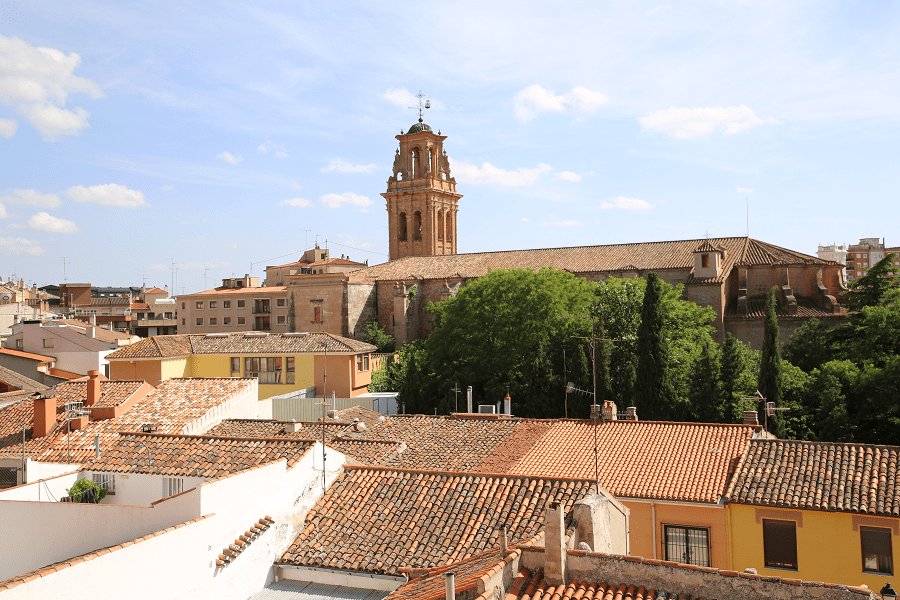 Almansa Dam is a dam located in Albacete, on the Vega de Belén River. It is purported to be the world’s oldest Masonry gravity dam still in use. Estimated to have been built in the 16th century by Muslim rulers of Spain, the dam is 82 feet high, 295 feet long, with a 7500 cubic yard volume, and 1300 acre feet reservoir capacity. 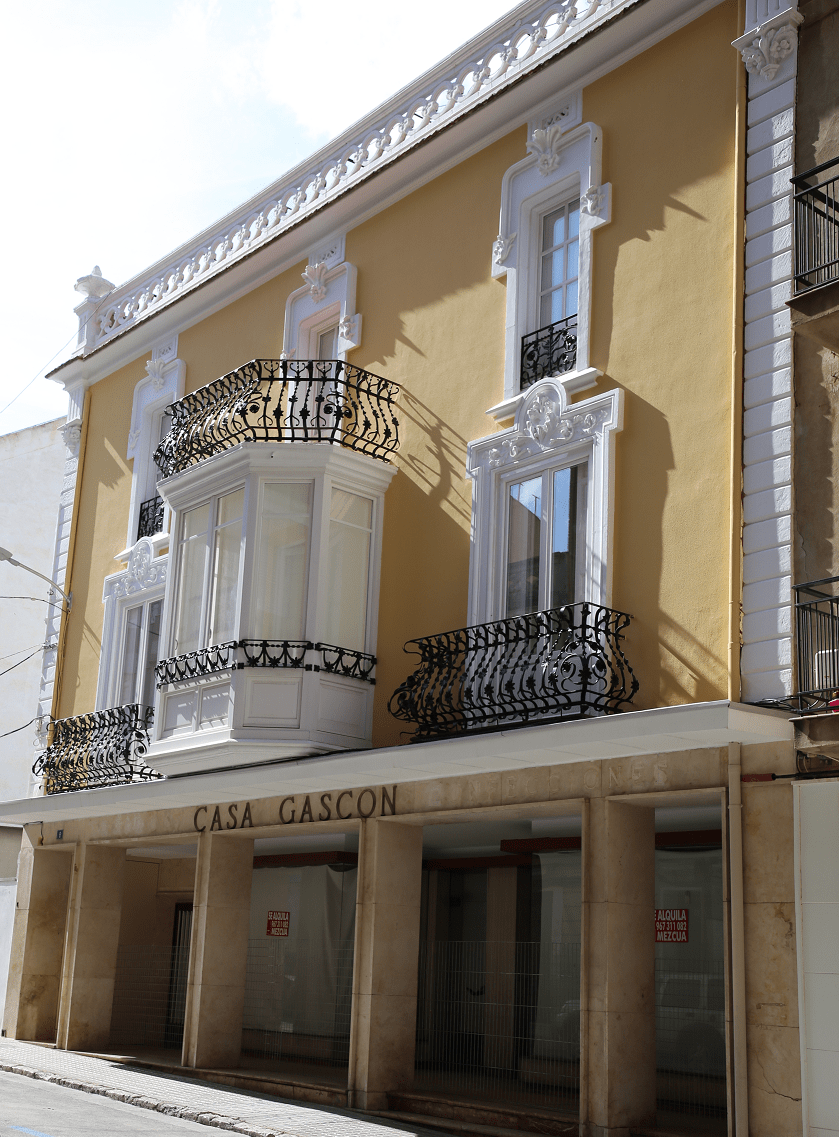 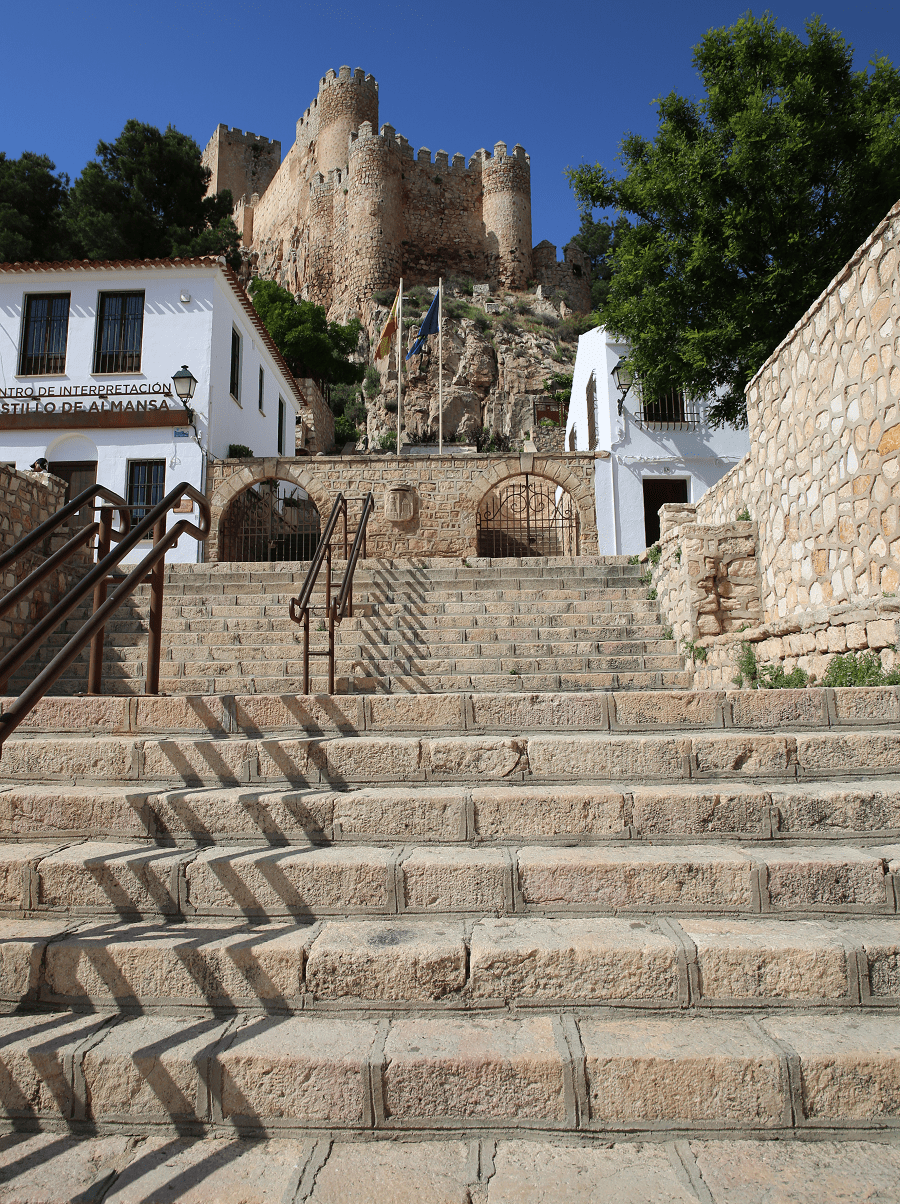 Since 1857 the municipality has been connected by rail with Madrid, since 1858 with Alicante, through the Madrid-Alicante line, which was the first long-distance line built in Spain. In 1859, the Almansa-Játiva section was completed, allowing travel to Valencia. Years later the Almansa station was one of the most important in the southeast of Spain. 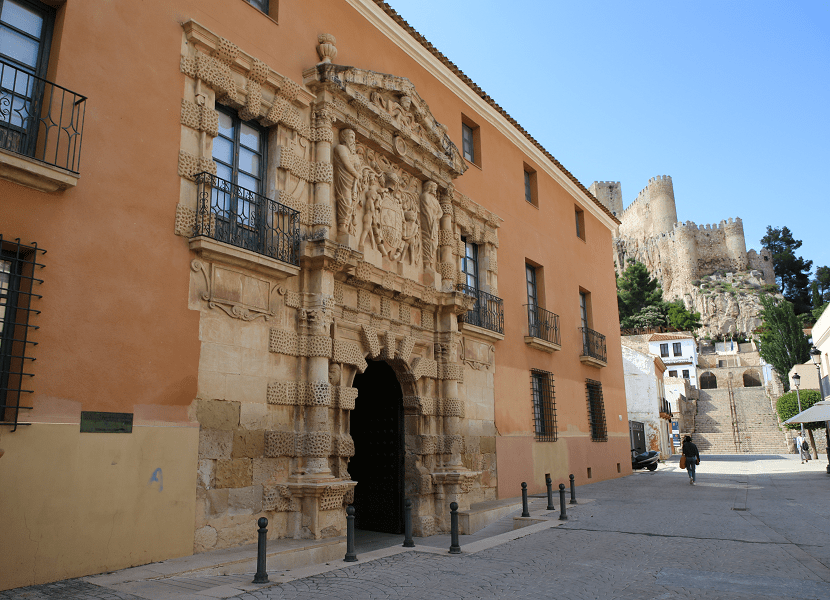 From Almansa station you can get to Albacete, Madrid, Alicante, Valencia, Ciudad Real, etc. 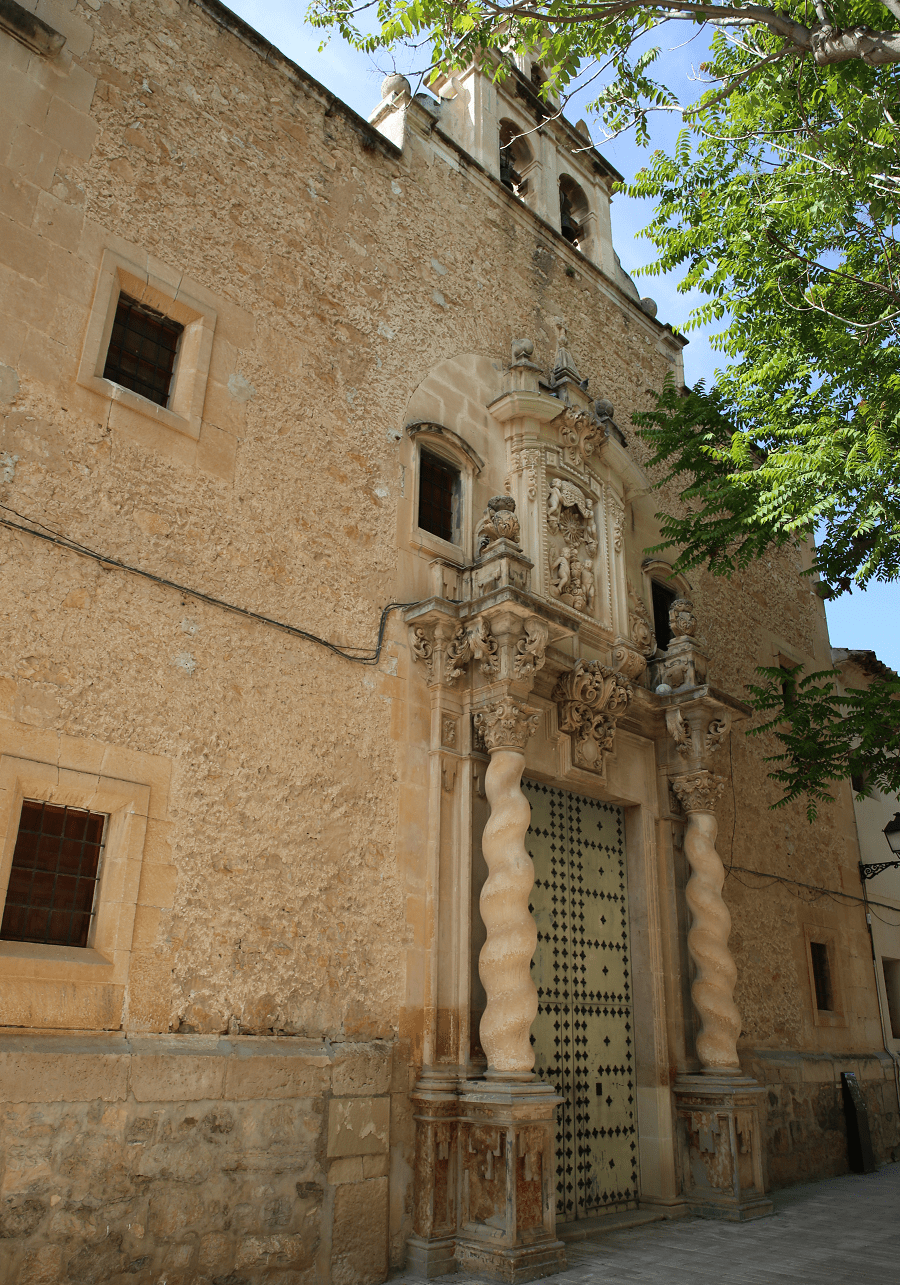 The bus station is right next to the railway station, in a restored building from the mid-19th century.

The maritime ports of Alicante and Valencia are also accessible by road. 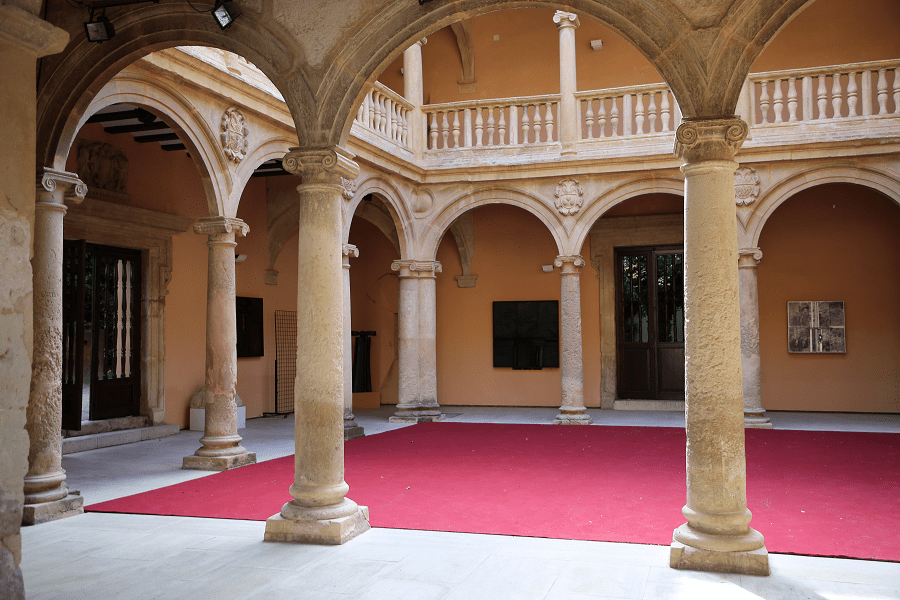