The Tours castle in Anse is a remarkable example of military architecture • All PYRENEES · France, Spain, Andorra 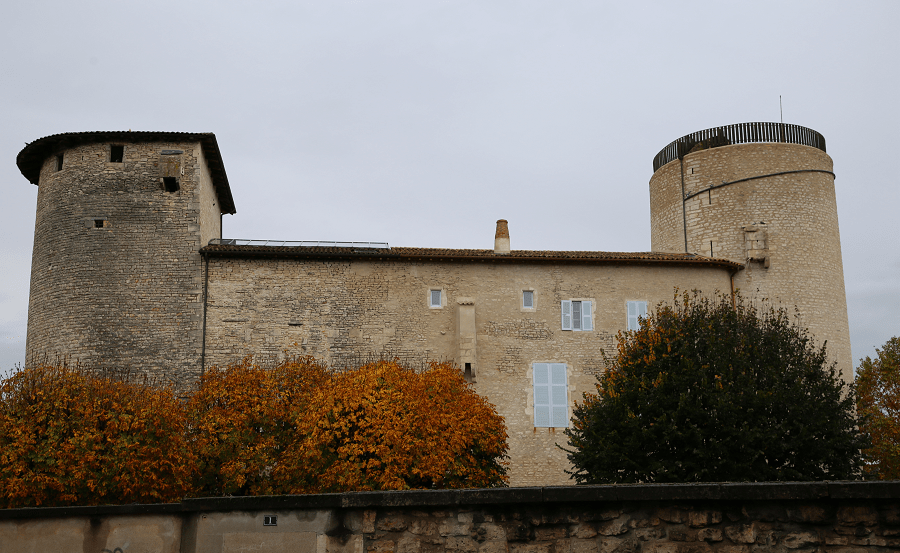 The Tours castle (Fr. Château des Tours) is a former fortified castle belonging to the archbishops of Lyon, dating from the 1st quarter of the 13th century which stands in the town of Anse in the Rhône department in the Rhône-Alpes region.

Considering that it is a “remarkable example of military architecture”, the castle is the subject of a classification as historic monuments by decree of March 9, 1987. 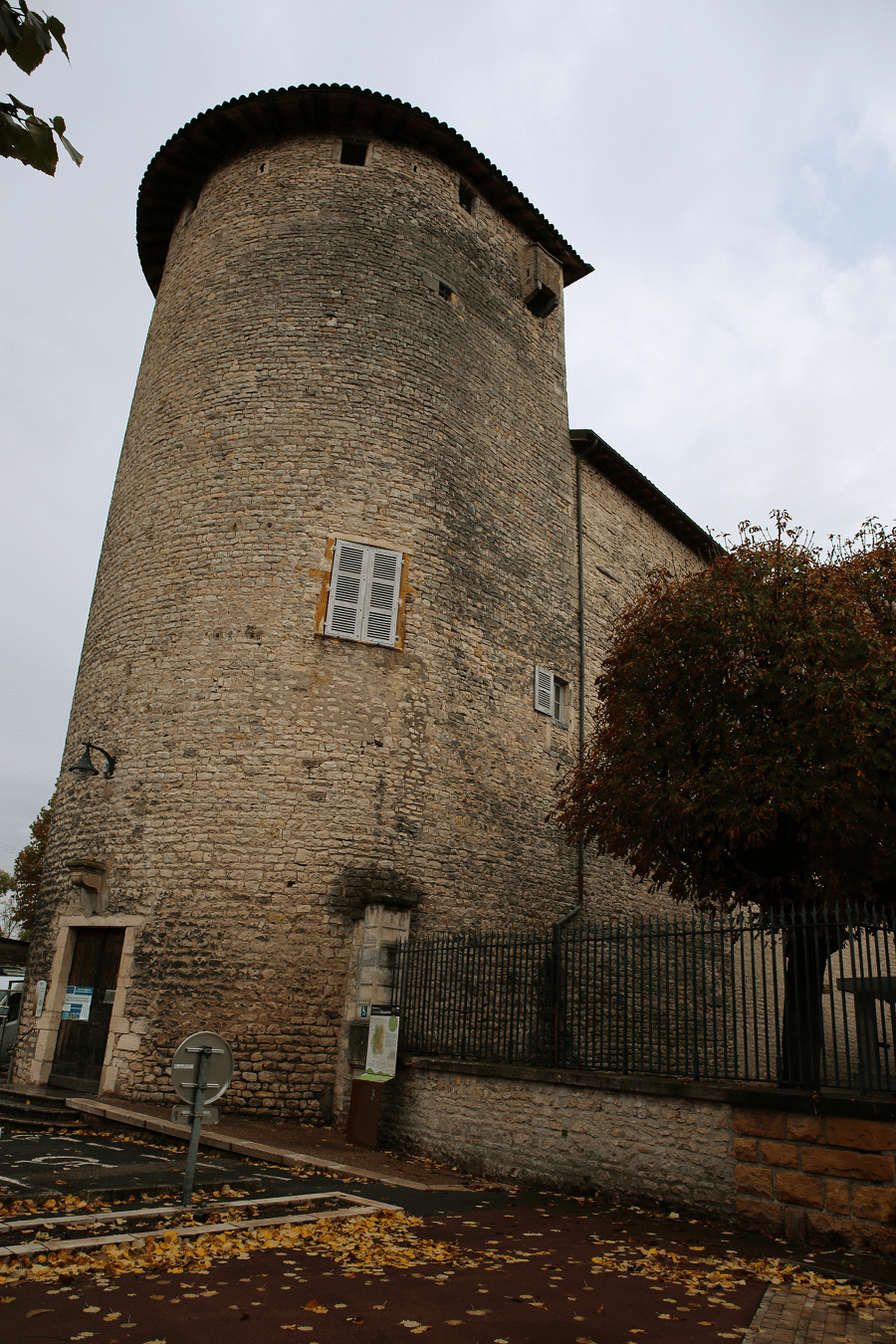 During the Middle Ages, Anse was a border town which protected the northern limit of the seigneury of the Church of Lyon against the attacks of the lords of Beaujeu. Thus, at the end of the 12th century, the Church of Lyon renovated the Gallo-Roman enclosure of the Late Empire in which the agglomeration of Anse had developed since the early Middle Ages.

At the beginning of the thirteenth century, this fortification was however not considered sufficient and the archbishop-count of Lyon Renaud de Forez (1193-1226) decided, as part of a vast plan to renovate the defenses of his seigneury, to build a castle in Anse which he established to the south of the city wall. The identification of the Château des Tours with the “château-neuf” attributed to Renaud de Forez by his obituary was confirmed at the beginning of the 1980s by the exhaustive archaeological and historical study of it. 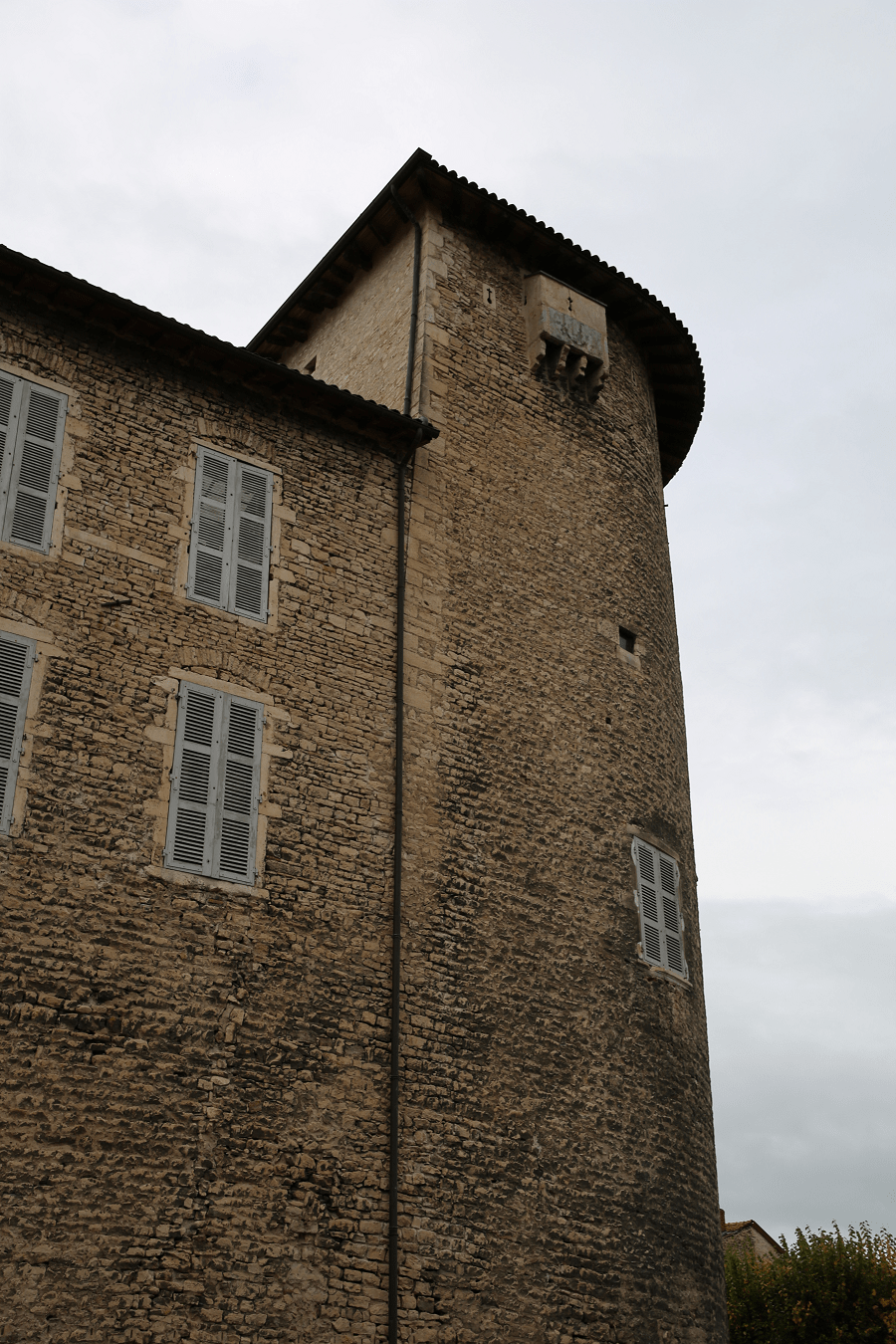 From the 1980s, the study and restoration of the castle began, presenting its opening to the public and its transformation into a small museum presenting the riches of local discoveries. 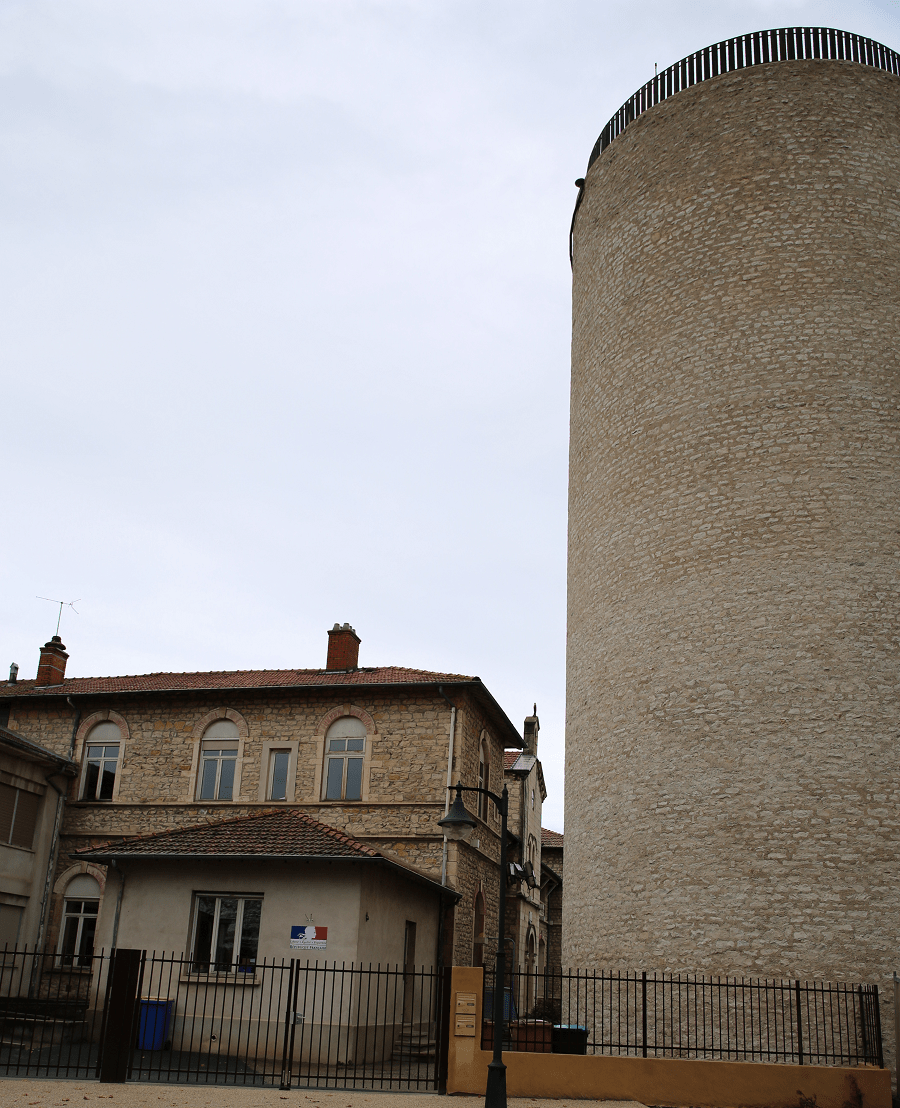