The Farners Castle is an 11th century Romanesque building • ALL ANDORRA 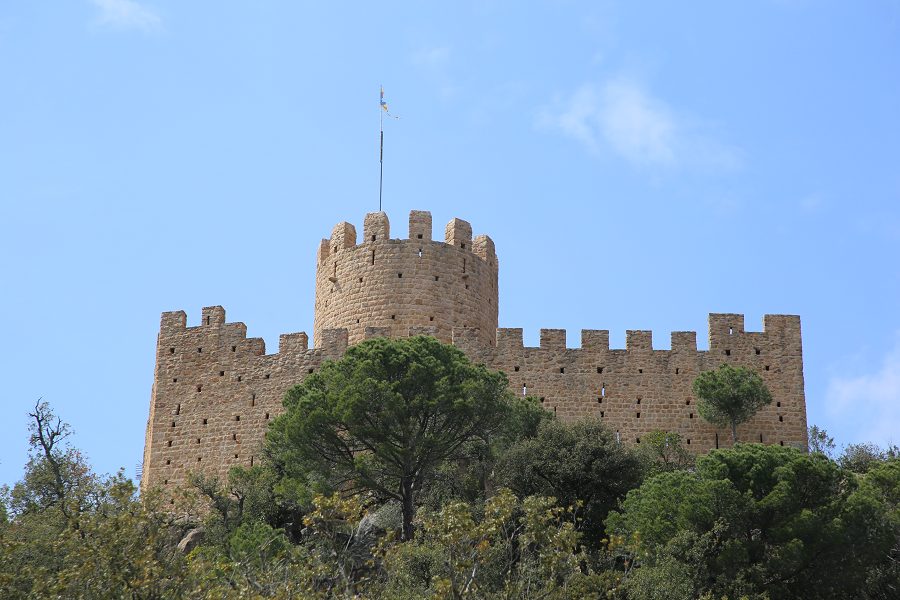 It appears documented in 1046 on the oath of fidelity of the viscount Ramon Folc I of Cardona to the count Ramon Berenguer I. 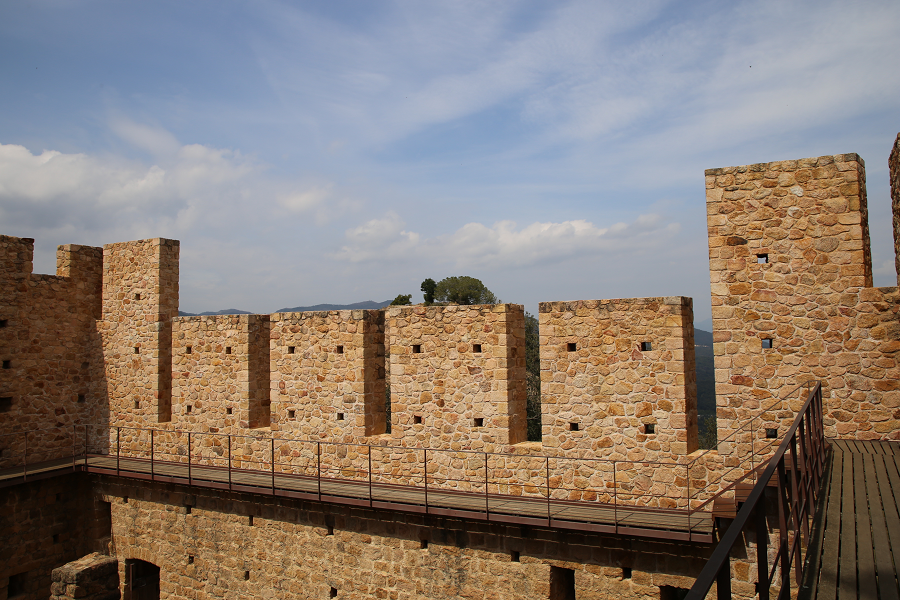 The castle was a fief of the viscounty of Cardona and Castellany was held by the Farners family until the 13th century, when it passed to the Vilademany. In 1240 Pere Ramon de Vilademany ceded it to his son Arnau, and linked the feudal dependence to Viscount Ramon Folc IV of Cardona. At the end of the 13th century there were conflicts between the sovereignty exercised by King Peter the Great and the viscount Ramon Folc VI of Cardona, the king demanded the power over the castle from the viscount, who refused to give it up, which created serious jurisdictional problem until well into the 14th century. 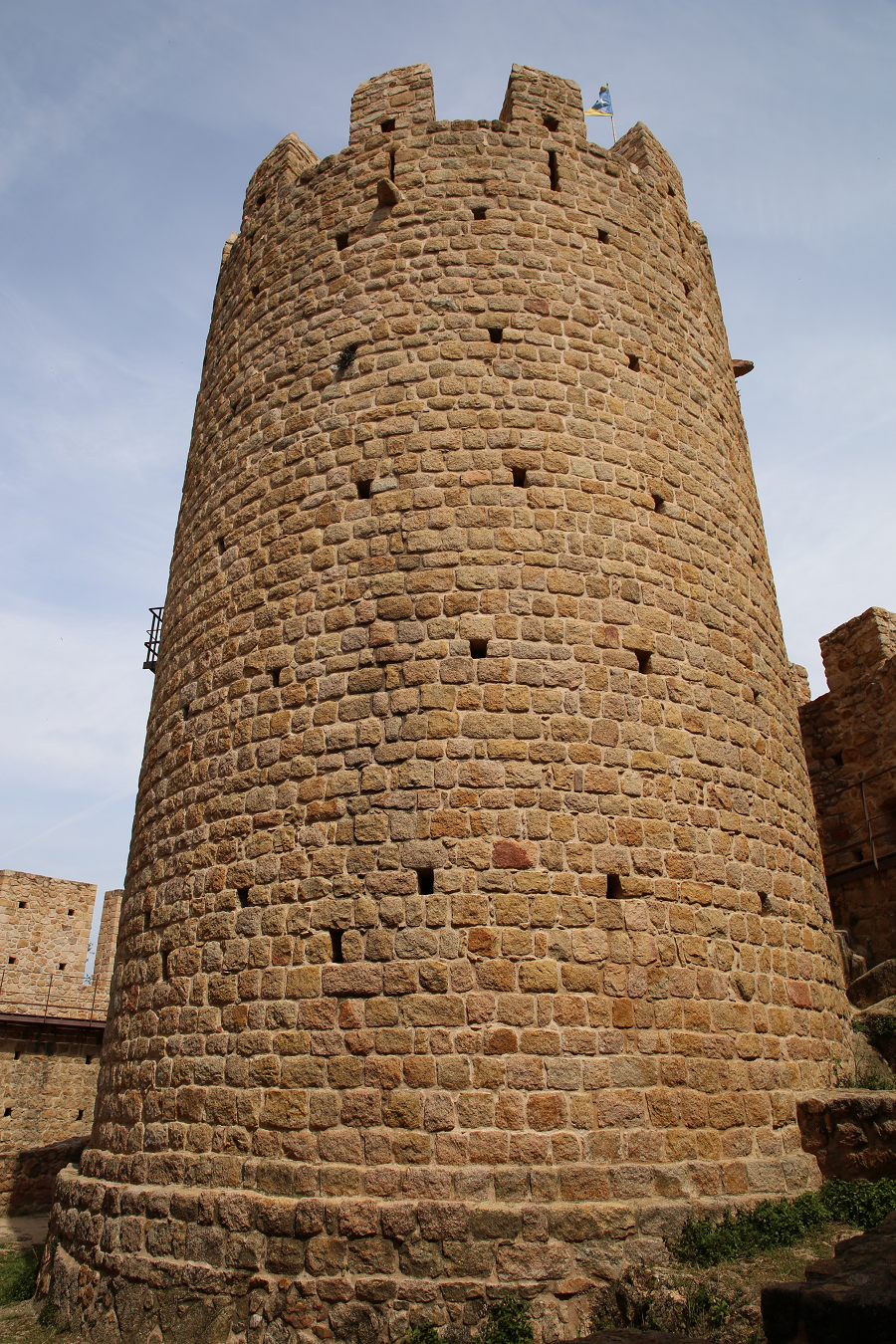 The castle also had prominent episodes in the Catalan civil war against John II: it was occupied by remensa in 1485 and after the Sentencia Arbitral de Guadalupe (Arbitral Decision of Guadalupe) once again it was occupied by the remensa peasants, who had been excluded from the profits. 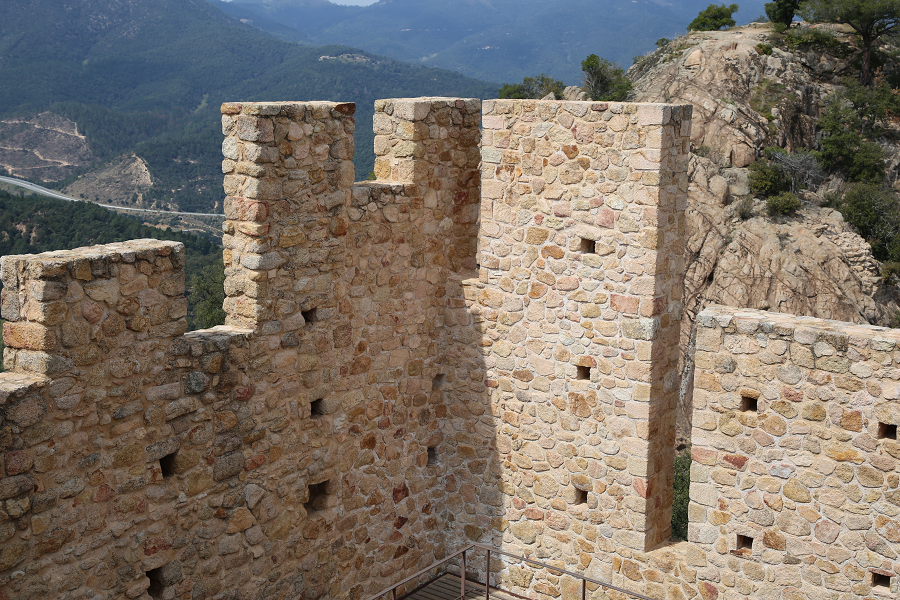 After belonging to Joan Pere de Vilademany it went to Carles de Vilademany and Cruïlles, and the last lords of Vilademany lineage were the counts of Aranda and his successor, the Duke of Híjar. 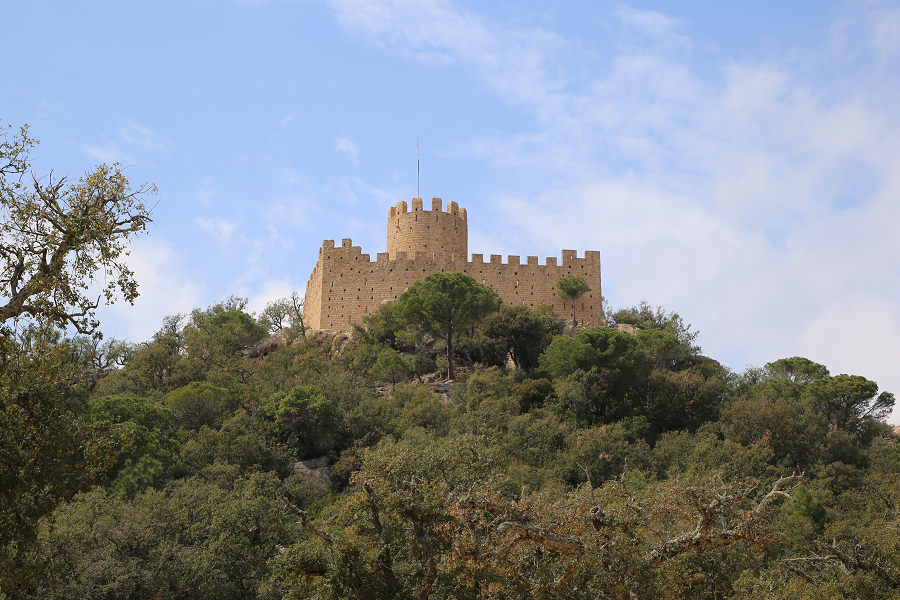 Its last use dates back to the 18th century, when it was occupied by a Bourbon regiment following the War of Succession. 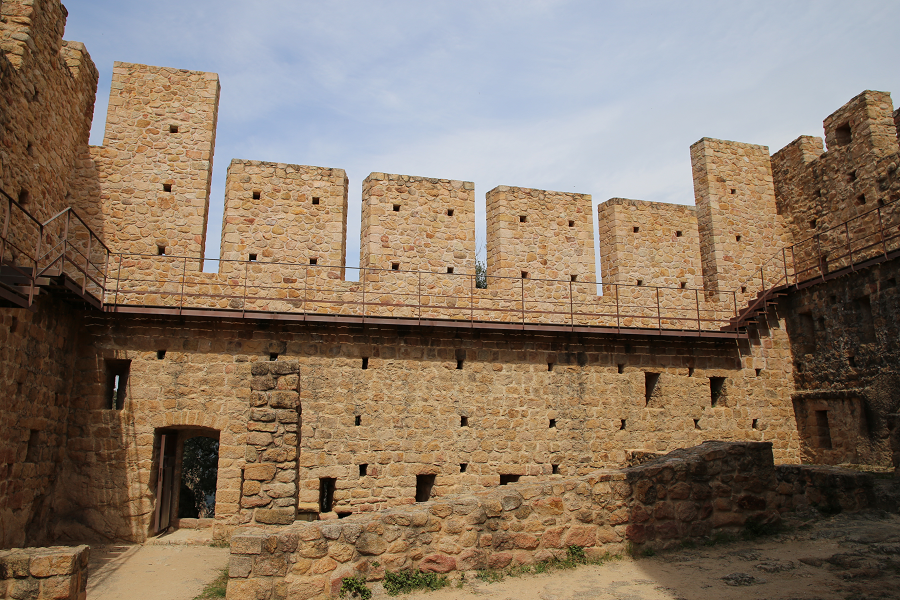 The castle has an area of 200 m² on an irregular trapezoidal floor plan. Parts that are preserved from the first construction period include: the wide low walls (about 4 meters, with an extension of 2 meters dated between the 14th – 15th centuries) and the keep tower, that is 8.4 m in diameter, 12 m high and has the access door located at 7 m from the ground. 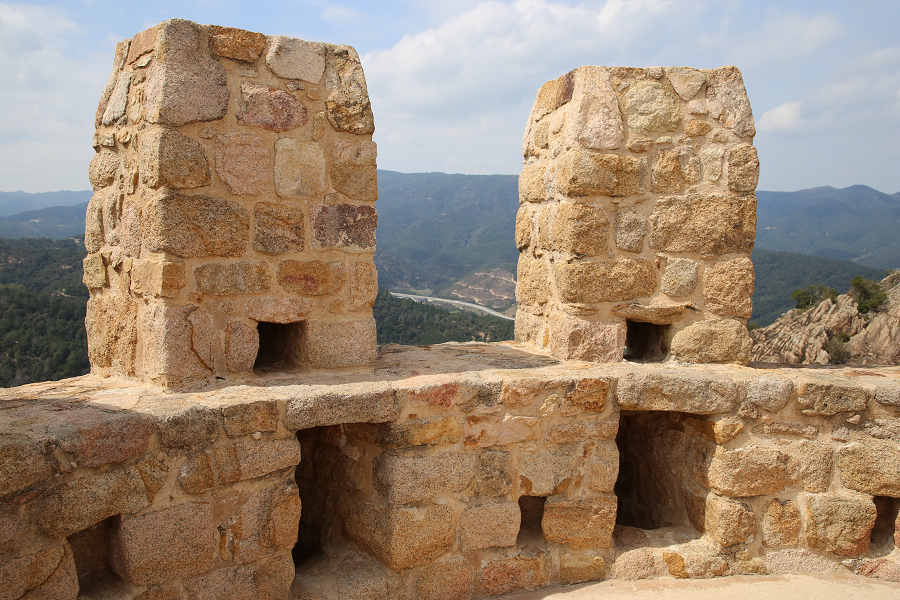 The main access to the castle is a door on the west side, with a semi-circular arch, protected by a redoubt of 2.75 x 1.75 with three embrasures. On the north side there is a small door that connects with the Turó del Vent mountain. All the walls are finished with battlements. 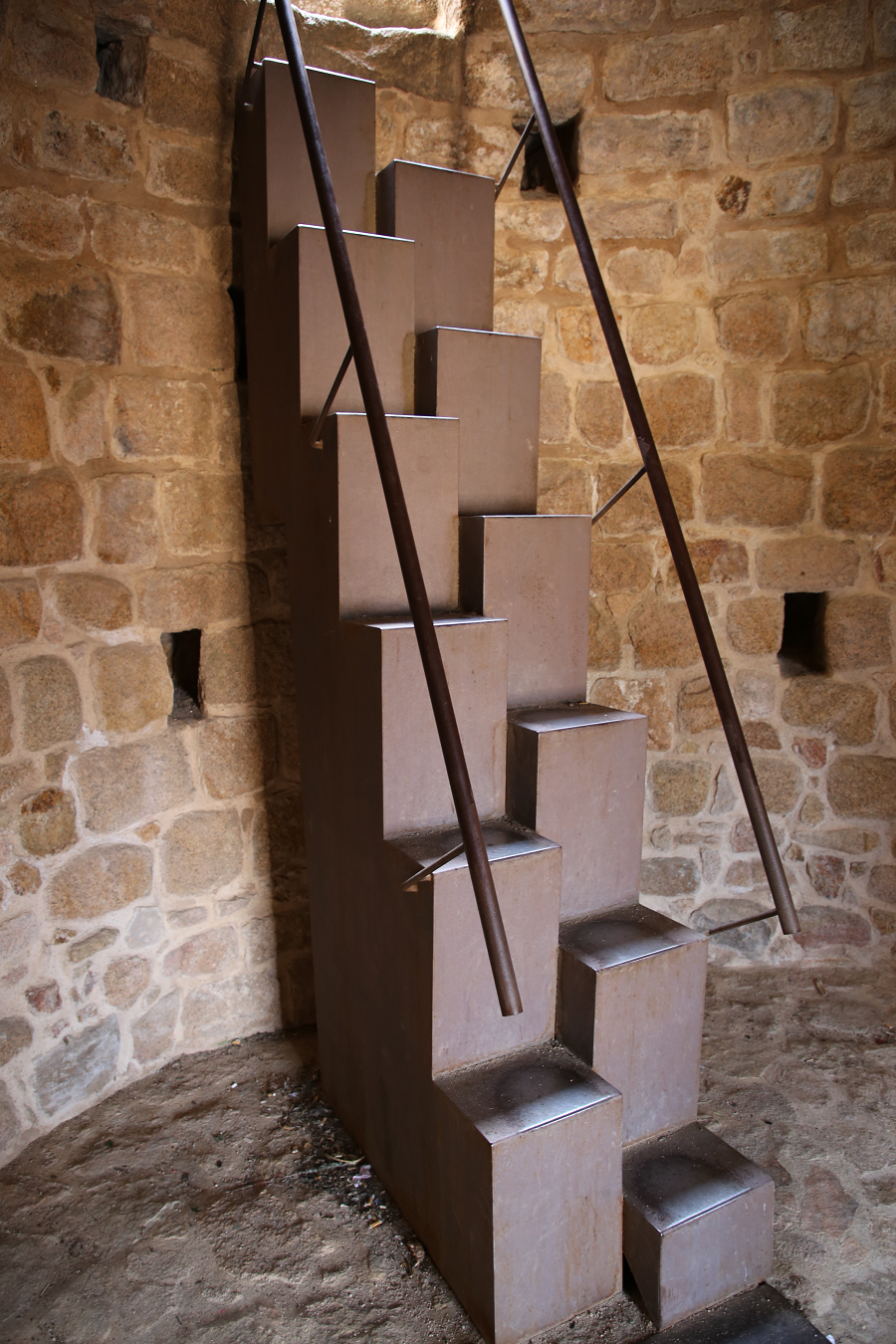 At the foot of the summit where the castle rises, there is a plain on which stands the original 13th-century hermitage of La Mare de Déu de Farners, but totally rebuilt in the 17th century.