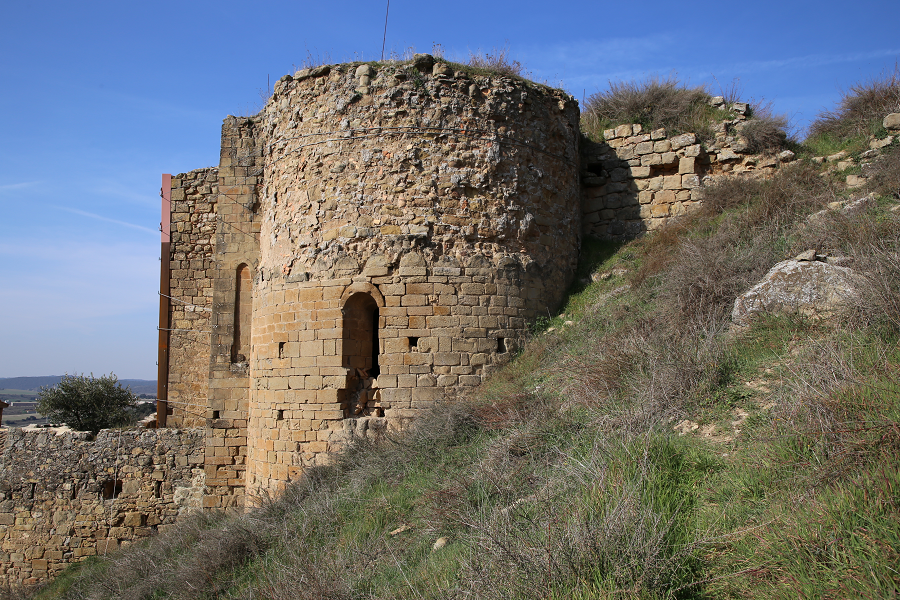 The Biosca castle or rock castle of Biosca (cat. El castell de Biosca o castell roquer de Biosca) is in the municipality of Biosca (Segarra). It is declared a cultural asset of national interest. From the castle there remain rests of the wall with corner turrets and a central round tower. It is located at the top of the town, built on the rock near the confluence of the Granell ravine and the Biosca stream. It is a very strategic place, a natural access to Solsonès and next to the Llobregós, which formed a border between Arabs and Christians. Also,it is a communication channel between the Segre valley and central Catalonia. 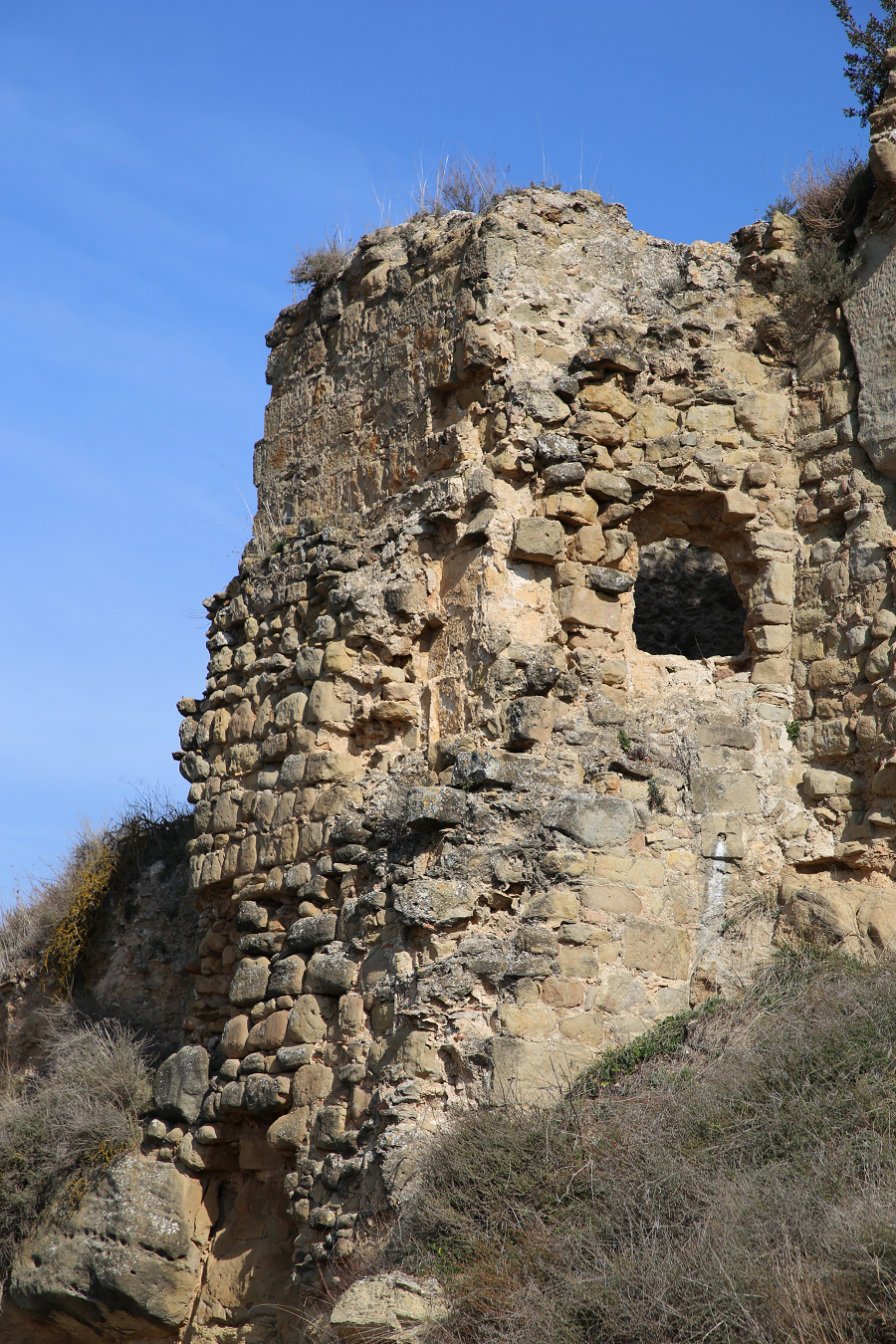 The terrain of Biosca is documented from 1031 in the disputes of the castle of Fontanet to the march (territory).

Biosca castle was listed among the castles that the Countess Sança d’Aragó, the mother of Count Ermengol IV, had in the County of Urgell in 1067. At the time, the Biosca castle was part of the castle of El Llor, and would have been under the dominion of the Counts of Urgell. In 1093 the castle appeared in a testament to the feudalist Berenguer Brocard, who left it to his brother. In 1106, Guillem Gauspert rented the castle of Biosca to Pere Jospert. The knight Pere Guillem de Biosca was mentioned in documentation in the years 1117-1140. The dominion continued in the hands of the county of Urgell. 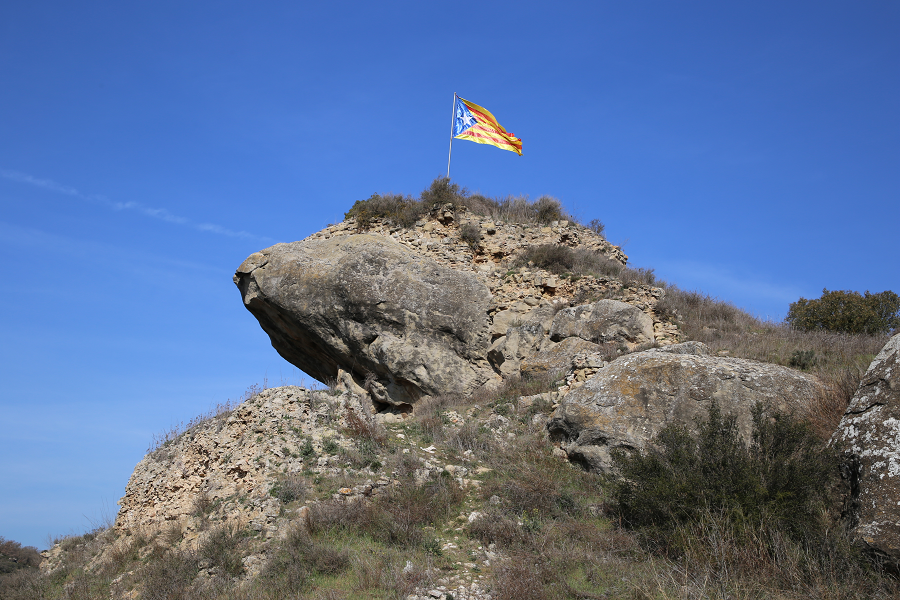 In 1167, Count Ermengol VII gave the castle of Biosca in a testament to his son Ermengol. In 1172, the castellani fell to Ramon Bernat de Seró, being the castle owned by the Count of Urgell. In 1172, the castellan was Ramon Bernat de Seró, married to Ermessenda de Biosca, in 1192 he entered the order of Hospitallers. The family became associated with the Camporrells (1200), who retained the lordship of the place until 1709, when it passed to Delpàs. It also belonged to the Saciera and Marquesses of Santa Maria de Barberà. In the 19th century it continued as a property of the Church. 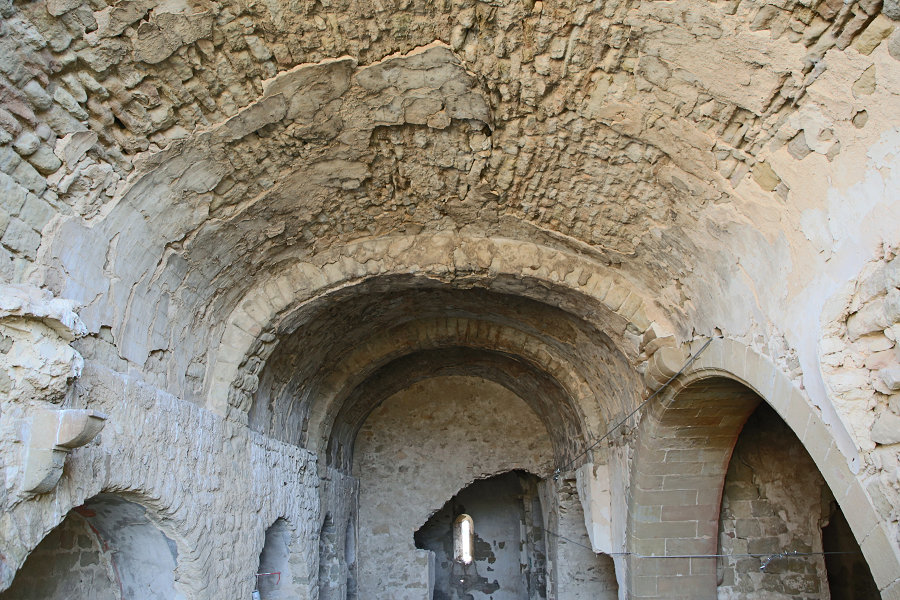 Currently, the fortifications that remain are basically those that the liberals raised in 1839 during the first Carlist war. The apse was raised higher in the 19th century and it became an authentic semicircular tower integrated into the modern fortification. 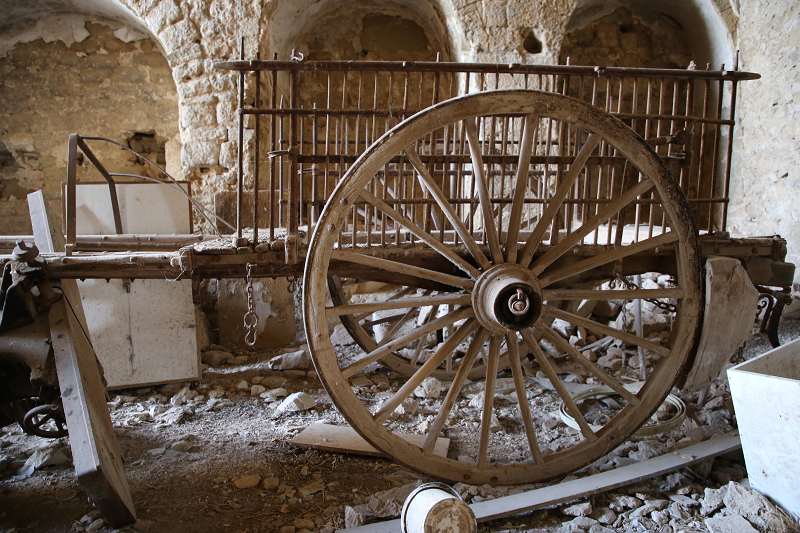 The current Biosca castle is a large rectangular fortification, located on the southern slope of a hill. It is very well conserved, especially the north and east walls, reinforced with rectangular towers. There are no remains of the southern enclosure, but there are some vestiges of the western enclosure (sandstone rocks, probably the base of a first tower) which is also the highest point of the fortress.

Today there are only layers of the foundations of wooden structures in which the excavation marks can be still observed, and do not appear to be very old. Some parts of the partition of this sector could be of medieval origin, like the part of the wall separating the castle internally into two levels, or some rows of the south-west wall. However most of what is still visible today corresponds to the moment in which the last fortification was built, during the First Carlist War. 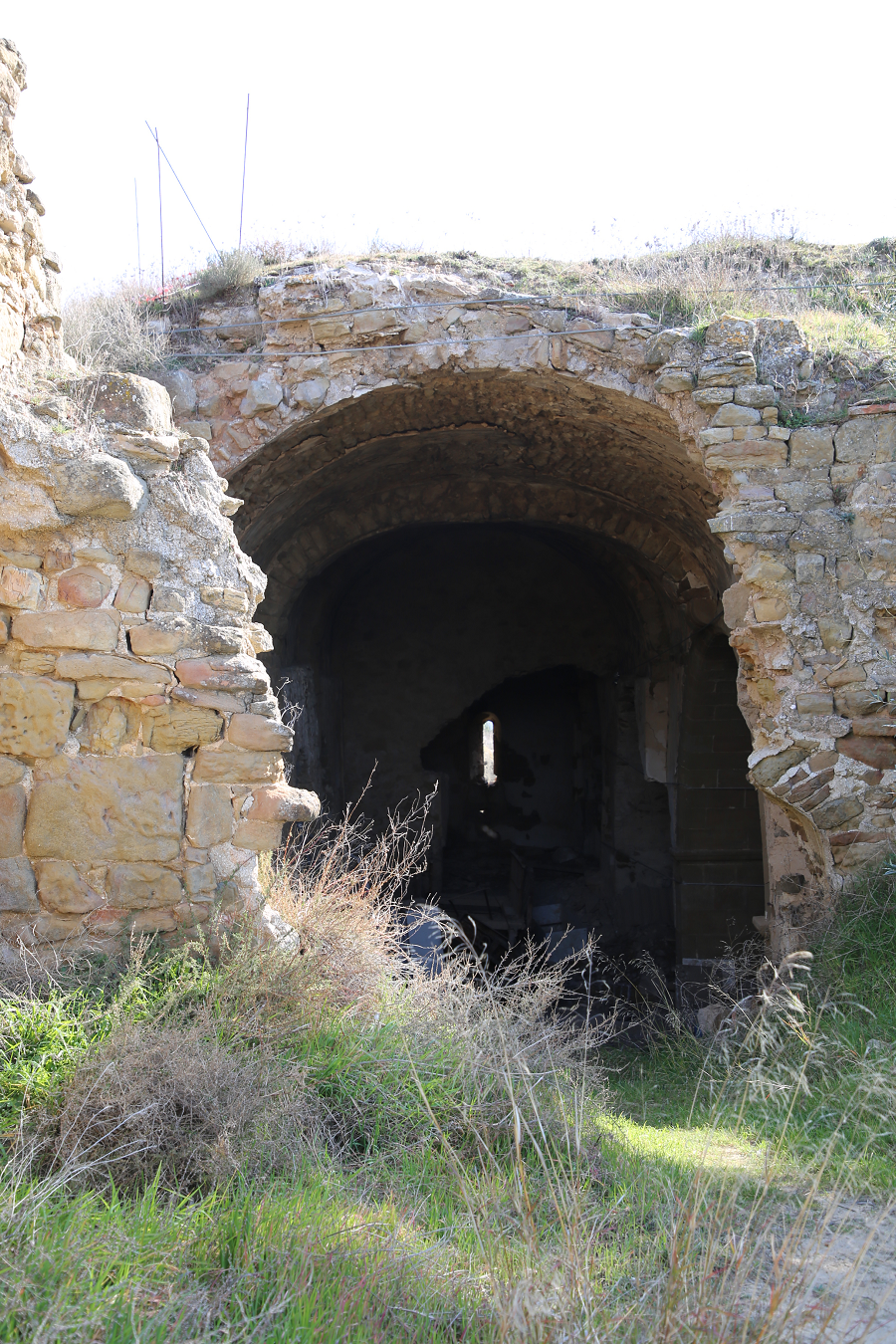 The northern fortifications are the most modern ones, judging by the applied technique and the reuse of the ashlars.

At the lower level, where the remains are scarce, there is the old parochial temple, from early middle ages. The wall that encloses the fortress on the east side is old but difficult to date. The aps of the church was raised higher in the 19th century and became a semicircular tower, integrated into the modern fortification.