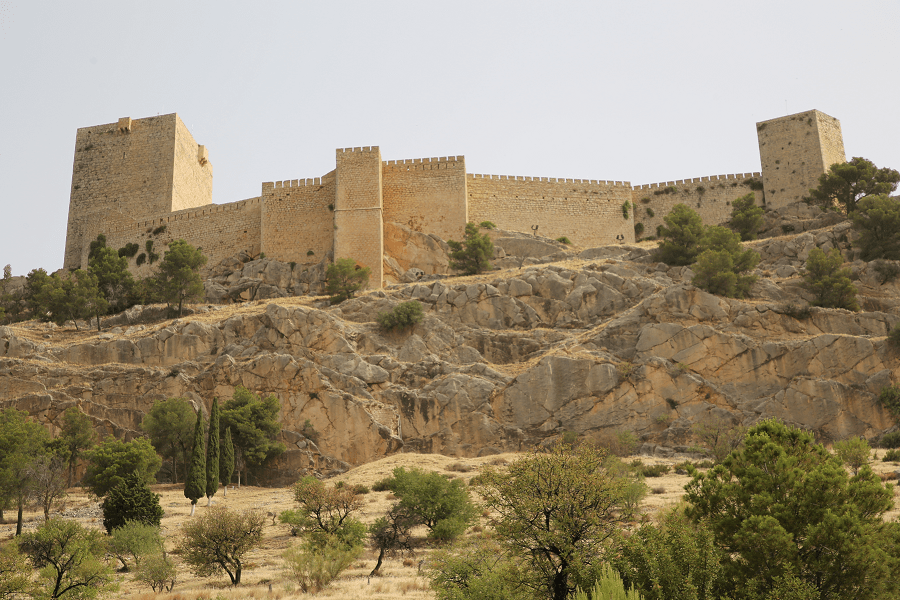 The castle began as a Moorish fortress in the 8th century, later improved by the Nasrid ruler of the Emirate of Granada, Abdallah ibn al-Ahmar (who also built the Alhambra). Earlier, where the parador now stands, there was a tower known as Hannibal’s Tower, of which some traces remain. After King Ferdinand III of Castile captured the city in 1246 after the Siege of Jaén, he commenced a transformation of the castle, including construction of what became known as the New Castle on the eastern extreme of the hill.

The 17th century saw some interior remodeling of the buildings. Then in the early 19th century, Napoleonic forces built a gunpowder store, stables, hospital, offices, kitchen, and artillery platform.

Today there is a hotel and restaurant in the castle. 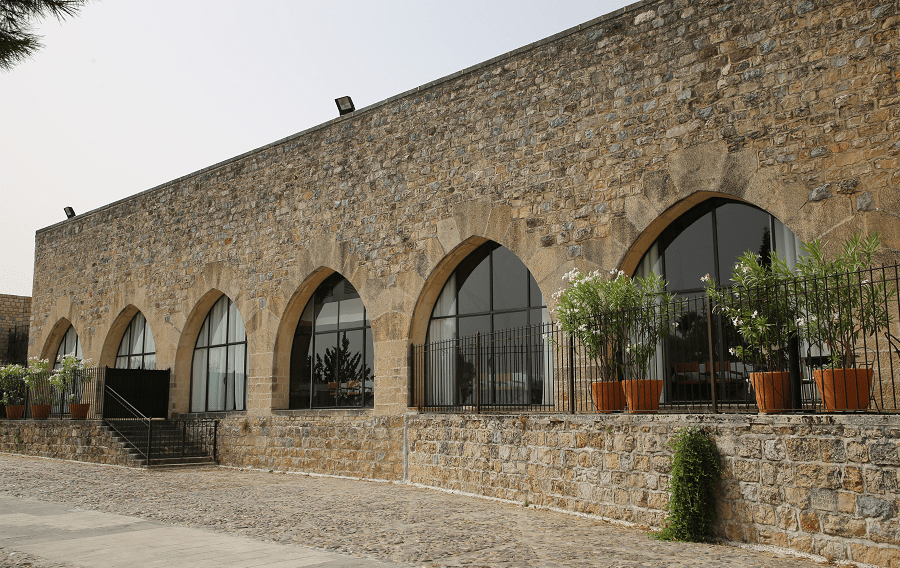 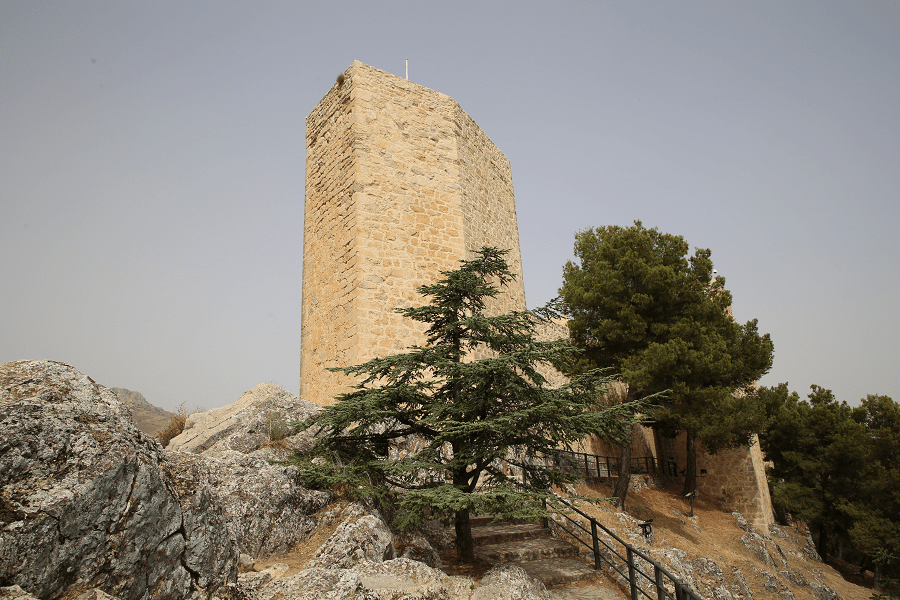 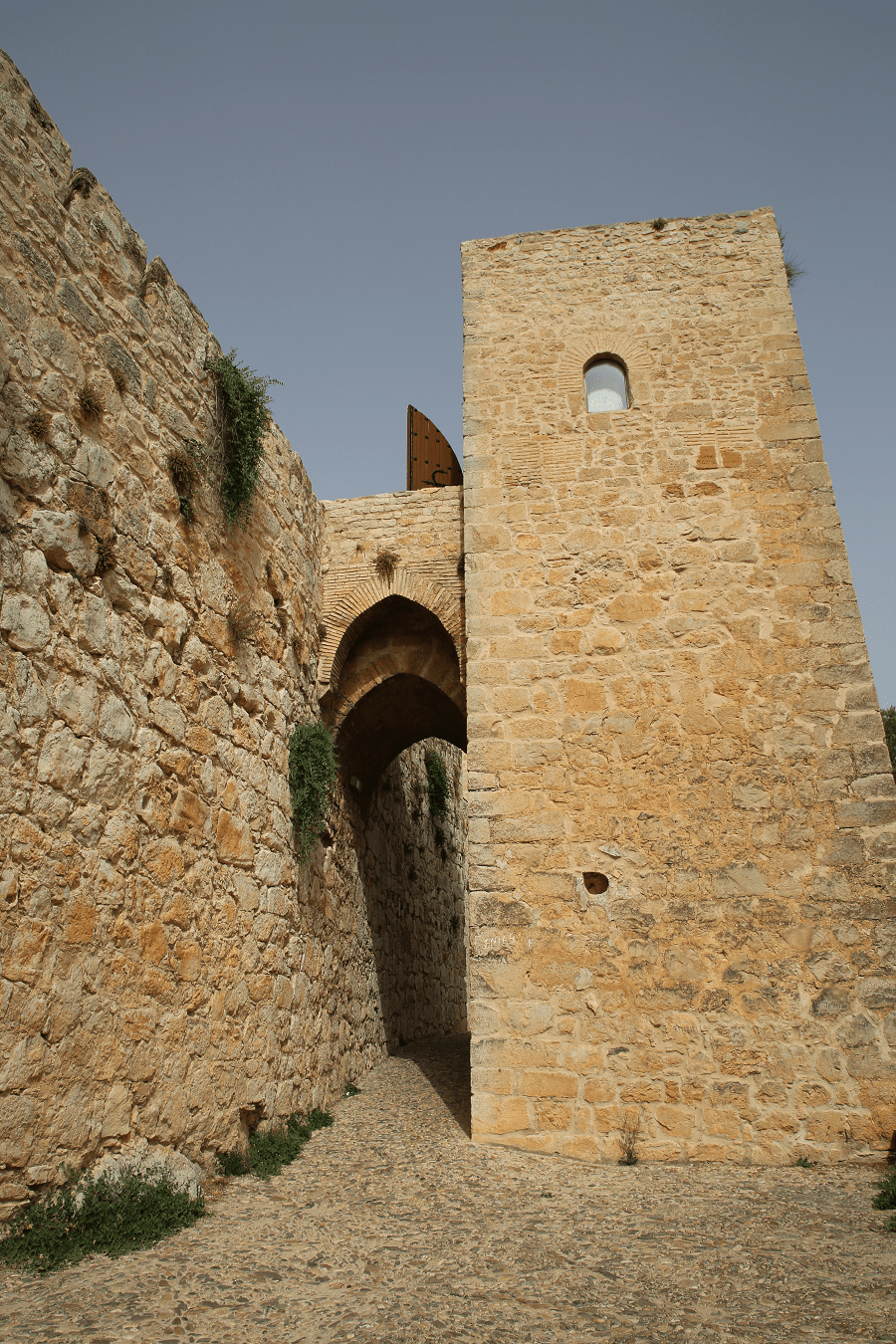 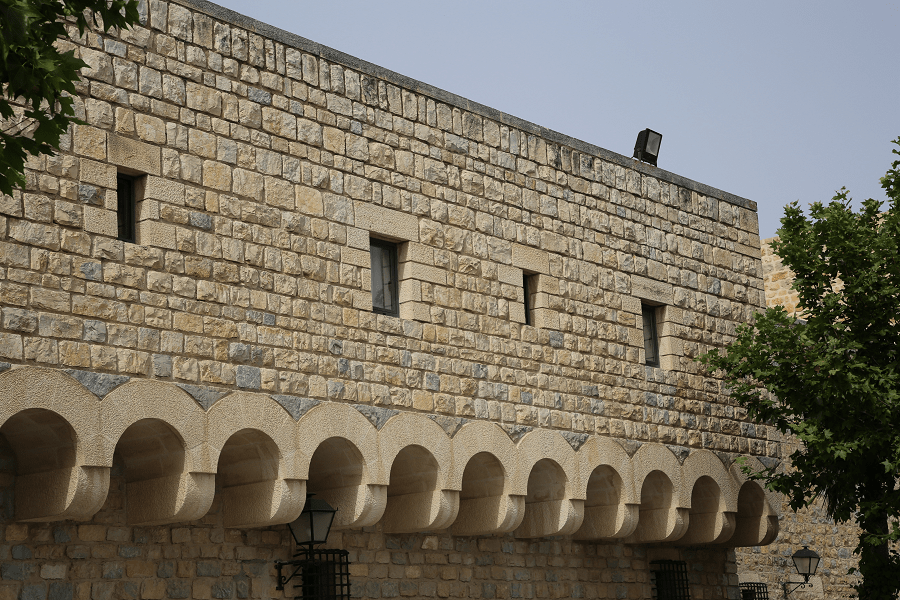 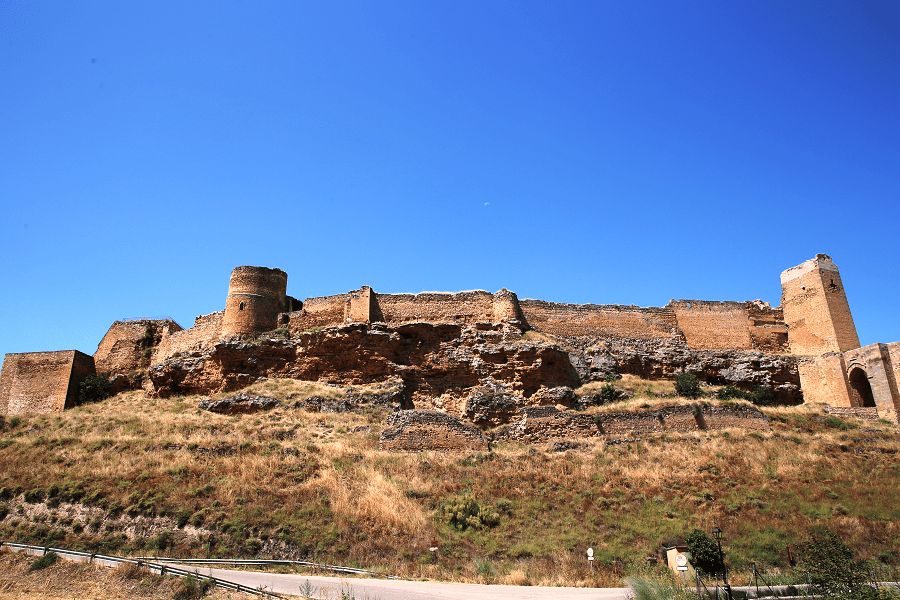