Pescarolo Sport was a motorsport team based in Le Mans, France and founded in February 2000 by French racing driver Henri Pescarolo and his friend and partner, French publisher François Granet. They raced in the Le Mans Series and the 24 Hours of Le Mans. In October 2007, Henri Pescarolo purchased Jacques Nicolet’s Saulnier Racing and created Pescarolo Automobiles, with the racing team becoming a division of the new company. The Pescarolo Automobiles went into receivership on 15 June 2010. Following a liquidation sale, the company was resold back to Henri Pescarolo and rebranded as Pescarolo Team for the 2011 season. However, the team’s financial situation did not improve, and was wound up in January 2013. 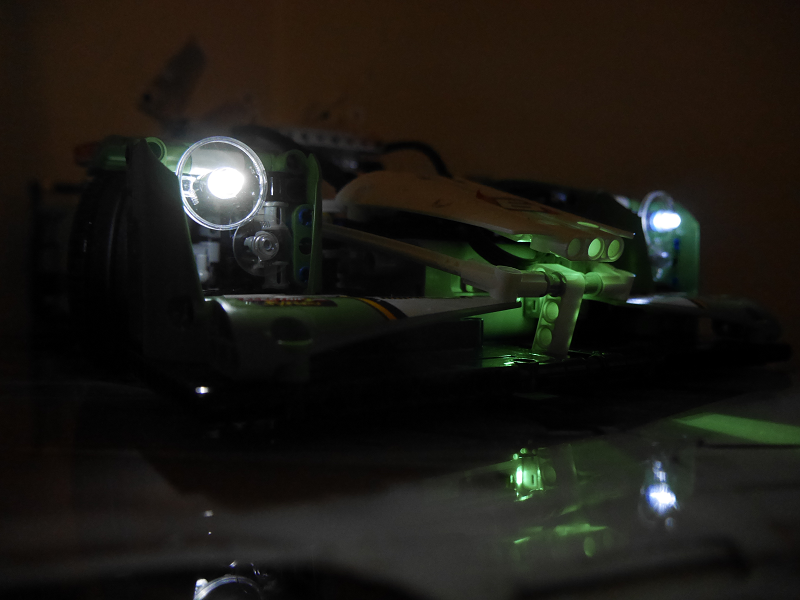 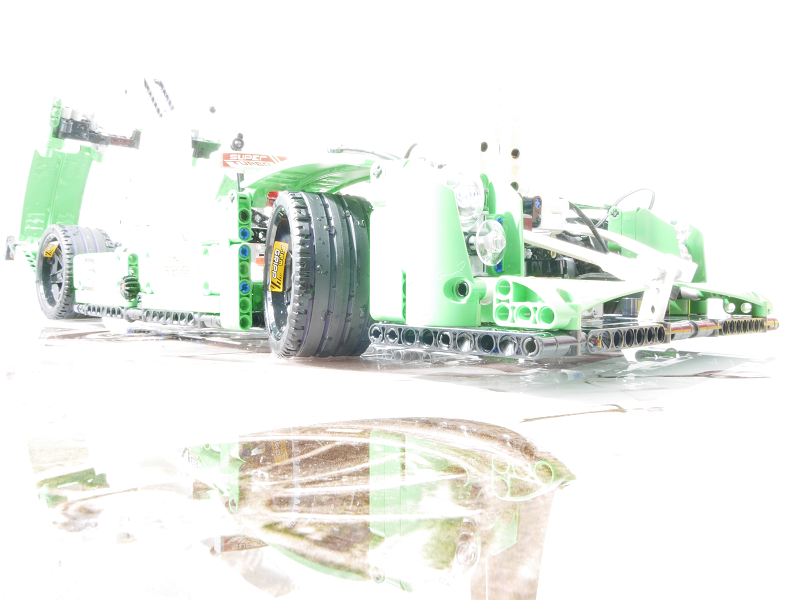 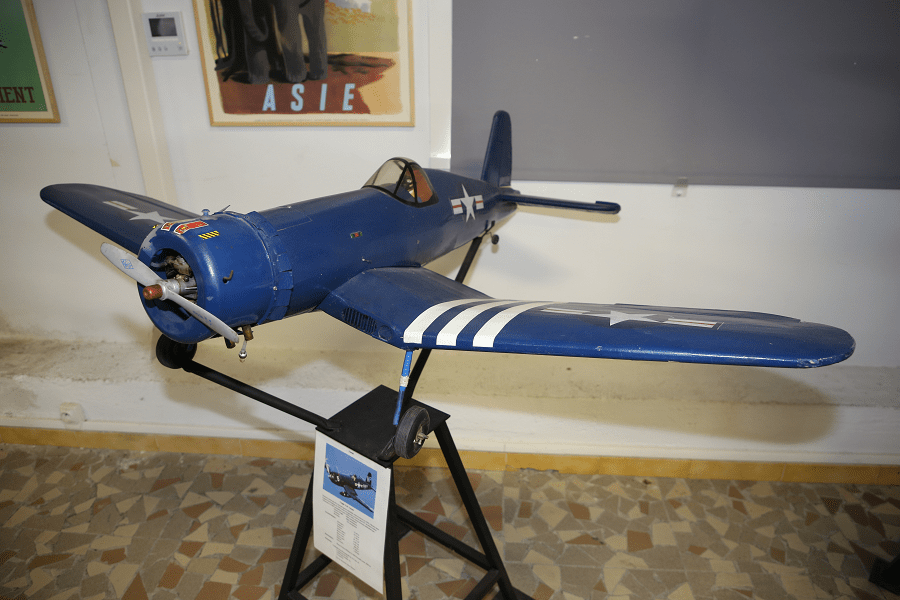 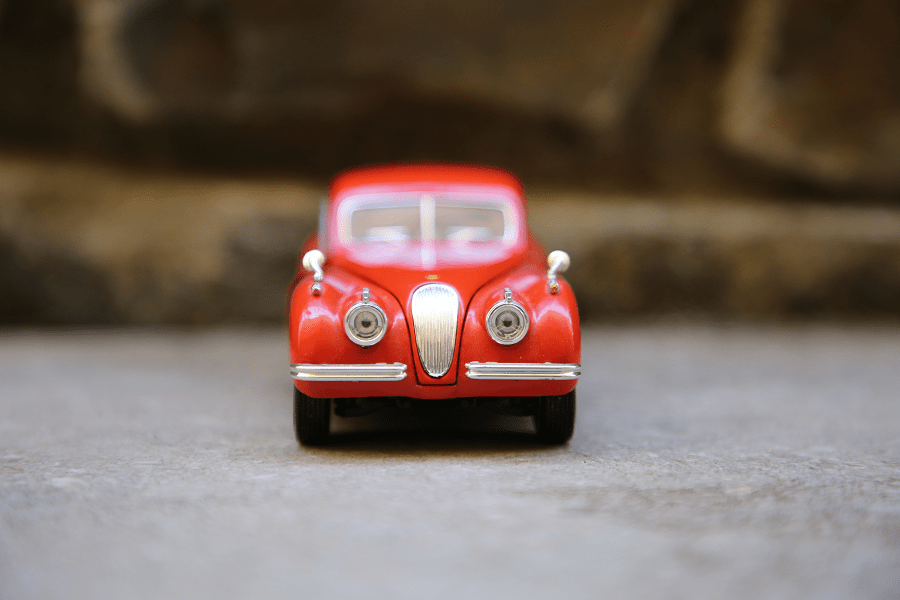 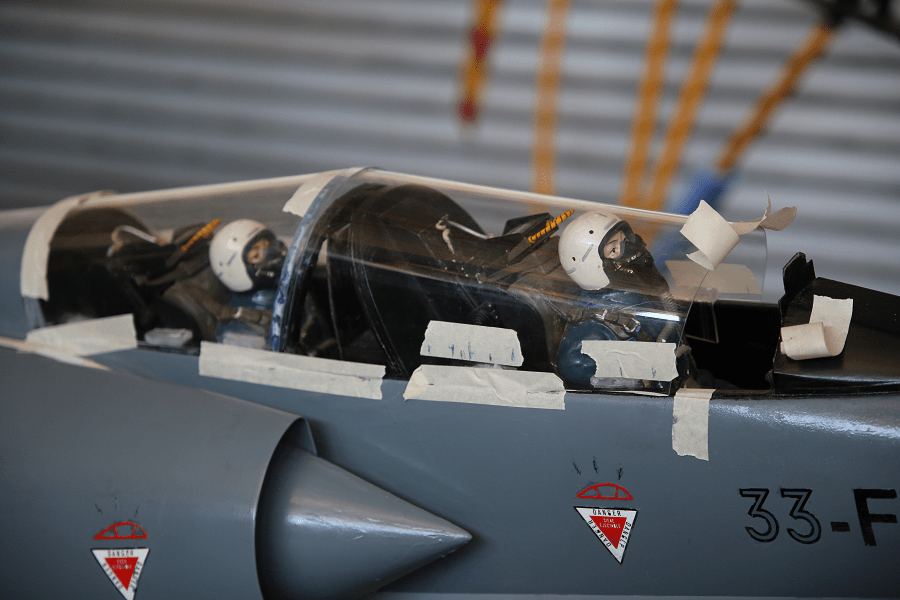 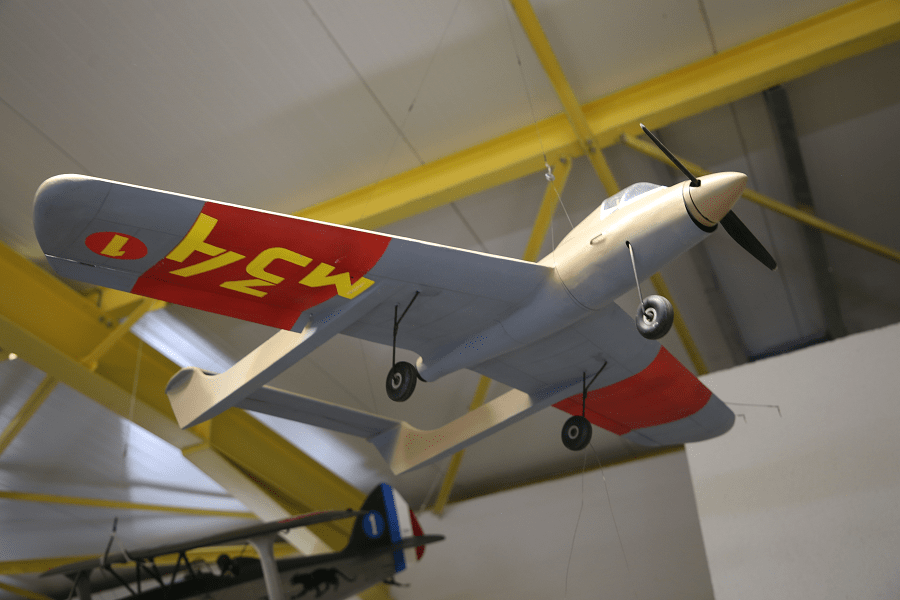 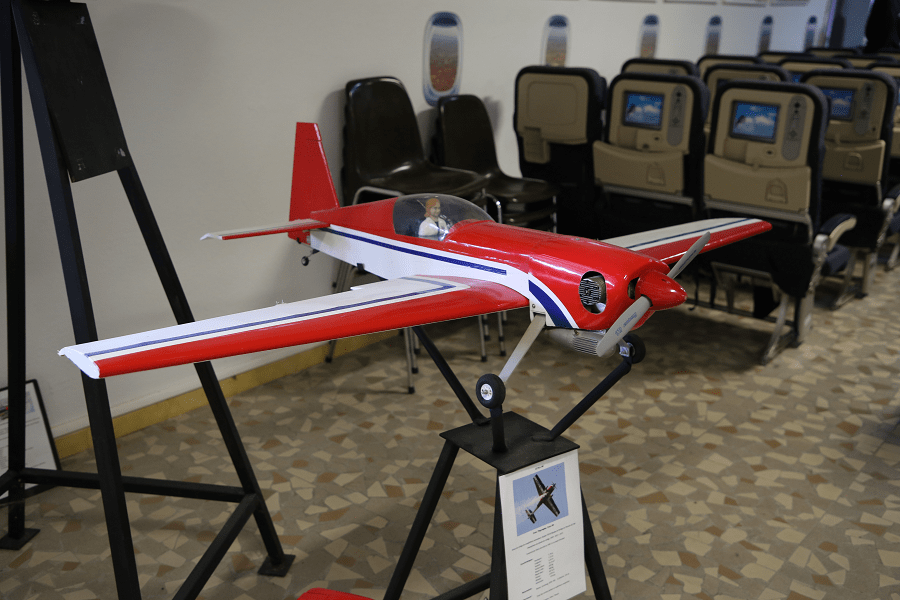 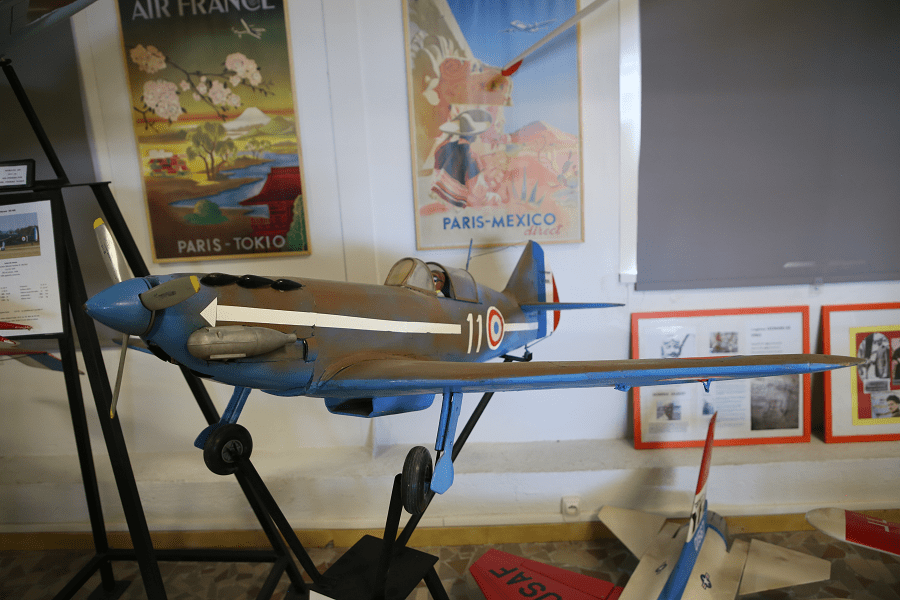 Read more: History of the toys ...