Montcortes castle is an object of cultural heritage of all Spanish significance • All PYRENEES · France, Spain, Andorra 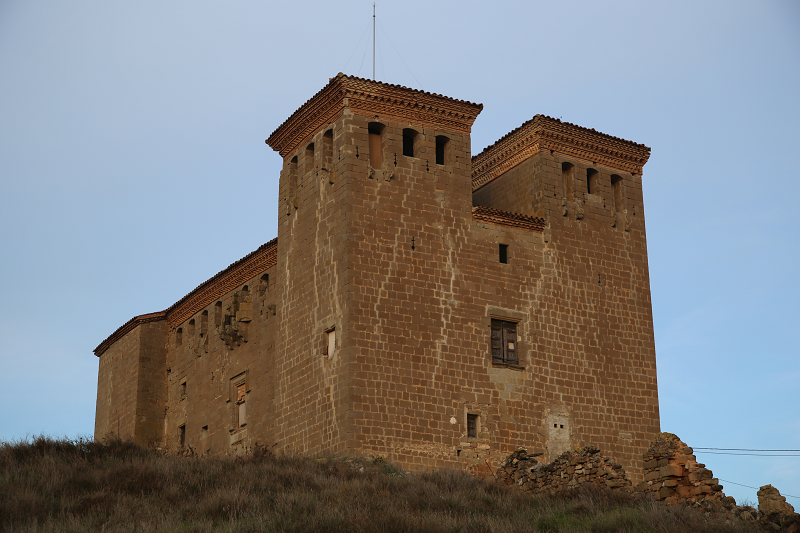 This castle is located in the village of Montcortes de Segarra (cat. Montcortès de Segarra), part of the town of Plans de Sio (cat. Plans de Sió) in the comarca of La Segarra (cat. La Segarra). It is an object of cultural heritage of all Spanish significance. The building stands on the area’s highest point, slightly away from the settlement, on a rocky ledge, next to a small chapel. Around the castle, houses appeared which eventually formed a settlement.

In 1095, the castle already existed when the knight Guillem Isarn de Trevics (cat. Cavaller Guillem Isarn de Trevics) made his will in favour of either his son or his daughter inheriting the castle: it is only known that the infant had to be born in Montcortes castle. A documentary source from 1306 names the owner of Berenguer des Anglesole castle (cat. Berenguer d’Anglesola), the owner and some other places in the district. In 1381, the castle passed to the Lompard family (cat. Llompard). On Bernat Berenguer de Lompard and Señor de Montcortes’s instruction (cat. Bernat Berenguer de Llompard, senyor de Montcortès), the construction of the monastery of Clarissas in Cervera (cat. Сonvent de Santa Clara a Cervera) began. 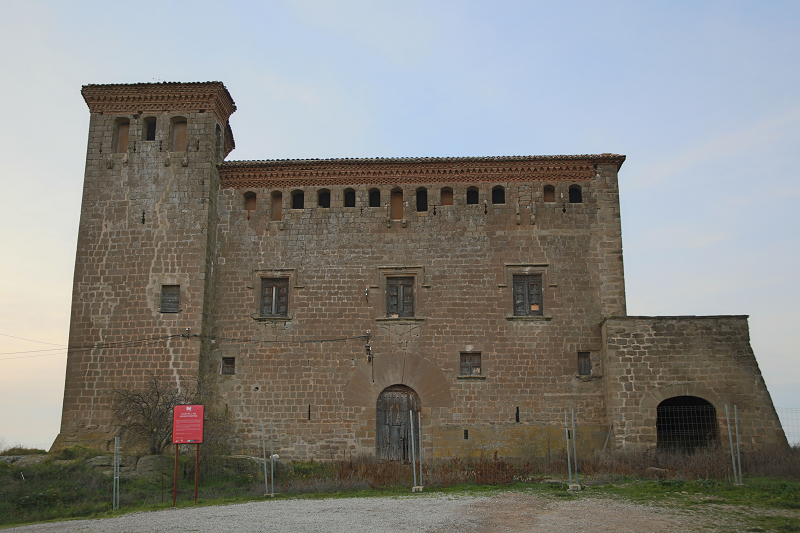 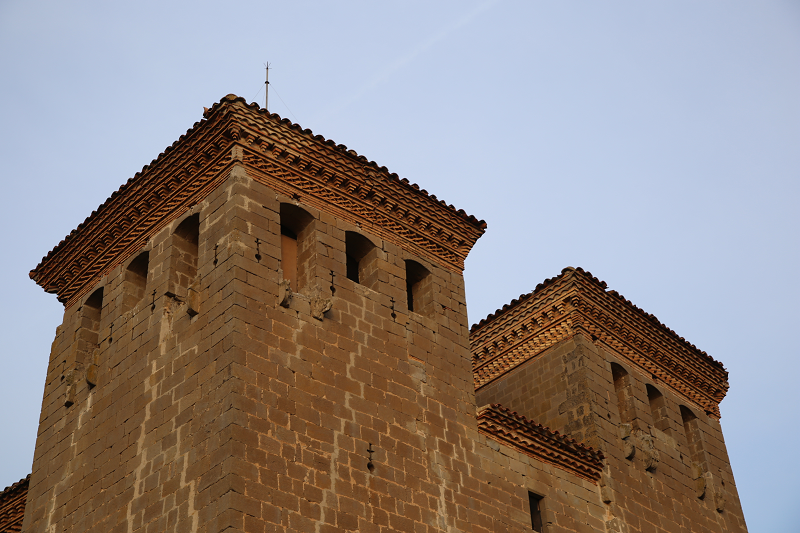 After the Sacirera lineage, in the 16th century, the castle passed to the family Marc (cat. Marc), who also owned Clarian (cat. Clariana), Godoy (cat. Goda) and Canos (cat. Canós). From this family came the lawyer and poet Pere Ausias Marc and d’Oluja (cat. Pere Ausiàs Marc i d’Oluja) (XVI-XVII), who also owned Canos, Montcortes, Clariana and Godoy. His son, Balthazar Ausias Mark and d’Alturub (or d’Alta-rib, according to other sources) (cat. Baltasar Ausiàs Marc i d’Alturub (d’Alta-Riba)), was also a lawyer and poet. After his death, no heirs remained and the castle passed to his wife Anne Maria de Moscho (cat. Anna Maria de Moixó). The Moscho family still own the castle today.

As a result of some redevelopment, a majestic castle emerged, which stands out strongly against the background of a small town consisting of small peasant houses from the XVII-XVIII centuries and churches built in honor of St. Anne, built in the XVI century. The structure of the castle’s rectangular section can be divided into three parts: the central unit used as a dwelling, two towers parallel to the building on the left and performing a protective role, and a third smaller extension, which was used most likely for agricultural needs. 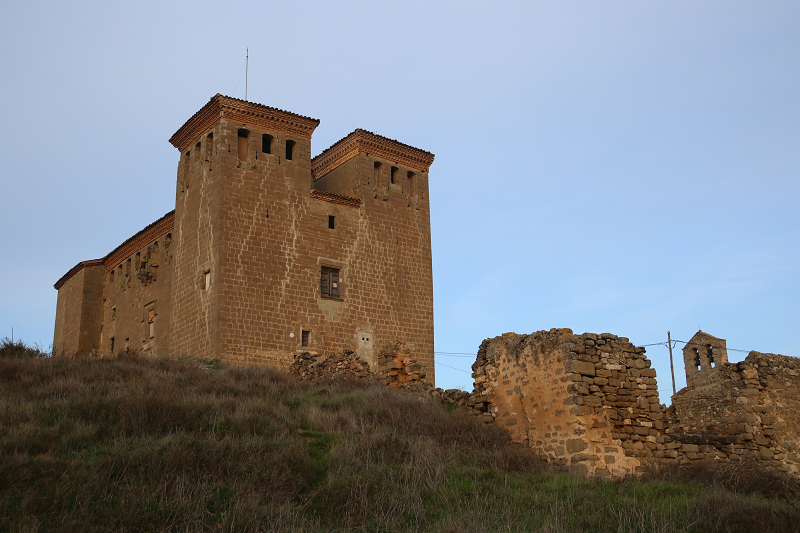 From the side of the main facade one can find the first floor, to which a semi-circular arch made with stone leads to small holes in the shape of loopholes; most likely, this floor was for working and agricultural activities. Three more floors rise above the first. On the second, small windows pierce the walls, devoid of any decoration. On the third floor, where, apparently, the main rooms were located, there are three large windows with stucco and decorative platbands. The top floor, or attic, consists of a series of small holes in the shape of elliptical arches; also preserving the remains of three embrasures.

Both towers on the left are separated by the protrusion of the central building, on which a window is located, similar to the one that is can be found on the main floor along the main facade. Small loopholes are discernible on the towers, a line of small holes in the shape of elliptical arches runs along the upper edge of the towers, and the remains of destroyed embrasures remain, which emphasize the defensive significance of the towers. Around the perimeter, the roof of the building is decorated with a Moorish-style brick visor. The entrance to the building, to the right, is through the elliptical arch laid out by the stone and the passage with the box arch located behind it.