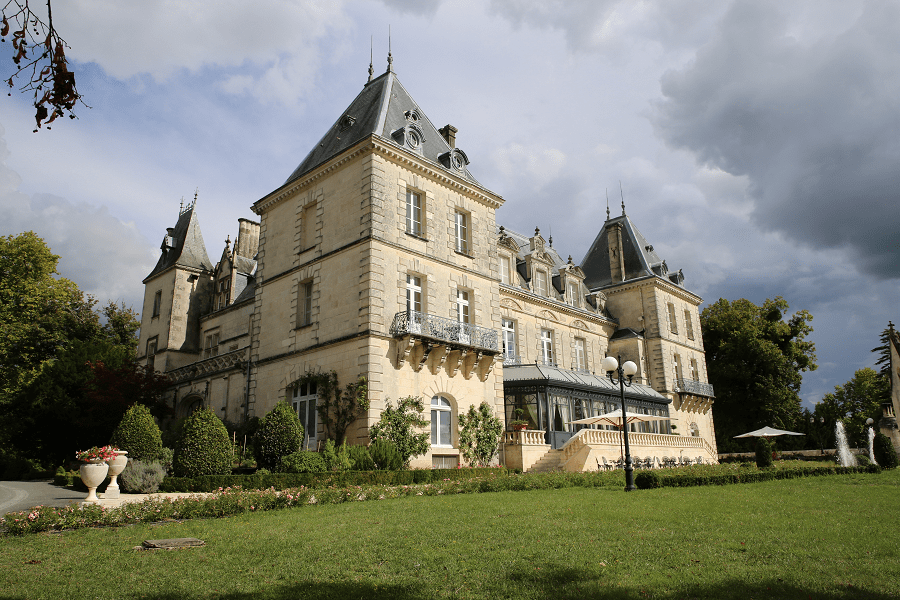 Mirambeau castle (fr. Château de Mirambeau) was built on the site of an old medieval fortress. Seriously damaged after several sieges, destructions and fires, the present neo-Gothic north wing was built in 1570. In 1813 the domain was sold to Count Charles Nicolas Duchâtel who completely rebuilt the Castle.

Surrounded by a wooded area, the castle is difficult to see from the city center, although it dominates by nearly forty meters.

Established on a powerful terrace, surrounded by a green park of eight hectares, it consists of a neo-Louis XIII building, flanked by two pavilions of the same style and two asymmetrical wings; one of them is marked by Renaissance influences, the other by neo-medieval influences.

A little apart is a small neo-Gothic chapel dating from the 19th century; the entrance portal, flanked by two cylindrical towers, is one of the oldest parts of the building, dating back to at least the 17th century.

The park is registered in the Pre-inventory of Remarkable Gardens.

Luxury boutique hotel, the Chateau today is member of the renowned International Association Relais & Chateaux, a collection of more than 500 of the finest hotels and gourmet restaurants around the world. 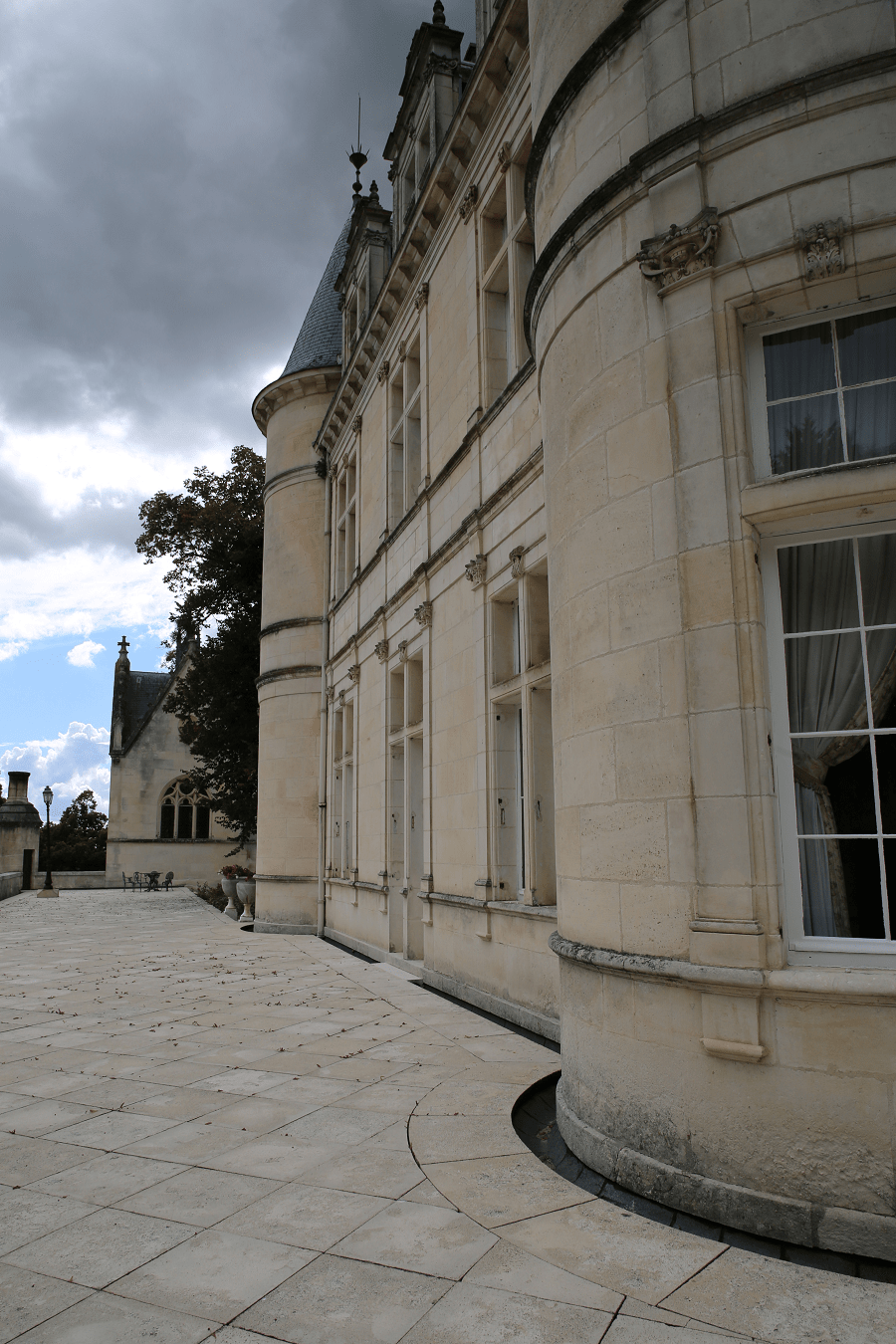 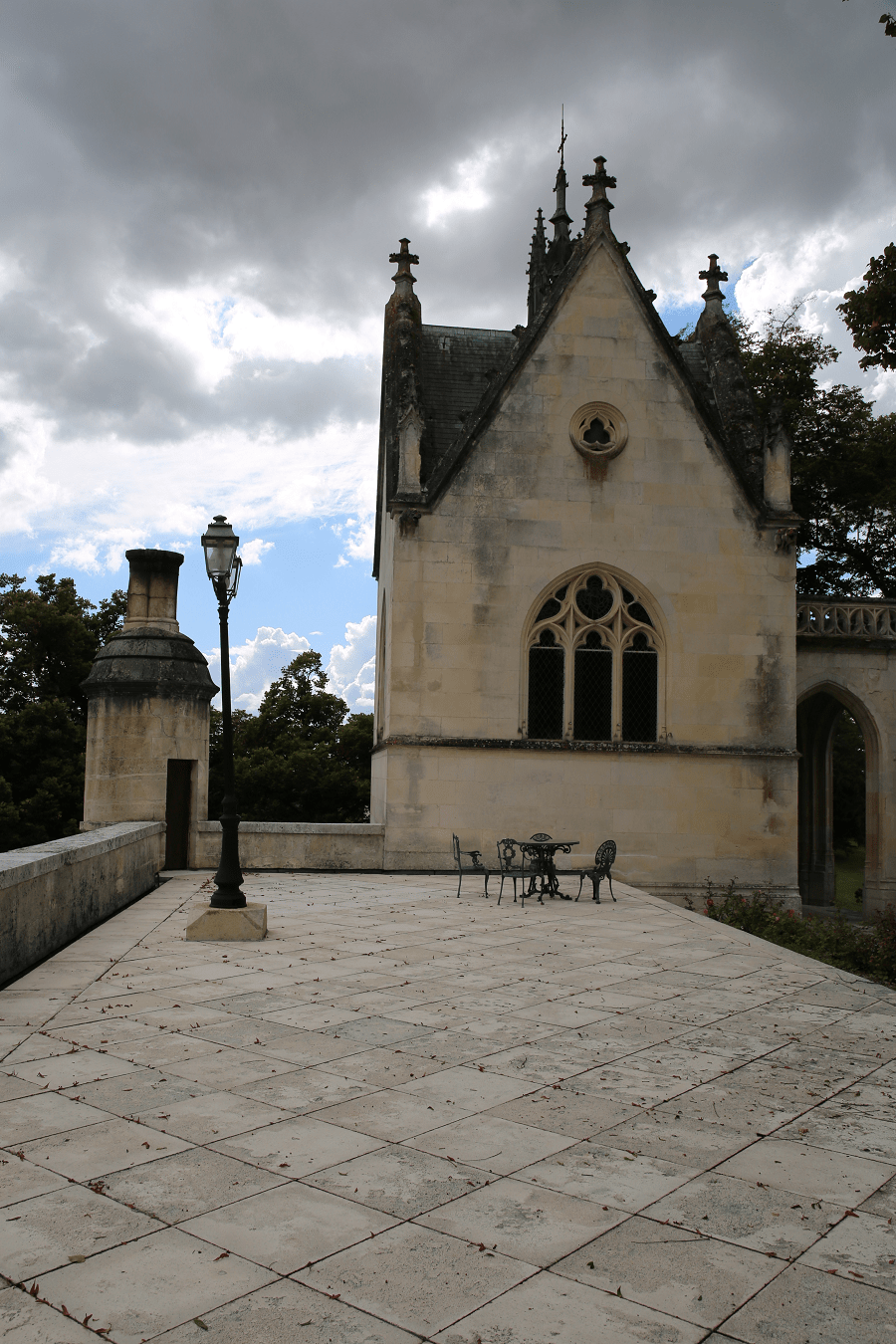 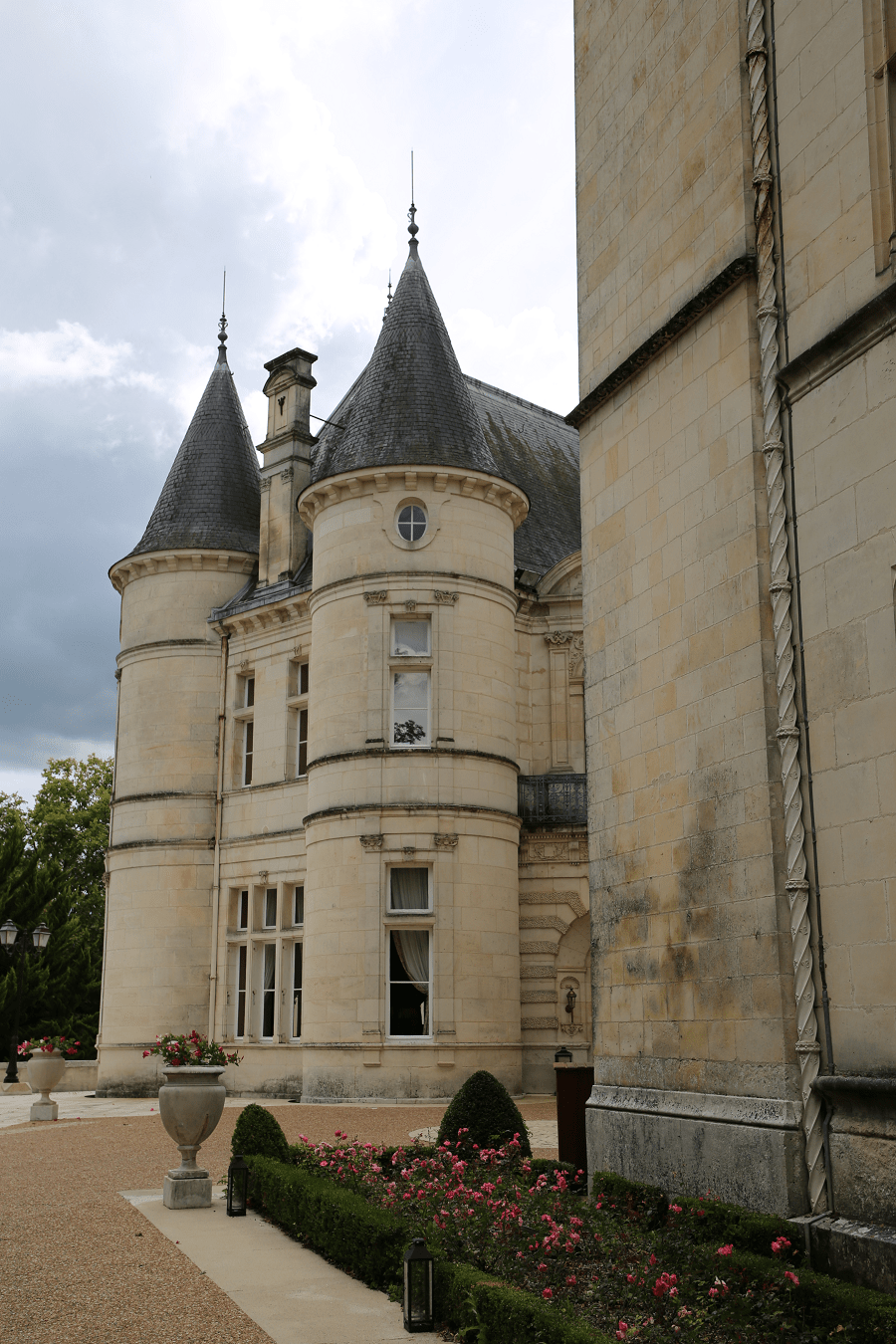 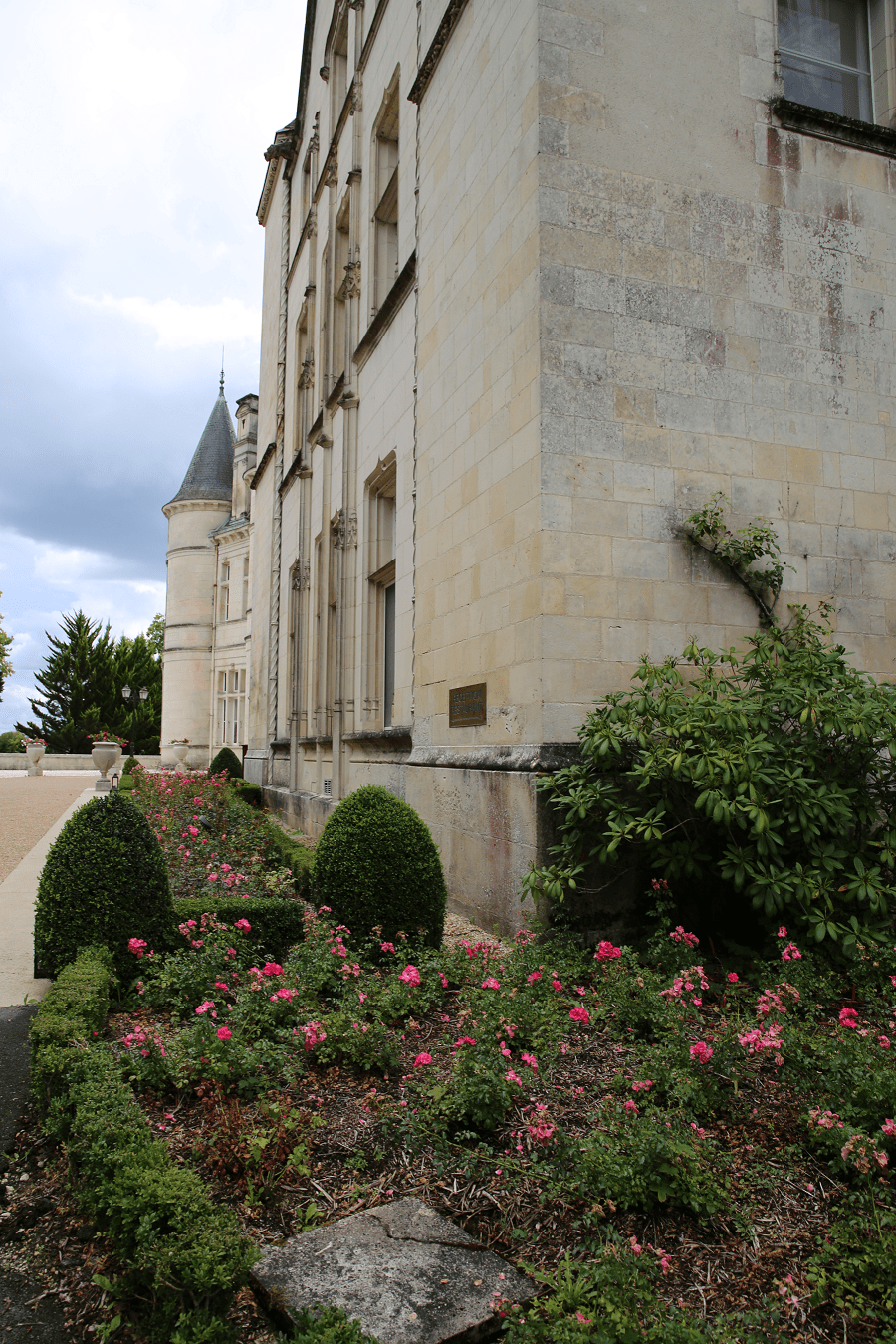 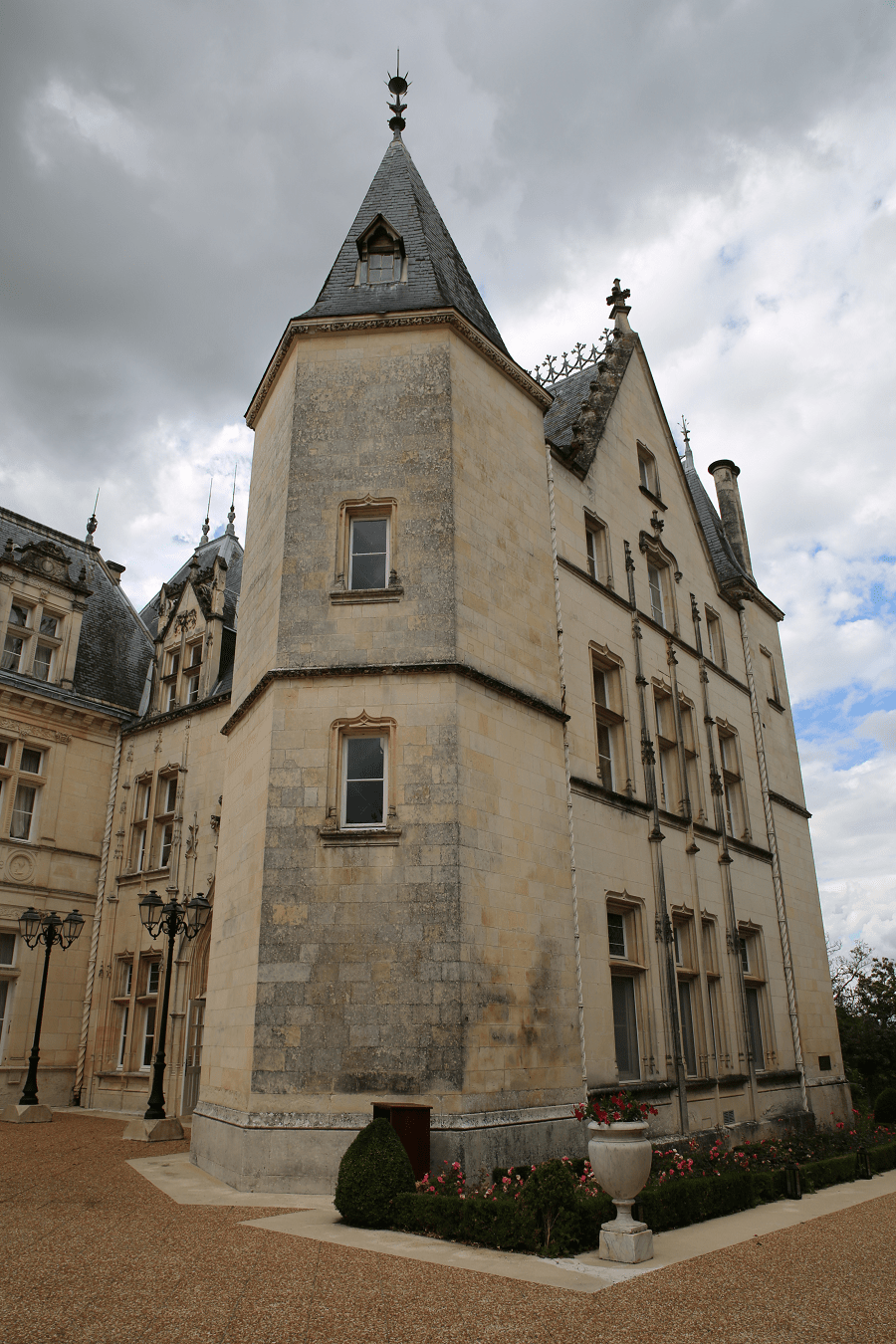 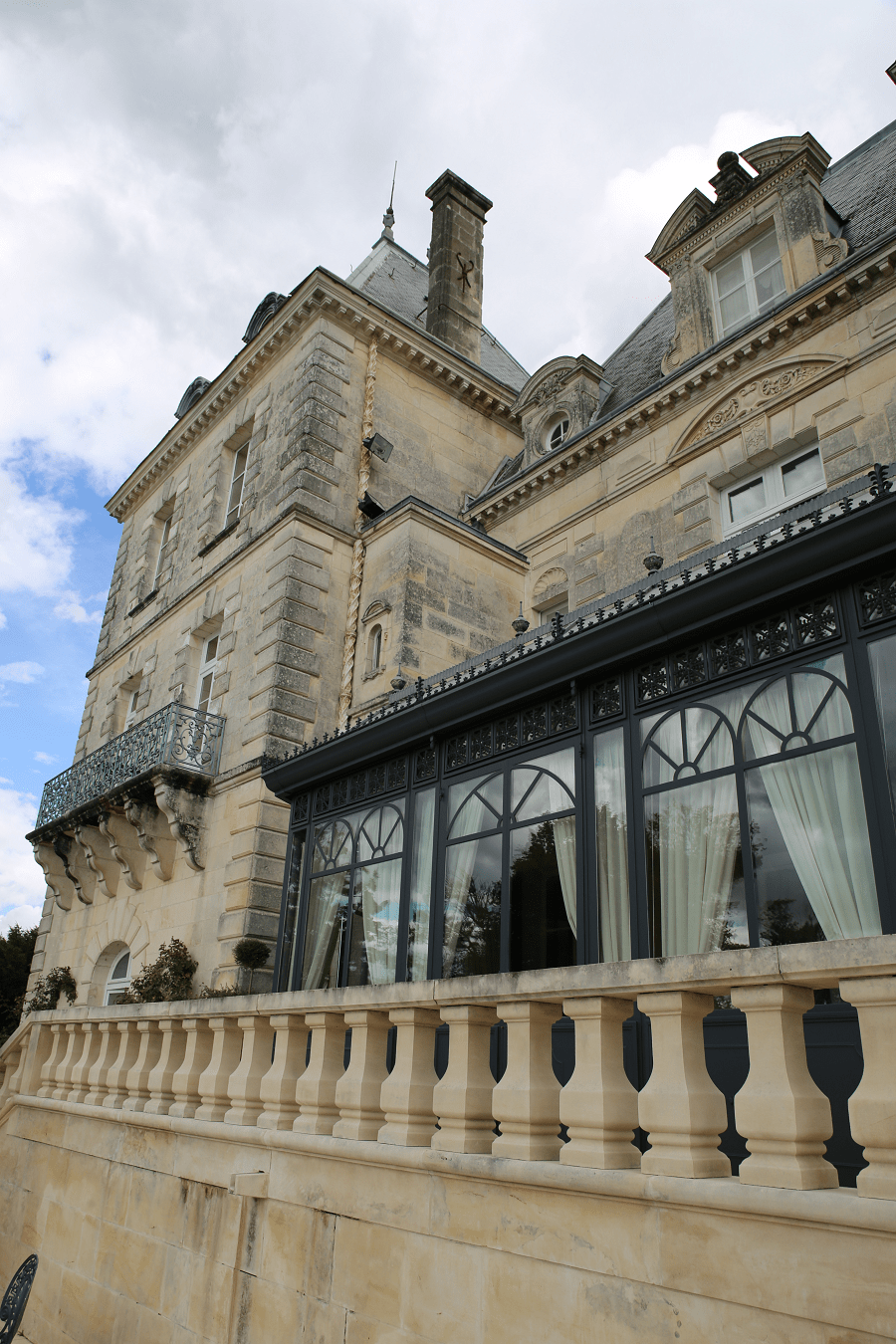 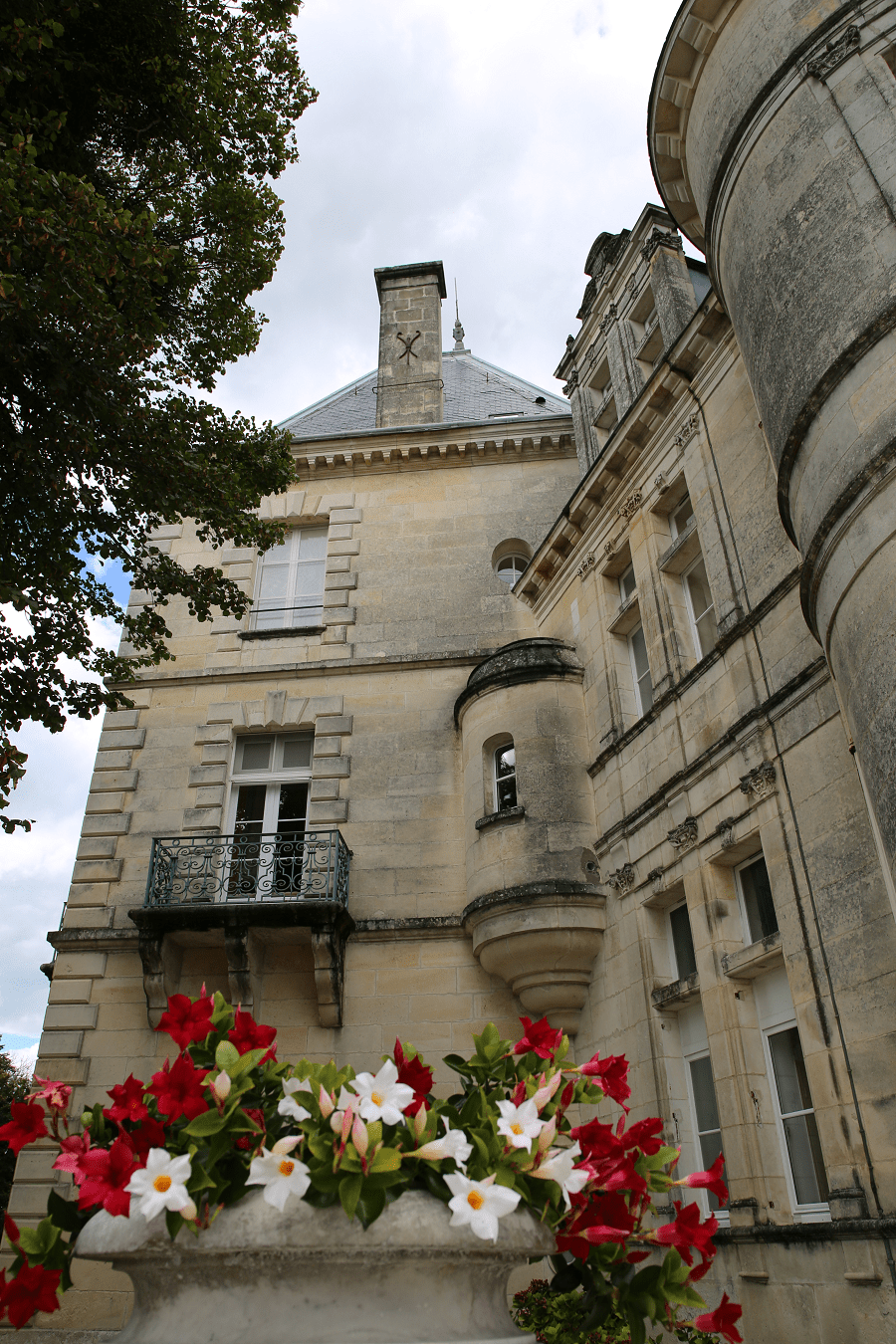 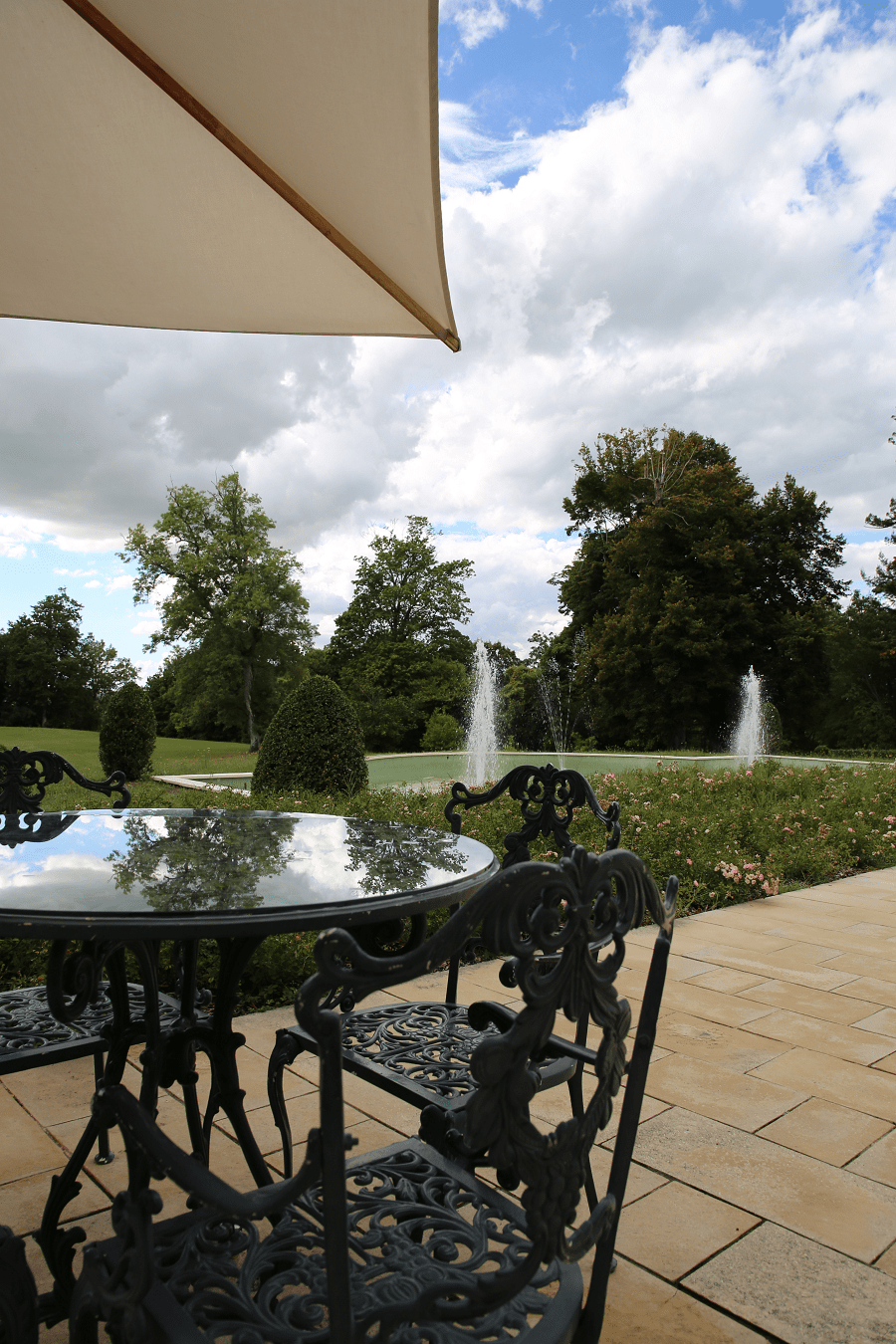