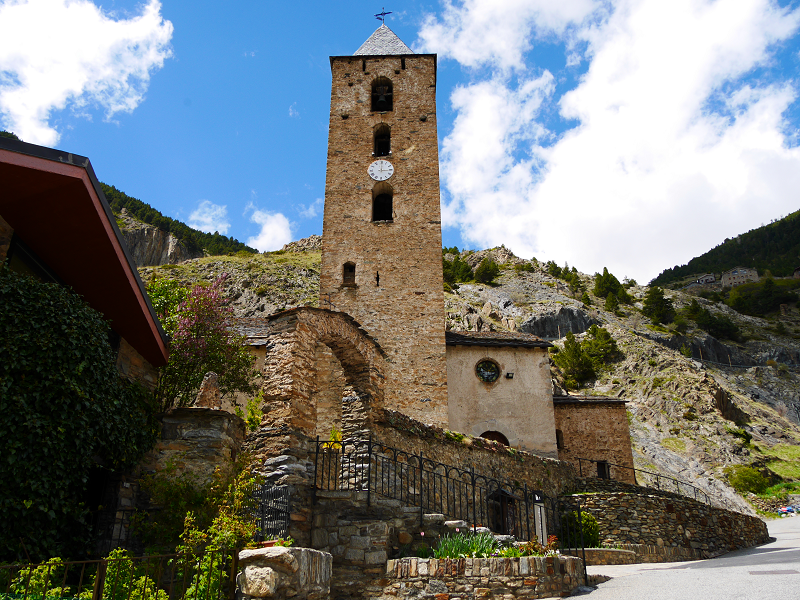 Sant Serni de Canillo church was built between 1758-1768 with the participation of the architects Pere Moles and Francesc Porta from Seu d’Urgell (the city located on the border of Spain and Andorra). After archaeological excavations, the central nave of the church was found, which was built earlier in the same place. It helped to establish that the first mention of the previous church dated 1099. Inside the church there is a polychrome wooden Gothic cross of the late 14th century. The church is the main decoration of the old town of Canillo.