The Delahaye VLR was a four-wheel-drive passenger vehicle clearly inspired by the Jeep and first presented, after an unusually long gestation, by Delahaye during the Summer of 1950. At a time when the luxury car market had been driven into freefall by a combination of government taxation policy and the depressed state of the postwar economy, the VLR was critical in keeping alive the company that produced it during the early 1950s. 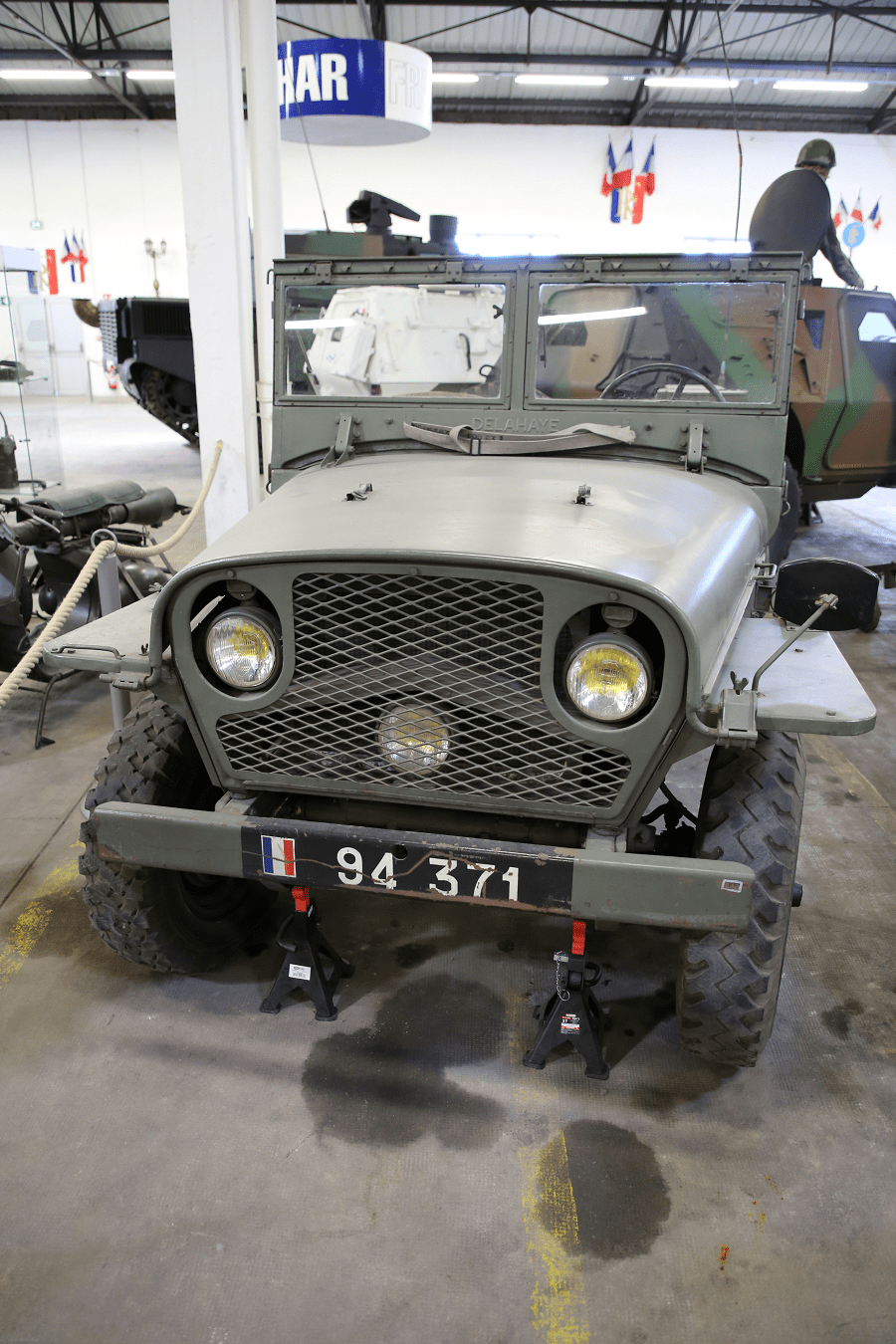