The British College is the fourth curriculum to be offered in Andorra - incredible really for such a small country, said the Honorary British Consul in Andorra, Fiona Dean • All PYRENEES · France, Spain, Andorra 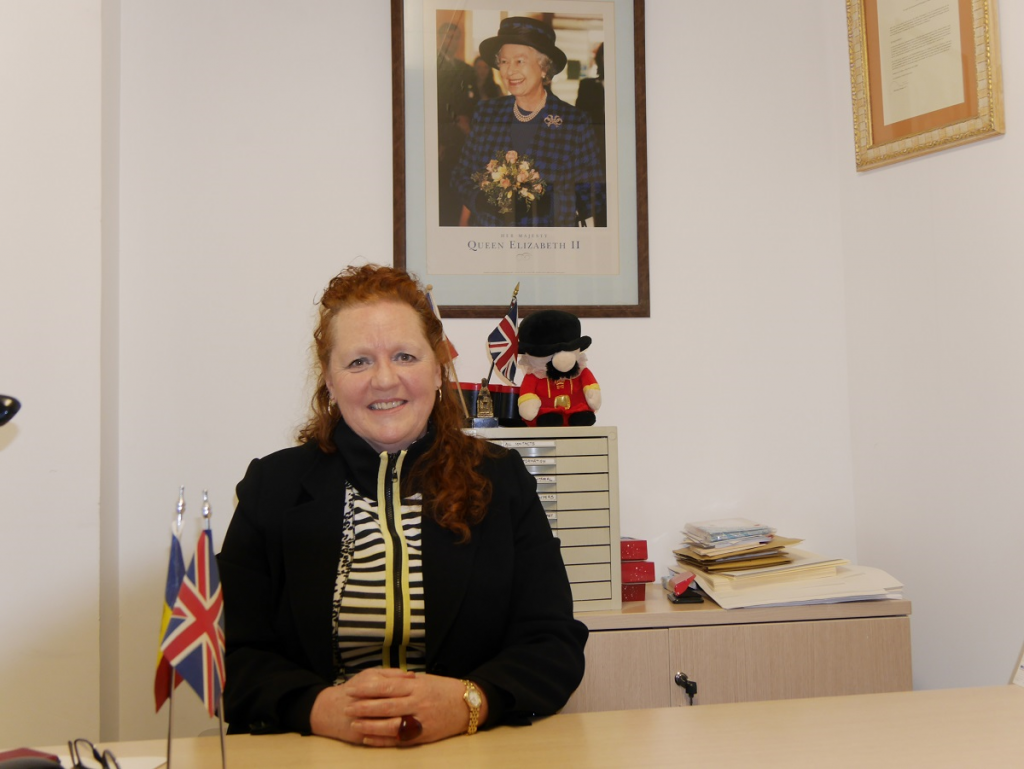 The Honorary British Consul in Andorra, Fiona Dean, told about the British culture development in Andorra.

We´ve seen an upsurge in British citizens relocating to the Principality in the last 5 years , why is that?

The people of Great Britain suffer year-long bad weather and high taxation , if we are lucky enough to be able to emigrate or relocate , we do. In the last 10 years we have seen a good few , excellent service offices open, run by British nationals offering relocation advice and all sorts of help with the form filling for British and English-speaking people looking to relocate , live , work or just be part of a growing, secure , healthy country that the Principality of Andorra actually is.

What do you think of the new British College about to open in Andorra la Vella in September?

These are all positive signs that the Principality is opening up and welcoming foreign investment, becoming more internationally minded by embracing a cosmopolitan education system. I don’t think there is another place like this one in terms of education. The Principality already has 3 education systems already successfully in place , all excellent and all public. The British College is the fourth curriculum to be offered. Incredible really for such a small country.

Are you aware of any British business and investment in Andorra?

Yes I am. There are quite a few long-standing British business owners in Soldeu , Arinsal and Pas de la Casa traditionally where British guests would be on holiday . There are hotels, restaurants, travel agencies, tour operators, clubs, rentals, service agencies, solicitors, Summer Camps, Winter Camps and all sorts of other branch operators within the leisure industry run and in most cases owned by the British . More recently the Principality has attracted the on-liners with IT experts, bloggers, You Tubers, programmers, creative artists that can work on-line and all the industry that surrounds them.

One of the biggest propositions and what looks to be a huge investment is by Genting U.K who have a bid in for the promised casino licence due for a decision very soon. This would certainly put us on the map of foreign investment within the Principality and give us great pride if Genting UK won the tender rights.

Are there any plans for any British cultural events ?

Brits abroad are great at keeping themselves entertained. We are a simple lot that can enjoy a pint at the local with a good match on the TV. The ladies (and a good few chaps) meet up and do lunch, cakes, charity events, cooking, crafts, theatre, dance and anything else where we can raise money and (or) have fun in an altruistic fashion. Our biggest charity contributions are The Christmas Fair run by the International Club stalwarts who make a massive effort every year to produce vast sums of money that they donate to Andorran charity . The other big day is [email protected] , which is another amazing effort from the good people at the International Club and great day out for all the family on September, 16th. There are many other smaller cultural events organized and run by the British and English-speaking community and more often than not there is a raffle or donation of some description. We keep ourselves busy and are volunteers by nature.

Are there any famous British people living in Andorra?

A. There are. If they want the public to know they are here they will be sure to let us know! A clue though…. There are well known authors, poets, musicians, politicians and photographers, the rest I´m going to keep a secret.