Olympia Altimir: my work illustrates my personal challenge to succeed in a new and absurd world without becoming conformed • ALL ANDORRA 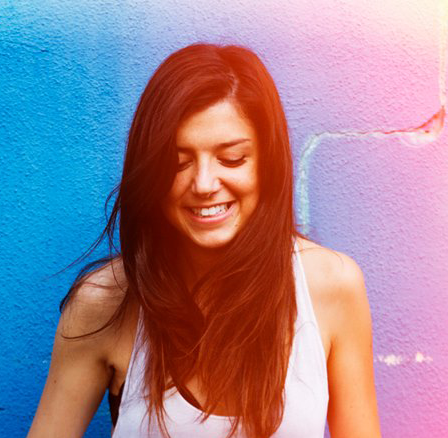 Olympia Altimir was born and raised in Andorra. This influenced not only her personality but also her artwork. Growing up in such a beautiful, secluded and safe environment definitely shapes people in a different way. Later on, that bubble broke when she moved to fast-pace and cosmopolitan cities such as Barcelona, Los Angeles and currently San Francisco -where she recently had her first two art shows.

Olympia is a Fine Art student at the Academy of Art University San Francisco, and she is trying all sorts of mediums, techniques, and subjects, since exploration is vital to grow as an artist. At this moment, her focus is on a series of oil paintings featuring a main figure isolated in a surreal world. These characters are in a psychological battle between their true selves and the corruptive world they are trying to fit into.

“My main goal is to be impactful and not to leave people indifferent. I don’t want them to be simple witnesses but to participate in this surreal battle, asking questions and creating their own explanations. My work illustrates my personal challenge to succeed in a new and absurd world without becoming conformed. I always try to include natural elements such as mountains or wild animals to depict our instincts, purity and raw energy,” – says Olympia. 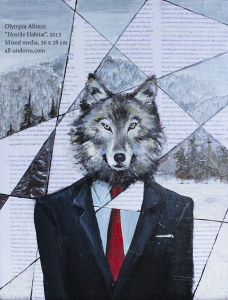 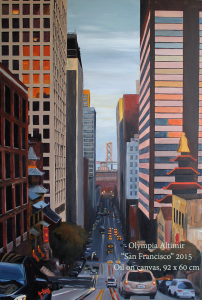 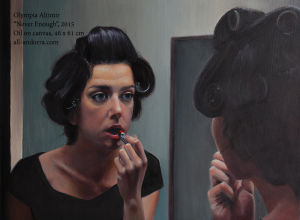 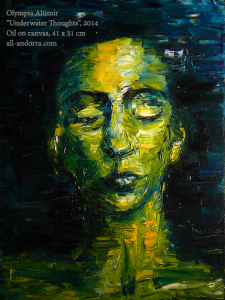 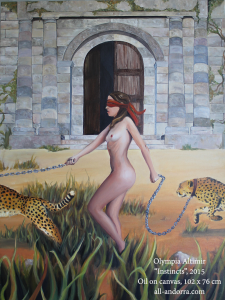 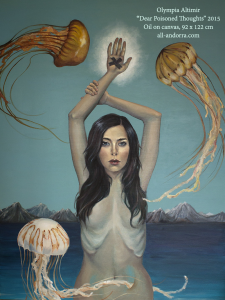 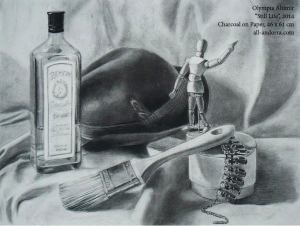 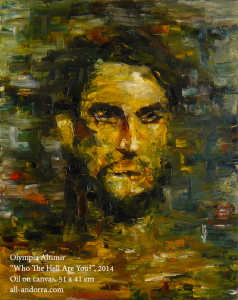 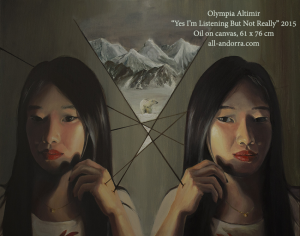 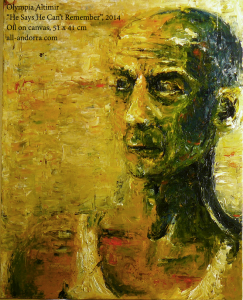 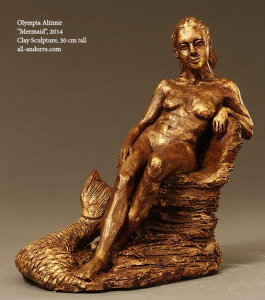 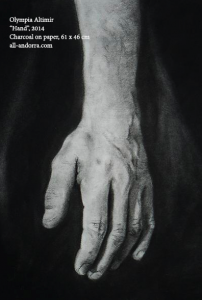 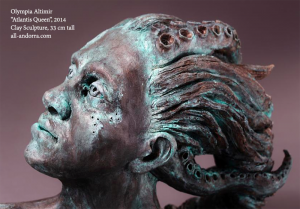 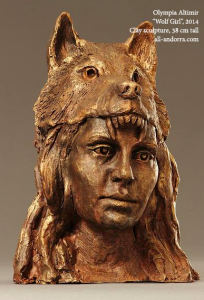 I try to make a musician feel what I feel, said artistic and music director of the Jove Orquestra Simfònica de Barcelona

Simona Kust: I’m a kind of person that thinks freedom is something that everybody must have

The exposition in Madrid is an opportunity to show my recent work related to Russia, said Joan Mañé Fort, catalan artist from Reus